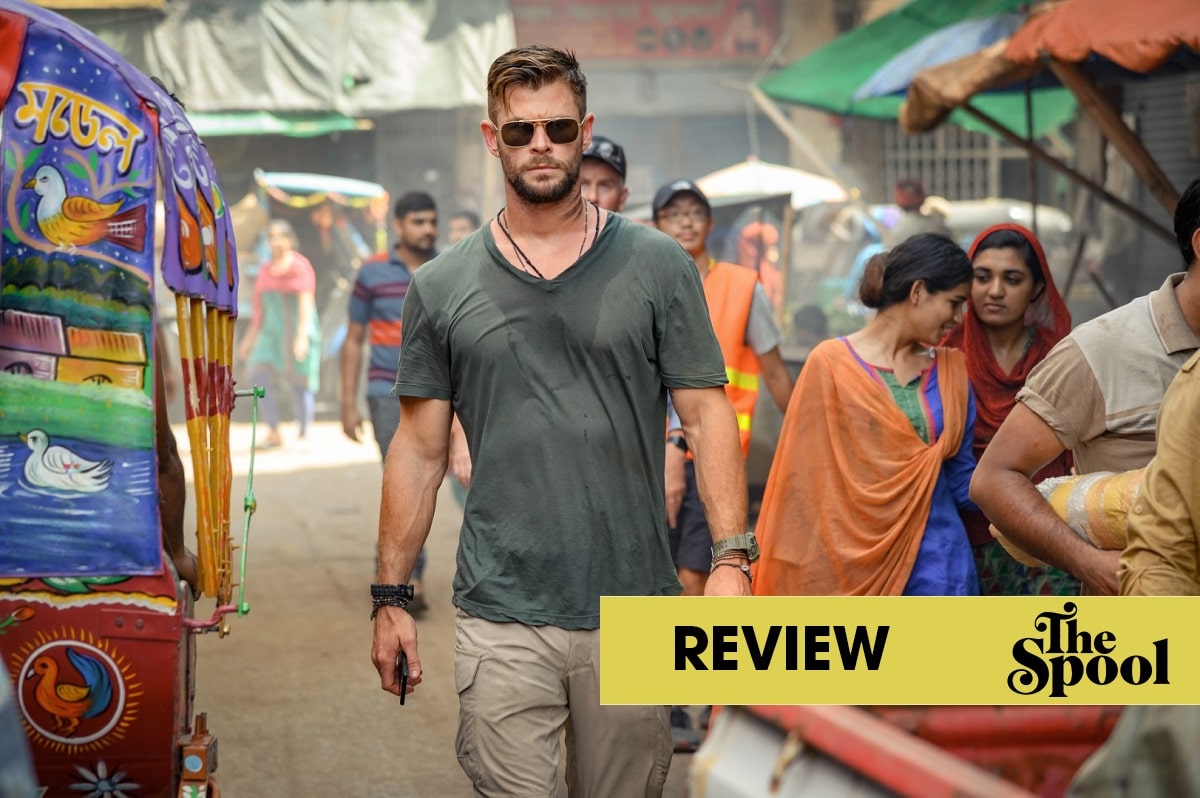 Chris Hemsworth goes full John Wick in a tense showdown that elevates its stripped-down formula with grit and style.

In Extraction, the first film directed by longtime stunt-coordinator Sam Hargrave (Wolf Warrior 2, Avengers: Endgame), a hangdog mercenary rescues an innocent teen from a power struggle between bad men. As the rescue degrades from dangerous to pear-shaped to irretrievably FUBAR’d, the mercenary and the teen forge a deep bond. With such a familiar basic premise, Extraction could easily have been an entertaining but rote puff of a movie. Instead, Hargrave and his creative collaborators have built a propulsive, punchy picture that executes these classical action formulas with genuine grit and style.

Hargrave and screenwriter Joe Russo (who also produces alongside his brother Anthony) use audience familiarity with story and character archetypes to their advantage, allowing them to set up the stakes quickly and cleanly and get to the action with a minimum of fuss. Time that might have been spent laying out a setup that action fans already know well is instead put towards giving Extraction’s cast the space to make their archetypes into people.

Chris Hemsworth gets to play more downbeat than he often does as Tyler Rake, the mercenary. Hemsworth takes Rake’s classical sad tough guy and layers in a deep weariness. Rake isn’t quite consumed by his regrets, and he doesn’t necessarily want to die. But they clearly haunt him more than he’s comfortable admitting, and just because he doesn’t want to die doesn’t mean that he would really mind it.

Rudhraksh Jaiswal (Noor) plays Ovi Mahajan, the teen. Jaiswal tucks a good-hearted kid into the confines of life as the son of a hateful, vainglorious crime lord. And when the bullets start flying, Jaiswal does a neat piece of work developing Ovi as someone courageous enough to keep moving. He isn’t some super-badass teen. He’s surviving and keeping himself human even amidst horror.

And then there’s Randeep Hooda’s turn as Saju. In a movie that is, by design, first and foremost about action, Hooda’s ex-special-forces-operator-turned-chief-goon-to-a-drug-lord is a genuinely fascinating character. He’s disturbed by his boss’ casual cruelty, exasperated by the limited resources at his disposal for rescuing the boy, and determined to keep his family out of the crossfire. As the situation spirals beyond his control, Hooda emphasizes both Saju’s determination and his desperation, not as an abettor trying to clean up a mess, but as a professional soldier trying to map a way forward through increasingly awful circumstances. It’s a tremendously compelling performance, one with genuine mystery and moral ambiguity.

Outside of the central trio of Hemsworth, Jaiswal and Hooda, Extraction’s ensemble does darn good work. I would have liked to see Golshifteh Farahani (Paterson) as Rake’s peer Khan get more to do, but she proves an able foil to Hemsworth when she is on screen. Khan is more at ease with herself than Rake, and that extends to the careful, precise nature of her action sequences compared to his. Pankaj Tripathi (Newton) and Priyanshu Painyuli (Bhavesh Joshi Superhero) paint their dueling drug lords with different styles of hateful sleaze. Tripathi is blunt and forceful, compensating for his empire’s decline. Painyuli is sneering and apathetic, confident in his victory even as his schemes begin to falter. And David Harbour makes a brief, memorable appearance as an old pal of Rake’s, mutating his “America’s Dad” persona into “America’s Friendly but Ultimately Pathetic and Loathsome ‘Buddy.’”

Extraction’s players do their jobs well, and they do them in service of some genuinely terrific action.

Extraction’s players do their jobs well, and they do them in service of some genuinely terrific action. The fights take place in an often-cramped urban environment, one that can be as much an aid as a hindrance. Getting to a place where hits can be landed is as important as actually landing the hits for Extraction’s fighters, be they hits from bullets, fists, or other, less obvious implements. Chief among those? Rake’s namesake.

In a movie whose aesthetic appeal lies heavily in the various ways tactical gear can look cool, it’s refreshing that Hargrave’s action sequences are more concerned with bodies in motion than with fetishizing guns. It’s more important that Hemsworth and Hooda have to use long rifles in tight, enclosed spaces than that they are using long rifles. The focus stays on the people involved, rather than on their accoutrements.

Hargrave’s storytelling is at its strongest during Extraction’s complex action sequences. During a long, mid-picture sequence, he seamlessly shifts viewpoint characters multiple times, from a car chase to a lengthy pursuit through an apartment complex to a street-level knife fight, and each shift in perspective brings shifts in tone. Breakneck adrenaline gives way to a tense search, giving way in turn to a panicked fight and an exhausted clash. It’s really impressive storytelling, which sadly makes some choppy cutting in quieter moments stand out all the more. These odd moments of skitter are so out of place with the rest of Extraction’s craft that they’re actively distracting.

Those strangely jumpy moments aside, Extraction is a damn good man-on-a-mission action movie. It creates space within one of the form’s archetypal stories to give its cast room to do interesting work, and ably conveys a chaotic situation without devolving into chaotic filmmaking. It’s creative, well-crafted action that sets out precisely what it means to do and does it with style. 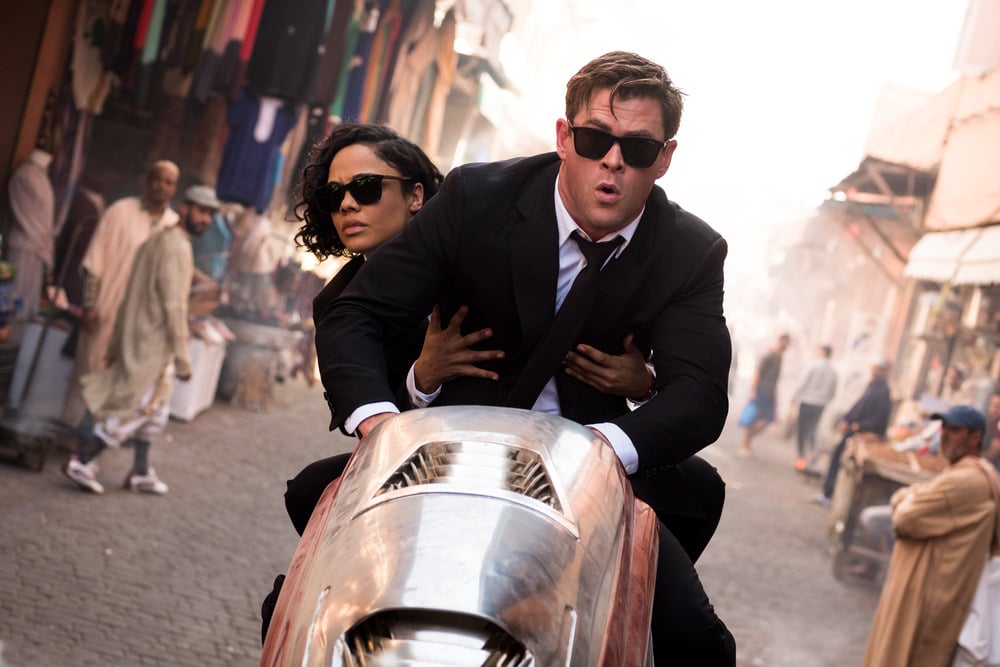 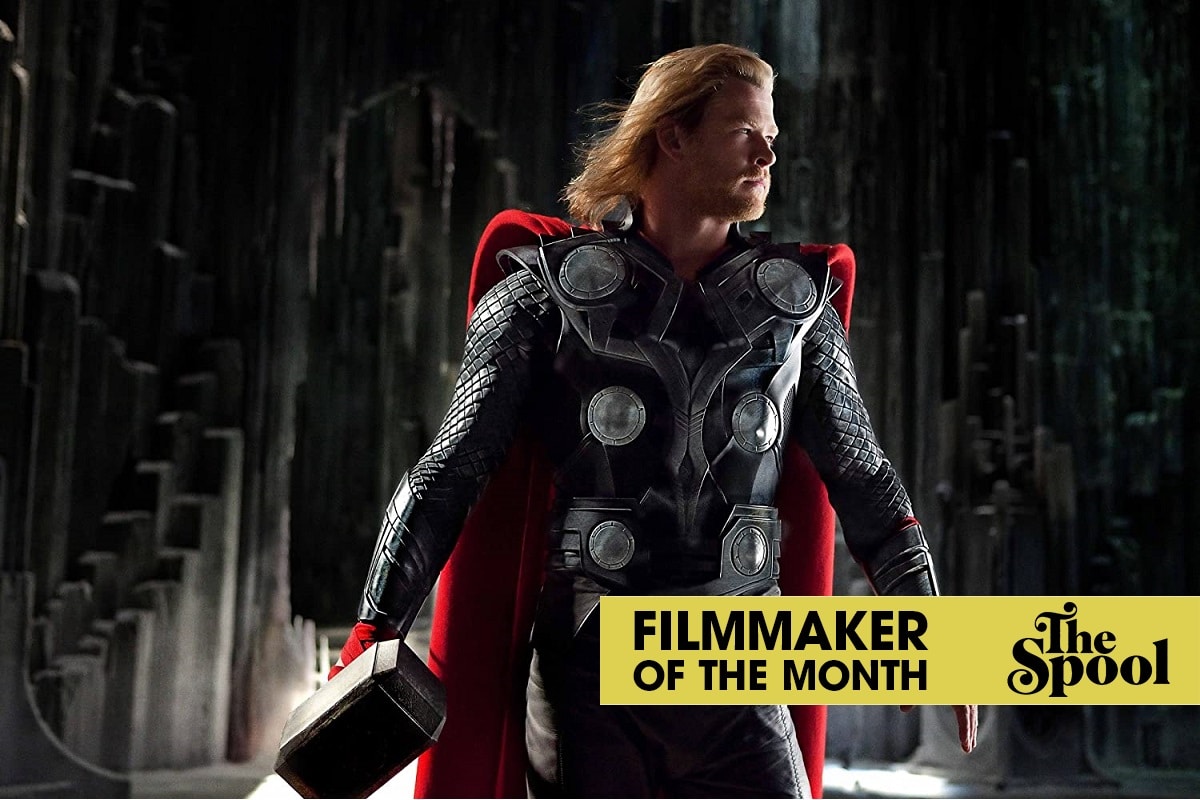 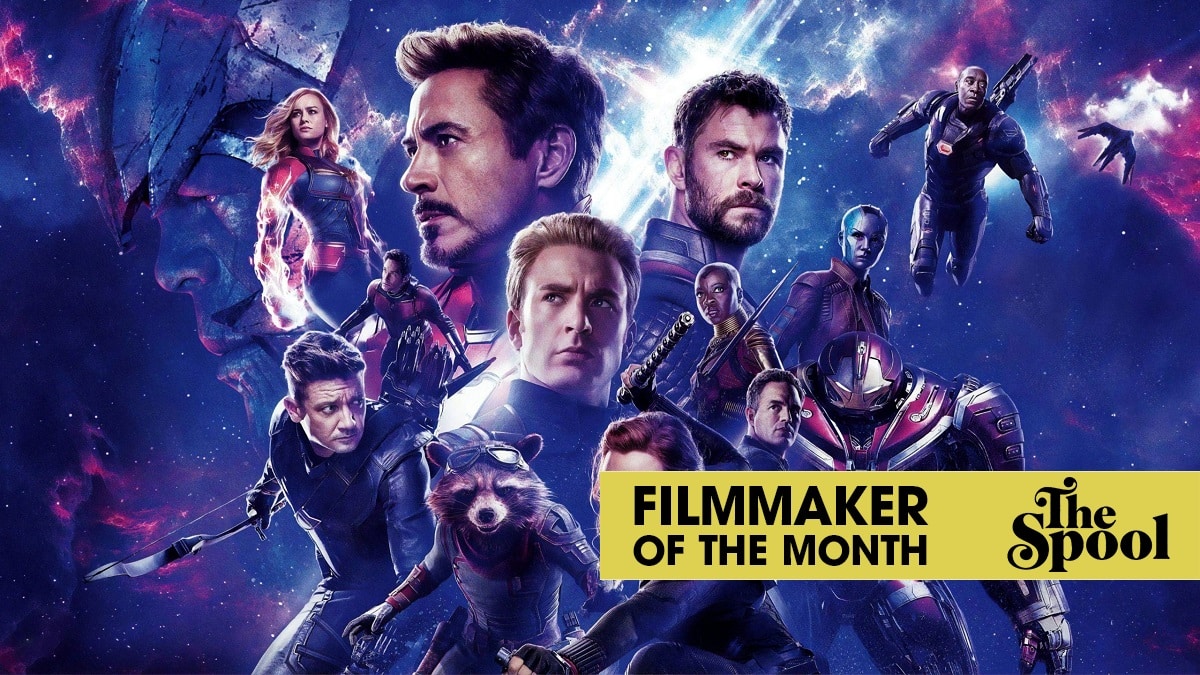