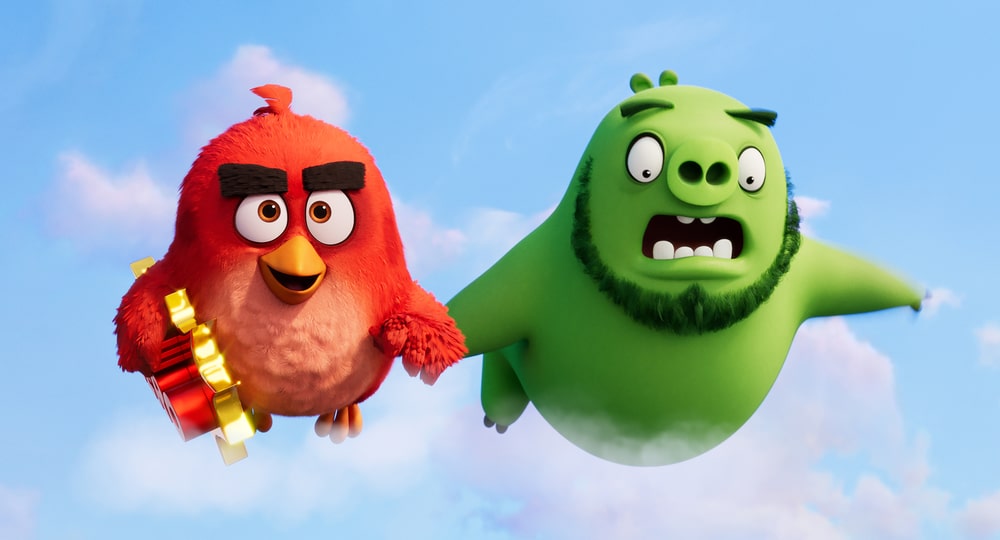 It may be prefaced by a brilliant, heartfelt short, but Sony Pictures Animation’s latest, like its source material, is a cloying waste of time.

Reviewing Angry Birds 2 (sorry, The Angry Birds Movie 2) is a relatively thankless task. We all know what this is going to be. I know it. You know it. There’s a chance that even your kids know it, but they’re also more likely to decide they don’t care and will drag you out to see it anyway. There you’ll be, waiting in line at the box office, half-tempted to buy a ticket to Midsommar again. Surely the kids will be fine on their own and you can be horrified and weeping in peace instead, right?

This is not a creative endeavor. It’s a glorified toy commercial that won’t be offensively awful, but it will be among the longest and most forgettable 97 minutes of your life. It picks up where The Angry Birds Movie left off, but that hardly matters. Red (Jason Sudeikis) is still riding high after his heroics save the day in the first film. Now he and his two pals, Chuck (Josh Gad) and Bomb (Danny McBride) are engaged in a prank war with the King of Piggy Island (Bill Hader). But when a third island, Eagle Island, starts wreaking havoc on both their homes, a truce must be reached and they must work together to defeat the evil Zeta (Leslie Jones), but honestly, who cares?

None of it really matters. It just doesn’t. Sure, there’s some kind of hamfisted lesson (pun very much intended) for kids to learn about sharing their emotions. Red’s deeply afraid of losing his hard-won popularity, which turns into a morality play about the importance of teamwork. At the end of the day, there are at a minimum, a thousand pieces of children’s media that explore this concept with more nuance, wit, and empathy.

This is not a creative endeavor.

That’s not to say kids won’t still flock to this. They surely will. And if my audience was any measure of the film’s humor, then they’ll find plenty to laugh at. Although for my part, “plenty” means a lot of butt jokes and a dabbing joke that happens less than two minutes into the movie that made me roll my eyes so hard they nearly fell out of my head. So it’s not exactly a real buffet, here.

The voice cast is talented to be sure, but they’re not doing a movie like this for a deep love of Angry Birds (a game that, it must be stressed, had fallen out of popularity five years before even the first movie was released). They need a paycheck, and if Hader throws whatever money he gets toward the next season of Documentary Now! and if Rachel Bloom throws hers toward whatever her next passion project is, then I think the film will have been more than worth it.

Though that’s not true. What actually makes The Angry Birds Movie 2 worth it is the short film that plays before it: Hair Love. A product of Matthew Cherry’s mind and Kickstarter, the sweet short promotes black self-love through a father and daughter’s hair journey. It’s not just darling, it’s desperately needed representation that even had me eking out a tear or two. Unfortunately, it’s all downhill from there, baby.

The Angry Birds Movie 2 eats up space on your phone – and in theaters – August 14. 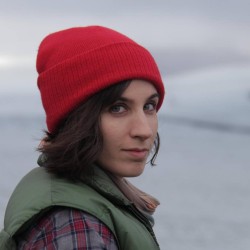 Latest posts by Sarah Gorr (see all)
Liked it? Take a second to support The Spool on Patreon!