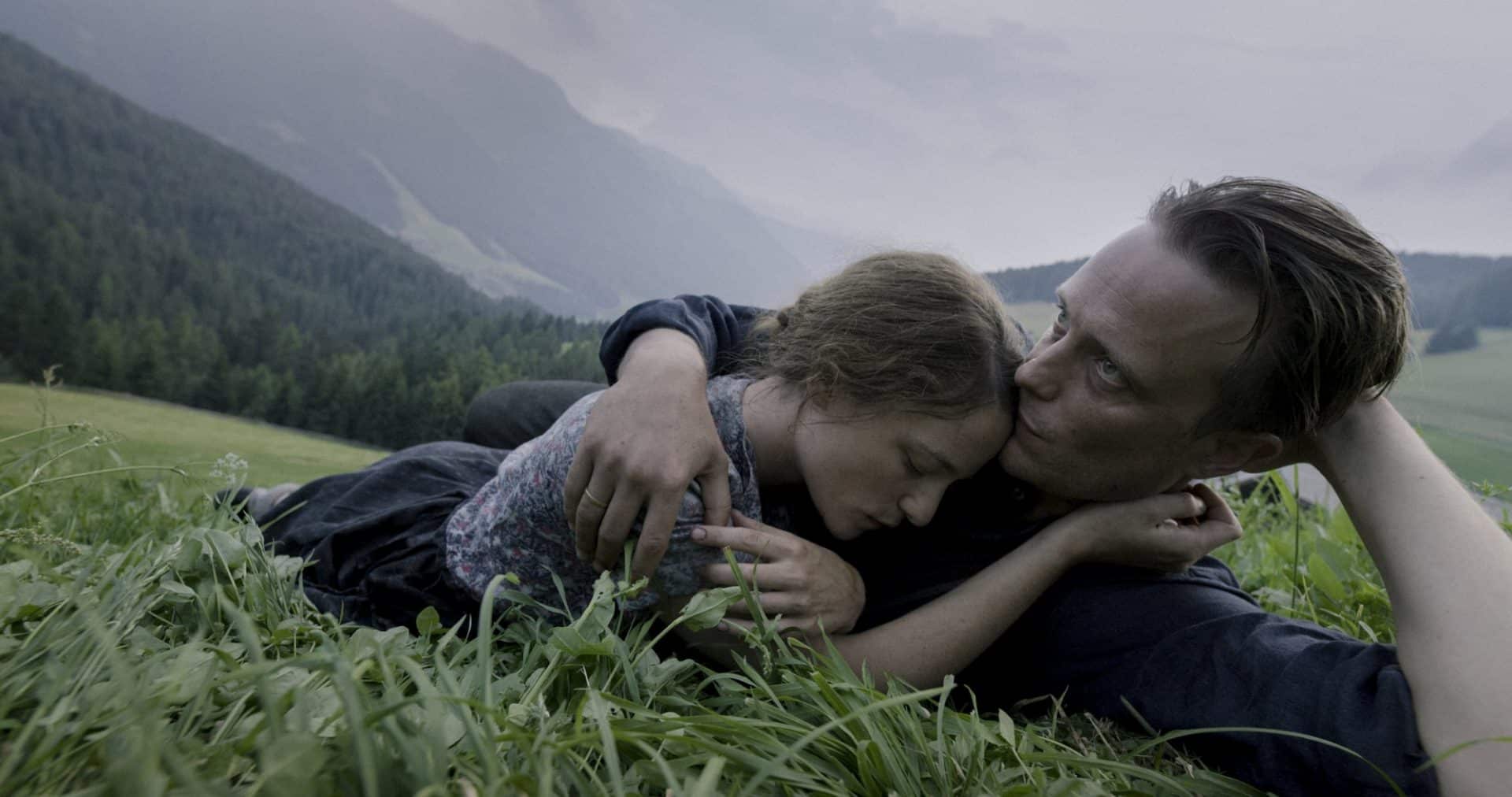 Terrence Malick’s three-hour opus examines the links between the theological, the empirical, and the absurdist in his best film in almost a decade.

Is it possible to have a relationship with God and our fellow mortals, or must we pick just one? For the first 160 minutes of A Hidden Life, it seems as if Terrence Malick is really trying to provoke viewers into something. Not provocation for the sake of provocation, but provocation in forcing someone to confront unjust truths in order to find a real—and maybe even empirical—conclusion. It might appear that way, but by the end, it turns out this isn’t the issue at all.

From a more dismissive standpoint, a real rouse for the director would be to make a more structured movie, which he more or less does here. It’s also his first since The New World to be completely linear, telling the true story of Franz Jägerstätter (August Diehl) who, in 1939 Austria, was forced to declare allegiance to Hitler and leave home to fight for the Nazis. The question isn’t if he will, though; he’s much too righteous. It’s how he’ll cope as the State imprisons and tries him for treason.

He finds a friend in Waldlan (Franz Rogowski, taking his Transit role and goofing it up a bit), but his mind remains elsewhere. He knows his mortality. It’s his bond with God that he’s pondering. Has Franz forsaken God, or God him? Better yet, to what extent does God even care about Franz’s actions when He knows his true beliefs? The morality itself doesn’t matter so much here. What matters is how we construct our own God when we need one, one that can prop up all this absurdism just as the mountains hold up the clouds.

Like Malick’s more recent work, A Hidden Life draws out its questions until the very possibility of an answer evaporates. Yes, the story is straightforward, and yes, it’s chronological. That’s no stopping it from being typically languid at 173 minutes. Rather, its why the picture is so that adds to its staying power. The historical context is an almost-neutral backdrop while the reality of the situation is held at arm’s length as if to ask the viewer, What hope do you see here, and if you see none, what have you failed to create?

And so we wait, hoping that will conjure something. We sit and hear the letters that Franz and his wife, Franziska (Valerie Pachner), write to each other as she continues her life back home. We see as Jörg Widmer’s camera floats through the Austrian mountainside, and we acquiesce as it does the same through the halls of a prison. Walls of stone blend with hills of green, and men, desperate to see what they’ll look like to the firing squad any moment now, bow at an icon of millennia past.

What matters is how we construct our own God when we need one, one that can prop up all this absurdism just as the mountains hold up the clouds.

And so we look on with atheistic detachment. Because somewhere across the country, a child is at much more peace as they run their fingers through the hair of the ground. No matter. As the men rise at the chapel, we follow suit. Maybe it’s because we’re damned with empathy; maybe it’s just projection. No matter, though: we stand. We, seeing only ourselves in the good and evil around us, grow to accept it for what it is. Movements and compositions grow from nature and wreckage alike until a kaleidoscope of tunnel vision forces us to stop.

Just how much further we should even bother going? Why does it matter? Maybe there’ll be another hint of fog, or another dance, or another smooth embrace of the hatred that’s worn us down. Perhaps there’s more empty space to kill, and if we’re lucky, another sensation to feel. There might be another truth to learn, another corner of God to unravel. After all, He is what we need Him to be. But is He what he should be?

Probably not. We kick the dirt to spite Him. We watch as our children fight each other. As the bullets finally fly and the ropes begin to tighten, what we do know is that as much as we’ve failed, we’ve at least fooled ourselves into making peace.

A Hidden Life is currently in limited release and continues its expansion this Friday, December 20. 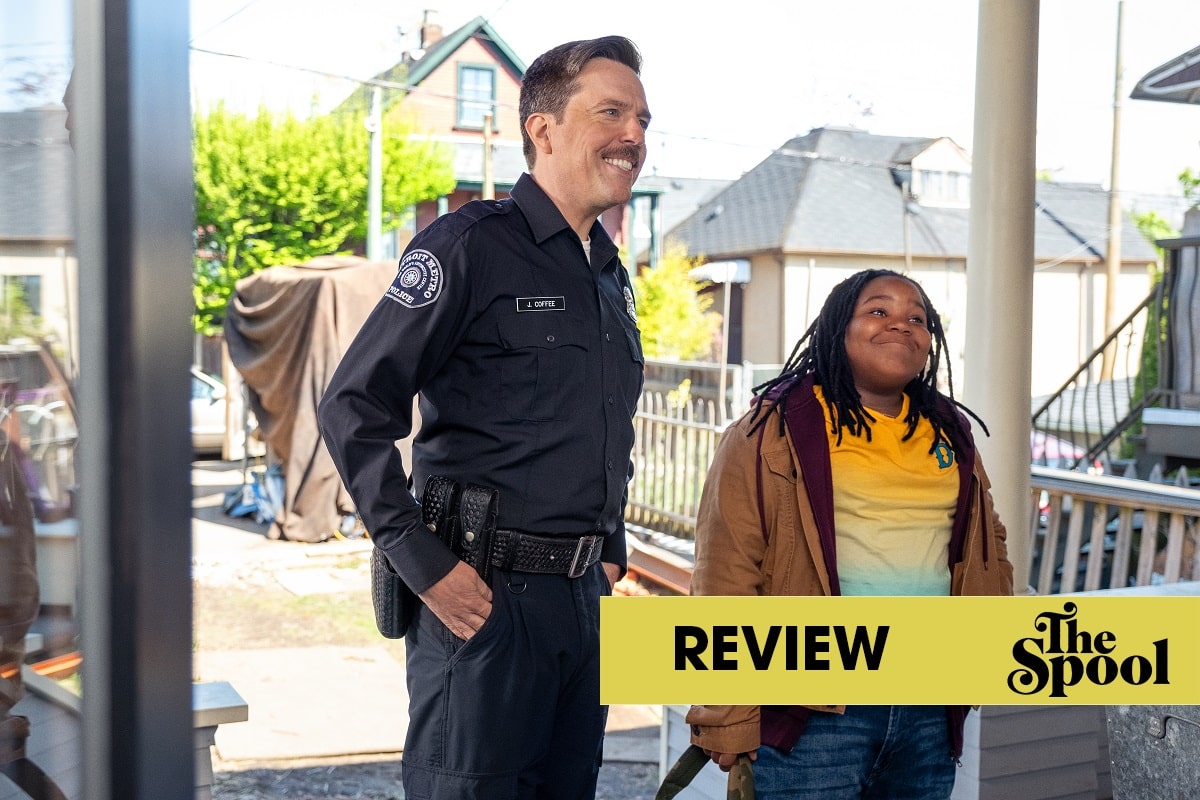 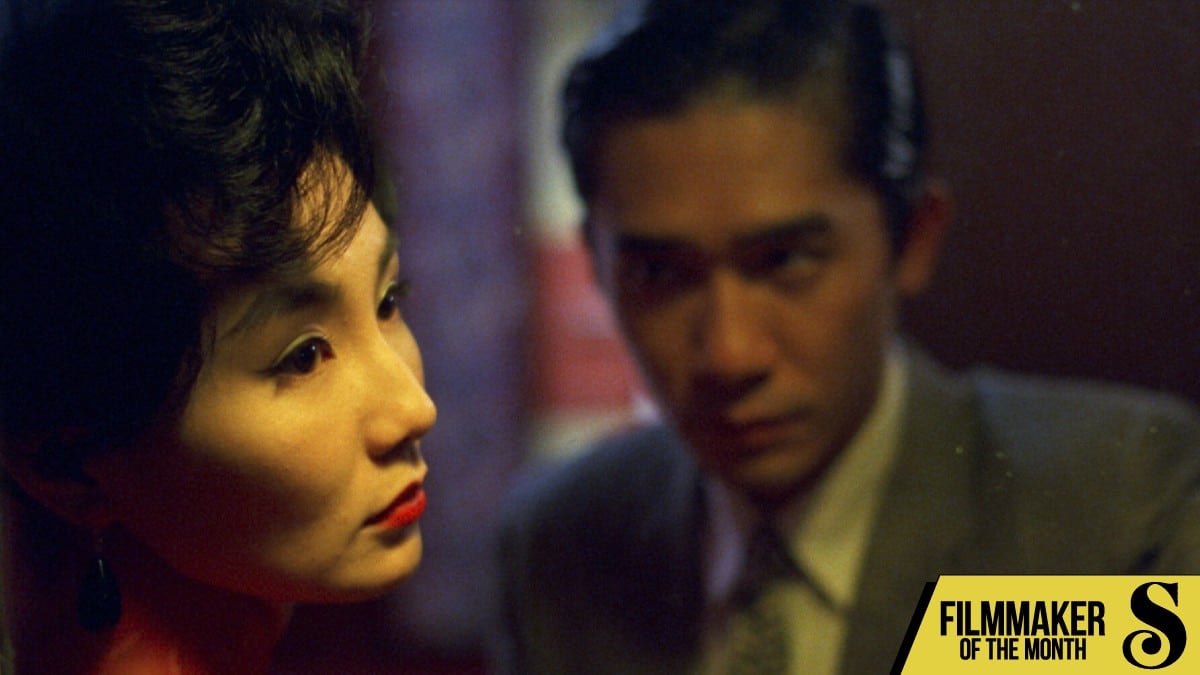 “In the Mood for Love” is a masterclass in cinematic yearning