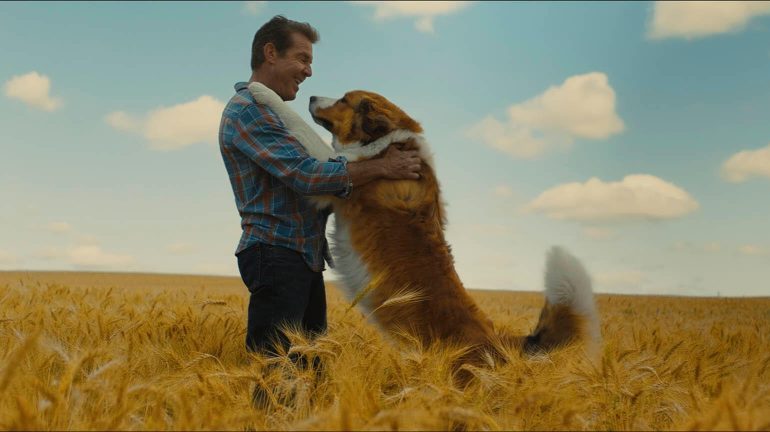 On paper, A Dog’s Journey should be a lighthearted comedy. Another movie where we hear the inner-thoughts of an adorable house-pet? Sounds simple enough. But be warned: like it’s predecessor – 2017’s A Dog’s Purpose – this installment in the story of Bailey the “boss dog” isn’t afraid to tread into truly dark territory. I daresay this film is a wolf in sheep’s clothing – the screenplay (credited to four different writers) touches on everything from absentee parenting to existential dread to alcoholism and addiction. The dog doesn’t just die; the dog dies four separate times.

Then again, that’s the perverse power at the core of this unlikely franchise. After all, protagonist Bailey is a happy-go-lucky canine gifted (cursed?) with endless reincarnation. When we meet him at the start of Journey, he’s living large on the farm of his old owner Ethan (now played by Dennis Quaid, in his second ridiculous turn this month).

But there’s trouble in the pack: Ethan’s daughter-in-law Gloria (Betty Gilpin) is growing resentful of the antiquated rural lifestyle and threatens to leave with Ethan’s granddaughter CJ. It’s during these opening moments that A Dog’s Journey serves up its most delightful and absurd sequence, involving a horse, a dog, and baby CJ. Alas, things quickly snap back to the tear-jerking norm, as Gloria hits the road and Ethan gives Bailey a mission: find and protect the young CJ.


Even with a relatively merciful runtime of a hundred minutes, A Dog’s Journey still manages to wear out its welcome before the credits roll.

From here, the narrative spurts-and-starts, occasionally flashing forward years at a time. Still, Journey is a marked improvement over its predecessor, a far more focused outing in the burgeoning dog-thinks-out-loud movie (it should be noted that last year’s A Dog’s Way Home is related in name alone). Veteran television director Gail Mancuso takes the reigns behind the camera, decreasing the reliance on feeble slapstick gags and disorienting shots from Bailey’s point-of-view.

Josh Gad returns to voice Bailey’s inner thoughts, and he sounds a bit more present and engaged this time around. Quaid, on the other hand, totally phones-in his scenes, which tend to boil down to him making funny faces at his pet. Because Bailey doesn’t have a ton of agency over the story, a grown-up version of CJ (Kathryn Prescott) takes center stage. Prescott’s fine, mildly-sympathetic as the script throws a slew of clumsy curveballs her way.

Journey is also the Hollywood debut of South Korean superstar Henry Lau, who plays the grown-up version of CJ’s best friend (and potential love interest), Trent. It’s nice to see Asian representation in a major Hollywood release; on the other hand, the characterization of his parents as “strict and academically rigorous” plays into offensive stereotypes (along with being completely unnecessary).

Even with a relatively merciful runtime of a hundred minutes, A Dog’s Journey still manages to wear out its welcome before the credits roll. To be honest, I’m not sure what else there is to say about this lazily written, almost-competent movie. There’s not much to recommend here, and it’s kind of a bummer. 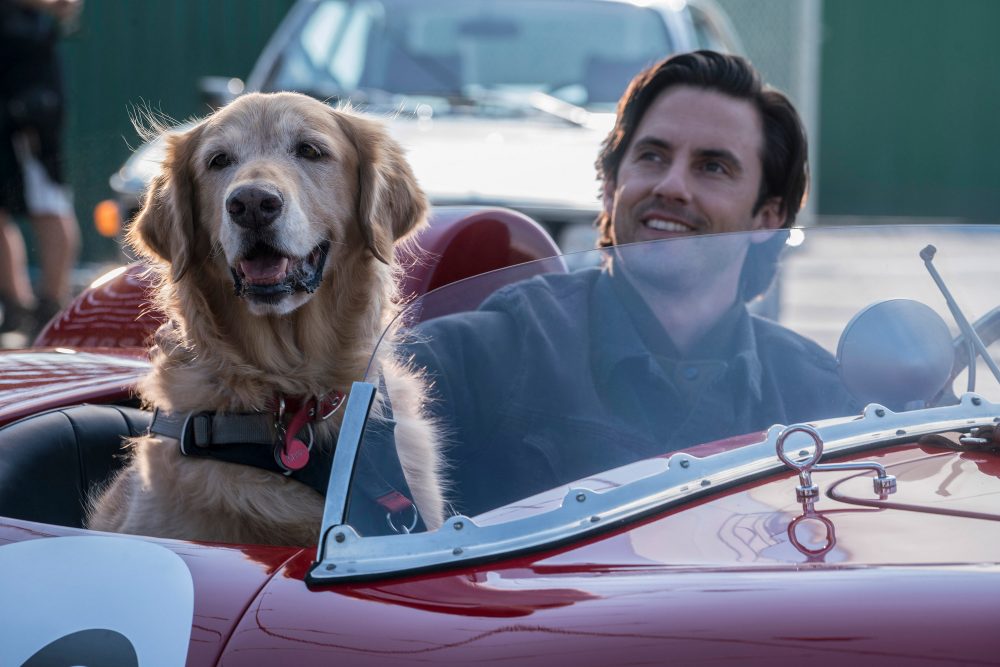 The Art of Racing in the Rain Review: The Ultimate Lap Dog

Kevin Costner growls out philosophical homilies in this treacly melodrama about a dog teaching his master how to love. 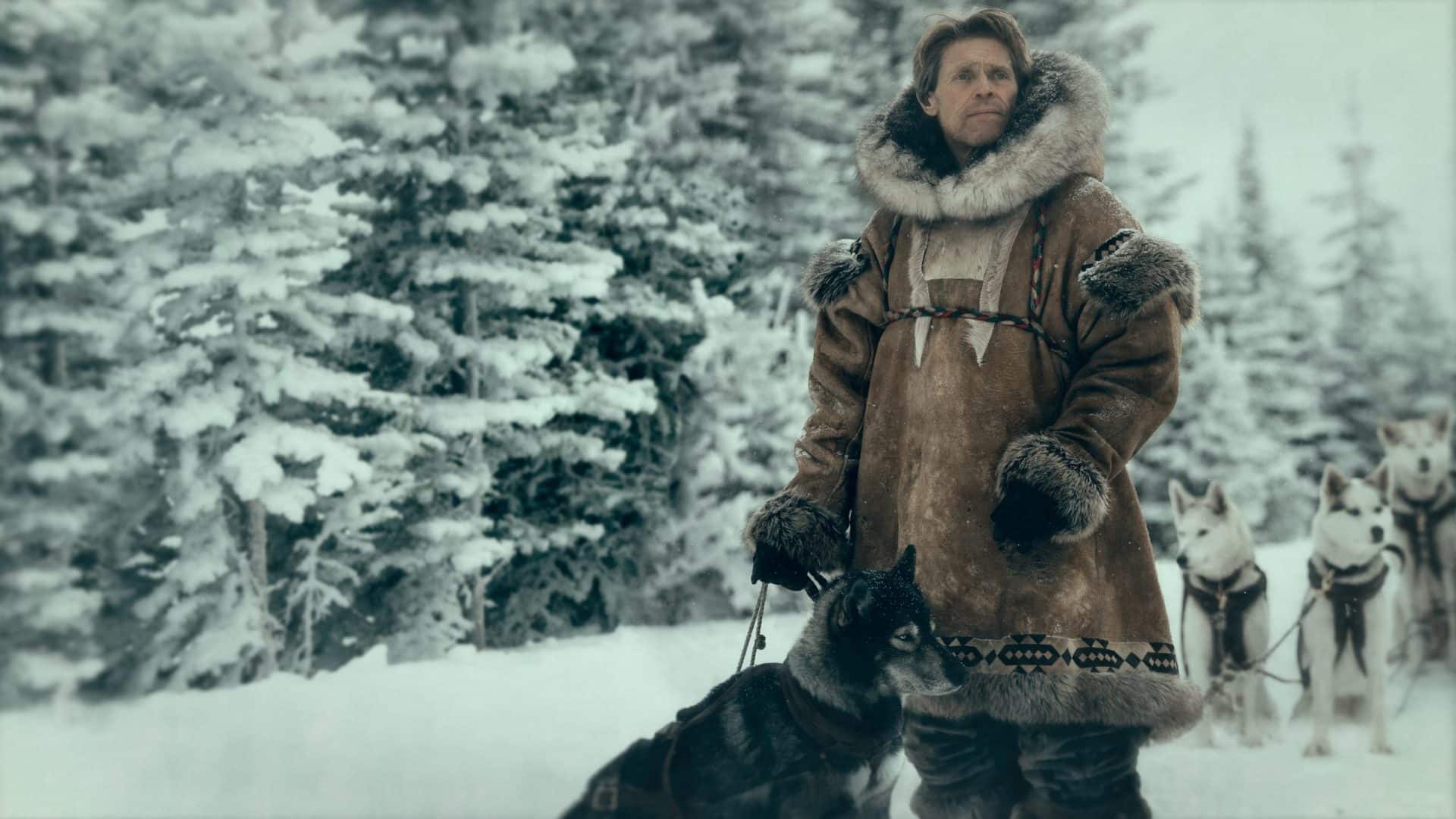 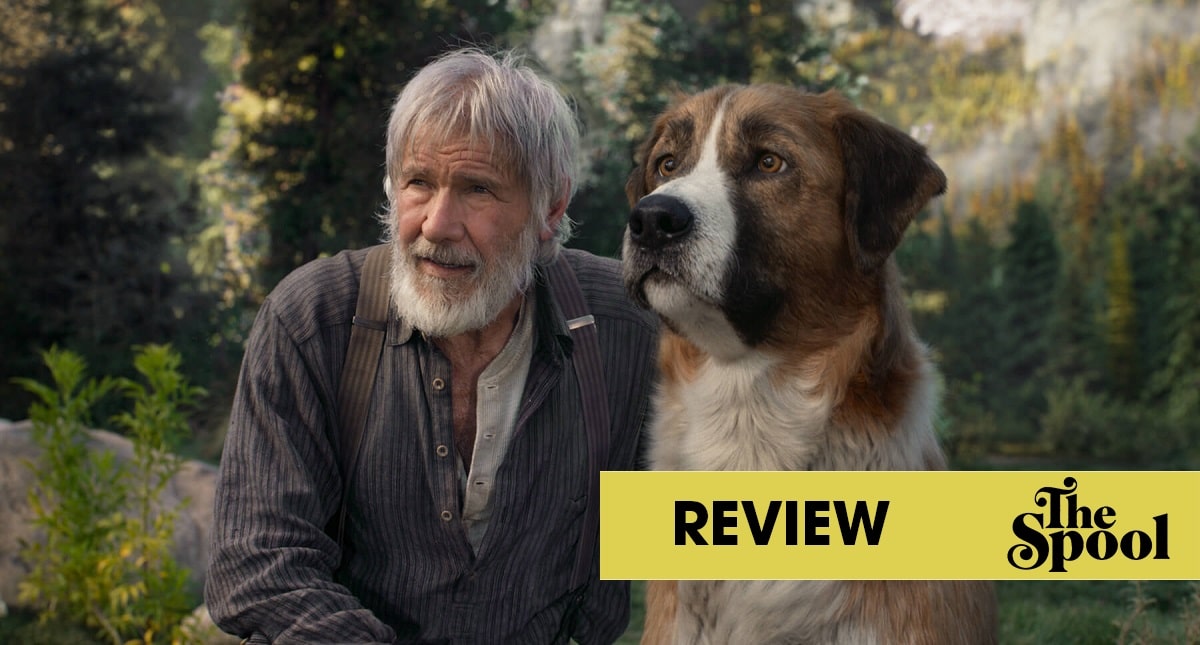 In “The Call of the Wild”, You’ll Bite Off More Than Yukon Chew

Disney continues to shuffle off Fox's remaining output with this limp, awkward adaptation of the Jack London novel.