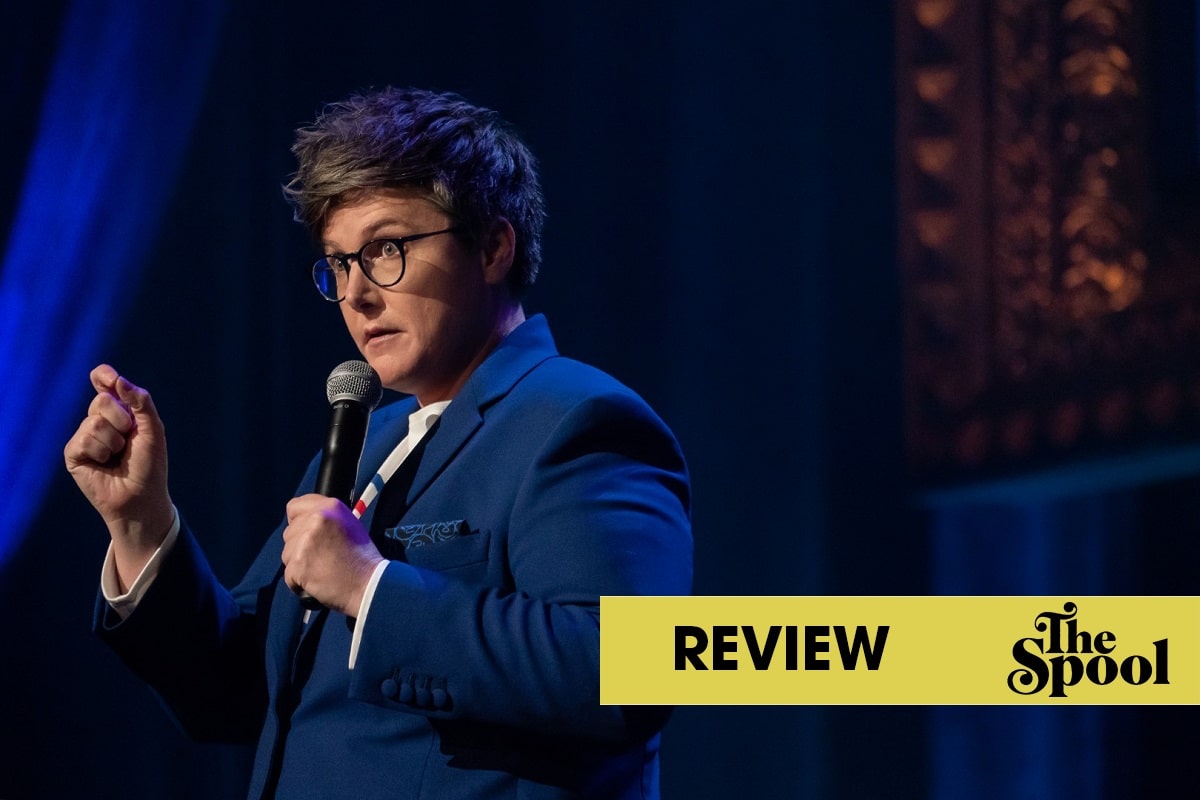 The pioneering Australian comedian follows up Nanette with a probing, funny look at her own unexpected fame.

Hannah Gadsby’s Netflix comedy specials have never fit the traditional mold. Whether you call them “glorified TED Talks” or monologues or one-woman shows, she’s well aware of the debate and she just doesn’t care. How you label what Gadsby is doing doesn’t matter to her—what matters is that you listen to what she has to say. And she has a lot to say.

Her latest special, Douglas, has a tough act to follow. Nanette, which premiered in 2018, was almost unanimously praised by critics and audiences alike. It was a raw, emotional exploration of Gadsby’s own traumas as a queer woman, and her special cared far less about being funny than it did making sure her points were crystal clear. Her seriousness, her blend of humor and heartbreaking honesty, felt both stunning and refreshing and turned her into a sensation. That Douglas stumbles in its wake feels less like a mark against Gadsby’s abilities and more an effect of the fact that Nanette was an incredibly singular experience.

Here, Gadsby discusses how Nanette’s success took her by surprise and that she never expected trauma to play so well to the audience. She even takes a moment to ask the crowd, “Why are you here?” She wonders if they’re all hoping for more of the same and assuring them that if so, this new show will only disappoint. As she states in her opening monologue, “I put all my trauma eggs into one basket like a fucking idiot and here we are!”

But in Douglas, Gadsby’s clarity of purpose truly becomes her trademark. Rather than make a few quips about Nanette and move on, she decides to deliberately set her audiences expectations. How? She spends the first 10 or more minutes of the special explicitly walking them through her set. Bit by bit, joke by joke, she lays it all out. Even the moment where she admits she’s autistic is spelled out up front rather than saved as some kind of dramatic reveal.

Because not only can Gadsby not recreate Nanette, she has no desire to. Douglas is instead an in-depth look at her own thought process and how she communicates. We know everything she’s going to say and we know why she wants to say it in this particular way in this particular order because she explicitly tells us so.

There’s something about the extreme openness about how her mind works that’s incredibly refreshing. Whether you laugh much at Douglas or not, you’ll know Gadsby much better for having seen it. And that’s exactly what she wants.

Whether you laugh much at Douglas or not, you’ll know Gadsby much better for having seen it. And that’s exactly what she wants.

In this way, she might just be one of the most successful comedians (or lecturers or monologueists or whatever you want to call her) working today. A friend called her an essayist and this might be the most accurate moniker yet. She’s good at making her arguments, bringing you along from point A to B to C to arrive where she is, to meet her exactly where she’s at and this is no small feat.

So while it’s tempting to make the comparison, to ask if Douglas is as good as Nanette, or even to question whether either special “really counts” as comedy at all, it also feels completely pointless. It’s all secondary to what Gadsby has done, which is to use humor and insight to change our understanding of ourselves or humanity or even just her and women like her. For me, I recognize both that there are many comedians who make me laugh harder and longer, but almost none who say what they mean as clearly as Hannah Gadsby. And that makes her all the more worth watching. 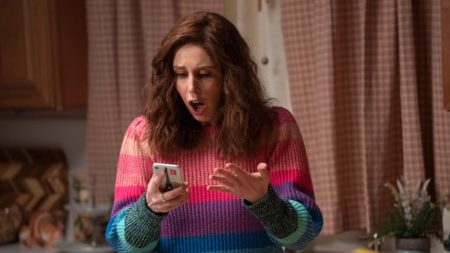 I Love That For You gets off to a slow start

Showtime’s new comedy suffers from a flimsy pilot, but the second episode offers hope of more promising episodes ahead. 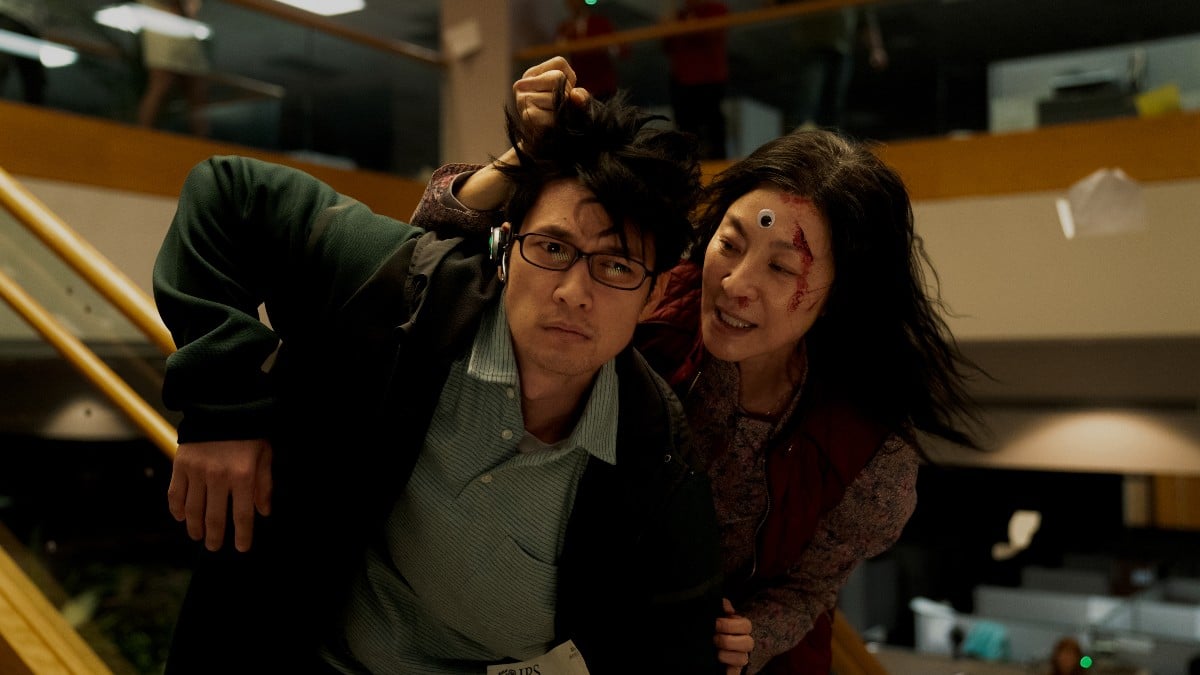