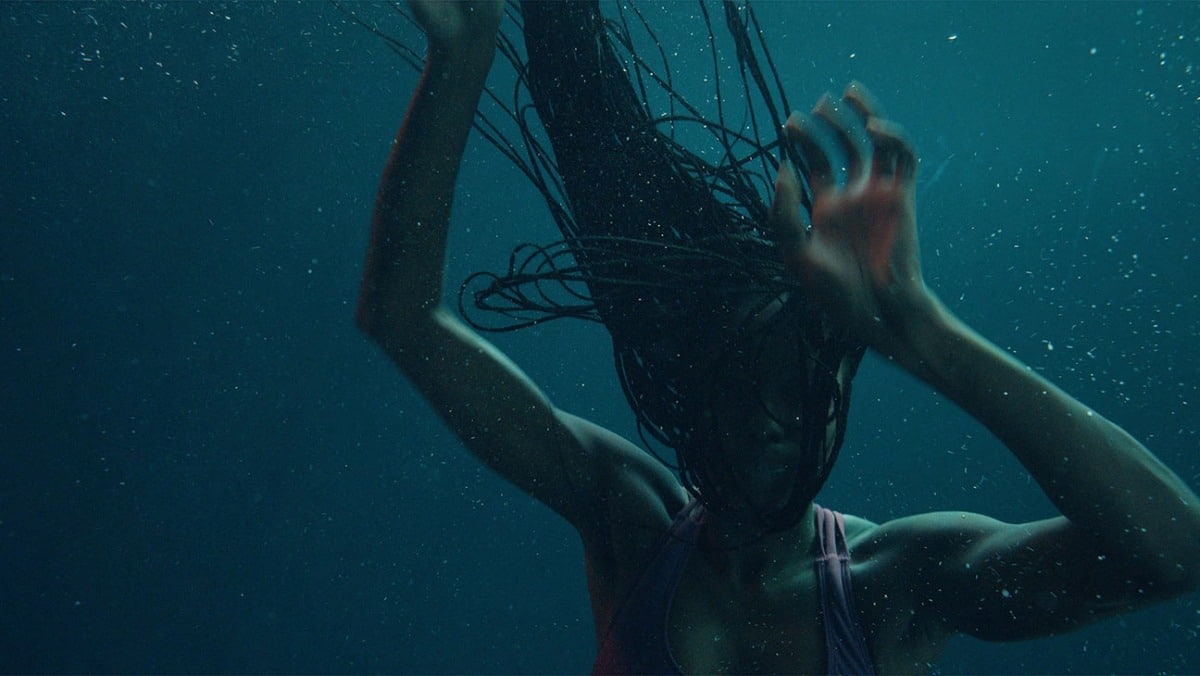 Nikyatu Jusu’s debut feature, Nanny is a story about the American Dream turned gothic nightmare. It’s a film whose horror lies in a deep-rooted sense of unease. It’s the feeling in your gut that something is wrong, even when you can’t name exactly what. Worse yet, knowing this creeping dread has nothing to do with everything so obviously wrong around you. It’s something else, something you can only assume (or fear) is so much worse than you imagine.

Things seem calm when we meet Aisha (Anna Diop), a young Senegalese immigrant. She’s just starting a new gig, nannying for wealthy white New Yorkers, Amy (Michelle Monaghan) and Adam (Morgan Spector). She hopes this job will finally allow her to make enough money to bring her young son Lamine to America. The brutal irony of the situation isn’t lost on her that to be with her son, she must spend her days with someone else’s daughter.

Jusu understands that this awful reality is where Nanny’s horror should begin because Aisha’s horrors are the kind millions of people face daily. It’s working too-long hours for too little pay, sacrificing time with her child, and being battered by a thousand different indignities that can be too dangerous to defend yourself against, at least if you want to keep your job. She needs the money, and so she’ll suffer what she must.

But almost as soon as she starts working for Amy, the sense that something terrible is lurking beneath the surface takes hold, and Jusu begins weaving in the mythological. Aisha’s nightmares, which seem to worsen the longer she’s with her employers, soon start to feature the Mami Wata. She’s a dark figure from West African folklore, a mermaid that bears more in common with Baba Yaga than Ariel.

This blend of hyperrealism and intense fantasy is part of the strength of Nanny’s story. Horror creeps in at both ends, with Aisha’s grip on reality fraying more and more as her nightmares start seeping into her waking life. There’s no relief for her or the audience.

However, unlike Adam, who explicitly asks Aisha to tell him only about the “bad parts” of life in Senegal, Jusu isn’t interested in telling a story obsessed with Black trauma. She brings us into Aisha’s world so we can see moments of Black joy, too. People like Amy and Adam might see Aisha as a one-dimensional tragedy, but Jusu refuses to give audiences the same view.

Diop’s performance brings Aisha to life, while cinematographer Rina Yang (Euphoria) brilliantly captures it with a loving eye. Aisha’s world, the world of her friends and loves, is colorful, bright, soft and full of texture and patterns. It’s a stark contrast to her employers’ apartment, which is your classic upper-class condo full of glass and cement that feels more like a museum than a home. Cool whites and blues give her working hours a grayscale feel, while the stunning pinks and neons Yang’s work is known for making Aisha’s time to herself pop.

Nanny avoids gore and jump scares but is no less disturbing for it. It feels reminiscent of 70s classics like Rosemary’s Baby and Don’t Look Now in its subtlety and startlingly intimate look at a different slice of domestic life.

Ultimately, it’s a quiet and intense film that intertwines the harsh truths about what the American Dream costs and whom we allow to achieve it with pieces of folklore and myth that Western cinema often overlooks. It’s a gut punch of a debut that will hopefully leave you champing at the bit for whatever Jusu does next. 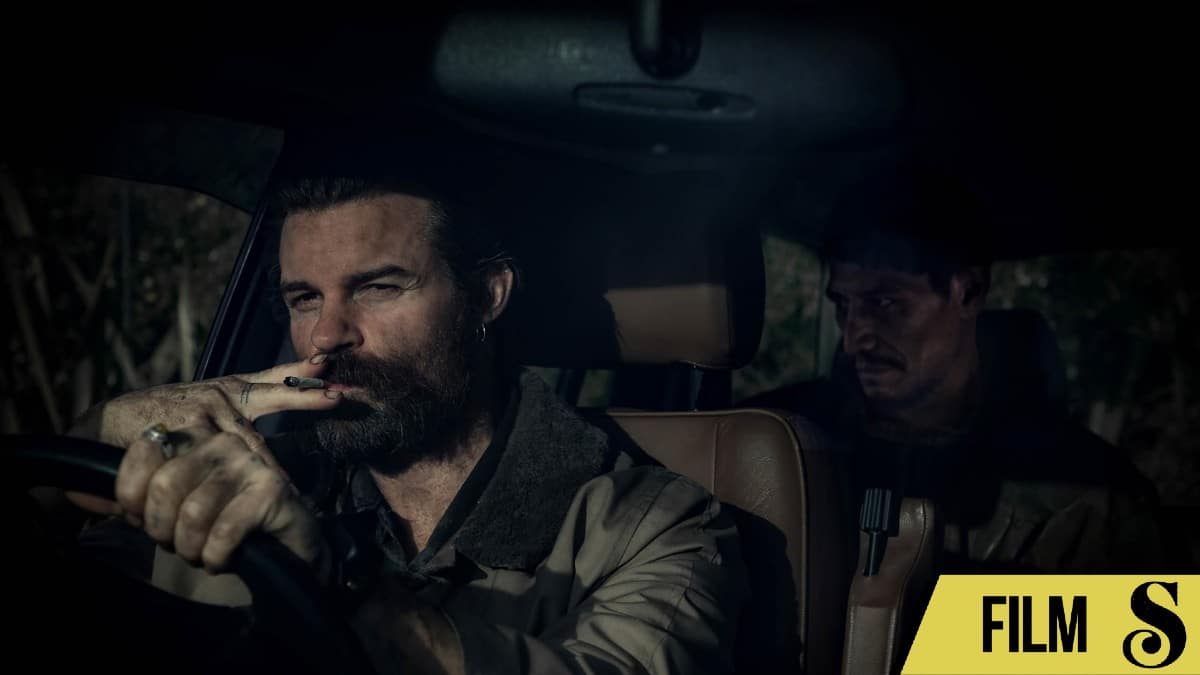 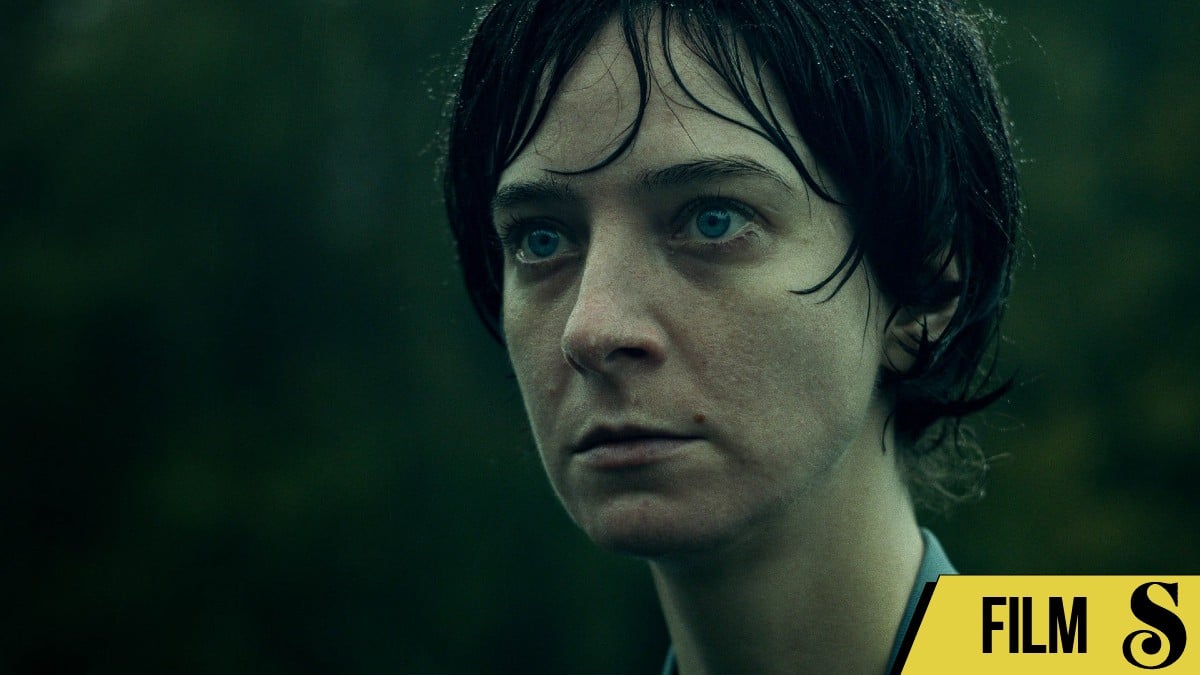 Sundance 2021: “Violation” is a work of shocking cinematic provocation 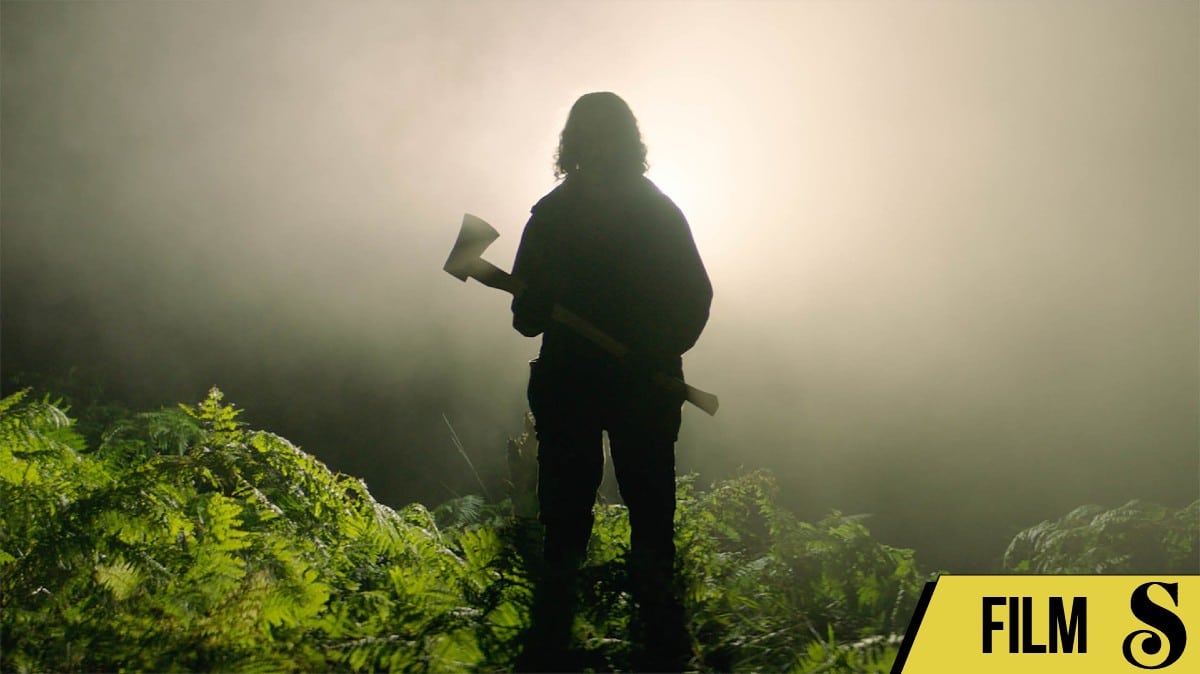 Ben Wheatley's pandemic-shot sci-fi effort is a derivative and predictable trip through the fog despite a few choice moments.