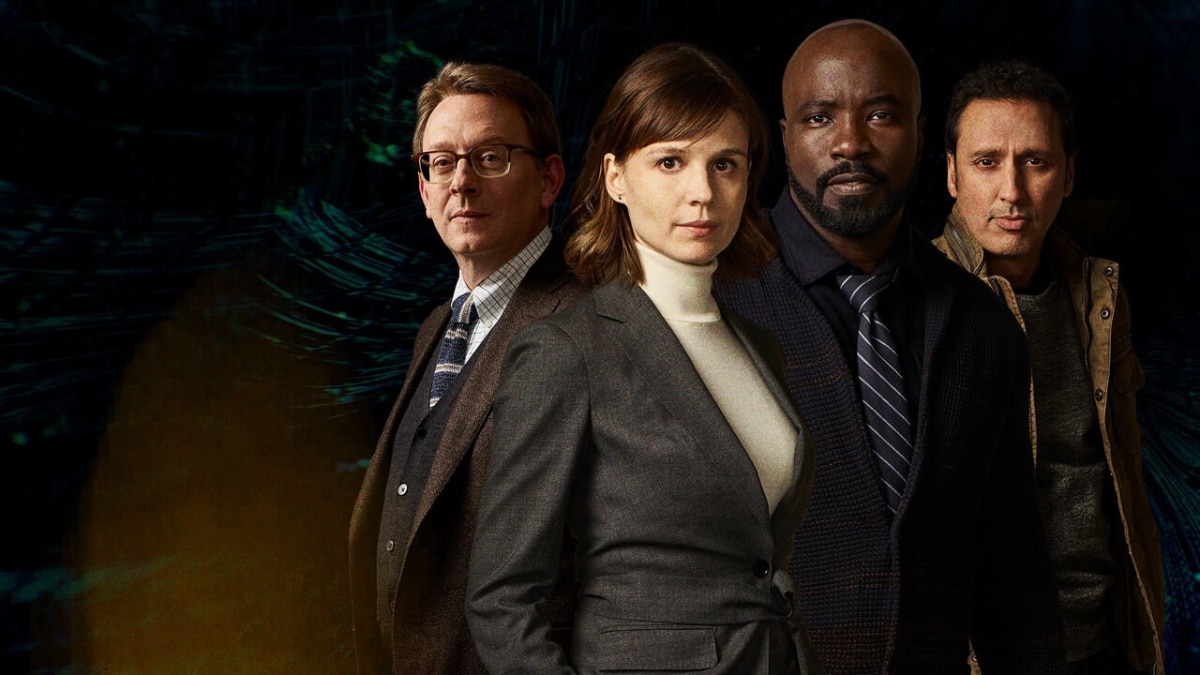 The supernatural mystery series returns and is stronger and weirder than ever before.

Just in time for spooky season, Michelle and Robert King’s Evil is back from mid-season hiatus with a couple of corkers that loyal viewers will no doubt find worth the wait. Evil is the rare show that manages to successfully mix scares, humor, and genuine human emotion and still be as sophisticated as it is weird, and these first two episodes are no exception.

Picking up right where we left off, with Kristen (Katja Herbers), David (Mike Colter), and Ben (Aasif Mandvi) standing outside the silent monastery, we get one of the kookiest, funniest, and flat-out grossest episodes yet in ‘S is for Silence.’ Mostly-silent episodes aren’t particularly new—Buffy the Vampire Slayer’s Emmy-nominated episode ‘Hush’ might be the most successful instance—and the Kings play loving homage to that groundbreaking episode. The scares are that much more frightening when shouts, screams, and expletives are not allowed. That same logic applies to the show’s zanier moments, like David’s hilariously subtitled inner monologue silently shifting into his lusty obsession with Kristen, and Kristen’s reciprocal thoughts being telegraphed on screen. Not loud, but certainly clear.

Episode 8, ‘B is for Brain,’ takes a hard left turn from the more lighthearted ‘S is for Silence’ as the trio investigates a Cerebro-esque device that appears to inspire religion. Ben, Kristen, and David all get their turn with the contraption, with wildly different results. Ben’s vision is particularly moving and affecting as it slowly peels away yet another layer of his character’s backstory. Of the three investigators, Ben’s walls seem the most impenetrable, so it’s fascinating to watch that wall being chipped away bit by bit over the course of season two.

‘B is for Brain’ also marks the return of both Andy Bouchard (Patrick Brammall), Leland Townsend (Michael Emerson at his most weasely) and Sister Andrea (Andrea Martin). Leland’s antagonism towards Sister Andrea is only becoming more and more petty, while Sister Andrea’s vigilance against Leland’s wiles is still one of the best parts of this show. Watching Emerson and Martin going head to head is as genuinely funny as it is thrilling, though Sister Andrea herself remains a bit of a cipher.

Andy, on the other hand, has finally returned from Colorado to find a very different Kristen than the one he left two months ago. It seems natural that these periods of long separation would put a strain on any marriage, but there seems to be a lot simmering just under the surface here. Having just seen Kristen so at ease in the silent monastery (with no contact with her husband or children) in the previous episode, back at home she is as tightly coiled as she’s ever been. Could it have something to do with Sheryl (Christine Lahti) and her weird doll shrine? Andy certainly seems to think so, or at least he believes it’s not doing anything to help Kristen’s dangerously short temper.

One thing Evil does so well is how pointedly and painfully human it paints the three investigators, Kristen especially. We see her struggle with the mounting guilt over her actions in the first half of the season, the friendship she shares with David weighed down with their mutual attraction, her sense of confusion and anger towards the perpetually absent husband who she genuinely seems to love, and the joy she takes in her daughters tinged with hints of shameful regret that she isn’t free. Being a woman is a mess at the best of times, but even the most hard-pressed of us would think twice about switching lives with Kristen.

It’s a rare delight to come across a show that manages to keep viewers guessing as to how all of these separate threads will come together. With Evil, there’s just no telling what’s going to happen next, but if these two episodes are an aperitif for the rest of the season, we’re in for one hell of a meal.

Season 2.5 of Evil is now playing on CBS and Paramount+. 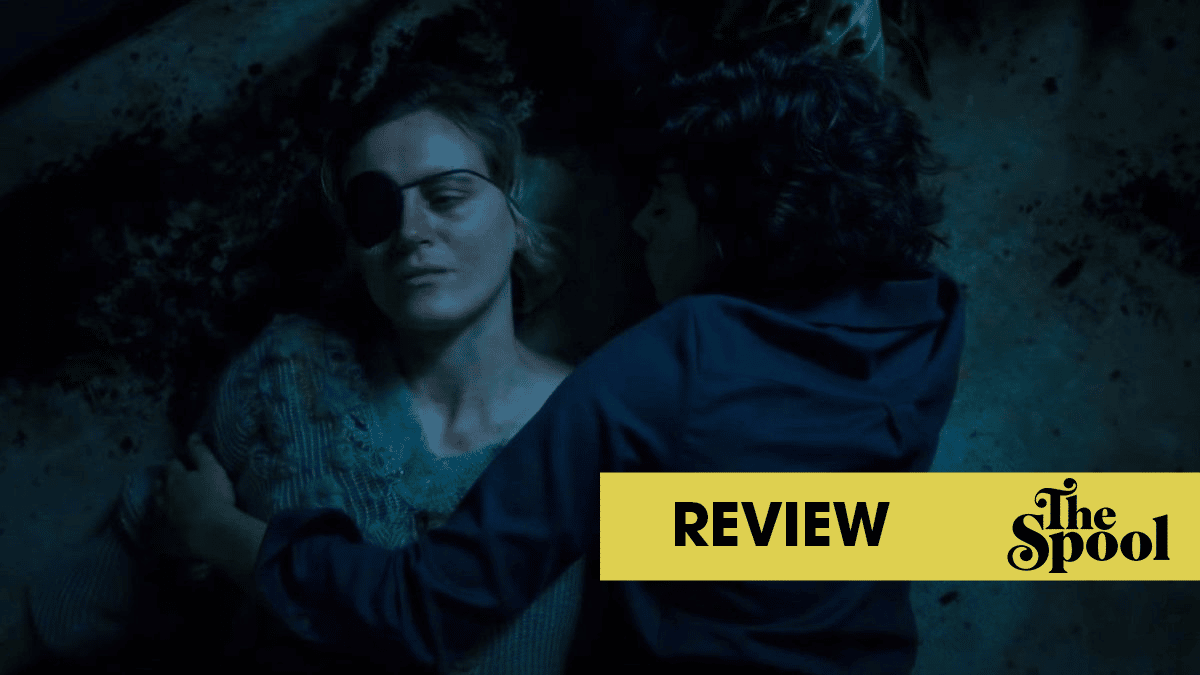 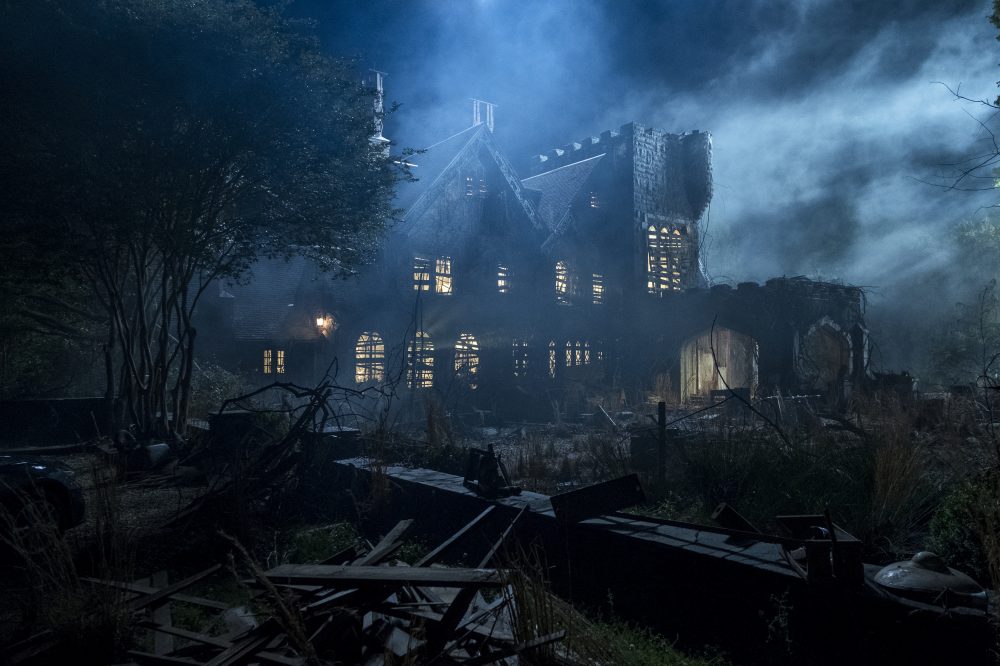