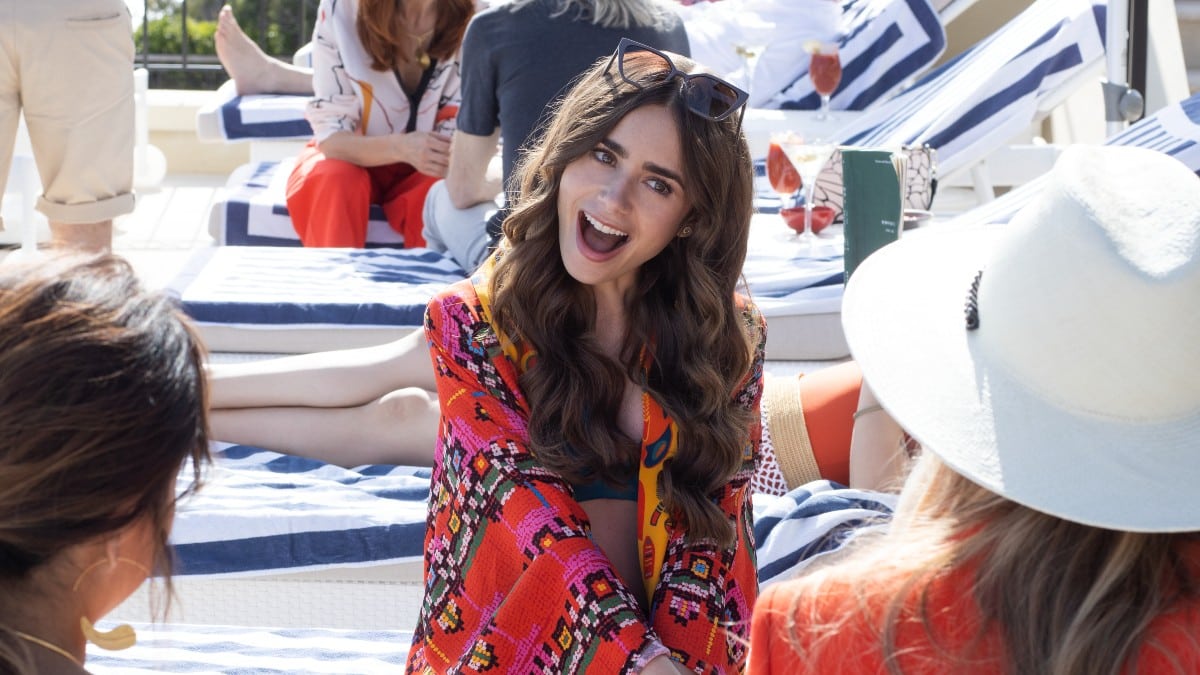 Full disclosure: I was going to start this review with a Peloton joke given show creator Darren Star’s recent track record. Then out of nowhere, there was an actual Peloton knock-off storyline in this season of Emily in Paris. So my joke told itself. Points to you, Emily in Paris.

A quick refresher: Emily Cooper (Lily Collins) is a sprightly young American who through ridiculous circumstances ends up taking a job for a year in Paris. There’s culture shock, language barrier issues, and (naturally) a romance with the attractive young chef who lives in her building. Now, Netflix brings us season two of Emily‘s adventures, taking place in a COVID-free world – since, after all, fantasy doesn’t mesh well with our current reality.

Emily and her adventures pick up directly where they left off at the end of season one: Emily has just spent the night with Gabriel (Lucas Bravo), her love interest/neighbor, after he’s broken up with his girlfriend Camille (Camille Razat) and learned that he’s not leaving Paris. But rather than lighting the way to a new relationship, Emily is guilt-ridden at betraying her friend. The Emily/Gabriel/Camille love triangle is once more a huge part of the season, to its detriment.

Even with the addition of saucy new love interest Alfie (Lucien Laviscount), Emily cannot avoid getting caught up in Gabriel and Camille’s drama, often adding to it with her attempts to reunite the pair. Camille’s mother deciding to also put herself into the middle of the situation is an off-putting choice that ultimately adds little to any of the proceedings except to underline that Camille’s family is a little weird.

Emily and her relationship woes take up more real estate than her marketing job this season, as even the promotional trips and incessant references to “social” (and why are all of her professional Instagram posts in English?) revolve around her friends. You see, her clients this season are primarily Gabriel’s new restaurant and Camille’s family champagne company. Don’t worry, there are plenty of moments for Emily to professionally put her feet in her mouth, such as when she discovers that the club owner she’s angry at has a special relationship with one of her co-workers, or when she puts her company squarely into a long-running feud between two designers.

As sophomore seasons are wont to do, there’s more for the supporting characters to do this time around, which elevates the storylines immeasurably. Emily’s roommate Mindy (the sparkling Ashley Park) gets more songs and more story this season and it’s hard not to wish for even more. The friendship between Mindy and Emily is more heartfelt now, with tear-filled moments that never feel fake and fun times that never feel forced. Mindy’s co-workers Sylvie (Philippine Leroy-Beaulieu), Julien (Samuel Arnold), and Luc (Bruno Gouery) get to be more than just Emily’s French backup dancers this season (though Sylvie remains the poster child for “The French have very different ideas about relationships!”). Luc almost manages to shed the “office creep” identity for simply “office oddball”, but the script sadly decides to pivot back to creep by the end of the season.

The eleventh-hour decision to bring Emily’s American boss Madeline (Kate Walsh) over to the Paris office is a choice that seems to have come about almost entirely because Emily wasn’t as comically American anymore. No one was butchering French or acting appalled by personal relationships! Send in a new American! Madeline’s time in Paris does prove fruitful to the storyline overall, but its initial movements are a painful retread of the first season.

All of this to say, the second season is an utter improvement on the first. Having firmly embedded itself as fantasy escapism, Emily in Paris is a frothy whirlwind of fashion and melodrama; it’s grown as much as its heroine has. While the love triangle(? square?) has started to play itself into the ground, there are actual adult conversations about said relationships, including expectations and boundaries! Such adult behavior is almost unheard of in, frankly, any television. The additional focus on Mindy also helps since her character and the actress herself are such delights.

Congratulations, Emily, you’ve won this critic over. But maybe we can finally lay the “Emily slept with Camille’s teenage brother!” joke to rest.

Emily in Paris season 2 is currently streaming on Netflix. 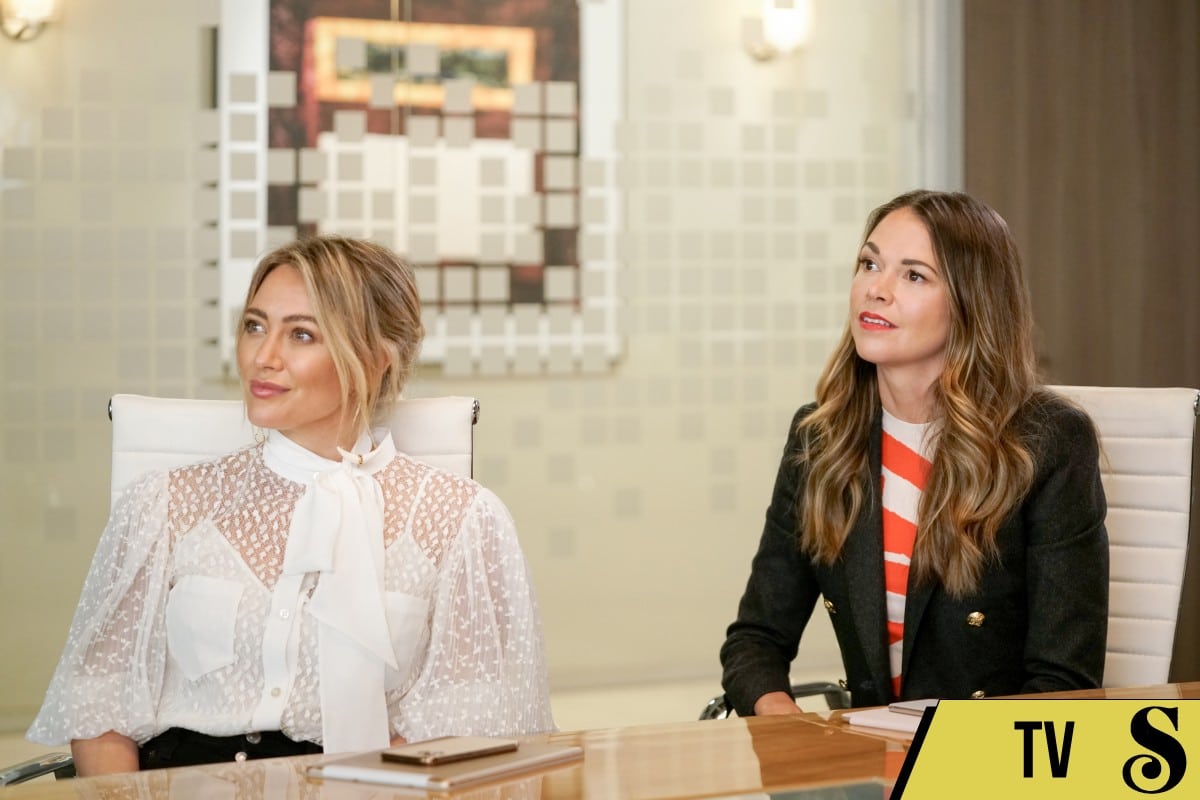 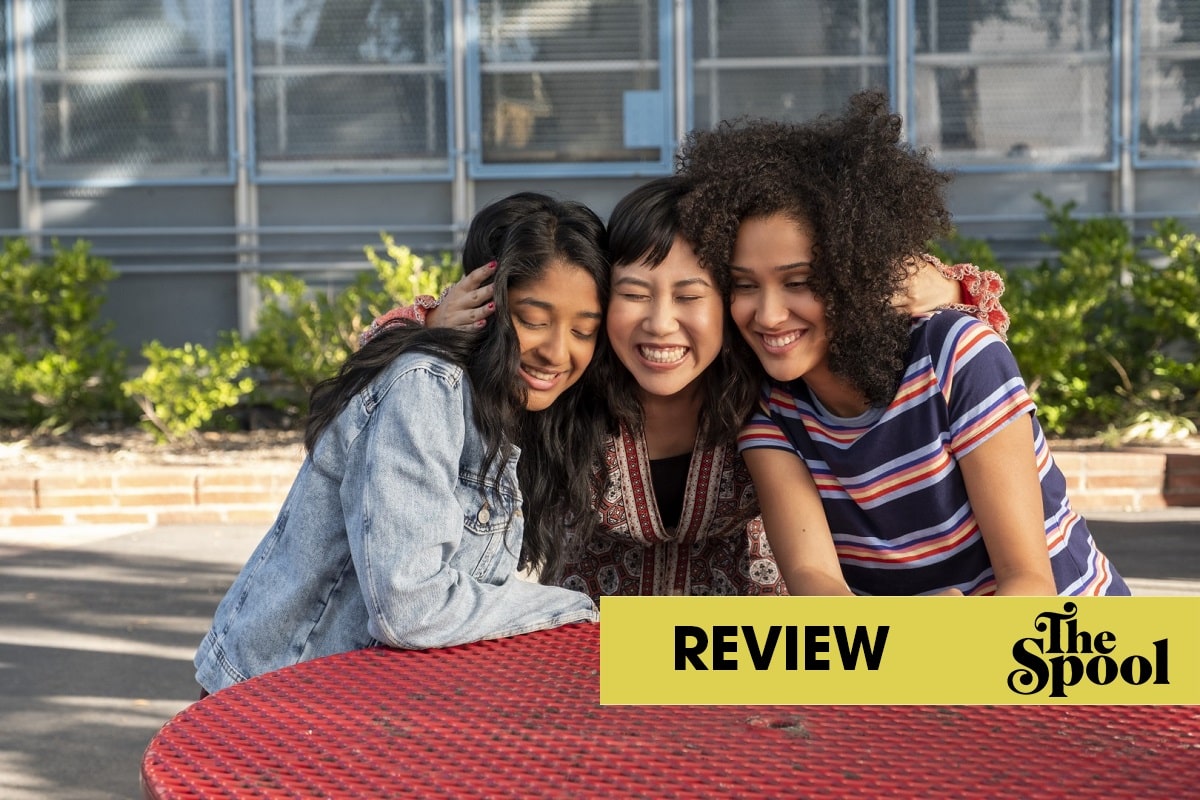 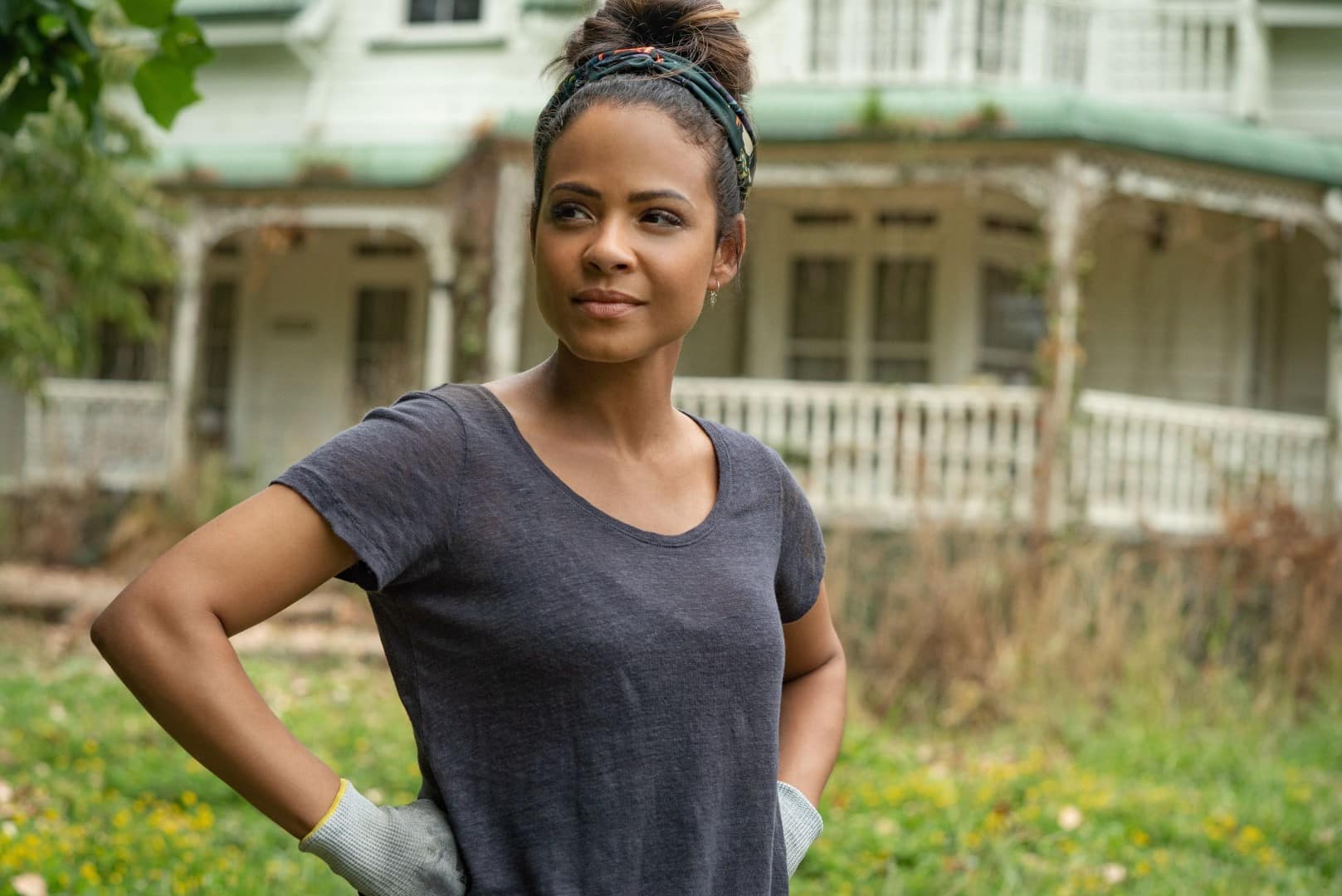