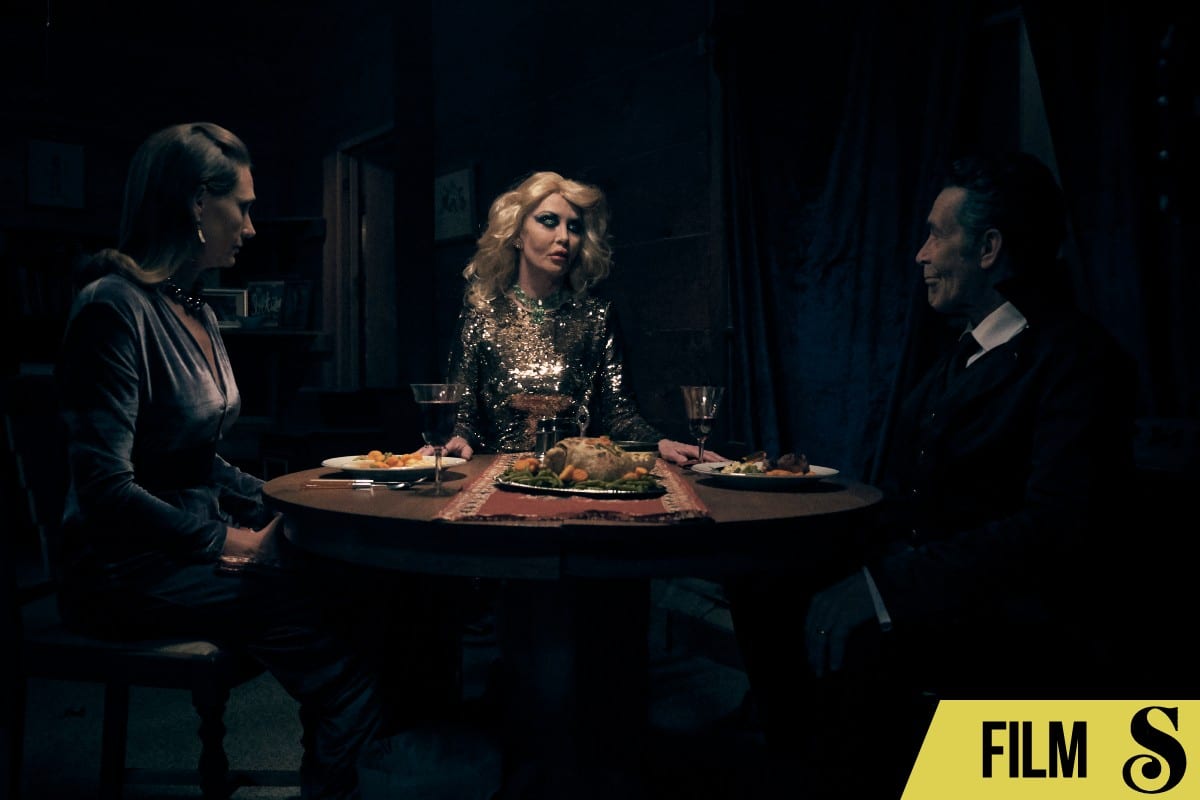 Mickey Reece’s out-there vampire B film plays in a lot of genres, but doesn’t quite hit the Anna Biller vibe it’s going for.

It’s not hard to see what Climate of the Hunter is going for once it really gets going. The warm glow, the celluloid look and feel, the way everything from the costuming to the soundtrack teeters on the edge of retro without ever really falling over. It’s a vampire film far more inspired by schlocky, colorful B films like Dracula AD 1972 than the modern classics like Let the Right One In.

Middle-aged sisters Alma (Ginger Gilmartin) and Elizabeth (Mary Buss) eagerly anticipate the return of their old friend, Wesley (Ben Hall) for a vacation in their lakeside cabin. When Wesley arrives spouting Baudelaire and telling tales of adventures in Brazil and high society in Paris, it’s easy to see why Alma and Elizabeth are drawn to him.

Though their relationship is fraught from the get-go, tensions rise between the sisters as they vie for Wesley’s attention. Then things take a turn for the weird when Alma begins to suspect he’s actually a creature of the night.

Director and co-writer Mickey Reece is playing in all sorts of waters here. It’s not quite horror, not quite drama, not quite arthouse, not quite camp, and this sort of cinematic confetti is both the joy and the bane of the film.

It’s clear that Reece wanted to veer off the beaten path, which is no easy feat with a story as well-trod as the vampire flick. But in freeing himself to experiment, Climate of the Hunter also lacks cohesiveness. Because it’s not quite one thing or another, it ends up not being much of anything.

Unfortunately, this approach is mirrored in the actual direction as well. Reece empties what must be his entire bag of tricks in this one film. Every scene is dripping in affectation and layered in texture. There are lens flares and aggressive shadows and warm glows and omniscient voice-over and talking dogs and black-and-white and shots of swirling galaxies. It’s overwhelming to the point of distraction.

At its heart, Climate of the Hunter is a pretty simple story. It’s about the strain on the sisters’ relationship and the events that finally force them to at least begin to confront the choices they’ve made in their lives. It’s unique framing for a vampire tale, but Reece doesn’t give the story quite enough room to breathe.

He doesn’t even need to abandon the B-film vibe he so clearly loves. Instead, he’d have done well to spend more time studying the absolute master of that particular subgenre: Anna Biller.

It’s unique framing for a vampire tale, but Reece doesn’t give the story quite enough room to breathe.

With The Love Witch (2016), Biller understood how a supernatural tale shot in her signature retro-’60s style could be excellent framing for her commentary on sexuality and feminism, subverting many of the genre’s hallmarks. She didn’t rely merely on the camera or special effects to make it feel like a ’60s or ’70s camp film, it was infused in every aspect of the film’s creation. It was in the construction of the sets and the costuming and the score and the way the script itself was written. Biller’s use of the genre is never just for aesthetics, which is why her work feels completely natural instead of gimmicky. She knows how to use the texture of her work to get at the core of the thing.

The Climate of the Hunter can’t quite figure it out. Reece is close, but his scattershot approach to telling his story only gets in the way. At the end of the day instead of something that defies genre, it’s a horror film that isn’t scary, a comedy that isn’t funny, and a drama without tension.

It’s an enjoyable enough endeavor, but it isn’t likely to stick with you. That said, I’d love to see Reece make another foray into this strange, cult genre. He just might want to bone up on Biller’s oeuvre first.

Climate of the Hunter is currently available on VOD.

Climate of the Hunter Trailer: 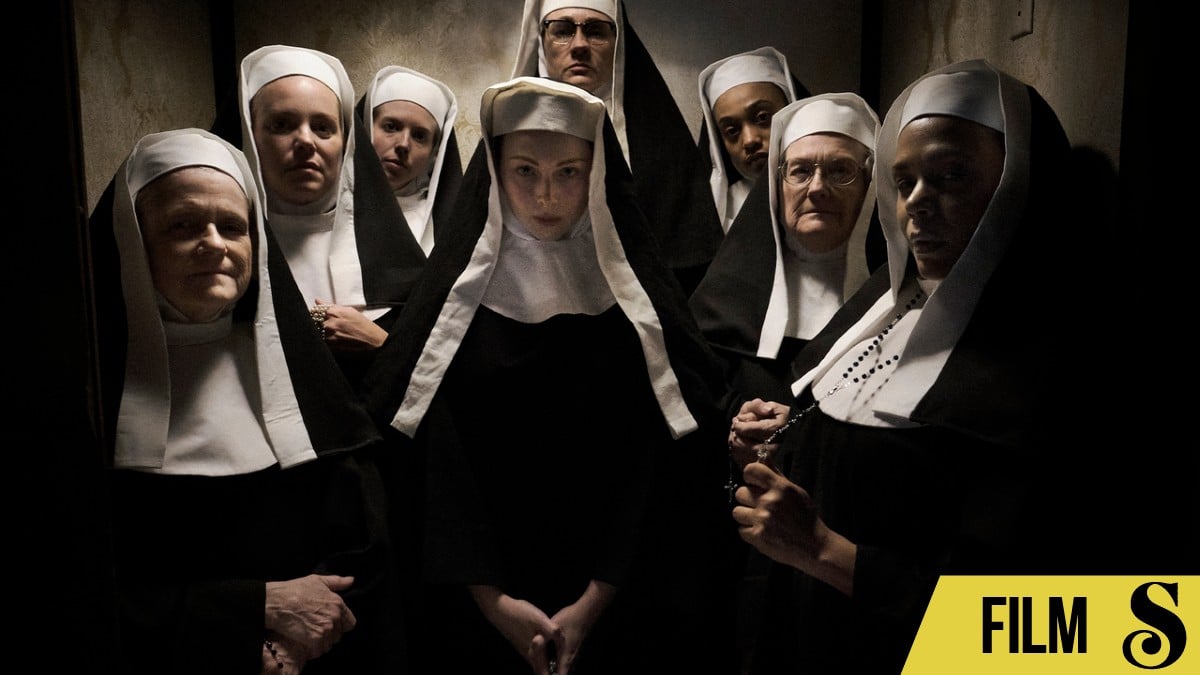 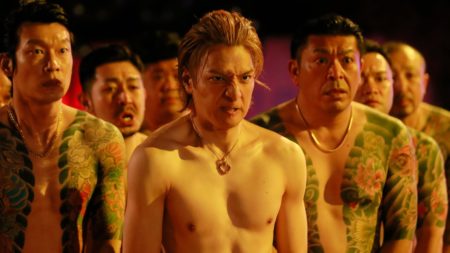 Fantasia 2022: We Might As Well Be Dead, The Mole Song: Final, Country Gold

Sizzling social drama, Lynchian meditations on country music, and Miike's latest wacky cop farce stud this newest round of films from the fest. 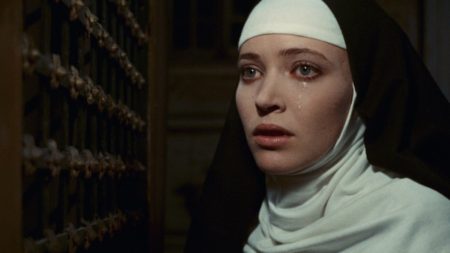