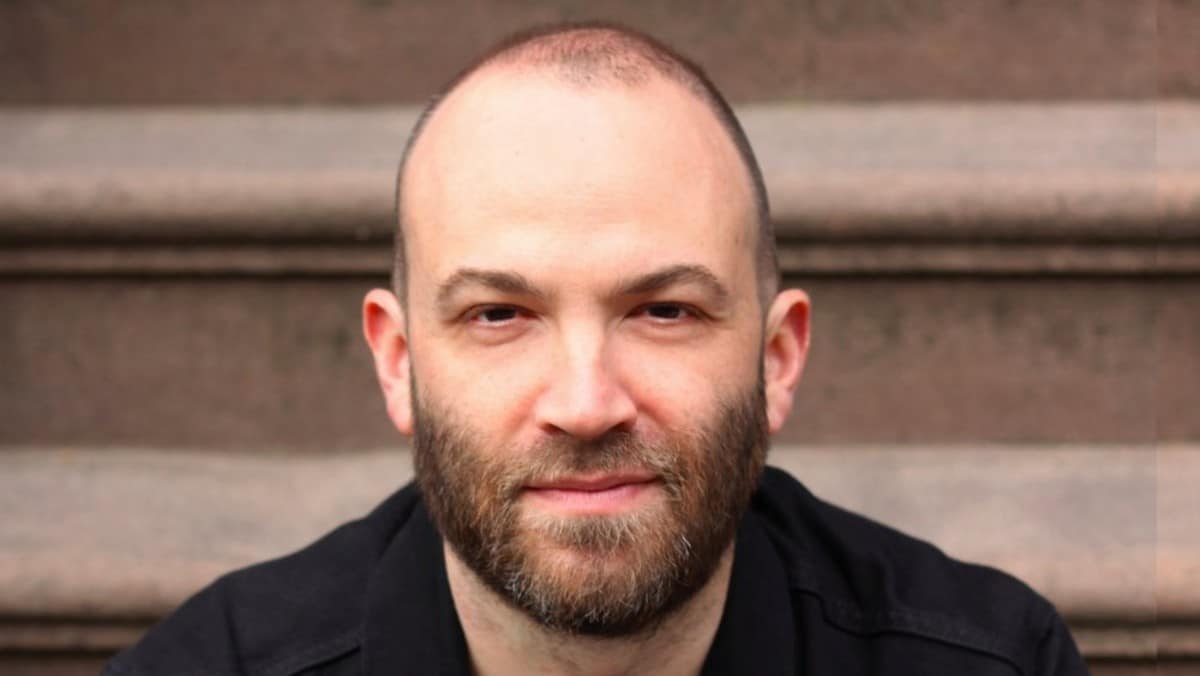 On Right on Cue, Editor-in-Chief Clint Worthington talks to film, TV, and video game composers about the origins and nuances of their latest works.

The COVID-19 pandemic frustratingly rages on, chiefly fueled by a ‘pandemic of the unvaccinated’ in which a vaccine-skeptical public looks askance at a government asking them to take life-saving vaccines. But where did this impulse come from? And how did the American pandemic response differ from — and in some haunting ways, mirror — China’s initial response to the pandemic when it broke out in Wuhan?

These are the answers explored in the latest documentary from HBO, In the Same Breath, directed by Nanfu Wang. Like her previous doc, One Child Nation, Wang looks at harrowing governmental neglect through a decidedly personal lens, choosing to film the early days of the COVID-19 pandemic to capture the stories of a government hiding the extent of the virus from a helpless public. From there, she moves to America, where the neglect of an uncaring administration shows another kind of governmental failure. It’s an exhaustive account of the ways in which our government can fail us, and how propaganda can have a chilling effect on a populace who would cut off their nose to spite their face.

Central to the horror-film feel of In the Same Breath is the score courtesy of Emmy-nominated composer Nathan Halpern. A prolific scorer of feature films, documentaries, and limited series alike, Halpern has brought his idiosyncratic approach to films as diverse as Chloe Zhao’s The Rider, Swallow, and Minding the Gap. His upcoming scores include the Darren Aronofsky-produced thriller Catch the Fair One, and now, he joins us to talk about In the Same Breath, the differences in documentary and narrative film scoring, and more.

In the Same Breath is currently streaming on HBO and HBO Max. 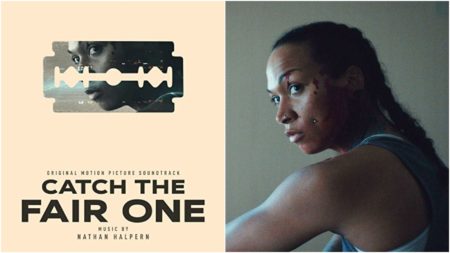 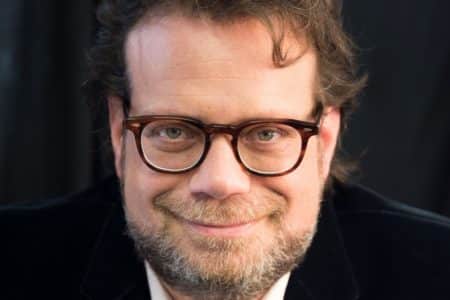 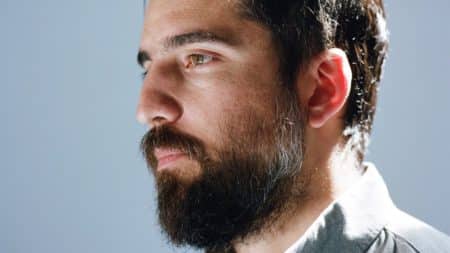