Amazon’s Homecoming, based on the Gimlet Media podcast of the same name about a mysterious facility meant to rehabilitate combat veterans, but which carries its own secrets, was one of the most inventive and deeply strange TV series of 2018. Directed by Mr. Robot‘s Sam Esmail, the show was a twisty, timeline-hopping mystery carried musically by source tracks from noir thrillers like Vertigo and others; a compilation album in score form.

Now Homecoming is back for a second season, which just dropped on Prime Video, and a lot has changed — the script goes beyond the plot of the podcast source material, and star Julia Roberts is gone. Now, the tale of Homecoming and its labyrinthine plots are explored from a new angle — a combat veteran (Janelle Monáe) who wakes up on a boat in the middle of a lake, with no memory of who she is or how she got there. In her search to recover herself, we find her connection to Homecoming and the company that’s acquired it, headed by Chris Cooper as a reclusive billionaire. Returning cast members Stephan James and Hong Chau also return in expanded roles.

The show is also different behind the camera — Kyle Alvarez succeeds Esmail as director, and now the show sports a moody, spine-tingling original score courtesy of composer Emile Mosseri. A member of the indie rock band The Dig, he’s branched out into film score composition in the last couple of years to stunning effect, from his score to The Last Black Man in San Francisco to his upcoming turns with Sundance favorites Kajillionaire and Minari.

Now, with Homecoming, Mosseri has the added challenge of emulating the film noir inspirations of season 1 while making the score his own. The results are fascinating, both highly indebted to the sourced tracks of the first season while also finding eerie new corners for the show’s universe to musically inhabit.

We sat down with Mosseri to talk about these things and more, and even get him to play a cue from the Homecoming score (“Calico”) for us.

Listen to the podcast above to hear our interview, and you can listen to the score for Homecoming season 2 on Spotify below. 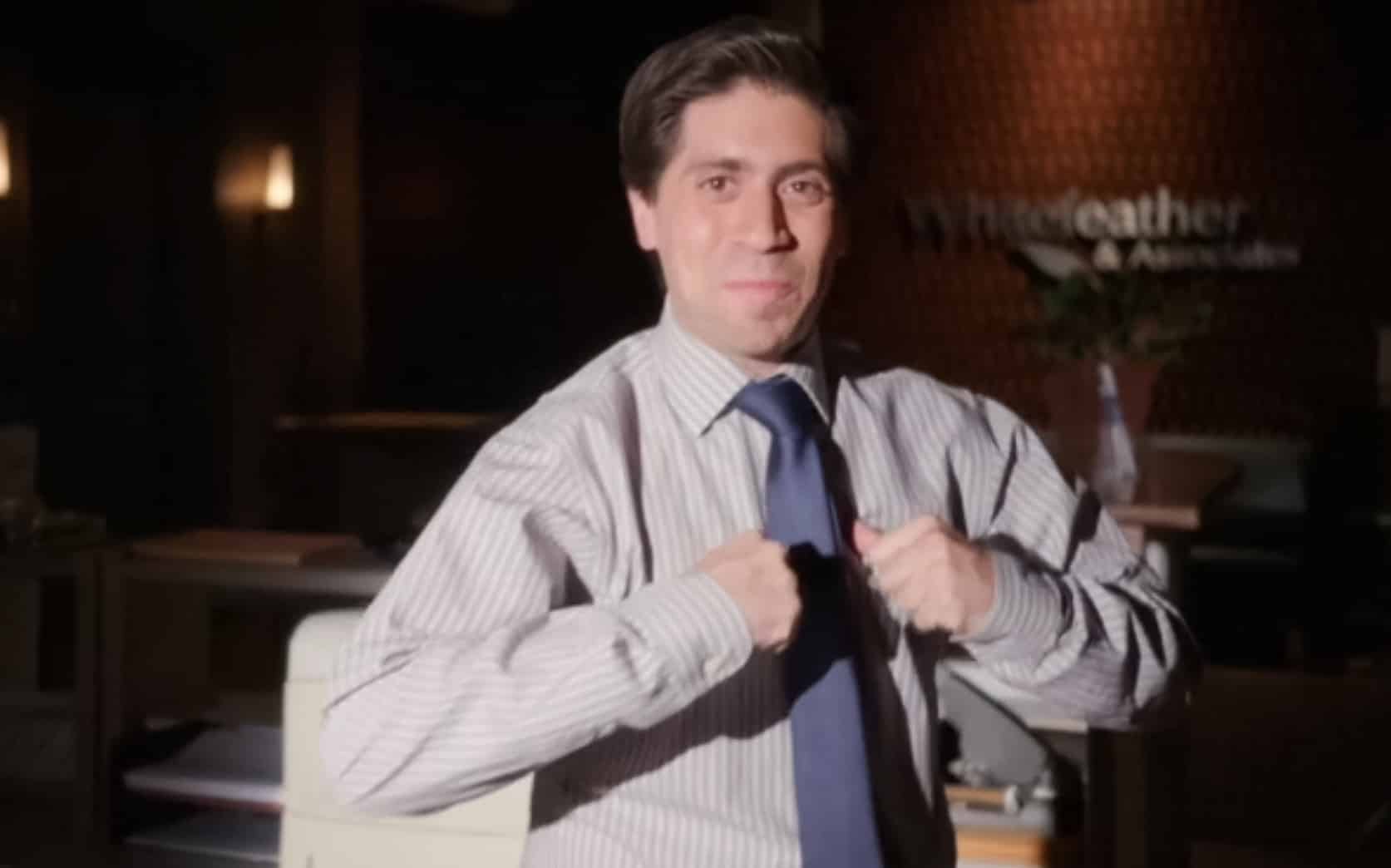 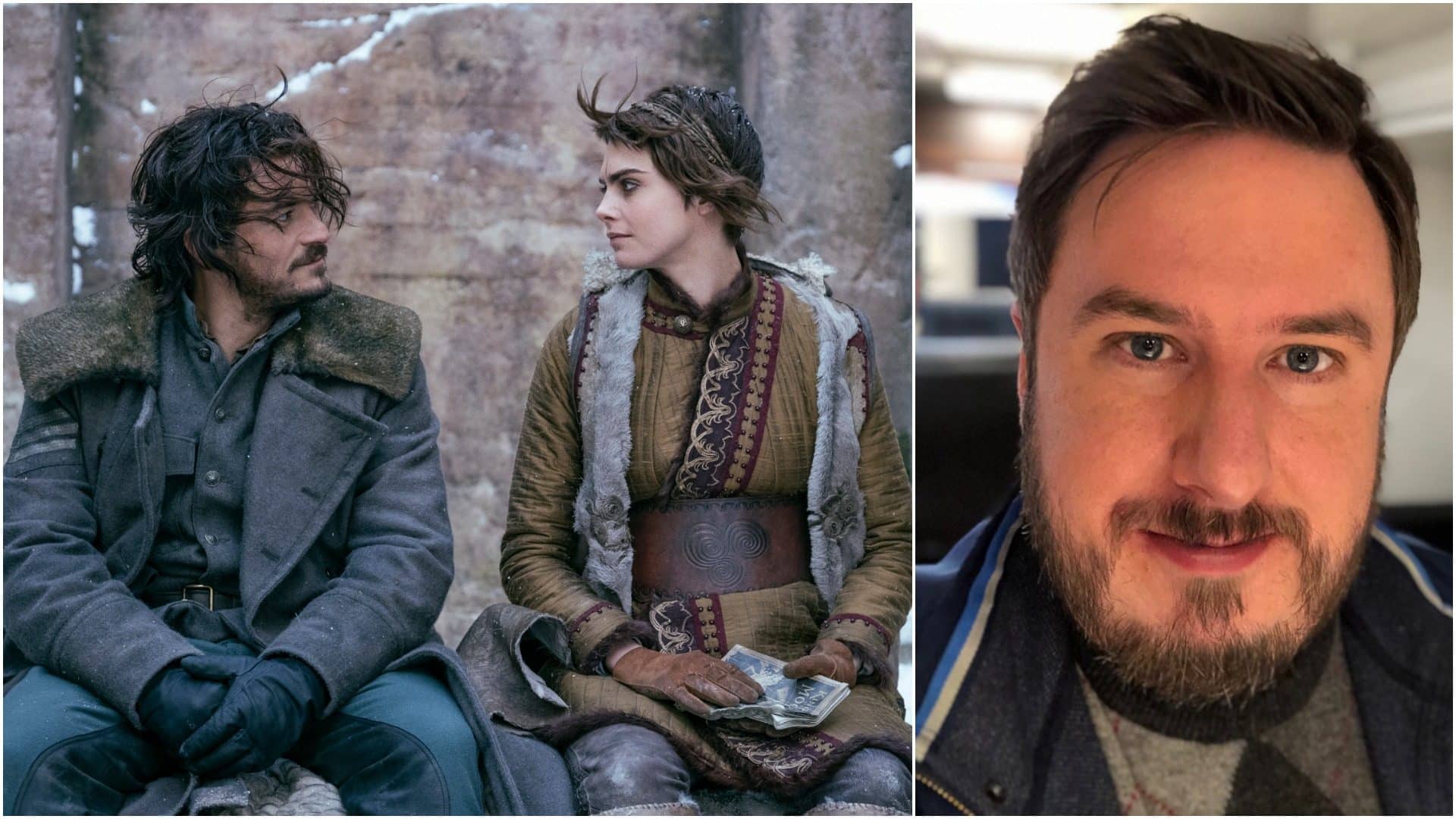