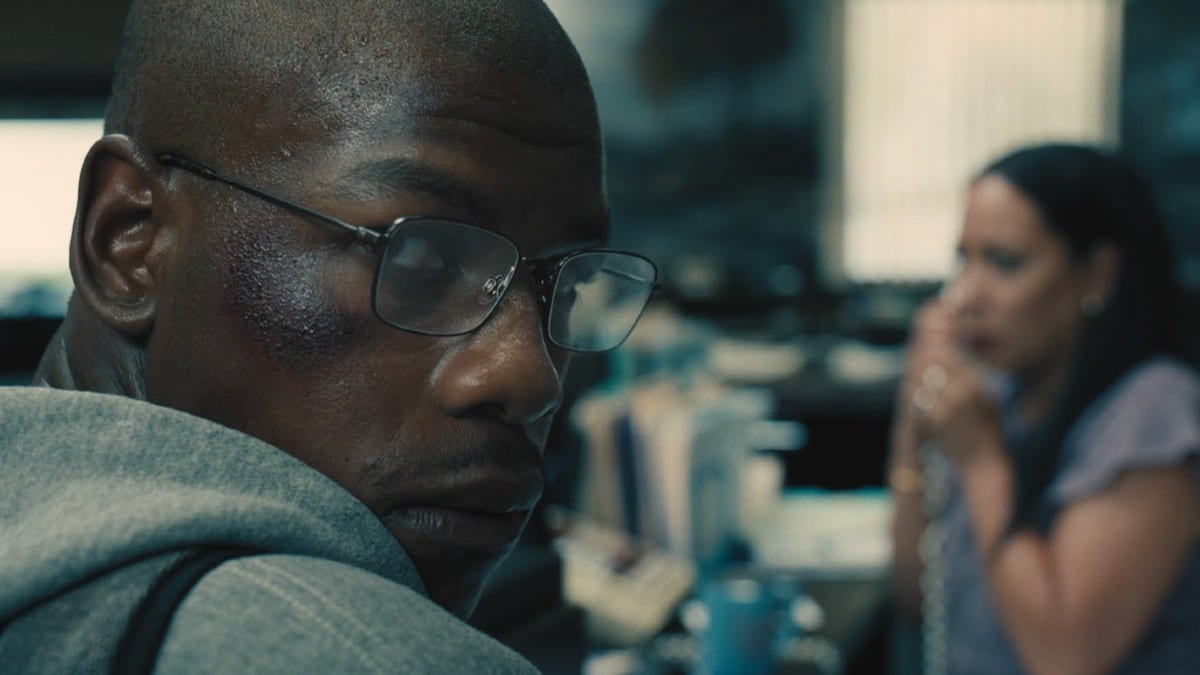 In a long line of recent movies that are desperate to say something important about our society today, 892 takes an ideologically muddled approach to racial and social politics. Abi Damaris Corbin‘s film functions similarly in its structure and tone to a few other past Sundance offerings like Fran Kranz’s Mass and Gustav Möller’s The Guilty, a lot of it stemming from the use of a single location for the majority of the action. Unfortunately, 892 is the weakest of these movies, a limp social-issue thriller that suffers from an uncontrolled eagerness to say everything all at once.

The film is based on the true story of Brian Brown-Easley (John Boyega), a Marine and Iraq War veteran left homeless due to neglect of promised payments from the Veteran Affairs offices, and who attempts to detonate a bomb inside of a Wells Fargo bank branch to bring national attention to his situation and those of neglected veterans like him.

So much of 892 rests on Boyega’s performance, and it’s a stellar lead turn that’s easily the film’s highlight. He exudes a nervous, unsure energy that gives the movie its core sense of unease. The way Boyega slouches and drastically changes his physicality – at one moment crouched against a wall speaking in whispers and another flying across the room – carries the tension in the movie’s prime bank location. Most of the other actors range from serviceable (the late, great Michael K. Williams, in his final on-screen role) to simply hammy and bad (Nicole Beharie, who greatly disappoints after a fantastic lead turn in Miss Juneteenth).

Where 892 tries to orchestrate its political and racial points is where most of the issues occur. Similar to Mass and The Guilty, it attempts to leave a very deliberate trail of breadcrumbs for the audience to pick up leading towards a conclusion that delivers something of a metaphorical grand piano falling on the viewers’ heads. This piano is supposed to be emotionally devastating and plant the seeds of something profound to think about long after the movie is over. We get Brown-Easley’s relationship with his daughter and ex-wife through disconnected phone calls. We also get a brief glimpse of Brown-Easley’s bomb as a very slipshod work of wires and tape attached to his cell phone that beeps menacingly. Both of these crumbs become crucial in exploitative ways.

Films that center on Black characters, especially those made by white filmmakers like Corbin, often feel coldly calculated to augment violence towards those characters in service of preaching lessons to the audience. Kathryn Bigelow’s Detroit (also starring Boyega) is one of the most egregious examples of this, but 892 also centralizes a lot of its most traumatic moments towards manipulating an emotional response. This is ironic, considering the movie dedicates a decent amount of time highlighting the disingenuousness of the news media. The movie makes a rather distasteful effort in making sure we know Brown-Easley could get shot through a window at any time.

Then there’s the film’s shallow moral scope of this movie, which sappily preaches the virtues of being a submissive and agreeable human being even in the wake of profound systemic negligence. Brown-Easley is constantly blubbering “sorry” to everyone and putting himself last, a disappointingly deferential American way of expressing the man’s virtue.

Furthermore, the only way the movie can find ways to justify Brown-Easley’s actions is through the continual reminders that he is a decorated veteran of the U.S. Marine Corps – not just a Black man, nor just a poor and homeless man. The film is eager to paint its characters through their service to their country (both Williams’ Officer Bernard and Beharie’s Estelle have connections to the military, either through service or relations). If there’s one thing that can get (white) Americans to care about a Black man on the verge of dying, it’s knowing that they were somehow involved in one of the evilest acts of human suffering in this century.

In Paul Schrader’s The Card Counter, Iraq is a lingering inescapable phantom. But in 892, it’s a key to redemption. This isn’t a harmful movie by any means, just a clumsy one; its innocent, well-intentioned purpose is akin to a dog bringing home a dead bird as a “gift” for his family. 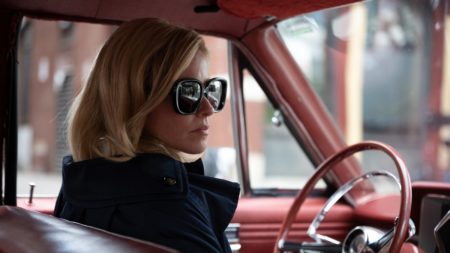 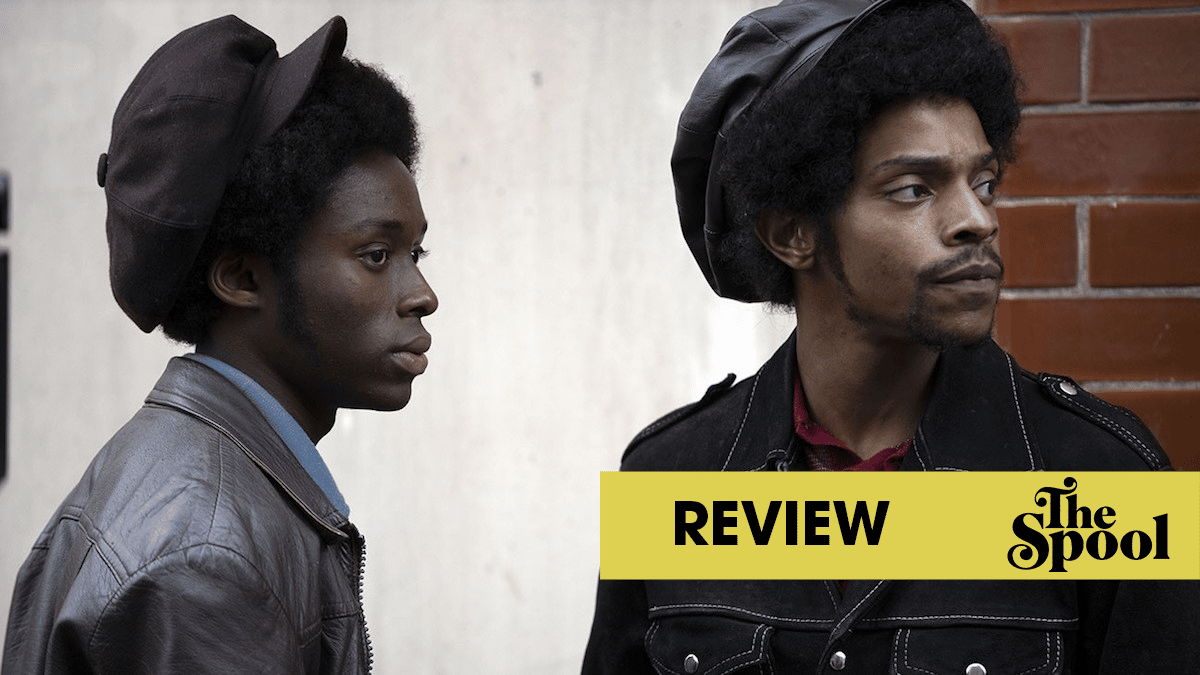