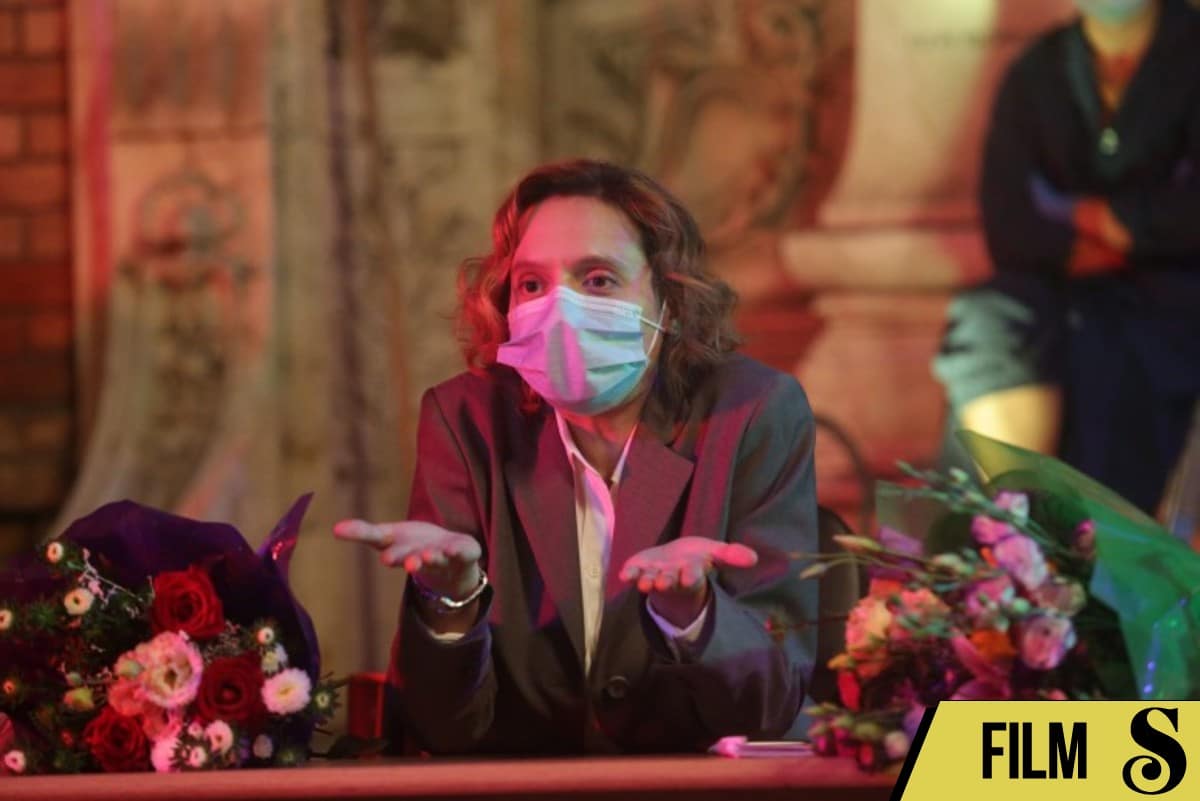 Radu Jude’s latest is as unsubtle as it is gripping, a strange tryptich about sex, justice, and communal madness.

(This review is part of our coverage of the 2021 Berlin Film Festival.)

In Radu Jude’s Golden Bear-winning tenth feature, the zanily titled Bad Luck Banging or Loony Porn, there is no subtlety. The message is loud and clear from start to finish: The world is a sick place and not a lot of people are capable of empathy. For Emi (Katia Pascariu), a teacher, not having empathy from others means she could her job for a ridiculous reason: An amateur sex tape featuring Emi and her husband is circulating all around the internet, and when the parents of Emi’s students find about this, they demand the school to fire Emi. Jude, however, doesn’t address this plot point right away. Instead, he toys around first, dividing the movie into three equally bizarre parts.

The first chapter follows the anxious Emi as she goes on about her routine. As she walks Bucharest, the film employs a documentary style, pulling the focus out of Emi to instead observe what’s going on around her. We see people being generally rude to each other, a woman making a conspiracy theory about how incenses can cure cancer, and pedestrians yelling at drivers who get in their way. It’s madness everywhere. But it’s a madness that’s grounded in reality — especially a reality in which we are living in right now, in the middle of the pandemic, where anger and apathy are embedded in every situation, even in the most mundane things like buying groceries. Loony Porn may not be entirely about how much the pandemic has affected our lives, but it’s the first movie that captures it accurately.

Those who aren’t familiar with Jude’s works (all of them are crazy, experimental stuff, by the way) may have been easily put off by the 26-minutes long video essay. But after seeing the shocking opening scene — the aforementioned full-frontal sex tape between Emi and her husband — and the equally bonkers third and final part of the movie, the second chapter is actually the closest Loony Porn has to something normal. It’s also the part of the film that provides all the key subjects in which Jude is addressing in the next section, where the focus is looped back to Emi.

As Emi’s fighting for her employment in front of the angry parents, hypocrisy starts to fill up the room, especially after one of them decides to replay the sex tape in front of the “trial.” They believe that Emi’s action is inappropriate and that she should be fired. But when Emi asks them what exactly is wrong with two consensual adults having sex and documenting it, they end up slut-shaming her.

It’s in the middle of their fiery debate where Jude manages to bring out some topics that the second chapter introduced earlier. Sexist remarks and anti-Semitic comments, for instance, come out of everyone’s mouths. And while these seem like it’s pulling the focus away from the main plot of the film, that exactly is the point. Jude wants to point out how in a world (particularly a country like Romania) where more serious things like anti-Semitism and racism are happening, people are more interested in a debate about other people’s sex lives. The message may be hamfisted to the audience, but that’s exactly what makes the film a rare kind of art in the first place. Equally unforgiving and brash, and at times hilarious and shocking, Bad Luck Banging or Loony Porn further proves Jude as a bold, contemporary filmmaker working today quite like no one else. 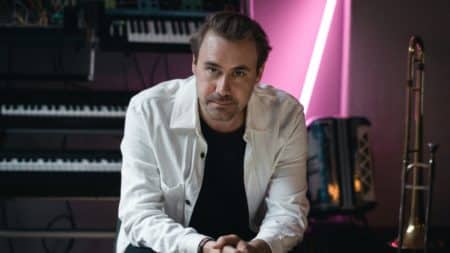 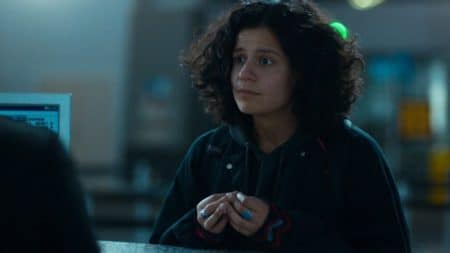 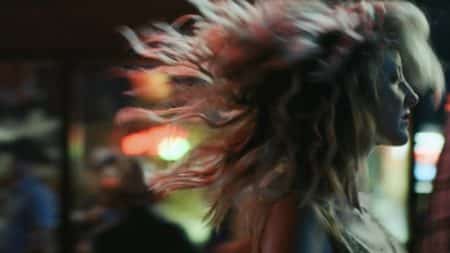