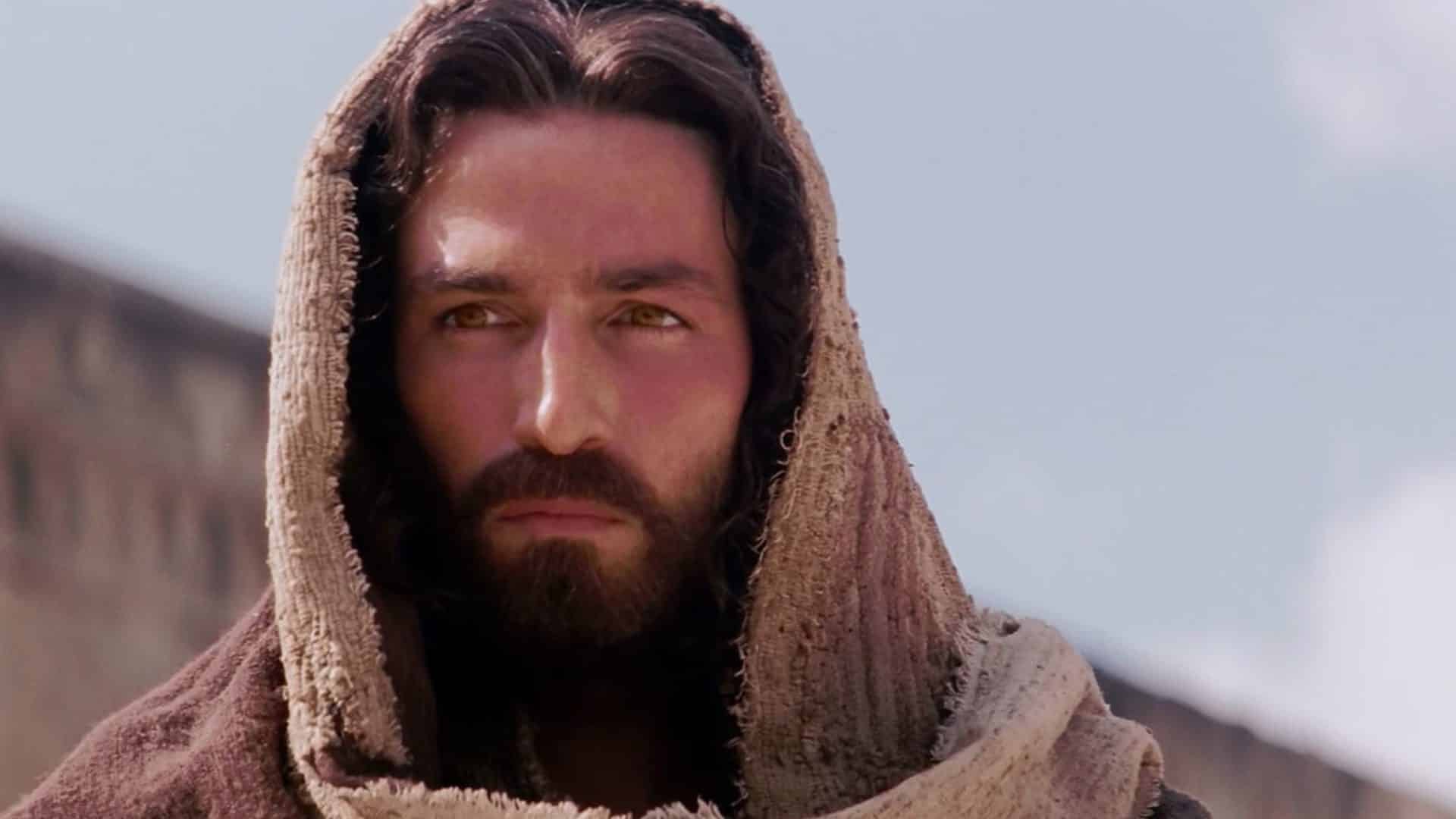 More than a decade after Mel Gibson’s religious epic broke box office records and ushered in an era of faith-based film, we still reckon with its controversially violent take on Christ’s death.

Passion is a word with two basic definitions. In the context of Mel Gibson‘s The Passion of The Christ, which was released 15 years ago this year, it describes the last twelve hours or so of Jesus’ life wherein he was arrested, tortured, and crucified. The other definition comes into play when people see the film: sure, any number of folks are indifferent about religious films in general, but just as many have understandably strong opinions about Gibson, his toxic masculinity, and his “Jesus movie.”

For many, Gibson seems like the last person who should be making movies about Jesus. Those who have problems with Passion, aside from its anti-Semitism and violence, often seem to conflate them with Gibson’s post-Passion behavior and fall from grace rather than judge the film on its own merits. That fifteen-year period provides a full clip of ammunition for those who wish Gibson would just go away and take his movie, and his weird mix of religion, misogyny, physical abuse, drunken tirades, and racist expletives with him.

Except, of course, that’s the whole point of the suffering of Christ.

Far beyond Gibson’s personal embrace of a questionable ultra-conservative Catholic expression of faith is the fact that most of the two billion Christians on the planet live on a moral par with the rest of humanity when it comes to character flaws and wrongdoing. To other Christians, Gibson is merely a more spectacular public example of why God felt the need to come down in the form of a man and suffer and die to redeem mankind. Whether one believes Gibson is even repentant of those sins is irrelevant. It seems wise to judge The Passion of the Christ on its own terms.

Assessing the flaws of the film beyond Gibson leads immediately to the charges of anti-Semitism that were leveled by some film and social critics even prior to its release. That conversation is still well worth having – the whole idea of focusing on this period of Jesus’s last few hours seems to have begun with Passion Plays, which originated in the Middle Ages, a period in which anti-Semitic sentiments were rife. As presentations of Jesus’s final hours moved from being spoken or sung into acted scenes, those anti-Semitic elements took on flesh, becoming embodied in specific scenes and characters that were extra-biblical in nature. Thus, the Romans tended to take a back seat in culpability to the high priest Caiaphas, the Sanhedrin, and the chanting Jewish crowds which came to the fore of the story.

Gibson’s primary inspiration from this period seems to have come from Sister Anne Emmerich, an Augustinian nun who recorded her visions of the last hours of Jesus into a narrative called The Dolorous Passion, which certainly contains a harsh view of the Jews. The ADL, upon reading a version of the script, worried publicly that the film might inflame those who already harbored anti-Semitic tendencies, though they stopped short of calling Gibson himself an anti-Semite. Certainly, the film does make greater use of all these tropes than the Gospels themselves.

During all this discussion, Gibson was busy making and marketing his movie, in a remarkable blitz of PR tailored specifically to allay the sort of Evangelical wrath that had destroyed box office for Martin Scorsese’s The Last Temptation of Christ in the late eighties. It worked. Gibson was everywhere. A lengthy interview on 20/20, tons of appearances on the mega-church circuit, and even an appearance by Gibson (and surprise screening of the film) at Butt-Numb-A-Thon, one of the biggest film fan events in the country. By the time the box office numbers were in, The Passion of the Christ had become the biggest R-rated film in history up to that time, with a total box office of more than $600 million dollars, over half of that domestic.

The film’s R rating was a given from the get-go. Gibson’s decision to put the physical suffering of Jesus on graphic display drew comparisons to modern horror cinema. Leon Wieseltier, ditor of the arch-conservative The New Republic, excoriated the film as “pious pornography.”

Even for those who hold to the basic building blocks of Christianity, i.e. the historicity of the virgin birth, sinless life, and public execution and resurrection of Jesus, The Passion of the Christ is far from an easy watch. At one point, during the scourging scene, blood even breaks the fourth wall, as if Gibson wished his movie could splash blood directly on the audience. Jim Caviezel, who played Jesus, reportedly spent up to ten hours a day in makeup for the scourge and crucifixion scenes. When weather prevented filming, rather than undergo the process again the next day, he chose to sleep in his makeup. He also suffered a separated shoulder while carrying the cross, and several other injuries directly related to Gibson’s insistence on absolute realism.


The Passion of the Christ is such a film, notably flawed yet singularly compelling for some and certainly not without its merits.

What to make of all this controversy and excess fifteen years later? Gibson’s achievement certainly can’t be brushed aside. He made a movie that sprang deeply from and reflected his Catholic sensibilities, yet that same movie became a virtual rite of passage for Christians of all denominations. As its possible influence on anti-Semitic thought continues to be (as it should) the source of continued scrutiny, The Passion of the Christ was clearly embraced among the religious as an inspirational event, a telling of the story that asked viewers to reckon deeply with the notion that God actually did this. Short of an ecstatic vision or a time machine, this was as close to the real thing as viewers would ever hope to have, at least until virtual reality technology catches up.

For the non-religious gentile world, repeat viewings were unnecessary. As artful as Passion was, the violence seemed confusing to those of a non-mystical mindset. “Why would anyone want to watch that?” was a phrase echoed through reviews and audience interviews. Conversation with fellow horror movie fans highlighted this. Most horror movies, despite the “Based on a true story” titles that often precede them, aren’t really based on true stories. Simply put, horror fans take no pleasure in actual violence and Gibson’s film was, for many, a huge downer.

Separating The Passion of The Christ from our current understanding of Gibson’s own unstable character may be impossible for many. Perhaps that is appropriate. It is a film of emotional, physical, and spiritual extremes, and the value of such extremity seems rooted in a sort of floundering for meaning. Yet that seems inadequate to invalidate it. Rotten Tomatoes currently lists its Critic Score at 49%, but among its defenders were Roger Ebert, Todd McCarthy, Claudia Puig, and Owen Gleiberman. Millions have been inspired by it to a deeper self-reflection on their own contributions to evil in the world.

There’s a scene in the film that speaks to this, and it happens to be the scene that moved me the most in my own viewing. As Christ dies, a single drop of rain falls to earth, triggering an earthquake and signaling that something momentous has happened. But later we see Jesus taken down from the cross by his followers, a small ragtag group of deeply shaken people who look anything but victorious.

Movies, I think, are both like raindrops and earthquakes. They fall to earth largely unnoticed or cause a fuss. But, ultimately, they are embraced by a few who were touched by them and moved to understand themselves and the human condition more fully. The Passion of the Christ is such a film, notably flawed yet singularly compelling for some and certainly not without its merits. 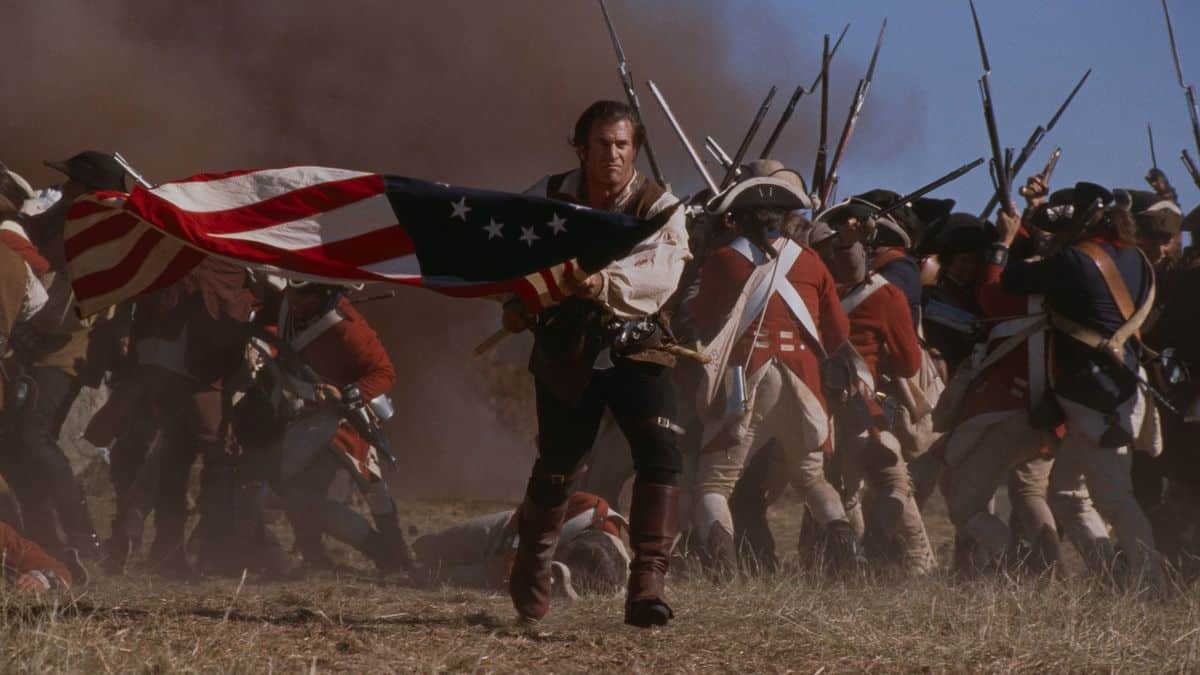 “The Patriot” at 20: Yankee Doodle Dreary 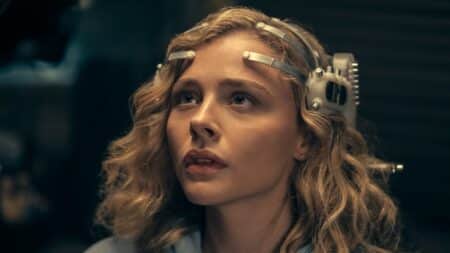 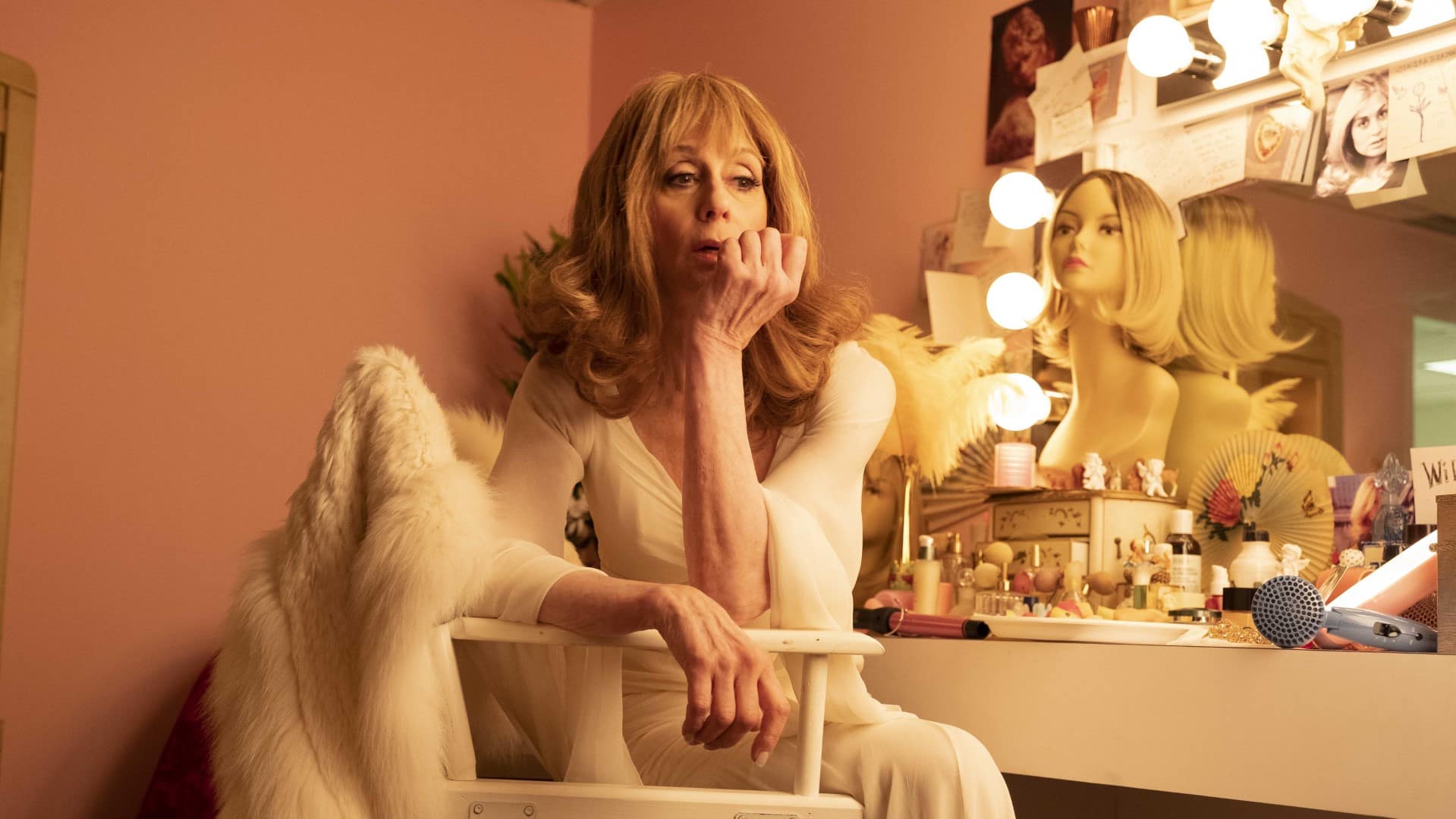 Before You Know It Review: Judith Light Makes the Baby Go Blind