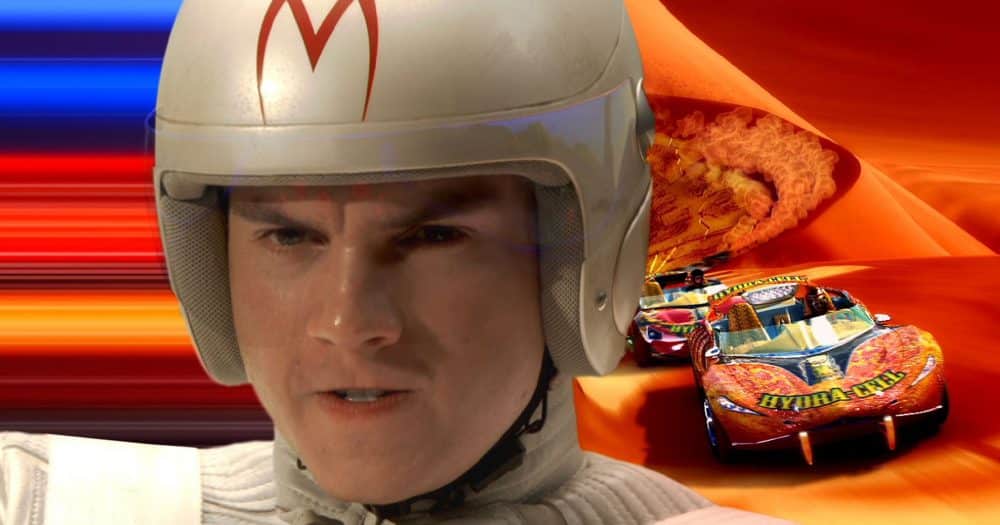 Speed Racer is fucking dazzling. It needs to be seen to be believed and then maybe seen again to make sure that you didn’t just take a tab of acid and collapse face first into one of those giant bins of M&M’s occasionally found in theaters. It’s 135 minutes of bright, kaleidoscopic colors; insane, not-even-remotely-trying-to-be-realistic environments; crash zooms, dissolves and weird wipes; and also a meditation on the tension between creativity and commerce and the importance of self-expression and integrity in a corporate world. And all in the service of an adaptation of a children’s cartoon from the ’60s about race car drivers.

Here’s all you need to know about the plot:  Speed Racer (Into The Wild and Once Upon a Time in Hollywood’s Emile Hirsch) drives the Mach V, a race car built, owned, and maintained by his family. When the Racer family rejects an offer to join a much larger racing corporation, they become targets of the powerful forces that control the sport. Speed and his family team up with fellow racer Taejo Togokahn (Korean super-star and Stephen Colbert nemesis Rain) and the mysterious Racer X (Matthew Fox, Party of Five and Lost), a masked vigilante driver who may or may not be Speed’s long lost brother Rex Racer (Friday Night Lights’ Scott Porter), to save the family business, expose the corruption at the heart of racing, and win the Grand Prix.

If The Matrix is a story about identity and gender, then Speed Racer is about family and trying to maintain your integrity in a dirty business. Like with The Matrix, a small group of dedicated people inhabits Speed Racer, held together by love, to fight a powerful, oppressive, and corrupt system. The Racers are a family business, operating in the larger world of global racing, just as The Wachowskis were siblings who started making low budget movies (1996’s excellent Bound) and quickly found themselves players in the international blockbuster filmmaking game.

Speed Racer opens with a gorgeous sequence that slips effortlessly backwards and forwards in time, switching character perspectives and filling in motivation and backstory set against a gorgeous race on an impossible track. It’s a virtuoso performance, both by Speed on the track and by the Wachowskis behind the camera. They weave a current driving Speed with flashbacks of his lifelong obsession with racing. It’s easy to see the opening race, which breaks Speed and his family into the big time in the world of racing, as an analogy for the Wachowskis success with the Matrix movies.

It’s also easy to imagine them feeling the same ambivalence around Warner Bros. executives that the Racers feel when racing magnate E.P. Arnold Royalton (Roger Allam) arrives at their front door by way of his own personal airplane. “People get too much money and they start to think the rules don’t apply to them,” Pops Racer (John Goodman) says to Arnold, a sentiment that could just as easily apply to the dangers of Hollywood.

Wachowski characters often learn a troubling truth about the world they inhabit and face a moral crisis; they can live in a state of opulence and denial, or reject the counterfeit world and its comfort and live a more difficult but honest life. Pop’s suspicion of Royalton proves correct when it’s revealed that his company colludes with other powerful businesses to fix the annual Grand Prix in order to manipulate stock prices and make more money/maintain control over the business. If the Racers merge with Royalton, they’re assured a championship and more riches than they can ever spend, but they will lose their integrity and freedom and become another cog in the machine.

If The Matrix is a story about identity and gender, then Speed Racer is about family and trying to maintain your integrity in a dirty business.

The Wachowskis could have followed the first Matrix with more conventional, crowd-pleasing sequels. They could have done a superhero movie or a Star Trek or some other safe IP with a large, built-in audience. They could have played the game and would have been fine. But they would lose a bit of themselves to the machine.

Authority is always dangerous in the Wachowskis’ world, from the mafia in Bound to the machines in The Matrix. Authority exists to maintain order and consolidate power. And creative people with agency have an obligation to fight that power. Late in Speed Racer, an exasperated Pops asks Speed if he thinks he can change the world just by driving a car: “Maybe not,” Speed says, “but it’s all I know how to do, and I’ve got to do something.” It’s hard to hear that line and not think of the pioneering work the Wachowskis would go on to complete as out trans women, making original big-budget studio movies with major stars and pushing diversity and inclusion and empathy.

Speed Racer is a celebratory party by two directors who did something and changed the world. Though the depth and power of that change weren’t yet visible to the world, the Wachowskis certainly understood it, and that knowledge resulted in the most openly joyful of all their movies. It’s a bright, shiny, silly, celebration of the spirit and commitment and familial loyalty that made them two of the biggest filmmakers alive. They trusted their instincts and did the hard thing and succeeded against all odds. And after they succeeded, they threw the craziest cinematic party anyone ever saw, a beautiful spectacle of color and technique and vision. The party might not last forever, but man, it’s a hell of a thing while you’re there. 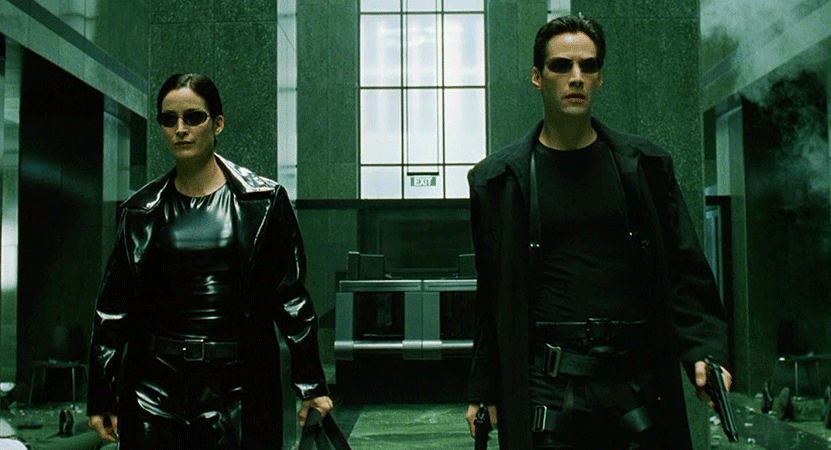 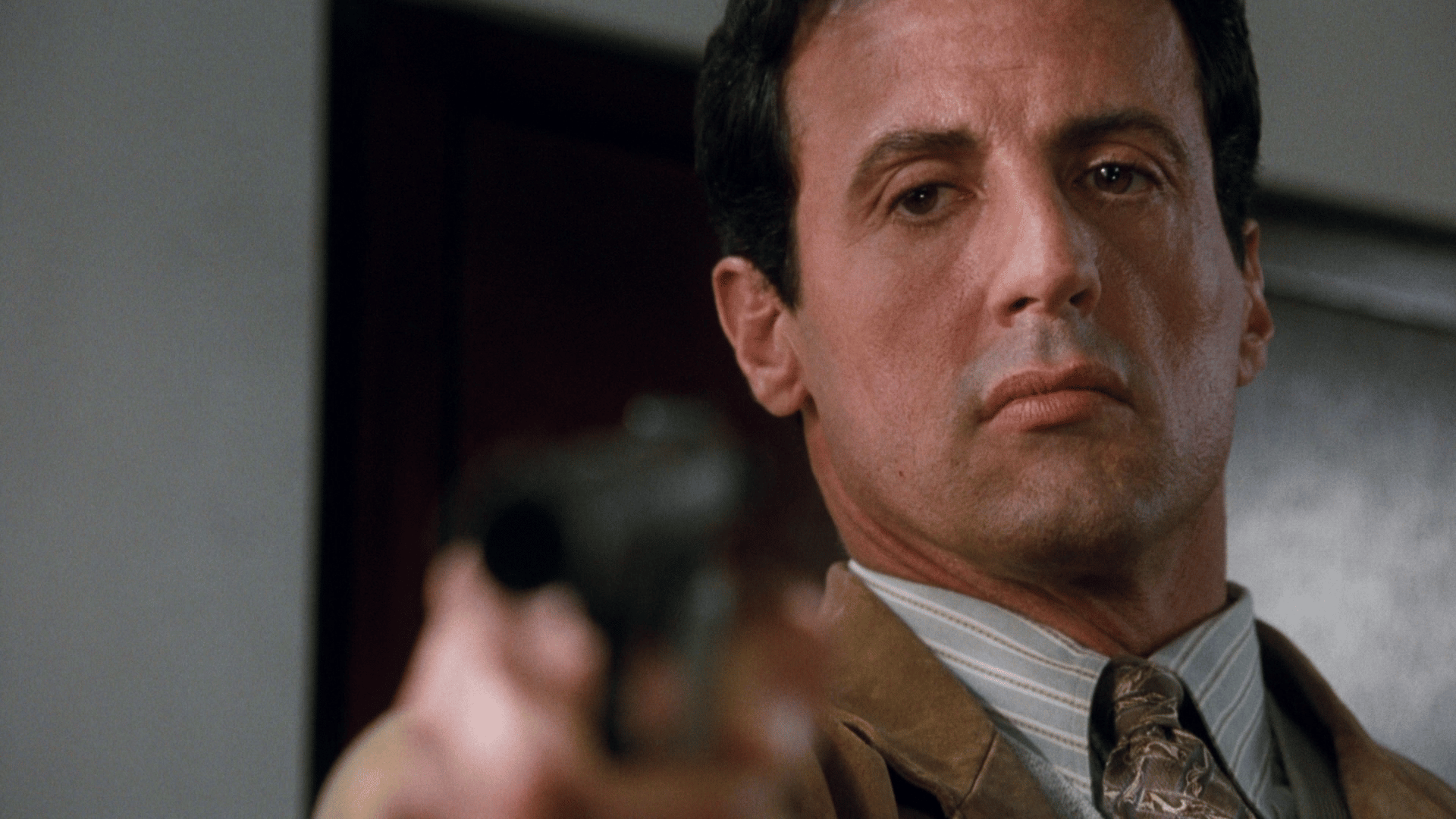