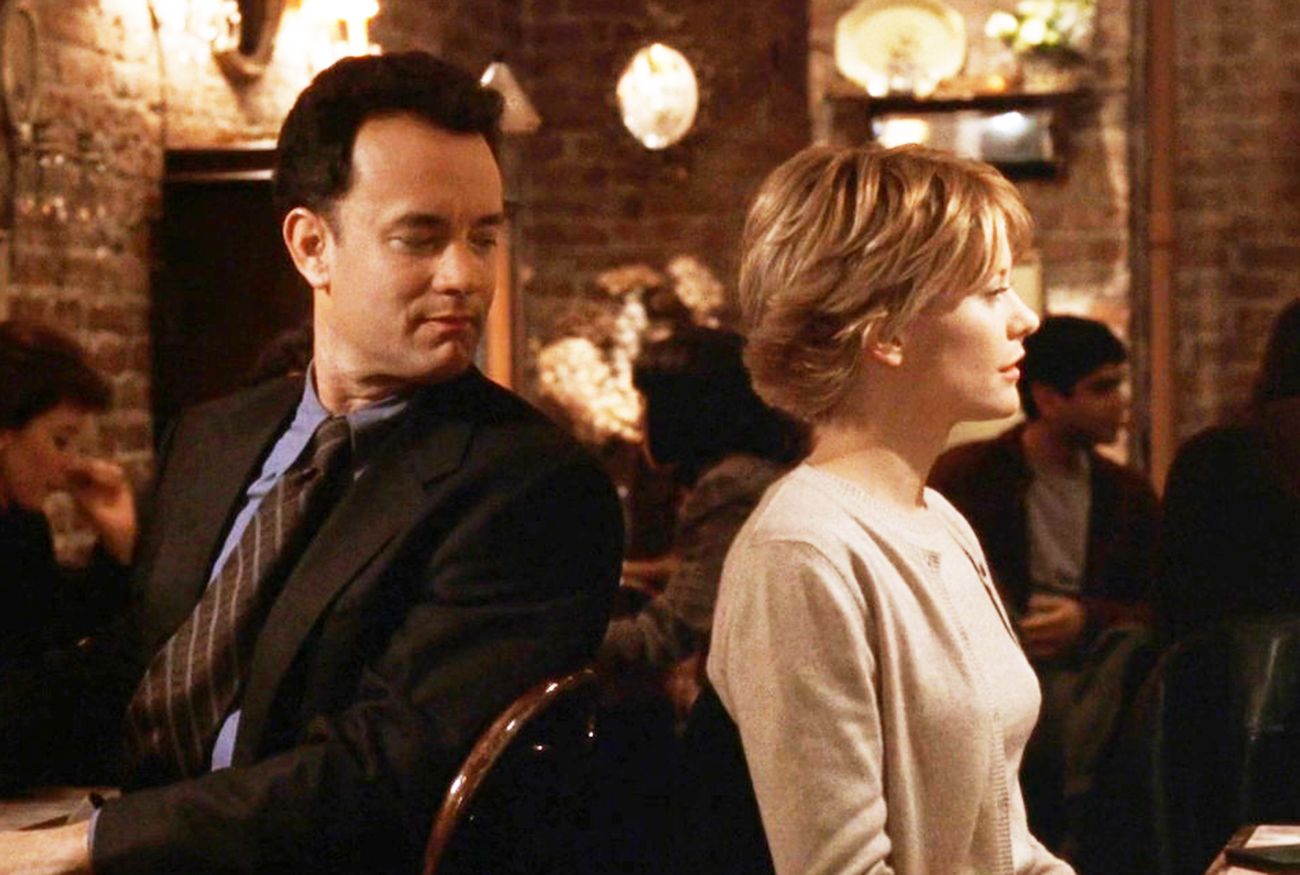 Most people think of You’ve Got Mail as a time capsule for late ‘90s absurdity. It paints the story of a New York City where young people wouldn’t dream of moving to Brooklyn, Starbucks still carries cultural caché, and there’s even some societal hand-wringing over a big-box bookstore moving into the neighborhood. It also features Tom Hanks and Meg Ryan in the peak of their ‘90s heydey, doubling as a long-awaited reunion of their Sleepless in Seattle fireworks.

But the appeal is more than just kitsch and movie stories. Going back to this time period is like slipping into a warm bath. It’s pre-9/11, pre-recession, pre-Trump, and, in short, pre-complexity. But while this soothing nostalgia may be a big part of why You’ve Got Mail still carries pop culture relevance, it’s that same nostalgia that sells the movie short.

Because at its heart, You’ve Got Mail is surprisingly complex. Not just in the weirdly circular plotting or the high-concept of its double-life conflict. No, it’s the emotional complexity of Kathleen’s interior journey that still resonates. While Nora Ephron’s worldview might not make as much sense in the 2010s, she had an uncanny ability to speak to the emotional life of women who felt the conflicting pangs of third-wave feminism.

For as much as the movement seemed like a gain, she articulated the ways women still quietly stayed in their lanes, managed their own expectations, and let their selfhoods bump into the lingering ceilings of the previous era (many of which are still here).

Kathleen seems to lead a charmed and charming life, and in some ways she does, but she’s also in a relationship with a man she can feel so disconnected from she once thought he might be the Unabomber. She runs a store, yes, but it’s a living inherited from her mother, not built on her own. In a barb to Joe, she sells herself heart-achingly short — she claims no one will remember her when she’s gone, “but plenty of people remember my mother.” She says it as if this is enough for her, merely to uphold her mother’s legacy when it seems to me so painful to think this could be true.

But Kathleen finds solace in online life. Stripped of such expectations and judgment, she can say what she really feels inside. As the old saying goes, “Give a man a mask. And he will tell you the truth” (though like most Oscar Wilde-isms, it’s only sometimes true). But for Kathleen, she discovers a true outlet for her bottled-up feelings. She writes, “Sometimes I wonder about my life. I lead a small life. Well, valuable, but small. And sometimes I wonder, do I do it because I like it, or because I haven’t been brave?”

Recently watching the film for the god-knows-how-many-th time, this question hit me right in the gut. I realized I had been empathizing with this film for so long and not realizing its connection to my own life. Because bravery has always been a problem for me.

There are so many things I wanted in life that terrified me. In response, I filled lanes, I stayed put, I supported others. And it’s not because I didn’t love these things, nor my home, nor the amazing people in my life. It’s because they were also solutions to my fear. So there it sat, a constant prison in my mind and making. And to break out meant to face the enormity of the question that Kathleen asks herself.

To ask the question at all is its own kind of bravery. It is to flip onto your back, belly exposed. I can’t tell you how often I entertained the idea and then went back with the gnawing feeling of shame. A lingering notion that I worried smooth like a stone in my pocket. What I did not realize is that to be vulnerable is to be human. And at the start of the film, neither Joe nor Kathleen show much of that vulnerability until the anonymity of the Internet frees them to do so.

In questioning themselves to each other, it may very well be the first real slice of intimacy either of them has ever known. Because that’s what all these emails back and forth are really about—they’re the foundation of something bigger, a foundation that’s lacking in their other relationships.

Joe and Patricia (Parker Posey) live fast-paced, high-powered lives that have more to do with managing each other’s schedules than spending quality time together. We see it when they go to bed at night and there’s nothing between them, just Patricia zonked out on sleeping pills and Joe still up, anxious and sick over the “zinger” he unleashes when he runs into Kathleen for the second time. They’re comfortable with each other, but they aren’t intimate.

With Kathleen and Frank (Greg Kinnear), there’s more openness, but it’s pretty clear that how Kathleen reflects back on Frank is more important to him than anything she really wants or needs. He calls her “a lone reed, standing tall, waving boldly in the corrupt sands of commerce!” But everything about these words of support is really about Frank himself, being kind in a way that props up his own ideals so he can feel good about himself. It’s as if he needs her not to struggle with the idea of struggling against the man.

In questioning themselves to each other, it may very well be the first real slice of intimacy either of them has ever known.

These aren’t the words Kathleen would pick to hear if she had a choice, but she takes them for what they are and because they’re all she has. The scene plays for comedy. Frank’s words are absurd. He’s disconnected not just from what Kathleen does, but who she really is.

This is how Ephron brings Joe and Kathleen together in You’ve Got Mail. They’re lonely and a little scared without really knowing or understanding it. They just both wade through the day with the sense that something is missing that can only be filled by their connection to a stranger.

The closer Joe and Kathleen get to bringing their online intimacy into the real world, the more work they both need to do. When Joe brings a bouquet of daisies to Kathleen’s house in an attempt to become friends and atone for his role in putting her out of business, he soon realizes the emptiness of the gesture as he envisioned it. He does apologize to her, adding that it “wasn’t personal,” which exasperates Kathleen. “I’m so sick of that . . . All that means is that it wasn’t personal to you. But it was personal to me,” she retorts.

This exchange hits home for Joe. It’s Ephron’s way of showing us that real intimacy, true in-person intimacy, involves not just vulnerability but radical honesty. Joe can’t show up with a bouquet and a lame apology and get to have everything be okay. He has to reckon with what he’s actually done, the impact it’s had, and only from that place can he move forward to build any kind of relationship with Kathleen.

These are hard-won lessons, ones I only learned in my own life by going through the wringer and emerging battered, bruised, but wiser. What Ephron is talking about with this sweet and silly tale is the real strength it takes to find intimacy and then, to give yourself over to it. Because intimacy requires a kind of bravery that most don’t see, let alone acknowledge. But she knows it and thankfully, so do I, and so does Birdie. Her character tells Kathleen after she closes the shop that she’s braver than she knows, because “you are daring to imagine that you could have a different life.”

The words still cling to me deeply. And it’s why You’ve Got Mail still matters so much more than most will give credit for. I hate the idea that I’m reducing this argument to “people don’t take this movie seriously enough,” but when culture spends more time laughing at ‘90s references than they do understanding the pain of her interior life (or even judging it), I want to push back with the same passion that she does. I want to push back at the walls and ceilings and cry out that it matters. Because the more we miss the validity of her emotional journey…

The more we keep building those walls today. 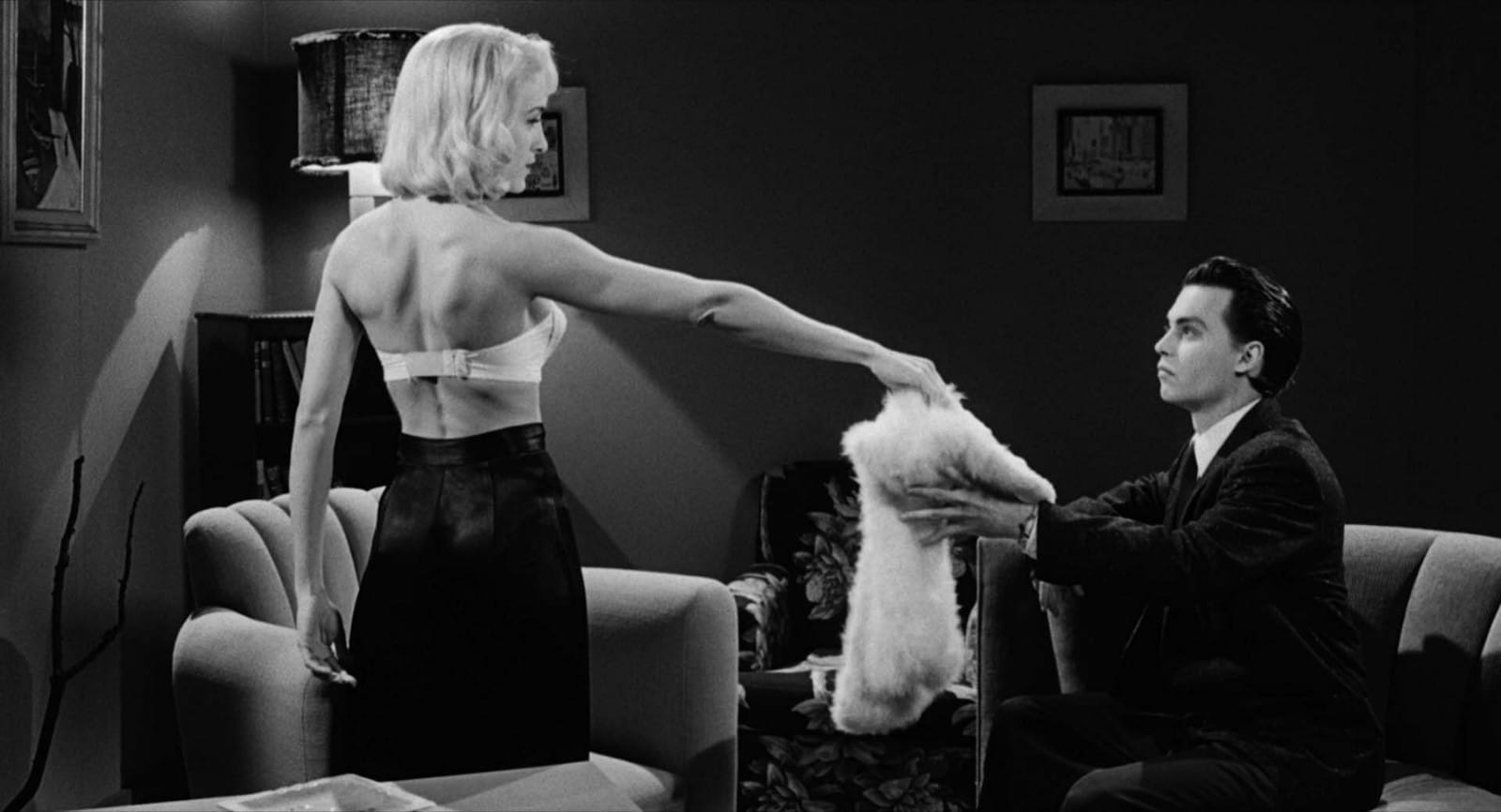 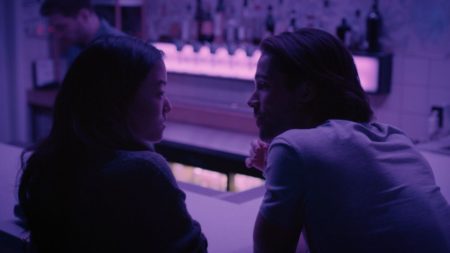 SXSW 2022: Stay the Night is a pleasant Canadian romantic excursion 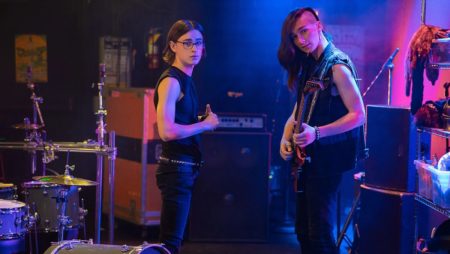