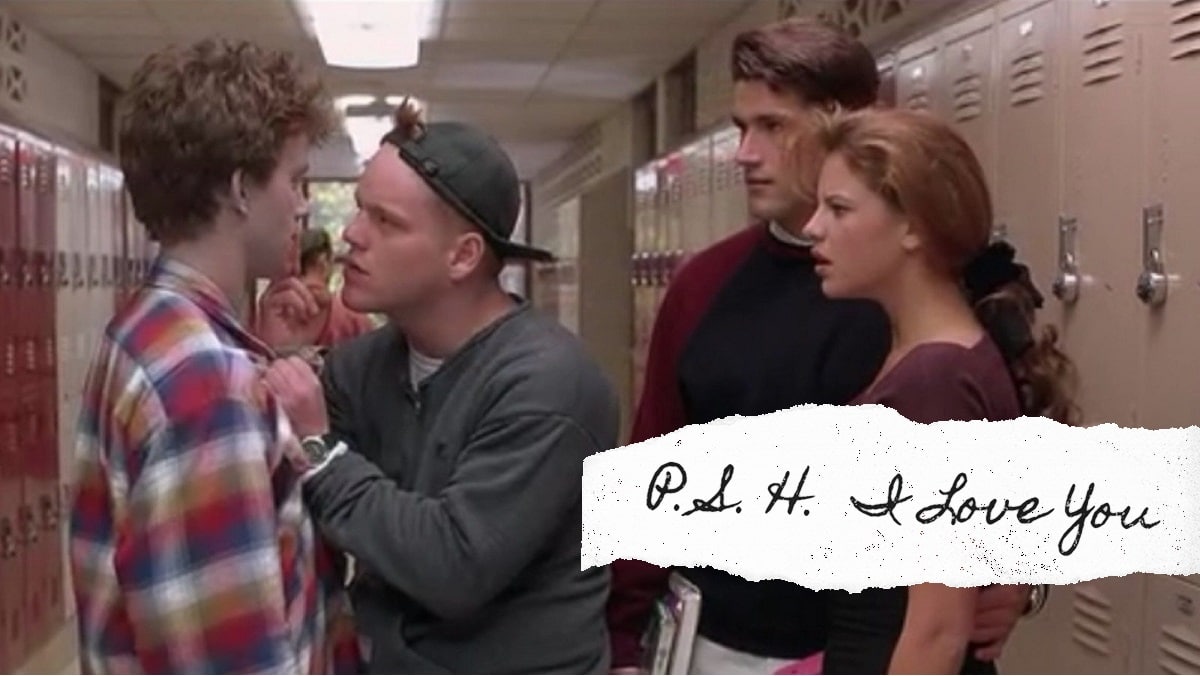 With spooky season in full swing, now seems like the time to talk about Philip Seymour Hoffman’s few forays into horror. He didn’t make many: though Hoffman appeared in over fifty features, only two fit the genre unless you count the cringe of Happiness or the existential misery of Synecdoche. I’ll be breaking down the Silence of the Lambs sequel Red Dragon next week, but in the meantime, allow me to shed some light on the 1993 horror-comedy My Boyfriend’s Back.

First of all, the title is a lie. As we learn from the opening narration accompanied by an animated comic book (why? I don’t know, but it’s not too shabby!), Johnny Dingle (Andrew Lowery) has been in love with Missy McCloud (Traci Lind) since they were six years old. Now, they’re seniors in high school, and he desperately – desperately – wants to take her to prom. Unfortunately, she’s dating the top jock, “Buck Van Patten” (a pre-Lost Matthew Fox).

In a desperate (like I said, desperate) attempt to impress Missy, Johnny convinces his friend Eddie to help him stage a robbery of the convenience store where Missy works – a robbery he’ll heroically stop. But when an actual criminal shows up, Johnny accidentally takes a bullet for his crush, in a move of peak simp-ery. At his funeral, his friends and family weep. Then that night, Johnny rises from the dead.

Aside from a pale complexion and a small hole in his chest, Johnny seems no worse for wear. In a sequence of increasingly surreal scenes, the dead boy waltzes home then returns to school as if nothing’s happened. Director Bob Balaban (longtime comedian who you may also recognize from a bunch of Wes Anderson movies) plays Johnny’s resurrection straight, to an unnerving degree. Johnny may not be Missy’s boyfriend, but a few days after he’s pronounced dead, he’s inexplicably back.

Balaban waits awhile before clarifying the rules of Johnny’s condition and refuses to explain exactly how Johnny’s returned. On release, I suspect this choice alienated audiences, but it gives the second act a dazzling ambiguity. Johnny, and everyone around him, nonchalantly accepts his existence as a walking corpse, without much concern. It’s deeply weird; you can’t quite tell if you’re laughing at the movie or with it. Either way, I found myself laughing far more than I expected.

On the other hand, there’s a lack of interest in the horror conceit that holds My Boyfriend’s Back, well, back. The zombie has been a metaphor for everything from conformity to cultural appropriation, but Balaban never commits to a specific bit. It seems like Johnny’s predicament is a way to poke fun at his adolescent insecurities, but that doesn’t track when the townspeople turn on him for being different. It just feels like the film hasn’t thought through what it’s trying to do.

Instead, we spend a lot of time in Johnny’s teenage fantasies. After the third sex-related dream, you start to wonder if some of this time could’ve been spent turning Missy into an actual character. What does she see in this rotting corpse? Why does she want him? Lind does her best with an underwritten role, still, the script never seems particularly interested in Missy’s perspective, and Johnny certainly sees her as more of an object than a person.

Missy winds up dumping Buck so she can be with zombie Johnny, sending Buck’s lackey Chuck (Hoffman) into a bully rage. Playing another boneheaded high schooler, Hoffman’s only in two or three scenes, and in his last, he accidentally lodges an axe into his own head.

Throughout, Hoffman gives Chuck’s voice this weird quirk, raising it slightly – it’s pretty funny. I could be reading too much into his brief performance, but this isn’t too far removed from how Hoffman actually behaved in high school before he got into theater – minus the axe antics, of course. It’s fitting, considering this was before the actor was tapping into his vast sensitivity on-screen.

At least Hoffman looks like a teenager – the rest of the cast certainly doesn’t. Even as it falls apart towards the end due to a compulsive swerve into slapstick, then giving Andrew everything he wants, at only eighty-something minutes My Boyfriend’s Back manages to remain more endearing than annoying. Balaban was really onto something in his blend of horror and deadpan comedy, and with a rewrite or two, this thing could’ve been a worthy cult-classic.

As it stands, this is not exactly a great Philip Seymour Hoffman horror flick. But we’d be far better off if all off-beat, failed experiments were this watchable.

My Boyfriend’s Back Trailer: 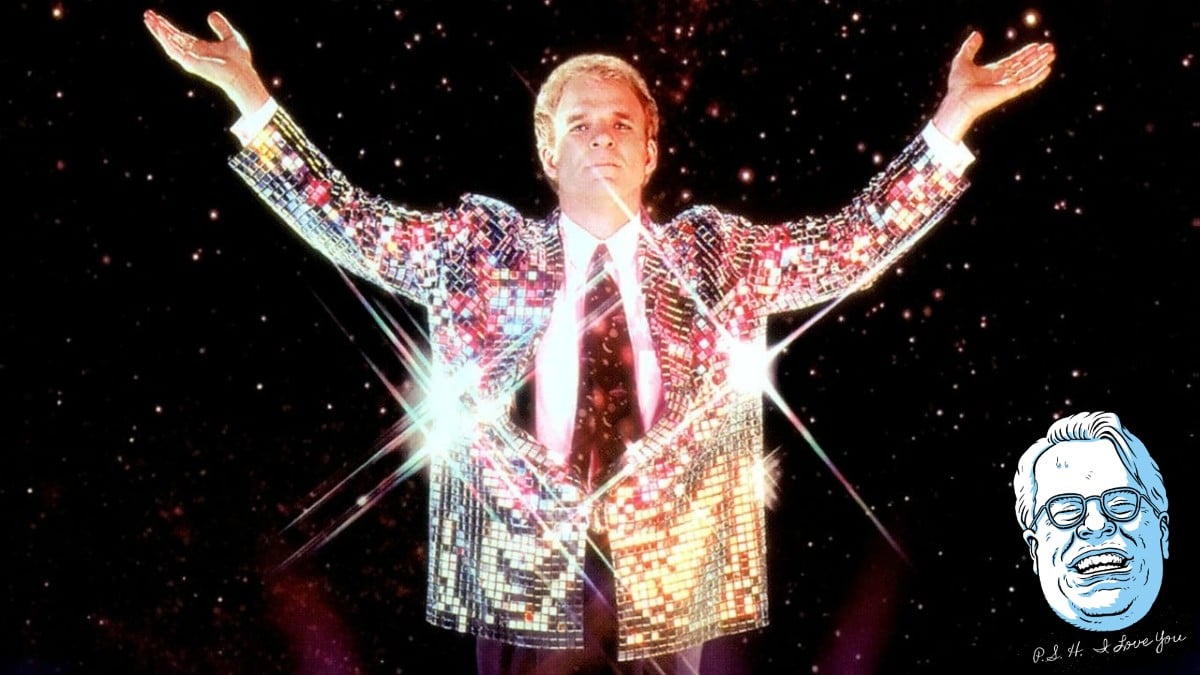