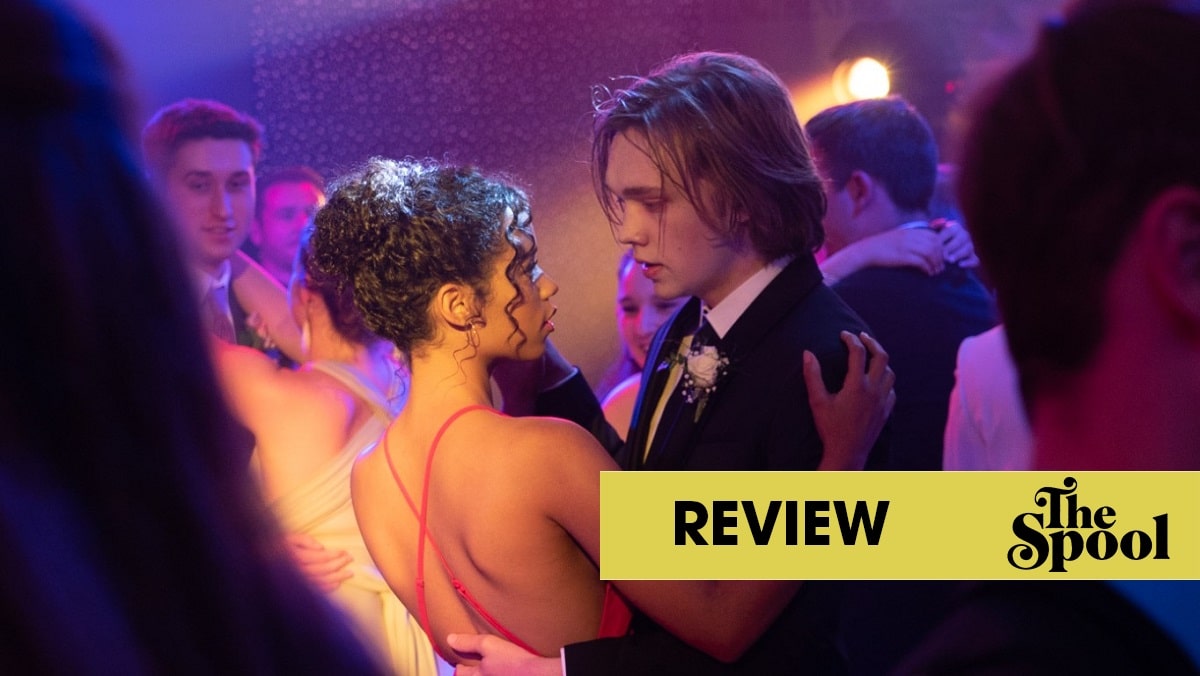 There’s something incredibly silly about the idea of the coming of age film in our current world. The former cash cow of turning books about well-off teenagers having emotions into movies is in such contrast to our current experiences, as our emotions take a beleaguered backseat to the chaotic world around us. And so it goes with Words on Bathroom Walls, Thor Freudenthal‘s adaptation of the Julia Walton novel, which tries to balance the banal woes of middle-class teenagers with intense, borderline cartoonish depictions of mental illness.

Soon, his mother (Molly Parker) and stepfather (Walton Goggins, the hottest normal dad to ever exist) decide to sign him up for an experimental drug, as he enrolls in a Catholic school for the second half of his senior year. It’s at this new school that he meets Maya (Taylor Russell) an overachiever trying to hide a secret of her own (gasp, she’s…. not a rich person.)

Russell and Plummer are both perfectly capable actors, able to make the often overly wordy and annoying YA adaptation tropes and turn them into vaguely recognizable human beings. Plummer’s depiction of schizophrenia swings between believably concerning, in his best moments replicating the sweaty terror of a mental break and in his worse becoming a collection of acting school tics, calculated and eye-roll-inducing.

Russell is a competent second lead, but the script often leads her into the manic pixie dream girl trap, turning her from a real person worried about money into “the angel girl who will help the mentally ill boy,” depending on what Words needs her to be.

Russell’s character breaks the movie, though that’s not her fault. It’s the main problem with the YA genre in general, which is an inability to truly reckon with class. Words wants it both ways: to attack Adam’s clear privilege over Maya (who sells tests and essays to help support her family) while Adam enjoys his family’s beautiful kitchen and large house.

By refusing to acknowledge the role of money in the quality of mental health treatment, schizophrenia ends up as window dressing instead of a meaningfully explored topic.

Despite establishing Adam as wealthy, the film nearly treats him as a homeless schizophrenic stereotype. By refusing to acknowledge the role of money in the quality of mental health treatment, schizophrenia ends up as window dressing instead of a meaningfully explored topic.

Freudenthal, a journeyman YA director, seems uninterested in the stranger implications of Nick Naveda’s script. Only coming alive for the shaky-cam, smoke monster sequences of Adam’s hallucinations, the rest of Words on Bathroom Walls sleeps through itself. One would almost confuse it for an anti-medication screed, if it committed to being anything other than being feel-good for a few minutes. This desire to simplify such a complicated issue to tell a teenage story is disappointing, as it pairs down any meaningful depiction of living with mental illness to a bland “love conquers all” optimism.

The success and failure of the YA genre tends to ride on the script, and whether the teenagers in movies sound anything like teenagers in the real world. In its quieter moments, Words on Bathroom Walls allows for this, letting Plummer and Russell struggle to articulate their teenage emotions while dealing with problems out of their control. Unfortunately, it never manages to truly lock into these ideas, and crests as another confusing high school dramedy. 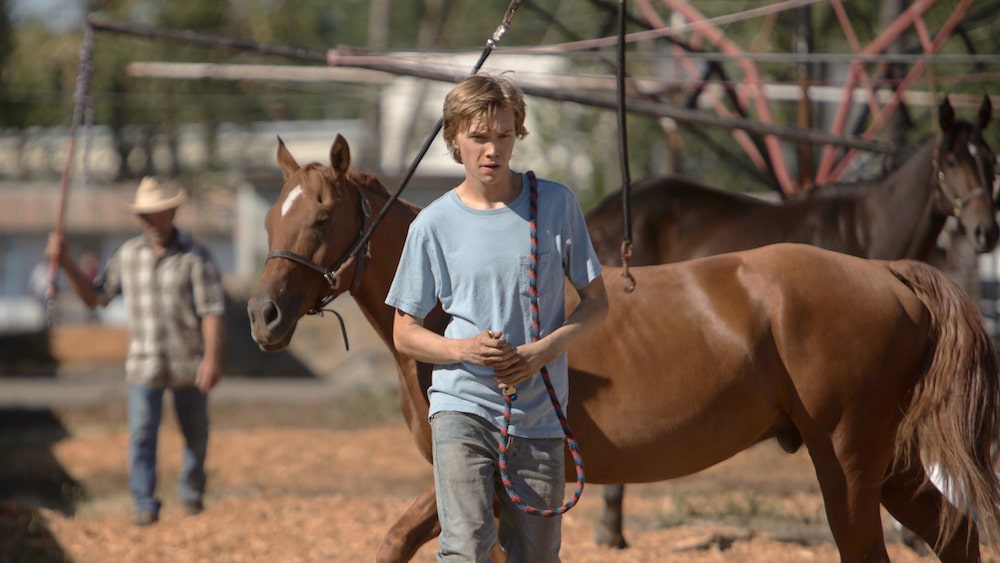 Lean on Pete Review: A Boy and His Horse Search for Home, Find Each Other

Andrew Haigh’s heartbreaking, poignant drama is a testament to our deeply human desire to belong, told through a nuanced performance by Charlie Plummer. This piece.. 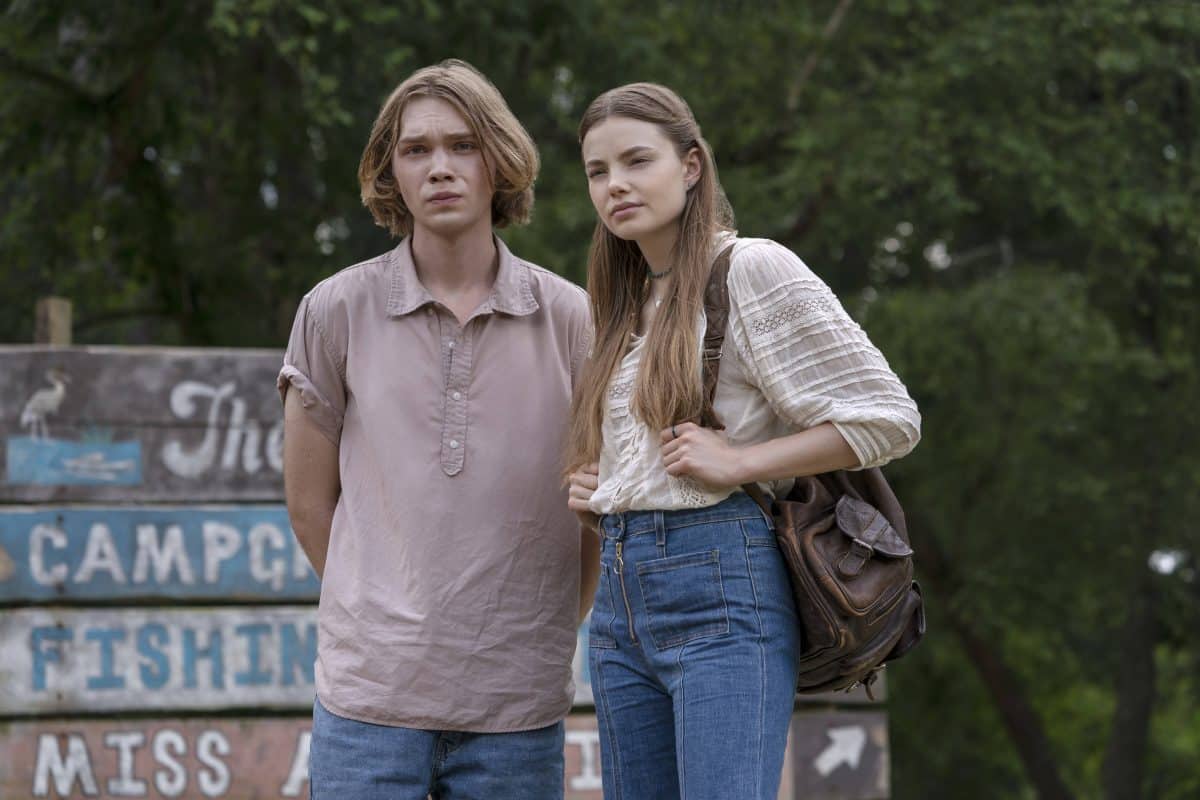 Hulu's adaptation of the John Green novel explores the messy, furtive road of teenage love, warts and all. 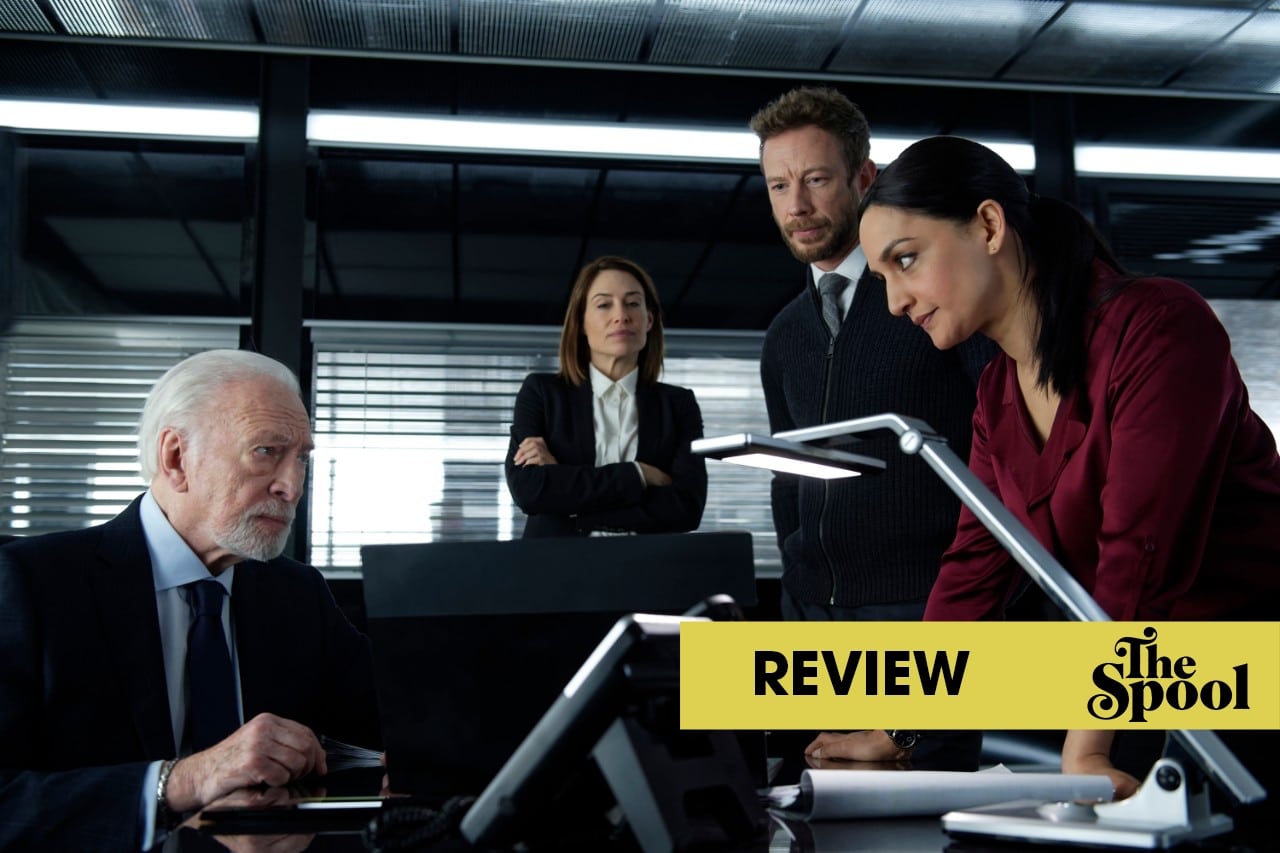 “Departure” is most thrilling at its most procedural