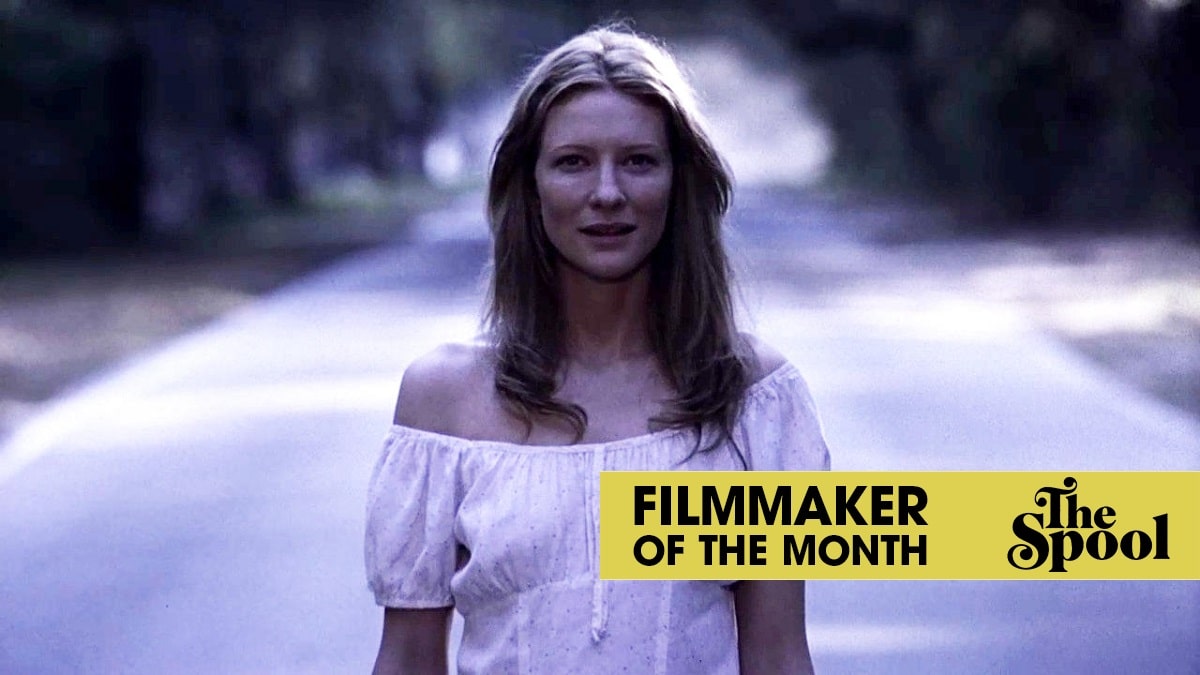 By 2000, Sam Raimi had been away from the horror genre for eight years. Depending on how you feel about the joke-heavy Army of Darkness and the superhero yarn Darkman, it may have been something more like 13 years. While he had more hits (Darkness, Darkman, A Simple Plan, The Quick and the Dead) than misses (For Love of the Game), one could forgive and understand if Raimi fans were chomping at the bit for him to get back to his horror hound roots. Then, just in time for Christmas 2000, The Gift arrived to reward the faithful. Well, sort of.

Directing from a script by Billy Bob Thornton and Tom Epperson, the story unfolds in rural Georgia swamplands. Not exactly the woods of the Evil Dead films, but a similar enough terrain to feel a bit like coming home.

Viewers expecting a return to the over the top gore theatrics of the Evil Deads or the slapstick hysterics of Army of Darkness wouldn’t find such elements in The Gift, though. Raimi was certainly still interested in offering his audience shocks and thrills, but his route to that end had widened and evolved. It feels a bit pejorative to say that he had matured as a filmmaker, but that’s the term that immediately comes to mind. At the very least, his years on crime thrillers and romantic dramas had broadened his toolbox.

Nowhere is that more apparent than in the performances. One couldn’t have accused him of failing to bring out strong work from his actors previously, but the film marks perhaps his finest top to bottom ensemble work. Blanchett is unsurprisingly good, but it’s the supporting cast that really shines. Kinnear has probably never gotten a role that so fully sublimated his natural charm to yield a layered performance. It spoils the film to go too far in-depth, but one would do well not to think they’ve seen all that’s going on with the character after his first scene.

While the world now seems fully on-board with the idea of Keanu Reeves: Good Actor, that felt far less agreed upon in 2000. Sure, he had just come off The Matrix, but you were just as likely to find someone reducing his work to “whoa” or mocking his “air of fancy” performances in movies like Bram Stoker’s Dracula and A Walk in the Clouds. Here he’s legitimately monstrous, scary in both his physicality and his unapologetic hatred. Those that point to his work in John Wick as proof positive of his skill should find his work here an even strong piece of evidence.

It feels a bit pejorative to say that [Raimi] had matured as a filmmaker, but that’s the term that immediately comes to mind. At the very least, his years on crime thrillers and romantic dramas had broadened his toolbox.

Holmes, on the other hand, spends most of the movie as a scary grey specter. She gives you a glimpse of a more interesting avenue her career could have gone down. The role’s not without certain problematic elements especially 20 years down the line, but the bite Holmes gives Jessica shows she’s someone with a talent for nastier characters than we tend to associate her with.

Even smaller roles get pop from choice work by the likes of Gary Cole, Kim Dickens, and Michael Jeter. This vision of small-town Georgia is a place curdled by lust, lies, and lost souls. Raimi wisely lets his actors give their characters cynical edges without pulling the proceedings into nihilism.

However, The Gift’s downside comes from how it handles its themes. The movie is shot through with an unpleasant perspective of women’s sexuality that, while it doesn’t endorse, doesn’t try much to dispute either. Its grasp of domestic violence is also clichéd and saddles Swank with the most thankless role of the picture. The handling of childhood sexual abuse borders on flippant at points too, which is to say the film hasn’t aged perfectly well as a whole.

Overall, your ability to enjoy Raimi’s return to the supernatural hinges on how much you can wrestle with the film’s often-retrograde thematic presentation. Those of you who’d prefer not to sit through yet another movie about the women suffering at the hands of cruel fate and crueler men—an incredibly understandable point of view—are unlikely to find the near-two-hour viewing worth it. For others who find such content easier to process, The Gift is worth a watch as both a discrete piece of cinema and a stepping stone in Raimi’s evolution as a filmmaker. 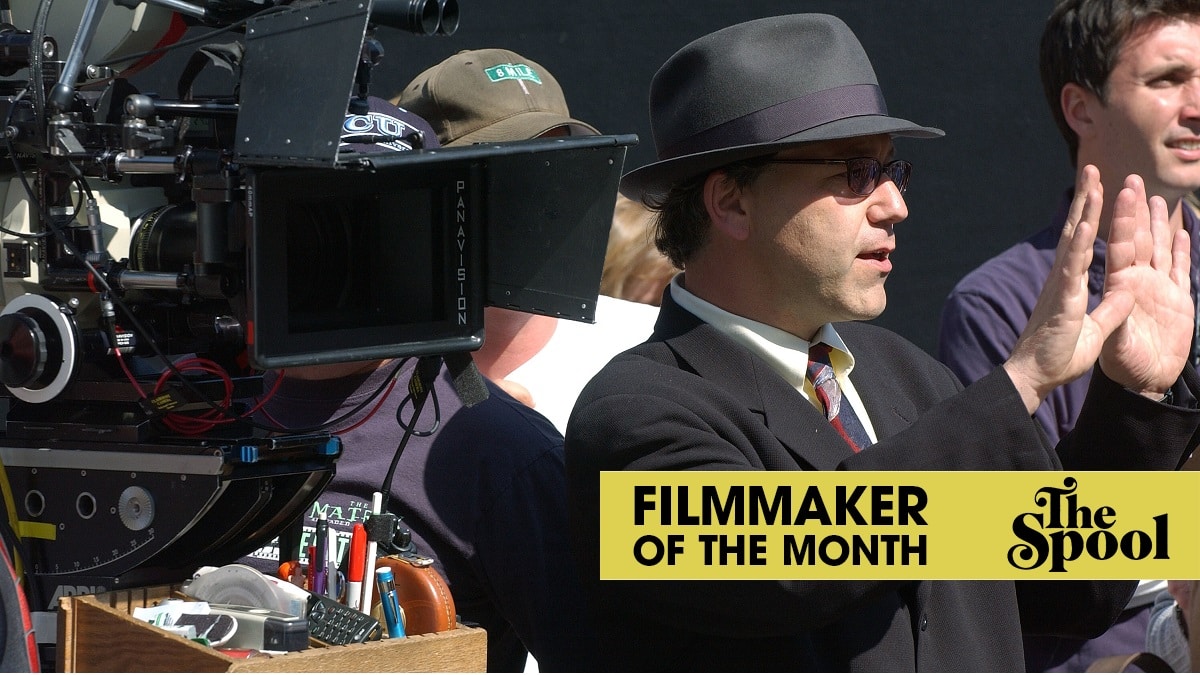 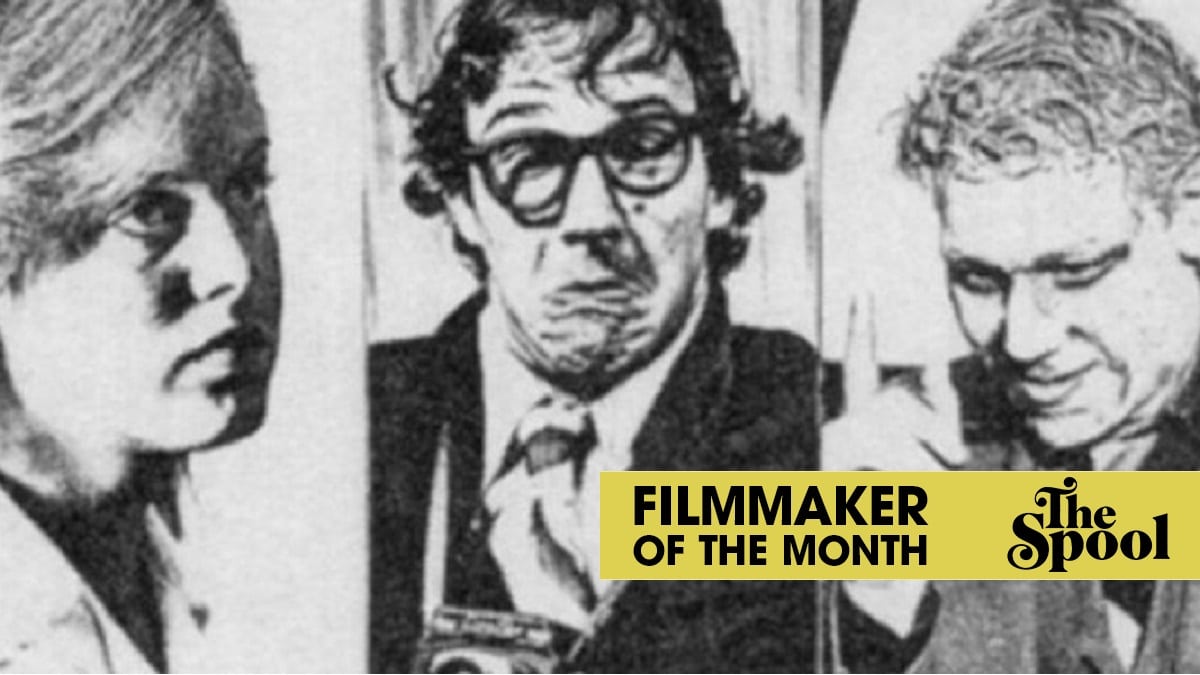 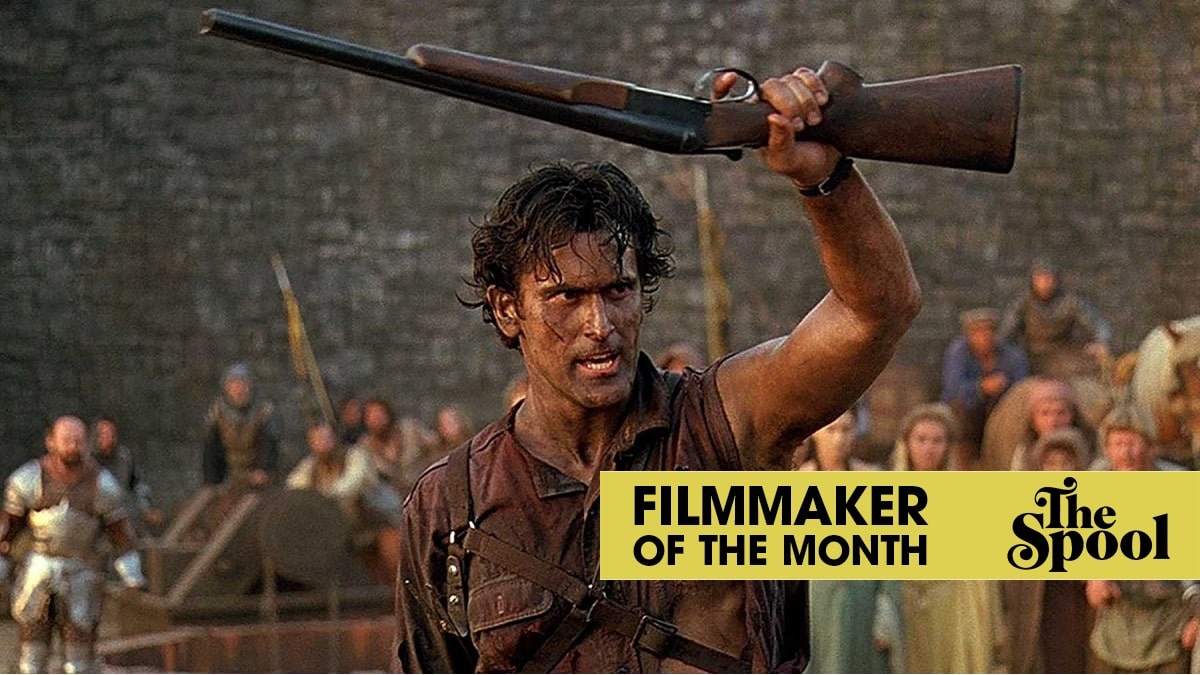 Sam Raimi trades scares for slapstick in the thin-but-entertaining third entry in the Evil Dead series.