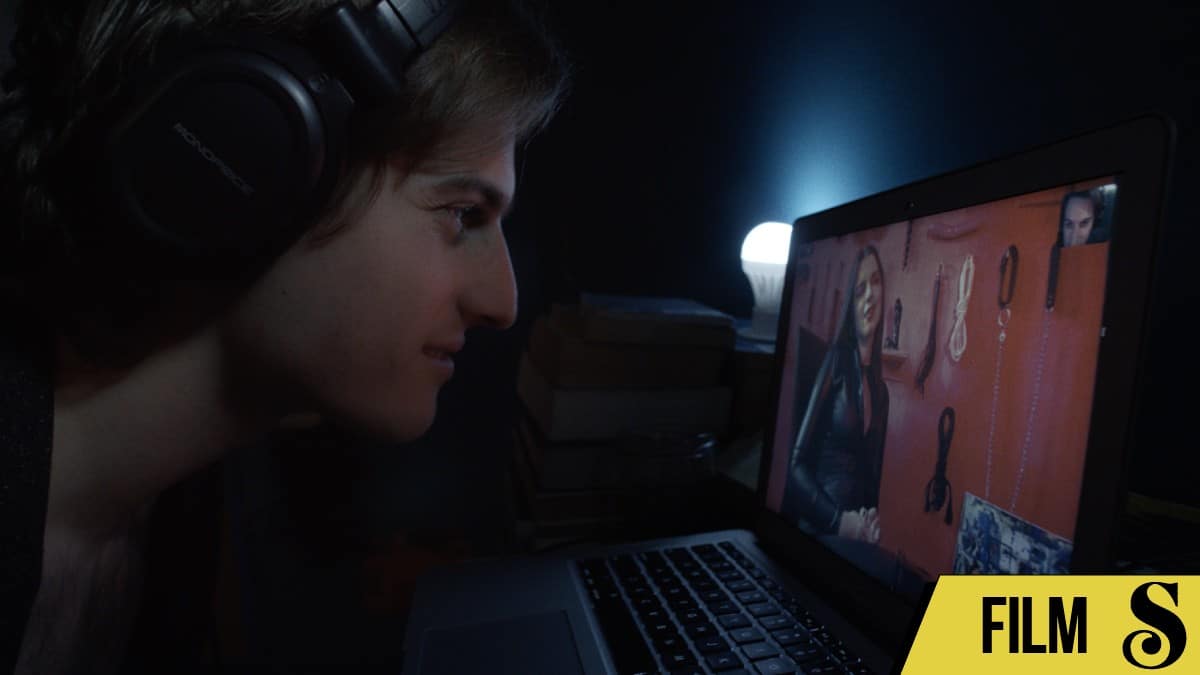 The latest from NYC-based filmmaker Ben Hozie is a taut drama about sex, money, and the Internet.

Even before COVID drove us all to become perpetually cloistered, it seems technology was driving our work and personal lives to the digital realm. Even as the need for physical connection was driven down, Millennials and Gen Z still flock to large cities with sky-high rents. In this increasingly digital and expensive existence, writer, director, and cameraman Ben Hozie (The Lion’s Den) gives us PVT CHAT — a drama that ponders the treachery of online obsession, and our transactional existence in late-stage capitalism.

Jack (Peter Vack) is a New Yorker whose existence seems more virtual than physical. He ekes out a living gambling on online blackjack and spends his free time paying cam girls to dominate him via the Internet. After a few stimulating sessions with Scarlet (Uncut Gems‘ Julia Fox), a dominatrix from San Francisco, he strikes up a more personal relationship with her, giving her tips to entice her into sharing personal details about her life and interests. Jack creates a parasocial relationship with Scarlet in his fantasies, and even concocts the persona that he is a tech entrepreneur to impress her. When Jack sees Scarlet in a bodega in New York’s Chinatown, his crush turns into obsession, as he desperately tries to meet his dream girl in real life.

It’s obvious that this is a low-budget, indie production, but Hozie is able to take the limitations of a lower budget and use them in the film’s favor. The movie is filmed on location using primarily a handheld camera, with light emanating more often from computer screens than a spotlight. The result is claustrophobic close-ups in cramped New York apartments, highlighting a dreary and depressing sense of isolation. Early scenes feature Jack attempting to recreate a sense of physical intimacy through the screen: he caresses the scroll wheel on his mouse almost as if it were a clitoris, and his primary fetish seems to be smoke/ash play (as in he is aroused by having smoke blown into his mouth, and having his mouth used as an ashtray). It’s almost comical as he indulges this fetish mediated through a webcam, while obviously there is a mental aspect to the kink, it’s primarily one that requires being in the same space as your partner.

If that feeling of desire for intimacy was relatable prior to 2020, it is an even more palpable pain now, as we have to cut ourselves off from being physically close. Despite the especially relatable desire for connection, Hozie doesn’t write Jack as an entirely sympathetic or likable character. He’s more than a little pathetic and spouts off inane platitudes to Scarlet to make himself seem deep (such as his oft-repeated line about how all human relationships are merely transactional). Jack is the kind of guy we’ve all known in our lives, who acts like he’s too cool to care when he’s desperate for someone to notice him. Vack plays Jack with the energy of someone who is trying a bit too hard to act like he’s not trying too hard, and it’s just so utterly believable.

Scarlet is a harder character to figure out, even after the midway point in the film where we are shown the story from her perspective. Fox plays her as effortlessly cool and self-assured, and while we get an idea of the type of person Scarlet is, we aren’t given much of her motivation. She primarily seems to be someone on whom men project their own fantasies onto. This is an apt commentary on the way women, especially sex workers, are treated as objects, yet it would have been nice for Hozie to flesh her own ambitions out more.

PVT CHAT feels like a funhouse, at turns humorous and at other turns scary, with the views of the characters and our own world distorted and yet recognizable. There are moments when Jack’s obsession over Scarlet gives the film a horror movie vibe, and then it backs off. This ambivalence in tone draws the viewer into its world, and the various subplots give the main narrative a greater impact. A strong showing from an indie director, PVT CHAT will entertain you during the home stretch of COVID quarantine, and hopefully, inspire you to not let the chance for offline connection pass you by when it finally ends.

PVT CHAT is currently playing in select theaters, and will be released on demand and digital February 9th. 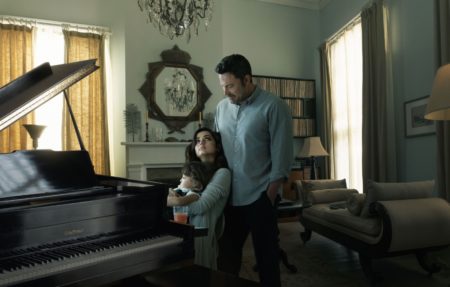 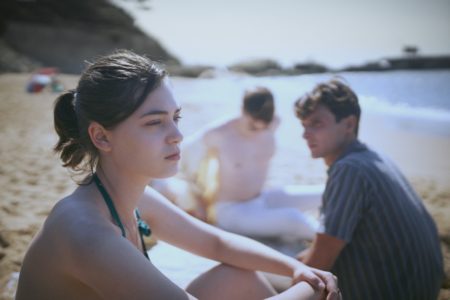