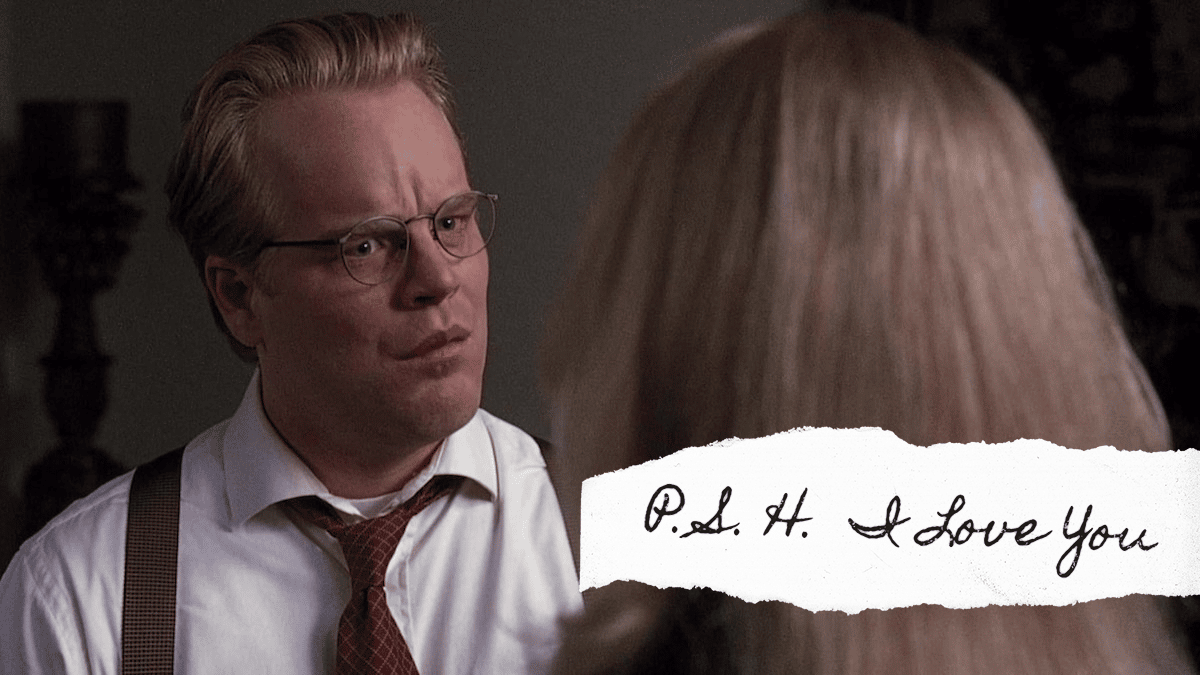 Montana director Jennifer Leitzes only made one movie 22 years ago. I wish she’d had the opportunity to make more. And she’s far from the only female filmmaker to face this fate: Around the same time, Mimi Leder graduated from directing episodes of Crime Story and E.R. to helming blockbusters such as Peacemaker and Deep Impact. But following the box office failure of Pay it Forward, Leder was sent to “movie jail,” not given the chance to direct a major studio picture until On the Basis of Sex 18 years later.

Her exile from movie-making displays a double standard all too familiar in Hollywood. Not every female filmmaker who stumbles can work their way back like Leder nor should they have to go to such great lengths. Montana is far from flawless, but it’s head and shoulders above, say, Noah Hawley’s Lucy in the Sky, and that guy got hired to direct the next Star Trek after his enormous flop.

Leitzes’ crime caper is set in what looks like Los Angeles. Hitwoman and all-around fixer Claire (Madeline Wuntch herself, Kyra Sedgwick) has been working for “The Boss” (Robbie Coltrane) for years alongside her partner, Nick (Stanley Tucci). This isn’t any specific mob, and it’s a mess. The Boss’ cocksure son, Jimmy (Ethan Embry), is hungry for a seat at the table; and their accountant, Duncan (Philip Seymour Hoffman), is clearly planning a power grab.

This makes a pretty meaty role for Hoffman, one that allows him to chew the scenery to his heart’s content. Wearing wiry glasses, Duncan never appears outside of a suit and suspenders, always scheming and sniveling. In an early scene, he convinces the Boss’s girlfriend/prisoner, Kitty, to try to kill her captor. Later, he successfully sets up Claire and Nick for a missing two million. Unlike his villainous role in Mission: Impossible, Hoffman’s more of a menacing tactician than an intimidating physical presence, but the performance still sings because he’s having a lot of fun.

Hoffman’s more of a menacing tactician than an intimidating physical presence, but the performance still sings because he’s having a lot of fun.

This was Hoffman a few years after Twister, right between his acclaimed work in Boogie Nights and Magnolia. Movies like Montana—which is to say, movies like Pulp Fiction—lean on their ensembles giving their all, and Hoffman certainly does. Instead of trying to give Duncan any redeeming qualities or attempting to stretch him into a three-dimensional figure, he just worms his way through scene after scene. Hoffman nails the illusion of intelligence Duncan must project to stay alive—until his character bites the dust around the midpoint.

From here, Montana limps across the finish line. The script from Erich Hoeber & Jon Hoeber is about as much of a mess as Leitzes’ direction. There aren’t really any themes or ideas at play here, and the characters don’t fire on all cylinders the way they should. None of the action packs much of a punch either. We’re supposed to buy a romantic relationship between Sedgwick and Tucci, but the two have so little chemistry that they seem completely platonic. That’s not an inherently bad thing, but Claire and Nick could’ve been written as friends. Instead, it feels like the film’s trying to force something that just isn’t there.

But there are flashes of inspiration too. John Ritter shows up as a delightfully corrupt self-help salesman, and the relationship between Claire and Kitty has these moments of rich tension. Leitzes’ compositions are oddly still and stiff, and the slow pace of each scene can verge on Lynchian; it occasionally feels like Montana is playing the tropes and norms of the post-modern gangster caper so straight that it’s exposing the limits of its genre.

Alas, the movie only ever approaches these boundaries, not quite distorting its material through sincerity. Still, Montana’s not the irredeemable flop that should ensure a filmmaker never directs again. Hoffman’s breakout meant that he never went back to low budget genre indies like this. I can’t help but feel it would’ve been—at the very least—entertaining if he had.