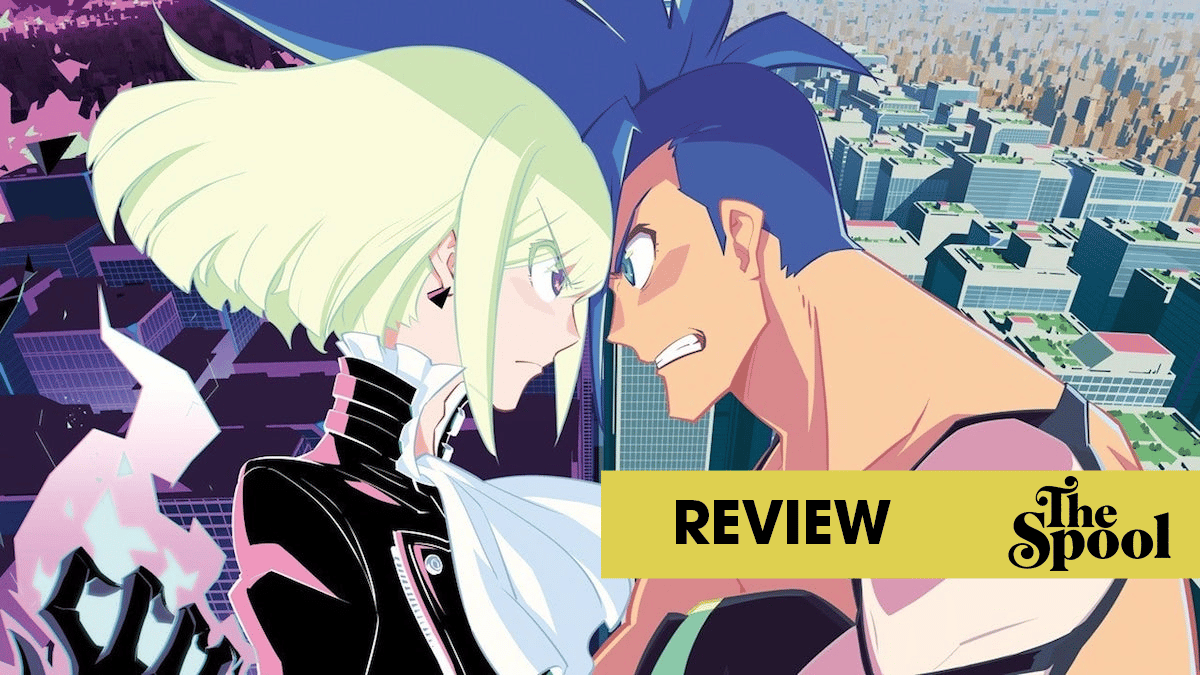 TRIGGER’s debut feature boasts a bevy of color palettes and visual styles that come to life in the new home release from Shout! Factory.

30 years before Promare’s beginning, random humans across the globe spontaneously developed the ability to generate and control living flames, and with that power came a compulsion to burn things. Fear and hatred of those with this mutation—who came to be called the Burnish—sparked oppression. Oppression sparked retribution, and the chain of retaliation blossomed until half of the world was incinerated.

In the present, a band of rebels calling themselves Mad Burnish raise havoc in the shining, square (both literally and figuratively) city of Promeopolis. They are opposed by the benevolent firefighting team Burning Rescue, and Freeze Force, a sinister militarized police unit. When Burning Rescue’s heroic, self-described “firefighting idiot” Galo Thymos (voiced by Billy Kametz and Kenichi Matsuyama) crosses paths with Lio Fotia (voiced by Johnny Yong Bosch and Taichi Saotome), the honorable leader of Mad Burnish, both men’s worlds are upended.

At the front of all this remain Galo and Lio who are immensely likable leads, and they’re a treat to watch play off each other. Galo’s brash raucousness contrasts well with Lio’s steely willfulness. The duo’s shared compassion and refusal to turn a blind eye to suffering gives them common ground from which mutual care for and trust in one another spring. As such, the growth of their relationship is Promare’s most satisfying narrative thread.

Beyond its two leads, Promare has a fun ensemble, but they’re very much supporting players. Burning Rescue is a lovable crew whose interactions with Galo and each other suggest a history of firefighting adventures. Freeze Force is comprised of capably sinister heavies. Lio’s lieutenants in Mad Burnish make for boisterous counterparts to his lower key, and the big bad’s an impressively hateful schmuck with a twisted savior complex. They’re performed well, but Promare is first and foremost Galo and Lio’s story.

On the downside, the close focus on Lio and Galo means that Promare’s heavier moments sit a bit awkwardly in the picture, particularly when it comes to the oppression of the Burnish and Freeze Force’s sadistic, ICE-esque behavior. They don’t feel out of place, per se; our heroes’ ultimate goal is directly tied to them. But they do feel off-kilter, particularly when so much of the movie is committed to being fun. It’s an imperfect part of a darn good, and even glorious, film.

It’s in the tools of telling that Promare makes that glory apparent. Imaishi and his collaborators at TRIGGER deploy color and shape as key storytelling tools. A pastel palate lends the Burnish’s flames an otherworldly air, and it paints Promeopolis as a place capable of being both friendly and unsettling. At key moments, Promare shifts into other palates, using the stark contrasts between its regular look as a storytelling tool.

At the front of all this remain Galo and Lio who are immensely likable leads, and they’re a treat to watch play off each other.

The opening, for instance, uses greyscale to depict ordinary life prior to the dawn of the Burnish. The only color that appears in this sequence comes from the flames of the first people to become Burnish, as their mutation becomes active and their blazes begin. The contrast between the opening and the majority of the picture is striking, and the same can be said for the alternate palates that make themselves known later in the picture.

While Promare’s color palate sets a tone, its shapes build a world. The various factions at play in the world are associated with specific structures, which are used as the visual building blocks for their look and feel. Mad Burnish and the Freeze Force, for instance, look drastically different from each other while still maintaining visual continuity. They would never be mistaken for one another, but they look like they live in the same world.

Within the world they’ve assembled, Imaishi and his collaborator craft a wide range of action. Burning Rescue charges into a blazing skyscraper to save those trapped inside and have to get creative when Mad Burnish attack. Galo and Lio duel, icy chainsaw vs. flaming sword, constantly and rapidly trading the upper hand. Lio stages a daring prison break. Giant robots come into play, echoing Imaishi’s work on Gurren Lagannwhile fighting in their own way. There’s always something going on in Promare, and it’s always engaging to watch.

Shout! Factory and GKIDS’ release of Promare comes as a Blu-Ray and DVD combo pack. The movie is mastered in 1080p HD video, while audio is DTS-HD 5.1 for both English and Japanese vocal tracks. (This review is based off of the English dub.) The presentation is, on the whole, excellent.

Special features are largely fluff, but fun fluff. A short round table with Studio TRIGGER goes into the broad strokes of Promare’s development and design. Director Hiroyuki Imaishi sits down for an interview about the process of making the film. Many of the English dub cast gets interviews about what drew them to the film, as well as the processes behind their performances.

The biggest part of the special features comes in the form of two short films: “Side: Galo” and “Side: Lio,” which reveal how the picture’s heroes got where they are at the start of the film. They’re enjoyable backmatter that add a bit of depth to a minor member of the supporting cast. That said, the audio mix for their dubs is oddly low. Turn the volume up while watching them, but be prepared to turn it back down as soon as they wrap, lest ye be blasted by the main menu’s music.

Promare is now available on Blu-Ray and DVD from Shout! Factory. 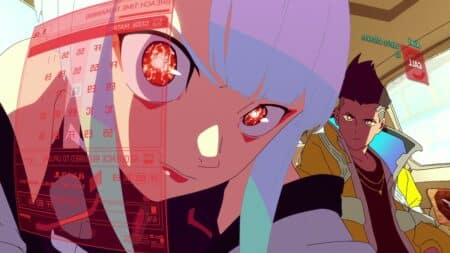 'Promare' director Hiroyuki Imaishi's ultraviolent action is colorful and kinetic, but it's the quiet moments—lovely, sad, and otherwise, that make this Night City story sing. 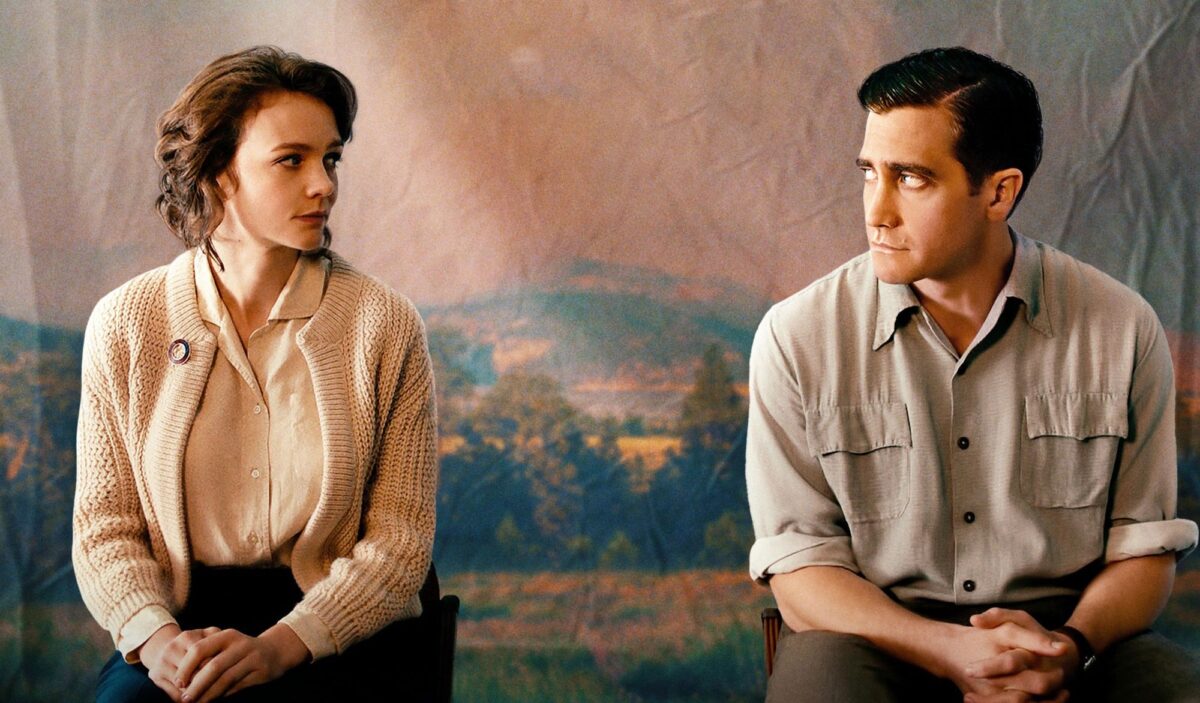 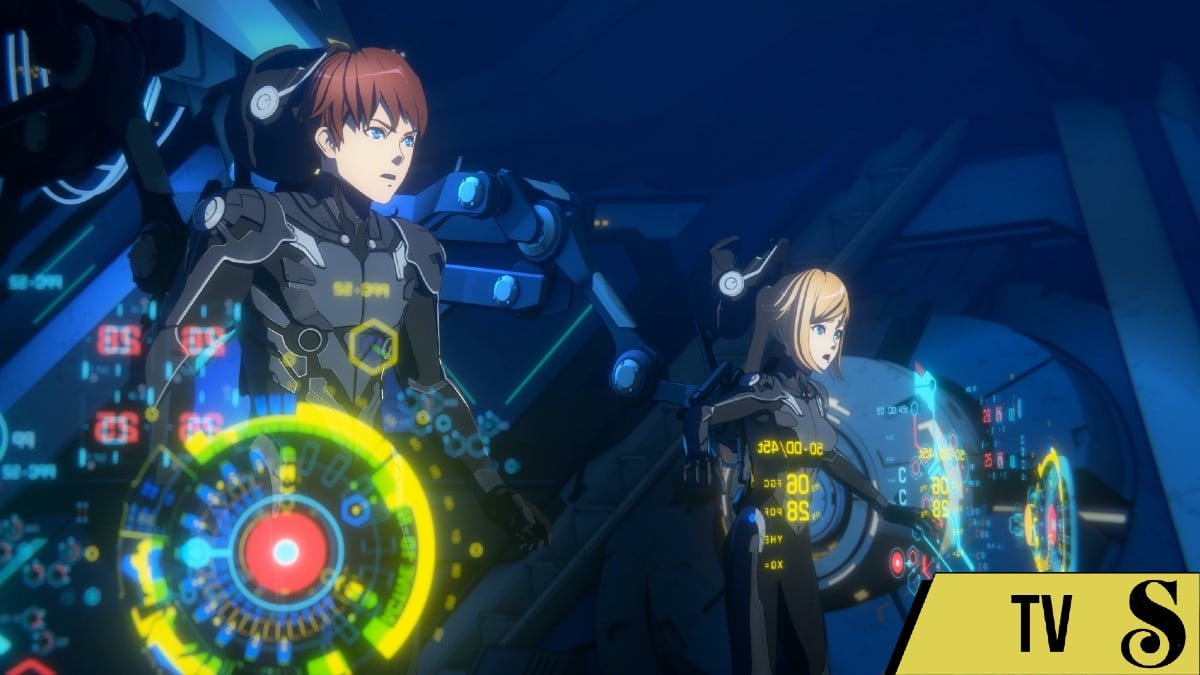