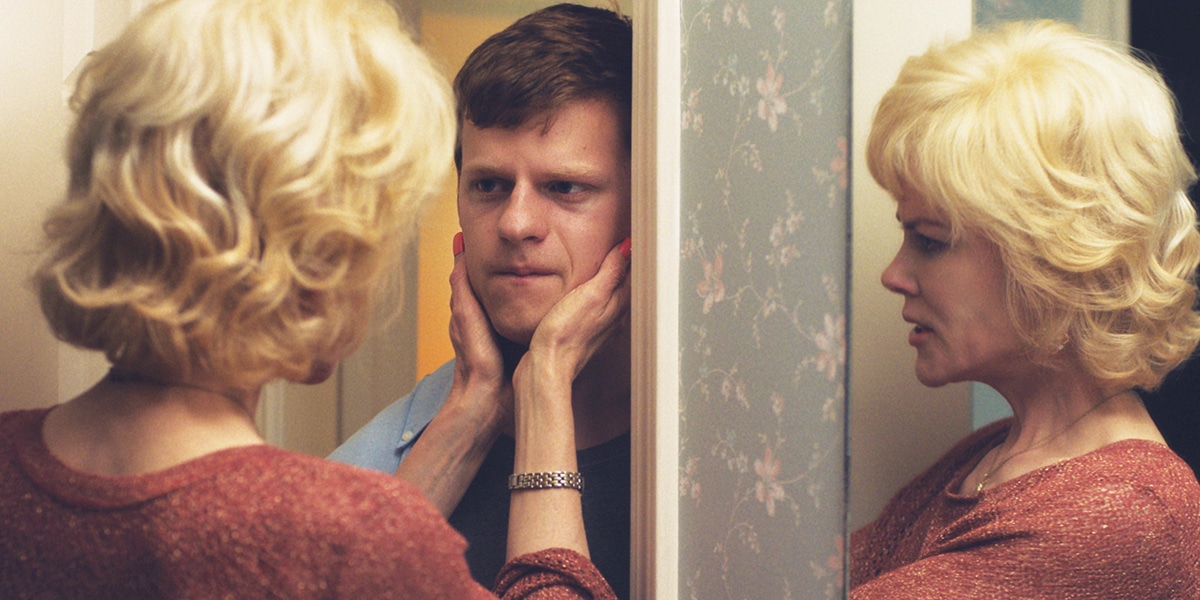 An all-star cast, including Lucas Hedges, Nicole Kidman and Russell Crowe, bring a serious issue for the GLBTQ community to a broader audience.

Based on the 2016 memoir of the same name by Garrard Conley, Boy Erased is the emotional journey of teenager Jared Eamons (Lucas Hedges) through the horrors of gay conversion therapy. Written and directed by Joel Edgerton (his second feature film after the chilling thriller The Gift), this film brings a crucial issue for the GLBTQ community to a more mainstream audience. Though primarily set in 2004, the issues of GLBTQ acceptance and resistance to conservative orthodoxy feel just as relevant almost 15 years later.

After Jared is outed to his parents, Baptist preacher Marshall (Russell Crowe) and Nancy (Nicole Kidman), he is coerced into attending conversion therapy – the clinically debunked practice of attempting to “convert” people with same sex attraction to living as heterosexuals, also known as “ex-gay” therapy. Though initially open to being “converted,” Jared eventually begins to rebel against the program’s counselors. Interspersed through his time in the program are Jared’s flashbacks to his adolescence, including his romantic and physical encounters with men prior to being admitted to the program.

For those who have watched GLBT cinema in any substantial amount, the narrative arc of Boy Erased will not be new: young GLBT person comes out and is shamed and ostracized by family/society, family/society tries to change the young person, finally the young person asserts their own identity and becomes a fulfilled adult. While the story doesn’t tread new ground, it is extremely compelling from an emotional standpoint. Much of this is due to the compelling leads: Hedges’ Jared is extremely sympathetic, the kind of wounded, emotionally fraught teen he’s been making waves with in everything from Lady Bird (where he also played a closeted gay kid) to Manchester by the Sea. Likewise, Crowe and Kidman’s performance as Jared’s parents are particular standouts, the screen veterans perfectly capturing the anguish and ignorance typical of southern evangelical Christians in this kind of situation. As a unit, the central cast grippingly portray the pain people experience when their dogmatic world view is challenged by their lived experience.

Edgerton handles Jared’s character with an adept hand throughout Boy Erased, and expertly mirroring Jared’s troubled adolescence with the flashbacks of his experiences in the program. Early in the film, Jared is almost completely acquiescent, wanting to please his parents and seeming to truly want to be straight. He does what he is told, tells his mother he is enjoying the program. However, in flashbacks we see Jared being less active in his agency, like when he tries to date girls in high school, or his attempts to romance college friend Henry (Joe Alwyn, Operation Finale) take some disturbing turns. However, this flashback model is also used to show his triumphs, like when Jared manages to find some healthier same-sex intimacy with friend Xavier (Théodore Pellerin).

Just as Jared grows to accept himself, we also get to see Nancy realize the harm gay conversion therapy is doing to her son. Even though the program she sends to her son is horrific, we can see in her eyes she is doing what she thinks is best. The scenes between Hedges and Kidman are incredibly tender and nuanced, and Kidman impeccably navigating the emotional journey towards acceptance Nancy must make. Crowe’s father’s development is less explored, but this move fits with his preferred response to his son’s homosexuality: complete and utter dissociation. Through Jared’s conversion therapy, Marshall is absent, Jared getting an ambiguous sense of catharsis with his father only too late. Between the comparative ease with which Jared connects with his mother, and the difficulty of doing the same with his father, Boy Erased speaks to the difficulties we face in dealing with forgiving people we love who have hurt us.

While the Eamons are given a good deal of nuance and depth, Boy Erased doesn’t quite do the same for its supporting It’s hard not to compare Boy Erased to But I’m a Cheerleader, another film about conversion therapy. Where Cheerleader highlights the camaraderie between those in conversion therapy, and how they influence each other to rebel against the program, Boy keeps Jared isolated, seemingly finding self-worth completely on his own. He does interact with a few of his fellow program-mates, but the interactions are rather superficial. One encourages him to take the program seriously; another tells him to just do what the counselors want so he can go home. One inmate, Cameron (Britton Sear), is the primary target for verbal and physical abuse from the counselors, getting beaten with Bibles in one particularly harrowing scene. The primary counselor of the camp, Victor Sykes (Edgerton) is a bit one-dimensional and overly antagonistic. While conversion therapy is abhorrent, the people performing generally really believe they are helping. By making Sykes so overtly confrontational, it takes away a bit of moral grey area that would complicate the film’s exploration of conversion therapy in an interesting way.

Boy Erased spans a watershed era for gay rights in America – beginning in 2004, at the height of same-sex marriage bans in state constitutions initiatives, with 30 states in total banning same-sex marriage, and ending in 2008 with the #Hope of the Obama era. In this respect, Boy Erased seems perfectly timed for this age of political division, and the threat of LGBT rights being rolled back. While we have seen so much progress for GLBT people, as the end of Boy Erased (and the most recent midterm results) tells us, it’s still legal in 36 states to force minors into conversion therapy. (This is to say nothing of our current vice president, who still champions conversion therapy as a ‘solution’ to homosexuality.). Anchored by a trio of freshly compelling performances from Hedges, Kidman and Crowe, Boy Erased is difficult, challenging and often traumatic. However, it is also an emotionally rewarding for those still feeling the lingering effects of homophobia. 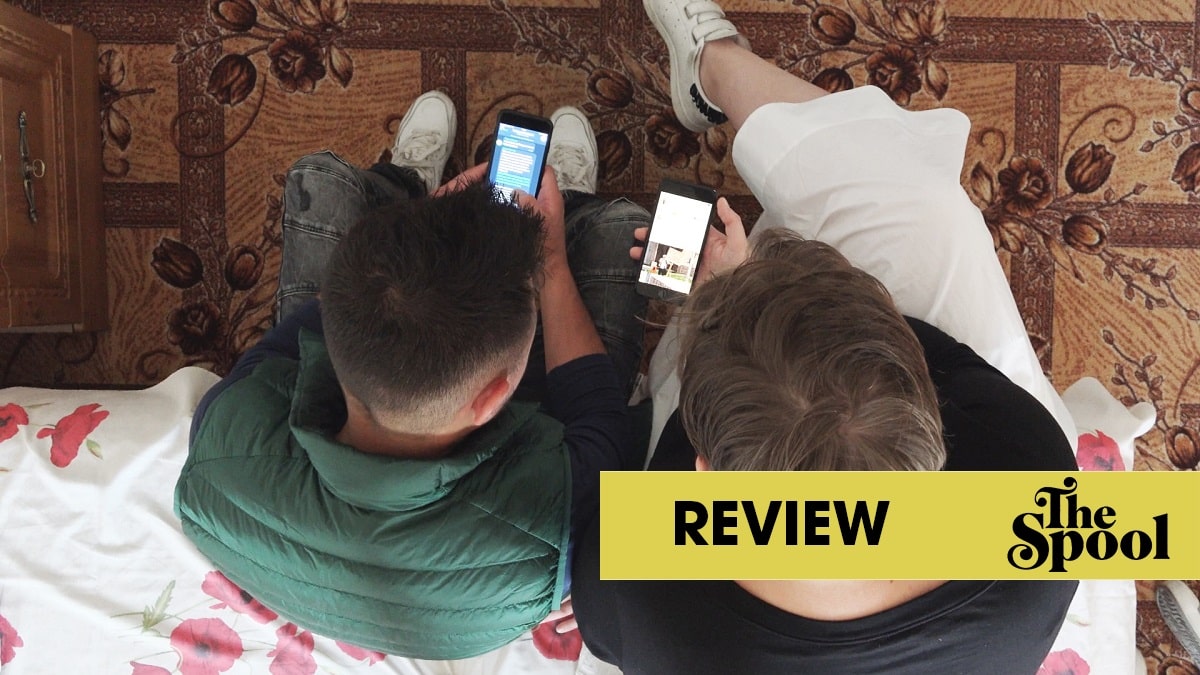 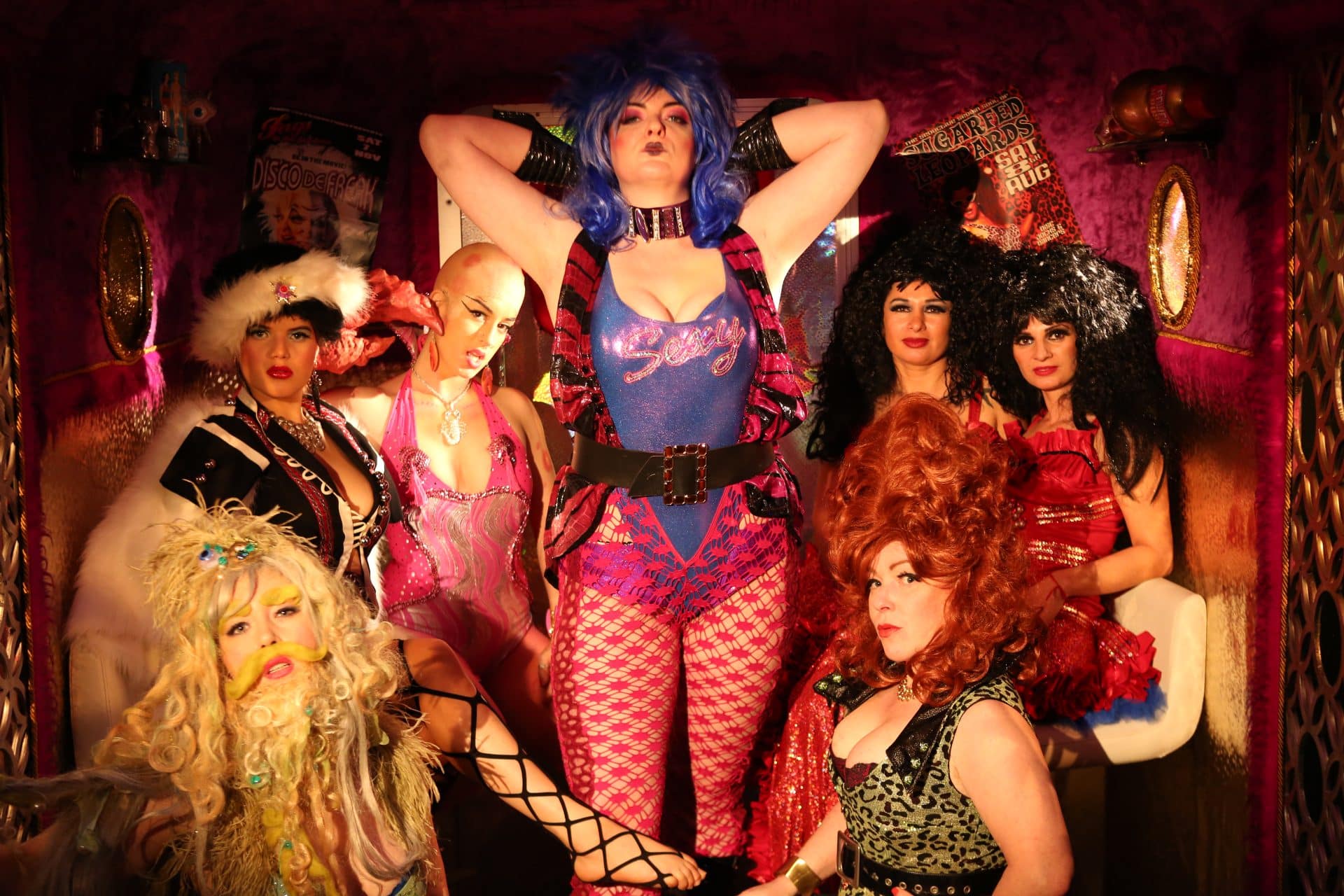