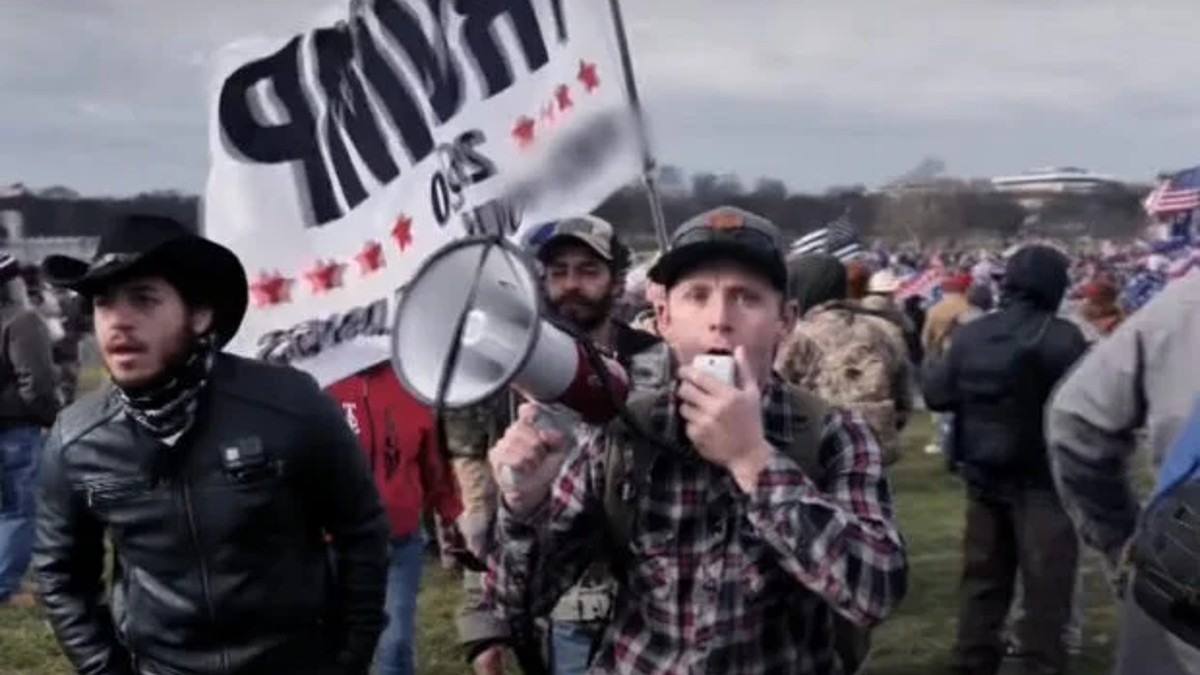 Two years on, the Naudet brothers craft a measured, painstakingly detailed doc about that fateful day in 2021.

The January 6th Capitol riot was, simply put, pandemonium. For those in the Capitol Building during the first week of 2021, when supporters of the former President egged his followers into committing a violent attack on Congress in a feeble attempt to stop the certification of Joe Biden’s presidency, it became a horror movie. Knowledge was sparse and with every passing minute, the lack of details given to members of Congress signaled a rapidly changing situation. Discovery+’s new documentary on the event, January 6th, is quite the opposite. It’s measured in its approach, outlining this event in painstaking detail.

Gédéon Naudet and Jules Naudet’s two-and-a-half-hour documentary is rigorous, almost laborious in the way it retells what happened on the day. It features endless talking heads, ranging from Congressional aides to Speaker Nancy Pelosi and Washington D.C. police officers to Republican Congressmen still willing to chat about the “stolen” election. The documentary skews liberal, though it has good reason to. The unfurling of this memorable day in American history casts a long, dark shadow on far-right extremists, election deniers, and ex-President Donald Trump.

The Naudets tell a linear story, beginning with the morning of the cold day following the turning of a new year. They systematically work through the morning, afternoon, and evening of January 6th, switching between archival footage from a variety of sources, alongside interviews with major players like Pelosi, Chuck Schumer, and a constant stream of Congressional representatives.

The directors pepper journalists’ stories throughout the film, one of the reasons this documentary hits the 150-minute mark. These witnesses don’t have the impact that the filmmakers hope for, though. There’s a rehearsed nature to their responses, feeling manufactured after telling and retelling these tales to family members, friends, and other reporters for the last couple of years. Their experiences still contain kernels of importance and understanding, but these independent photographers largely get lost in the political shuffle.

For most, the film will reinforce the idea of who is to blame and how this riot was formed.

January 6th unveils itself as a historical document, rather than a more watchable streaming documentary. It paints an accurate picture, even if it doesn’t always feel as absorbing as the event itself. The riots themselves should terrify, and the idea that extremists can breach the U.S. Capital remains shocking. The Naudets continuously choose accuracy and factuality in their approach, even if it impacts the watchability of the thing.

The film hits its peak when focused on the policemen and policewomen who were there on the day – trapped in a state of shock when images of almost-violence flash on the screen, and the audience understands how much worse this all could have been. The consequences of a successful attack on Congress remain unimaginable; the filmmakers take care to point out how much higher the death toll could have been. If there’s one main takeaway from the doc you may not have known before, that’s probably it.

And that’s what makes January 6th powerful and meaningful. Yes, it gives voice to the DC Police personnel and the various other heroes who acted bravely that day. It recounts the beat-by-beat timeline of events to give the clearest picture possible, giving scope to the massive scope of the mob and the stalwart few who defended the Capitol that day. The “What if?” of the day is what will likely haunt audience members, which, I assume, will lean liberal. For most, the film will reinforce the idea of who is to blame and how this riot was formed.

Along with their past documentaries on 9/11, the CIA, and the presidential seat, the Naudets analyze events with precision, and January 6th is no different. Not always beautiful, but certainly sprawling, their most recent film has the potency to alarm and appall. It spares no detail, for all of these components and people were a part of a day unlike any other in American history.

January 6th is available to stream on Discovery+. 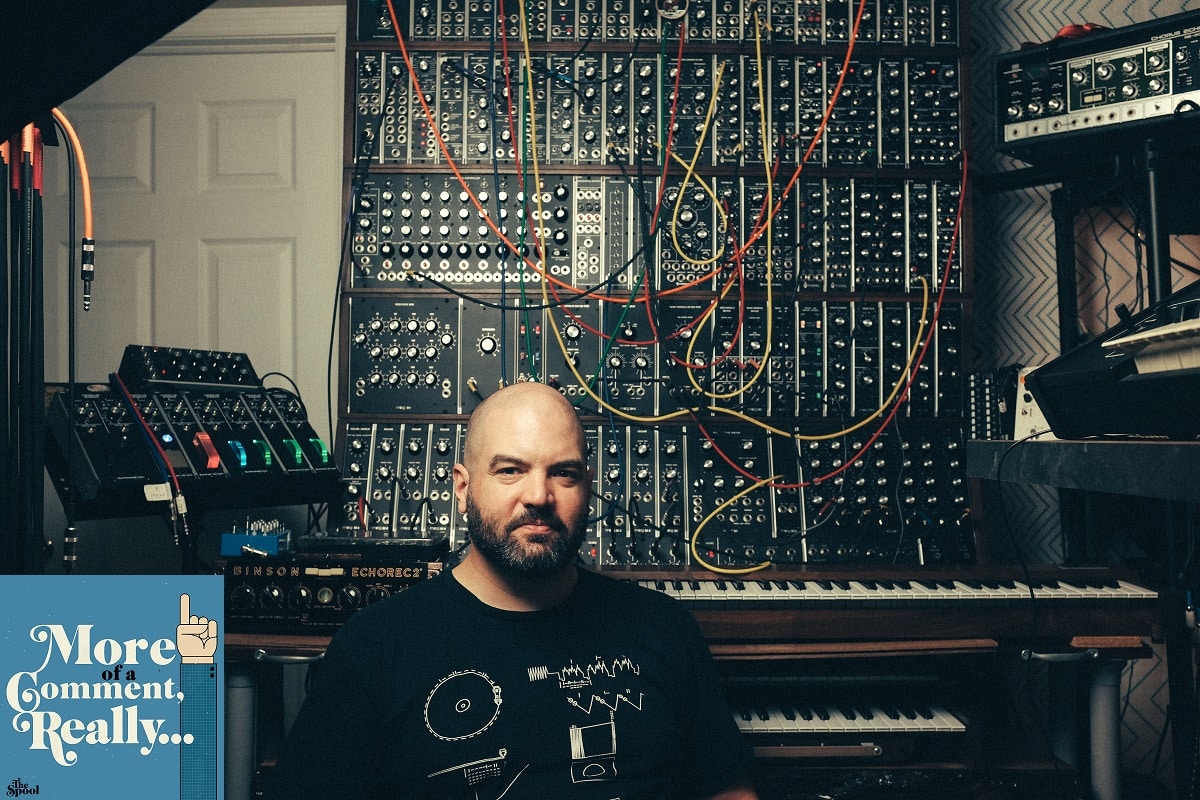 Apollo 11 composer Matt Morton discusses how he used period-appropriate synthesizers to craft a tense score to mankind's first walk on the moon.

“Natalie Wood: What Remains Behind” leaves some pieces missing

Laurent Bouzereau's documentary about the life and death of the Hollywood legend is charming but frustratingly incomplete. 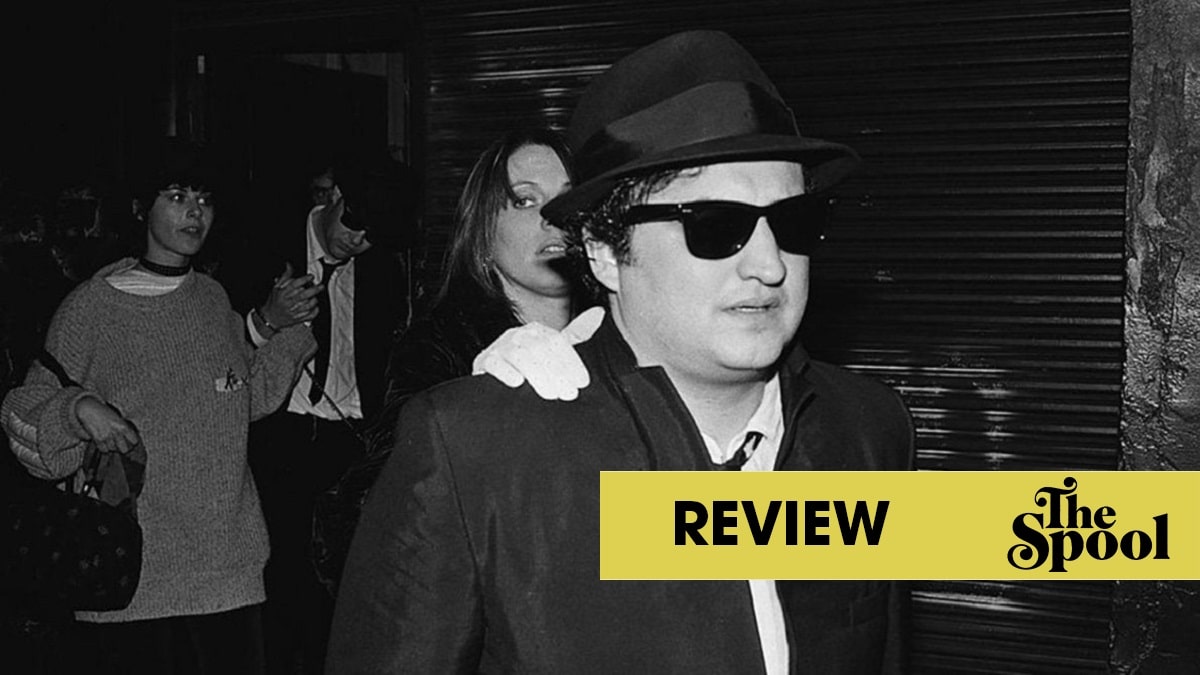