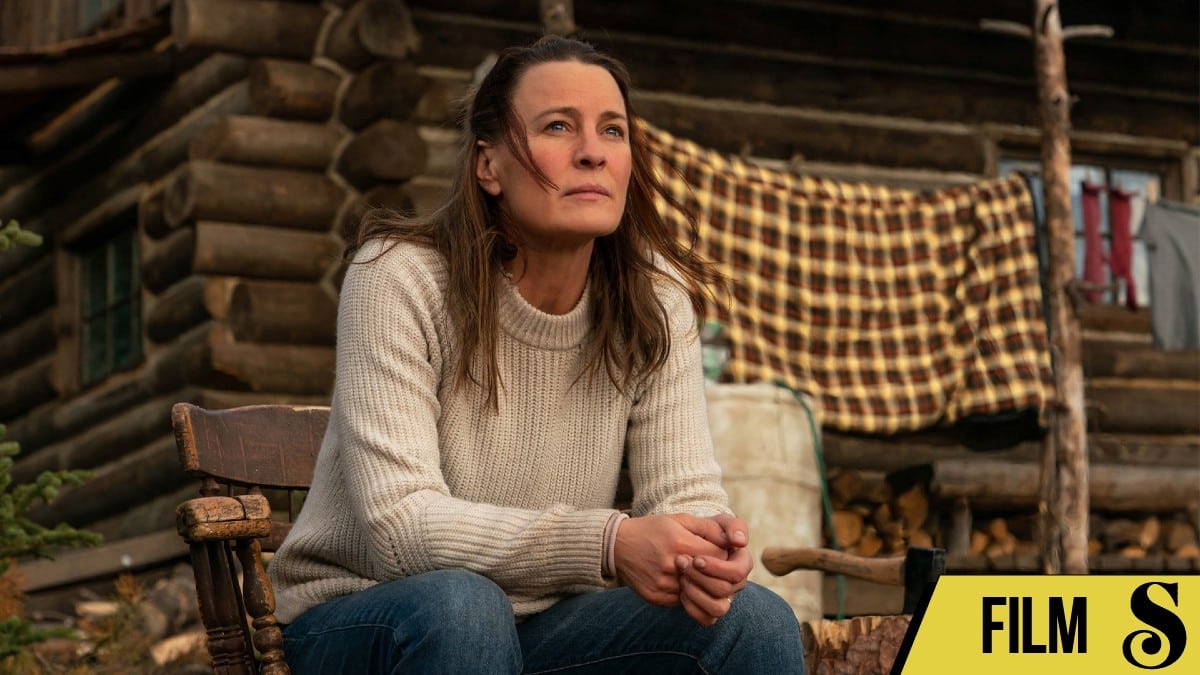 Robin Wright makes her directorial debut in a tender and understated drama about a woman who isolates herself from the world after an unimaginable loss.

The pain of losing our loved ones is unimaginable. It’s overwhelming and often hard to overcome. Though healing is not impossible, there’s no timetable when it comes to processing this loss. It may take weeks or months or even years for people to finally be okay again and move forward. Robin Wright’s directorial debut, Land, understands this really well. The movie delves deep into the pain and the complicated feelings that people have to face when they’re dealing with the death of their loved ones. It’s an understated character study about grief and loss, and a moving celebration of human connection and resilience.

Working from a script penned by Jesse Chatham and Erin Dignam, the movie follows Edee (Wright), a woman determined to isolate herself from everyone in the wake of a devastating tragedy. When we first meet her, she’s already on her way to a remote cabin in Quincy, Wyoming. She wants to abandon everything, staying away from everyone who wants her to get better, but never allow her to process the deep sadness she’s been feeling for a while. Before arriving at the cabin, she ditches her phone and even calls a local to get rid of her rental car, leaving herself with only a bunch of canned foods and a box of her most personal possessions. But Edee is not cut out for this kind of living, so the plan she’s made seems foolhardy.

When the challenge of living in the wilderness proves to be much more than Edee can handle, she breaks down and is ready to give up. But then a kind man named Miguel (Demián Bichir) and a nurse, Alawa (Sarah Dawn Pledge), come to rescue and nurture her until she can get back on her own feet. Though Edee initially refuses to get more help from them, she agrees to let Miguel return to teach her all the basic survival skills, including how to hunt. Soon, the two forge a deep connection. Like Edee, Miguel has just gone through a devastating loss. And this shared pain allows them to heal each other, to find strength and solitude from one another.

Wright’s movie spends most of its runtime focusing on the connection between Edee and Miguel, and it’s at these moments where Land is at its most touching. The movie shows us how even when things are rough, even when we feel like we can’t move forward any more, there’s always someone who will help us find our strength again. Wright’s direction never relies on big, heartwrenching moments to make us feel the pain that her character is feeling. She keeps everything as understated as possible. But the quietness always fills the frame, providing every moment with tenderness and a certain level of realism.

Though Chatham and Dignam’s script doesn’t offer anything new when it comes to a depiction of grief, it doesn’t make Land any less affecting. What the movie lacks in the writing and originality, it makes up in the central performances of the two leads. Wright excels at displaying the internal grief Edee is dealing with in a subtle way. The movie requires a lot from her, and she delivers. Bichir is no less outstanding, giving warmth and hopefulness to the movie’s stillness. When the two share screen together, we fill the joy their characters are feeling. Bobby Bukowski’s breathtaking cinematography, along with the beautiful score from Ben Sollee, make Land all the more beautiful.

Wright’s directorial debut may not nail every aspect that it’s trying to accomplish. Its portrayal of grief and its healing process, in particular, isn’t one we haven’t seen before. But Wright’s confident direction and layered performance are enough to make Land hits the right emotional notes. It’s a solid debut overall. 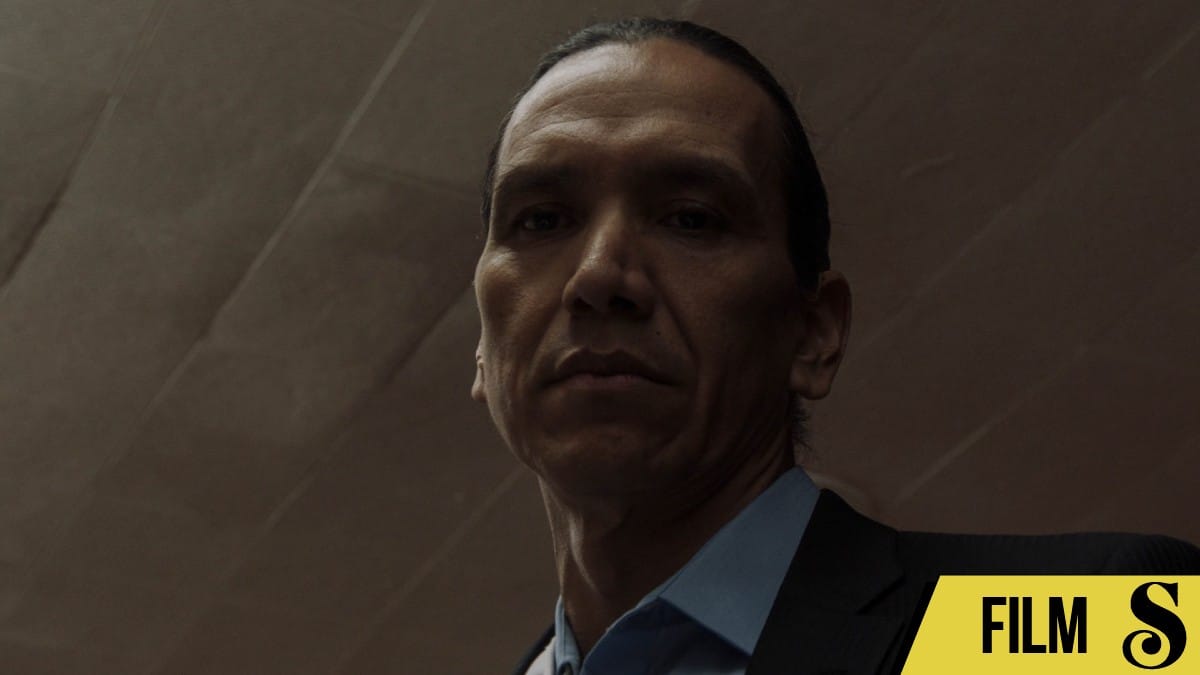 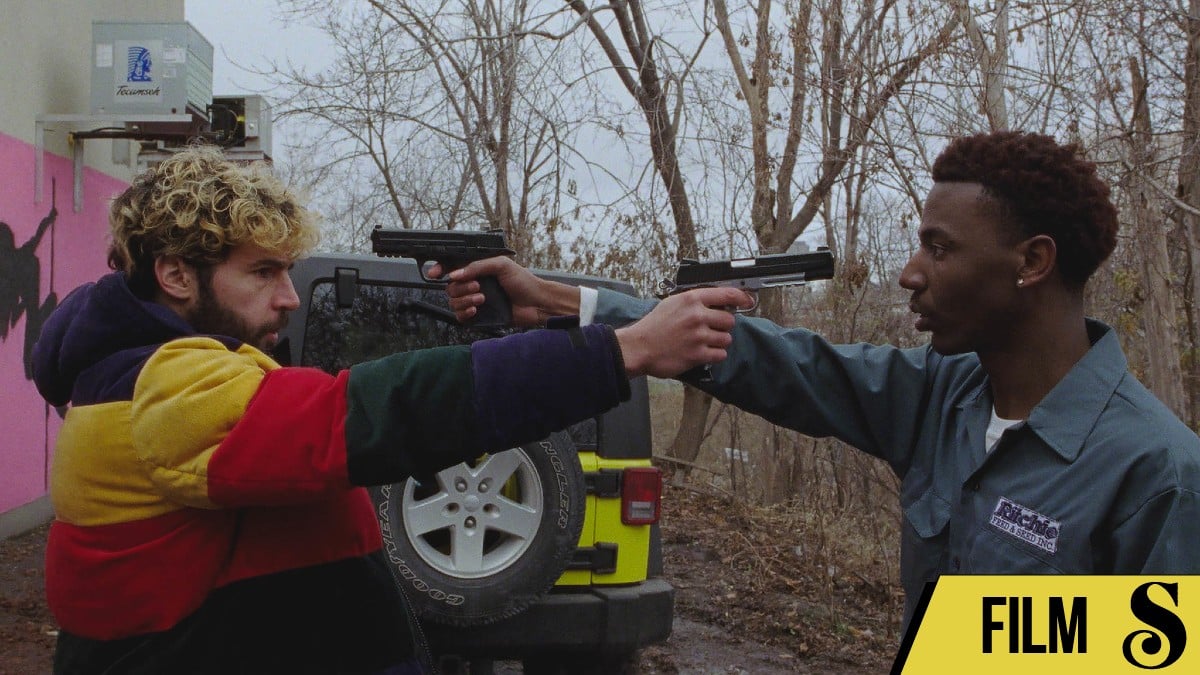 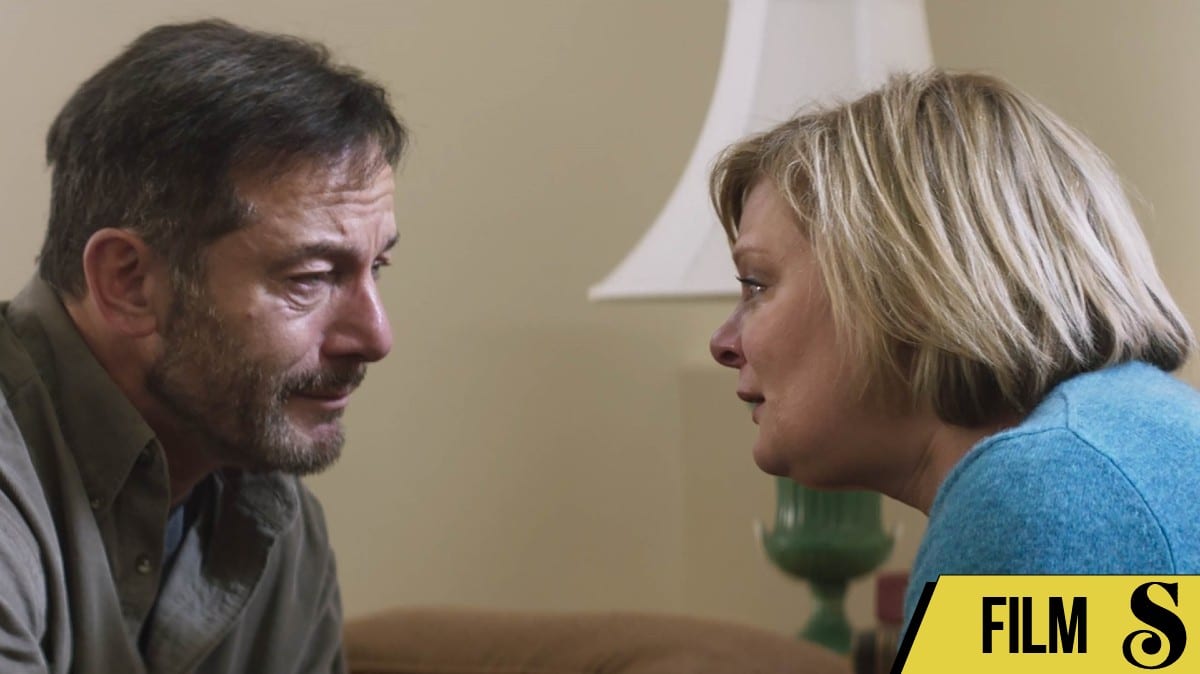 Fran Kranz's debut is an emotional whopper of a drama, a vivid actor's exercise with incredible performances and passionate ruminations on the aftereffects of tragedy.