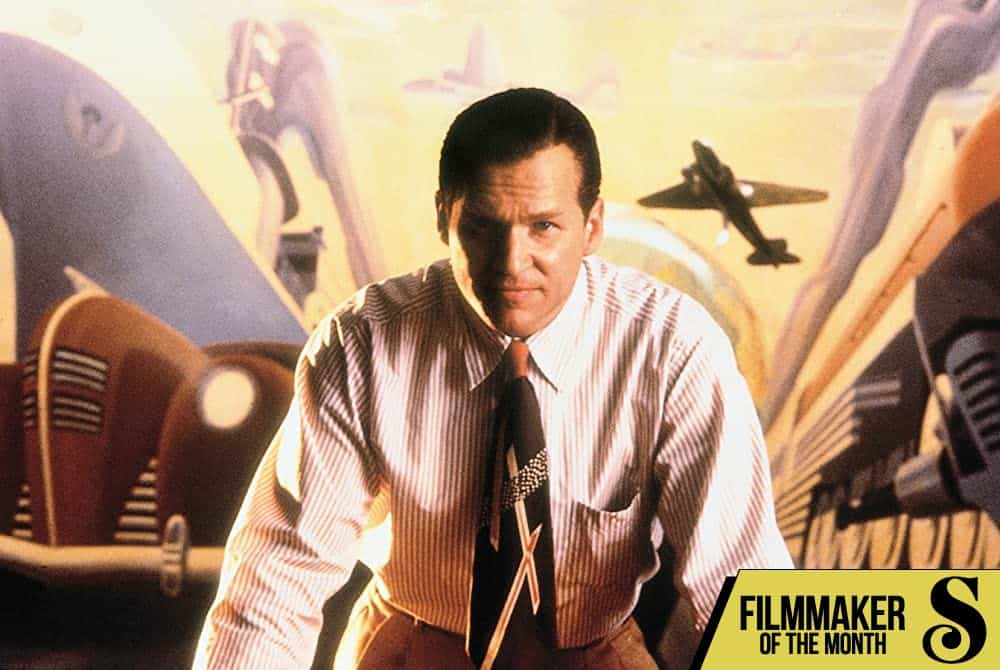 After his attempts to further push the boundaries of cinema with One from the Heart resulted in a financial disaster, director Francis Ford Coppola spent much of the 1980s looking towards the past. Period pieces like Peggy Sue Got Married and The Outsiders saw the filmmaker providing glimpses into the past, to varying degrees of critical success. He continued his fixation on bygone eras with his 1988 motion picture Tucker: The Man and his Dream. Though set in the 1940s, it was a yarn that also paralleled experiences Coppola himself was having in the then-modern world.

Coppola begins Tucker: The Man and his Dream with a homage to the opening credits found in Hays Code-era cinema as well as expository narration straight out of a newsreel. While this establishes the period setting, it also sets the stage for the titular protagonist. Preston Tucker (Jeff Bridges) is a man who could seemingly only exist in old-school movies. Here’s an entrepreneur dedicated to making better cars and who comes home from a long day of work to his loving family with a dozen Dalmatians in tow.

Tucker is an oversized figure with equally ambitious plans for his automobiles. His self-proclaimed “car of tomorrow”, known as the Tucker Torpedo, will feature cutting-edge features and, most importantly, foolproof ways of keeping its passengers safe. Tucker is surrounded by a supportive family and friend but the boards of directors at his company have way less confidence in him. These aren’t the only foes Tucker has to face. He’s also got large car companies and politicians looking to undercut his car, which would forever change the automobile industry.

As if that opening didn’t make it apparent, Tucker: The Man and his Dream is filtered through the gaze of classic Hollywood features. Good guys are good, bad guys are decidedly not, traditional gender and racial norms are rarely questioned. Coppola’s earlier works like The Conversation and Apocalypse Now were stuffed with filmmaking touches that shattered the norms. In Tucker, this auteur opts to shift gears and glide on over into the loving homage lane. The world of this movie tends to feel more like a postcard recreation of the 1940s than anything tangibly real.

Taking this approach to the past can make it difficult to get engaged with the human drama. This is despite decidedly tangible performances from the likes of Jeff Bridges and Martin Landau. However, Coppola adds in a fair number of unique beats to ensure that Tucker: The Man and his Dream isn’t just a hollow echo of filmmaking of the past. For one thing, there’s are several idiosyncratic visual flourishes, like the various ways two characters engaging in a phone conversation are captured in the same shot.

Coppola’s earlier works like The Conversation and Apocalypse Now were stuffed with filmmaking touches that shattered the norms. In Tucker, this auteur opts to shift gears and glide on over into the loving homage lane. The world of this movie tends to feel more like a postcard recreation of the 1940s than anything tangibly real.

Similarly, the use of golden hues in an early scene of Tucker lashing out at one of his mechanics adds stylized variety to the production’s color palette to indicate conflict seeping into a seemingly perfect world. Oh, and the whole thing looks lovely. Costume designer Milena Canonero delivers a swarm of gorgeous-looking outfits for the characters to inhabit while the Tucker Torpedo itself looks appropriately sleek like it hopped right off a magazine ad. If you’re going to do things straightforward, make it all look as pretty as Tucker: The Man and his Dream.

The similarities between Coppola and the lead character of Tucker: The Man and his Dream also prove intriguing. How could one not draw parallels between Tucker and Coppola, two men passionate about their respective industries who opted to go independent rather than kowtow to industry bigwigs? No wonder Arnold Schulman and David Seidler’s script appealed so much to this director! The clear connection between protagonist and filmmaker has several benefits to the whole production, especially once conflict begins to swallow up Preston Tucker’s world.

Seeing this man as a stand-in for Coppola adds an extra layer of tragedy to Tucker’s climactic courtroom speech. Here, Tucker implores a jury to root for “the little guy” against titans of industry that would wipe out the next Orville & Wilber Wright. You can practically hear Coppola himself screaming from out of the frame about the danger of conglomerate-owned movie studios. The short-lived run of Coppola’s American Zoetrope as its own distributor to counter titans like Paramount Pictures hauntingly echoes throughout this scene.

In 1988, this speech read as a warning, but a hopeful one. Tucker’s tone is meant to be wary but still holds out hope for independent dreamers. In 2021, when Tucker: The Man and his Dream’s production company, Lucasfilm, has been absorbed by Disney, well, this speech takes on a whole new tone. Reading it as a commentary on the film industry renders it sad rather than a mixture of concern and hope. Tucker’s optimism now registers as a sad ode to a bygone era. The way Tucker was squeezed out of the automobile industry was an omen of even worse things to come, not an aberration that woke people up.

The melancholy undercurrent of this grand speech is reinforced by closing on-screen text noting that Tucker died just six months after his courtroom victory. While that same body of text notes that the man’s automobiles would find acceptance decades later, the central subject of Tucker: The Man and his Dream left this world before getting to see that dream fully realized. Much like the ending of his 1990 film The Godfather: Part III, Coppola closes out one of his movies with a contemplation of what’s truly left behind when our time on this planet ends.

It’s a thoughtful note that makes Tucker: The Man and his Dream feel at one with Coppola’s ambitions as an artist. True, the production does struggle, even mightily in spots, to balance its realistic call-to-arms with its stylized homage to classic filmmaking. Still, the parts where Tucker: The Man and his Dream might well be a biopic of Francis Ford Coppola, not to mention its most gorgeous visual qualities, that’s where the movie burns rubber.

Tucker: The Man and His Dream Trailer: 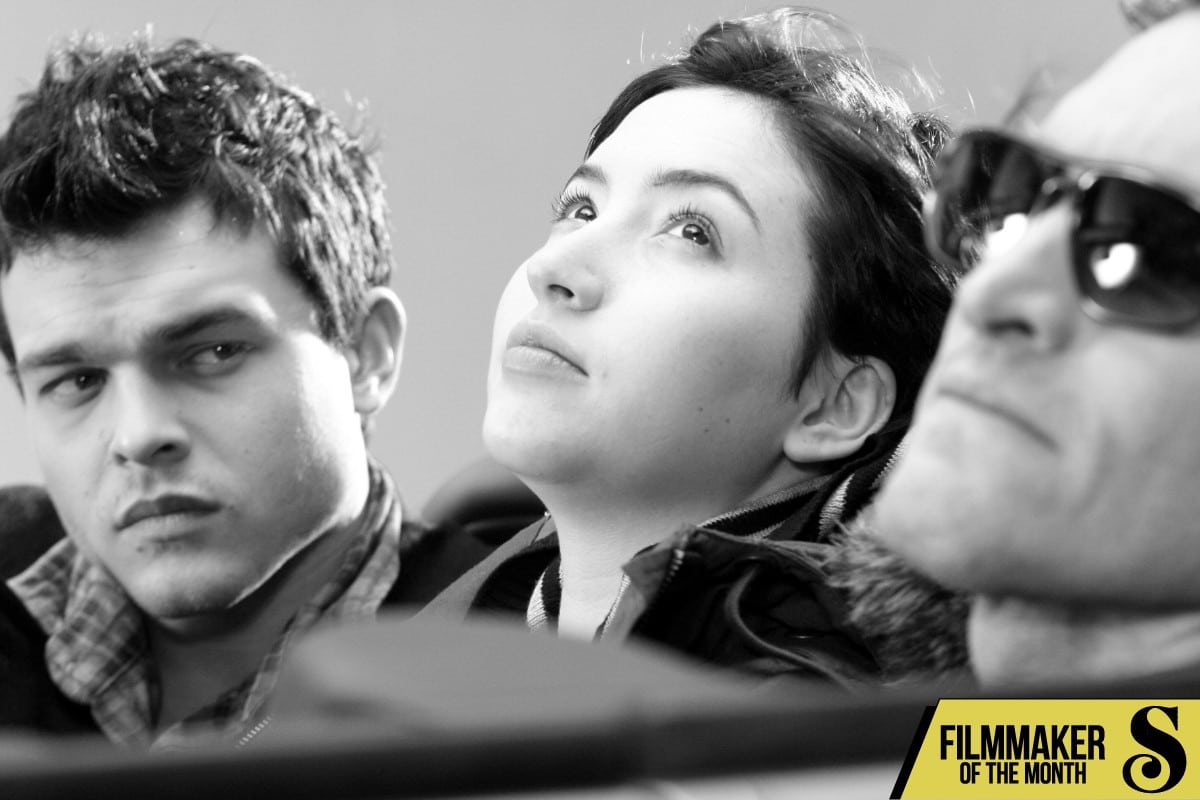 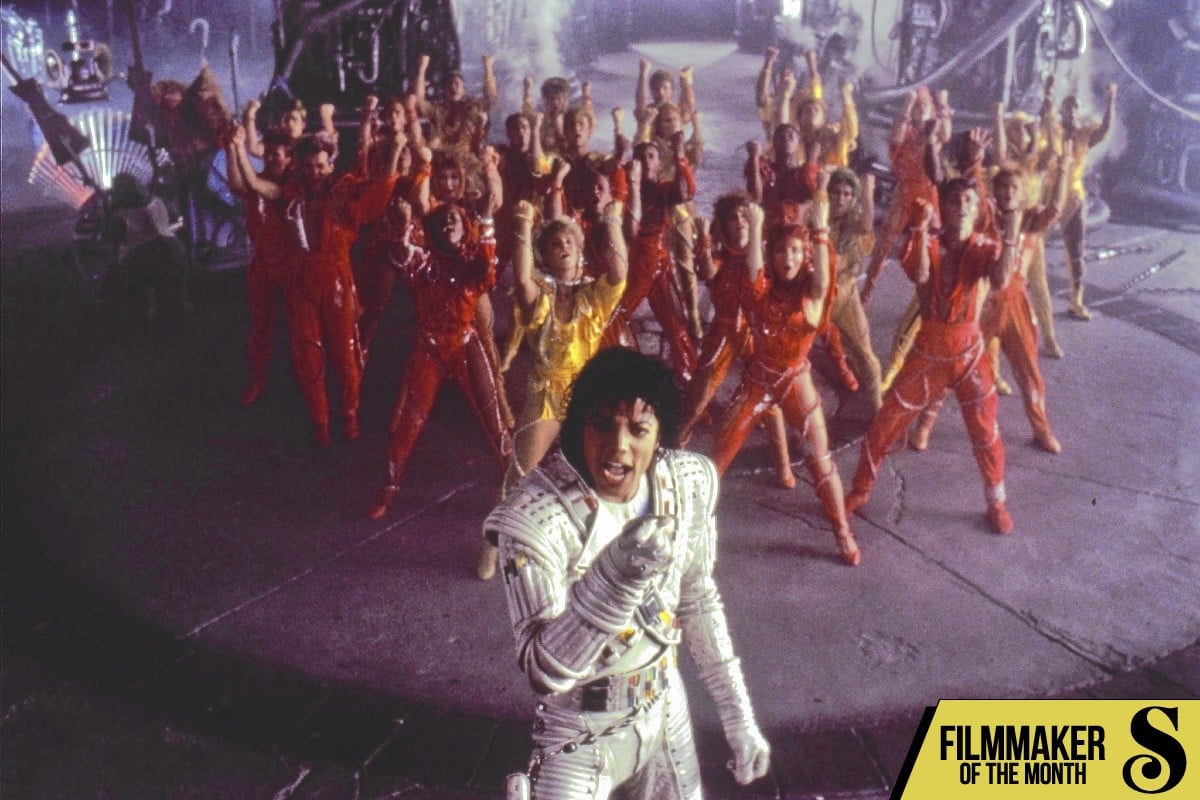