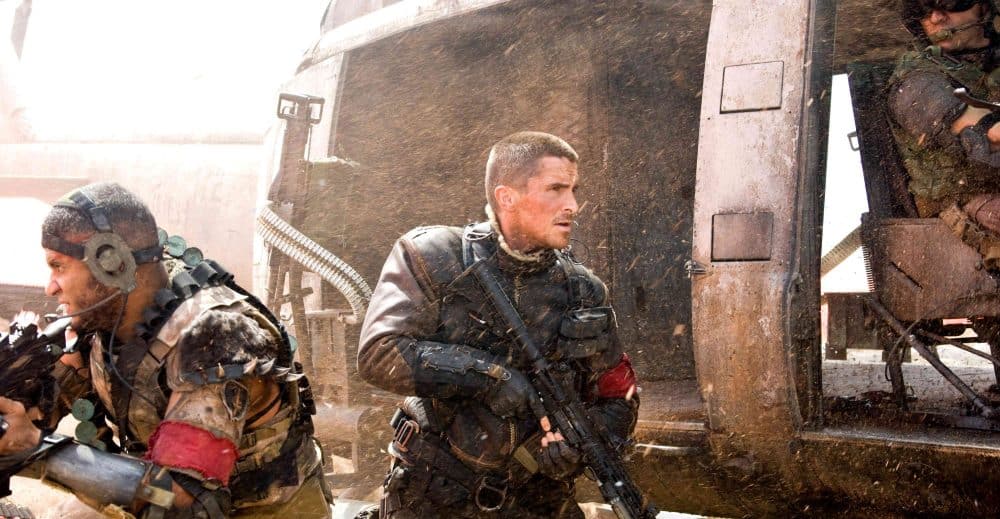 On its tenth anniversary, we look back at McG’s abortive attempt to revamp the Terminator franchise.

Much like Kyle Reese suggested of his titular nemesis, Terminator movies “will not stop”, presumably until we’re all dead. In the 21st century, there have been three separate attempts to get the Terminator saga back up and running again, each of them carrying different creative teams and storytelling ambitions. Something else each of them shared? Underwhelming box office results that ensured none of them could end up spawning the numerous sequels their producers were hoping for.

We’ll be getting our fourth attempt to reinvigorate the Terminator franchise in November with Terminator: Dark Fate, which will bring Linda Hamilton’s Sarah Connor back into the saga. With the marketing for that new installment now begun, it is time to take a moment to recognize a Terminator movie celebrating its tenth anniversary this month –Terminator Salvation. (Yup, the McG one.) Generously, you could argue that it’s the best, most interesting and challenging post-Terminator 2 entry in this series, but its conceptual promise just isn’t fulfilled, eclipsed by post-Avatar franchise-building and viral meltdowns from its star.

Perhaps more than any of the other 21st-century Terminator movies, Terminator Salvation feels very much like a product of the blockbuster era it was released in. Arriving in May 2009 four years after Batman Begins, the gritty reboot sensation had taken hold of Hollywood like a dog sinking its teeth into a chew toy. Terminator Salvation was no exception to this trend: the whole movie takes place in a landscape devoid of bright colors, whose ground seemingly consists of solely grey-hued pebbles.

There are no comic relief characters to be found, no quippy lines emerge in the screenplay and misery is the de facto status of what’s left of the world. The Terminator series always had prominent dark elements to it but Terminator Salvation takes advantage of the grim n’ gritty era of Hollywood blockbuster filmmaking to realize a post-Judgment Day world that’s wall-to-wall despondency.

Many blockbusters from this era tend to come off as grating rather than harrowing, but there are some undercurrents in Terminator Salvation’s specific morose tone that are tied to real-world events and lend some (intentionally or otherwise) substance to this tone that makes it more agreeable.

The somber tone in Salvation takes the post-9/11 influences of the American blockbuster phenomenon of the 2000s to their zenith by having the grimness of Salvation stem from characters still reeling from a massive tragedy (Judgment Day being the stand-in for 9/11 here) that totally upended existence as the characters know it. As Avengers: Endgame recently showed, focusing a summer blockbuster on characters grappling with surviving a horrific tragedy can lead to some interesting storytelling and the best parts of Salvation lean on this conceit.

Salvation has bold concepts and an interesting tone but the characters just aren’t all that compelling.

Those kinds of atmospheric moments are just one way in which Terminator Salvation is able to stand out in the pantheon of Terminator sequels. For one thing, it’s the lone post-T2 movie that isn’t just trying to redo the story or setting of T2. Rather, Salvation takes the viewer into a post-Judgment Day world, one whose morose atmosphere hasn’t been found in any of the Terminator sequels save for the ending of Terminator 3: Rise of the Machines. This means most of the characters (save for protagonist John Connor and Anton Yelchin’s Kyle Reese) are new creations that haven’t been seen before in the series, another welcome way Salvation sets itself apart from its predecessors.  Like last year’s Solo: A Star Wars Story, many of the best parts of Salvation come from bold choices to try meant to separate itself from its predecessors.

But also like Solo, Salvation stumbles the most when in terms of an undercooked screenplay. Put simply, Salvation has bold concepts and an interesting tone but the characters just aren’t all that compelling. Perhaps the most forgettable of these characters is, alas, our protagonist, John Connor. Getting Christian Bale, an actor known for engaging in intense physical transformations to play specifically detailed characters, to play such a blandly-realized version of this iconic Terminator figure is a fascinating waste of talent. Anytime Connor expresses his distrust of human/Terminator hybrid Marcus Wright (Sam Worthington), for instance, lack any distinct personality informed by Connor’s past of dealing with murderous robots. Bale just delivers a generic form of hostility that fails to be rooted in anything specific to the experiences of John Connor as a character and a similar sense of genericness permeates the rest of his work.

Whereas Connor is an example of an actor being saddled with dismal writing, our other lead character, Wright, has the opposite problem. Wright has a bit more going on as a character compared to Connor since he’s a Terminator/human hybrid, but Worthington (in his first Hollywood leading man performance) is never able to manifest the character’s internal conflict in a riveting manner. When he asks a potential love interest character (played by Moon Bloodgood) about the prospect of him actually being a bad guy, it’s delivered flatly – there’s no moral indecisiveness or any sort of motivation in particular.

Better than either of the lead performances is the late great Yelchin in a remarkable turn as a younger version of Reese, here reframed as a plucky young sidekick to Connor and Wright, a glimmer of the robot-fighting warrior to come in the future-past. Yelchin’s palpable vulnerability, and his surprising action chops, are probably the best part of Salvation.

There are some conceptually interesting ideas at play, namely filtering Judgment Day through a post-9/11 lens as well as the prospect of man and machines having to work together to stop greater evil forces, in Salvation that feel like they could finally take the Terminator series into a new direction that isn’t just repeating the steps of T2: Judgment Day. Sometimes, that promise does get fulfilled in the audaciously grim tone or Yelchin’s performance.

However, the potentially interesting themes in the story never get explored to a profound degree while the undercooked characters ensure that one can never become fully dramatically invested in what’s transpiring onscreen. To boot, Salvation’s promise of doing something fresh and exciting with an existing mythos gets further undercut by obligatory pieces of Terminator-based fan-service and callbacks. These distracting moments include clunky lines of dialogue referencing iconic Terminator catchphrases (why, yes, “I’ll be back” does show up, why’d you ask?) while a cameo from a CGI version of the Arnold Schwarzenegger T-800 character adds nothing, not even a jolt of momentary excitement, to the proceedings.

In the best parts of Terminator: Salvation, one can see what the Terminator movies need to do to keep their creative juices flowing. Meanwhile, its worst tendencies provide a handy blueprint for the upcoming Dark Fate – perhaps, as the series frequently tells us, it’s possible to carve out a better future by learning from the mistakes of the past. 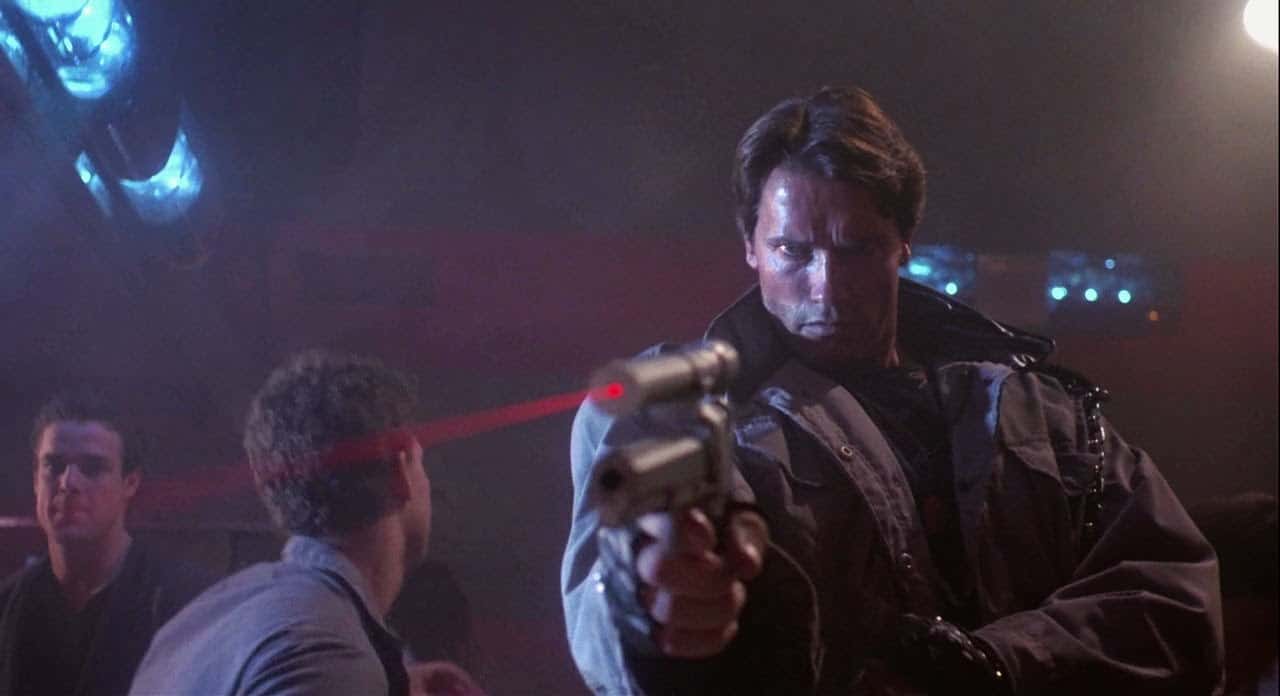 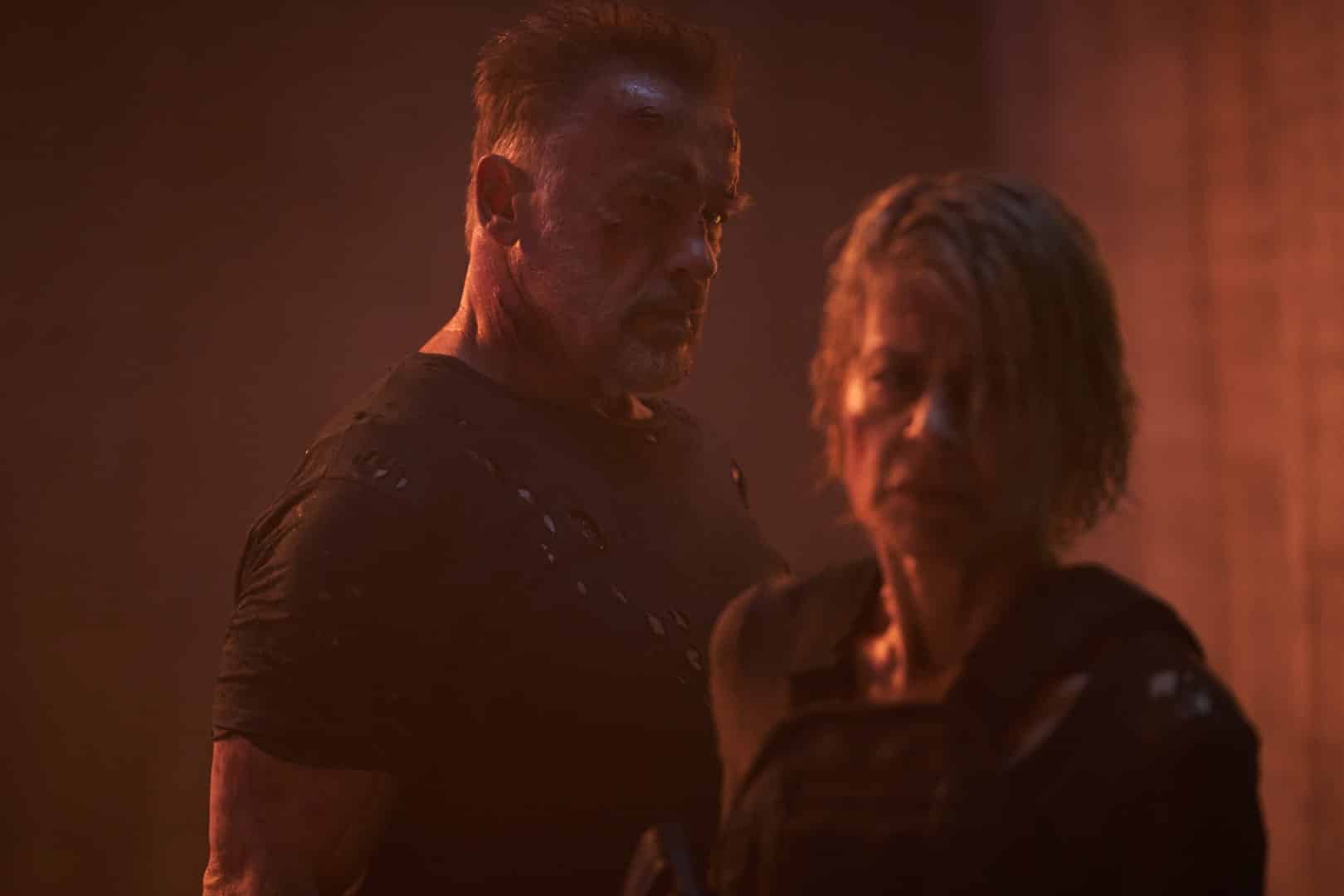 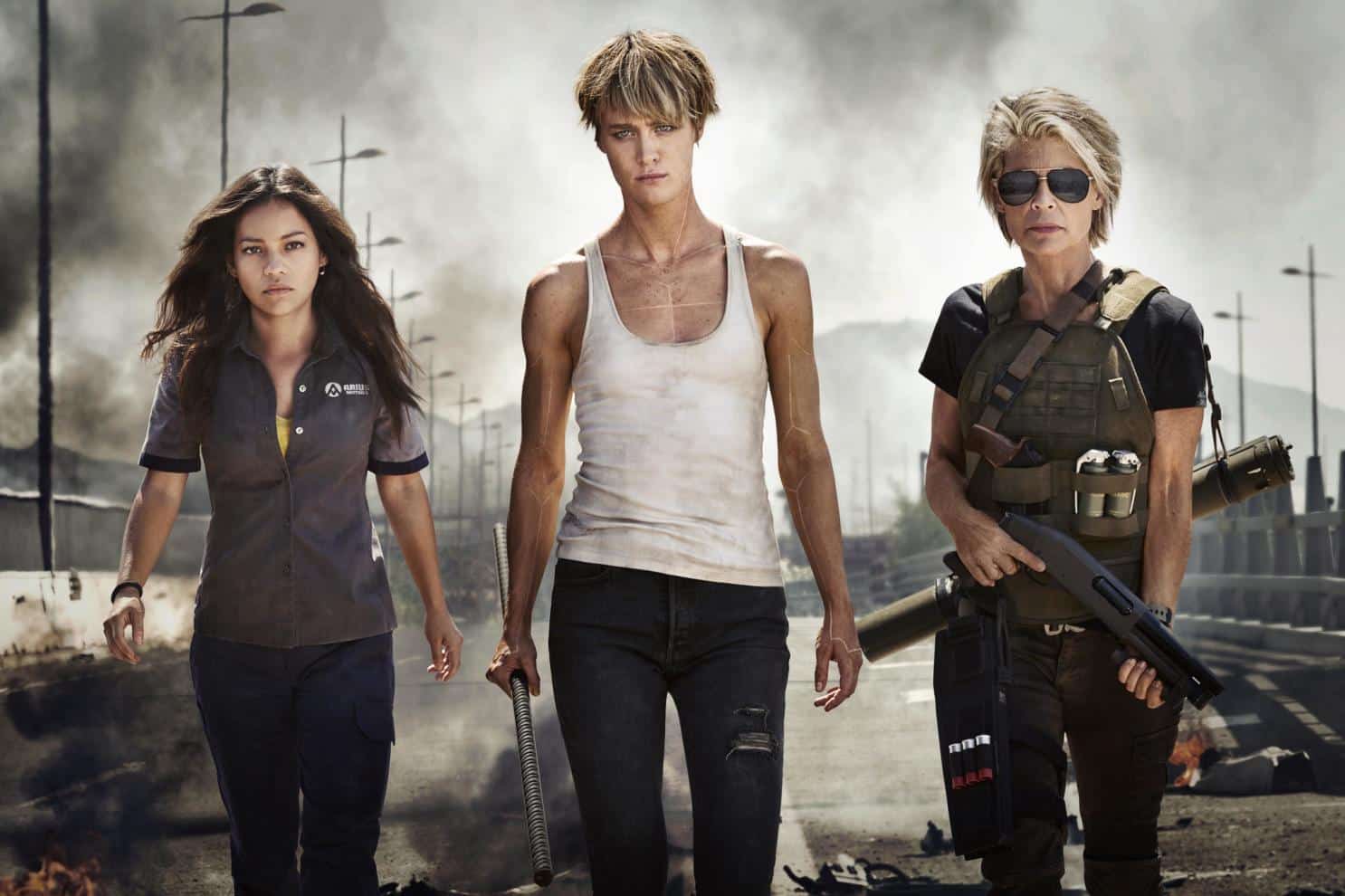 There is no fate but what we make, and Dark Fate‘s middling box office returns paint a grim future for the franchise. They say the..