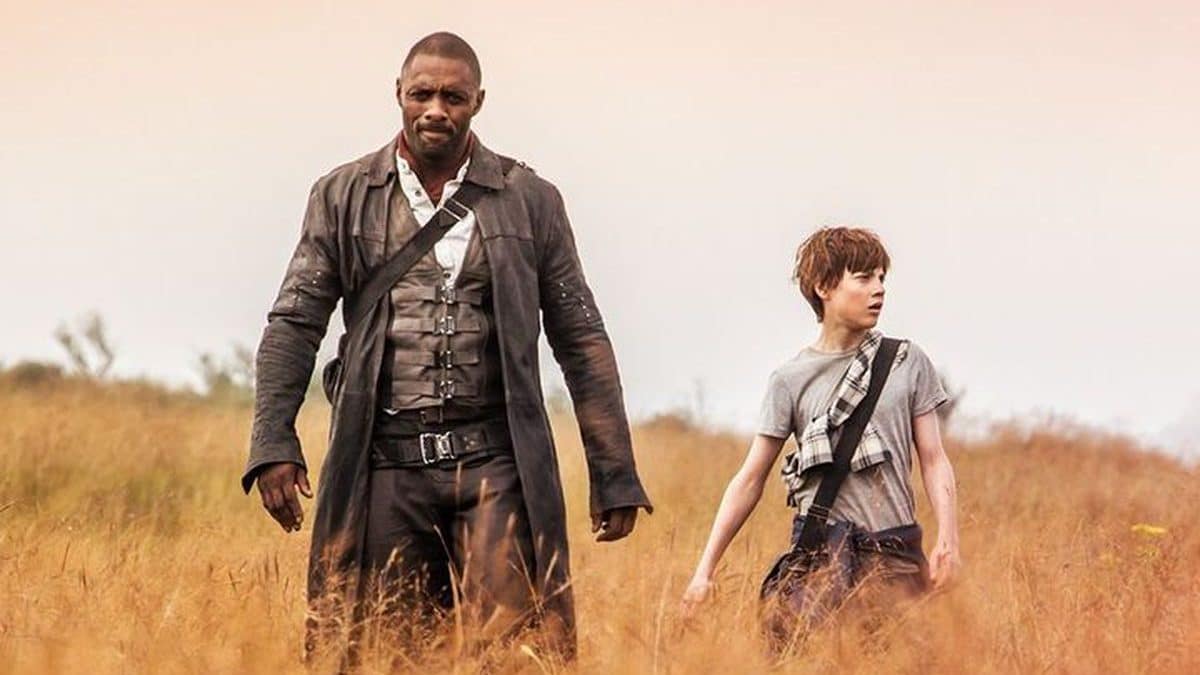 Childe Roland to The Dark Tower; unfortunately, he brought all of us along with him.

Can a project be too derivative of itself? On the surface, there isn’t anything really wrong with Nikolaj Arcel’s adaptation of The Dark Tower, a film that attempts to distill Stephen King’s seven-book magnum opus into a palatable 90-minute adventure. The movie looks fine, even pretty at times. The effects aren’t cheap or poorly made, and the cast is a nice mix of big names and reliable character actors. So how did this movie manage to alienate movie-goers unfamiliar with the books and dyed-in-the-wool Dark Tower Fans?

Unlike Andrés Muschietti’s 2017 partial adaptation if IT,  The Dark Tower doesn’t manage to capture the essence of the source material. There are a few fun Easter eggs, but all of the weird and wonderful things from the series are omitted or sanitized beyond all recognition. Here magic and forgotten technology coexist badly and with absolutely no context, sacred quests are transmuted into petty revenge, and wizards cast off their unsettling mystery in favor of aprons and lazy dialogue. To say that it’s bad isn’t quite right. If it were bad, it might at least be memorable, but The Dark Tower is nothing but a forgettable blip on the pop culture radar.

Idris Elba does a fine job portraying the ancient, stoic gunslinger Roland, a holdover from the days of King Arthur and a descendant of the man himself. One of the more perplexing things about Roland in the text is that no matter how many people describe him as ugly, he gets plenty of action on his quest for the Tower. Casting Elba, already deemed one of the sexiest men alive, certainly makes sense. If anything, audiences should have been asking themselves why Roland isn’t banging everyone now that he looks like Idris Elba. Elba’s portrayal further humanizes a character who at times is almost inhumanly cruel.

Tom Taylor, Dennis Haysbert, Katheryne Winnick, and Fran Kranz are all doing their best despite a jumbled and confusing script that borrows bits and pieces from the books but never fully commits. It’s written as if someone cut up the books, put them in a bag, and then selected plot elements at random.

And then there’s Matthew McConaughey as our Man in Black, also known as Walter (yes, Walter). One has to wonder what kind of dark magic Arcel worked to have one of the most charismatic actors of our time sleepwalk through this entire movie. He vamps around, preening, giving orders and deadly commands with all the verve of a guy placing an order at Starbucks. It’s a performance you can only describe as resigned, as if McConaughey was resigned to let his coat do most of the acting.

“Everyone who walks with you diiiiiiies by my hand,” Walter drones in a particularly cringe-inducing scene, but we only get a suggestion that this might be true. This long, storied rivalry is stated as a given. Audiences are expected to open up and swallow this without even a chaser. The perpetual entanglement between Roland and Walter is meant to be the fulcrum of the story…one man chasing, one fleeing, always a step ahead, laying traps for the other in his wake.

The first book in the Dark Tower series, The Gunslinger, begins with the famous opening line of “The man in black fled across the desert, and the gunslinger followed.” It’s an epic hook that clearly defines the sense of tension and urgency from the first breath. We get none of that here; the push/pull between The Man in Black and Roland has been diluted to nothing. The Man In Black is meant to be the perfect foil for Roland, the tarnished side of his silver coin. He has no plans, no schemes, no motivation other than “make life miserable for Roland.” Walter is a creature made for the shadows, his name is literally (in truly hilarious King fashion), Walter O’Dim. But here Walter and Roland each see the other as nothing more than a nuisance, a fly in the other’s respective ointments. Without the interconnection between these two characters, the plot only manages to stumble along.

The only time the film actually works is when Roland is pulled out of Mid-World and brought into “Keystone Earth” – another lazy concept that is given little explanation and no context. The fish-out-of-water scenes briefly break up the dour tone of the film, with a few genuinely amusing moments, like the female residents at the hospital crowding into Roland’s room just to look at him, no matter that he has a whole alphabet’s worth of hepatitis.

If it were bad, it might at least be memorable, but The Dark Tower is nothing but a forgettable blip on the pop culture radar.

It’s the want of effort that makes this movie fall flat. The Tower itself, its importance, and the zeal it inspires in pilgrims is given little import. The audience is given only a vague notion that, should it fall, that would be kinda not great. Without that context or Roland’s near-religious fervor for his true quest, there is little enough for the characters—or the audience— to care about. Instead, we have to see another woman burned alive by Generic Menacing Wizard in order to move the plot forward.

Roland’s backstory is given only the briefest of passes, and the mythic import of the gunslingers is boiled down into nonexistence. We get the briefest glance of Roland’s father, Steven (a name that is in no way a coincidence) played by Haysbert. This scene could be touching — the last stand of a father & son against an undefeatable enemy — but without the backstory of the gunslingers, the scene just fizzles. Without knowing who they were or why they were important, there’s nothing separating Roland of Gilead from Frank Castle of New York City.

Sure, eagle-eyed viewers and Constant Readers™ will see plenty of tongue-in-cheek references to other King properties, but these Easter eggs can’t stand in for plot. It’s not enough to shrug and say “oh, another beamquake” when your audience is given no context for what a beam is and why it might quake. It’s not enough to talk about Walter’s henchmen having the heads of beasts if all we get to see is their human faces. It doesn’t matter if the corners were cut for budget or simple apathy, it only matters that they were cut, and poorly.

The problem with The Dark Tower, in the end, is one of scale. There is no magnitude. The story is stripped of all it’s epic proportions and what’s left is just not enough to be notable, even memorable. The story was too big, and this effort was just too small. 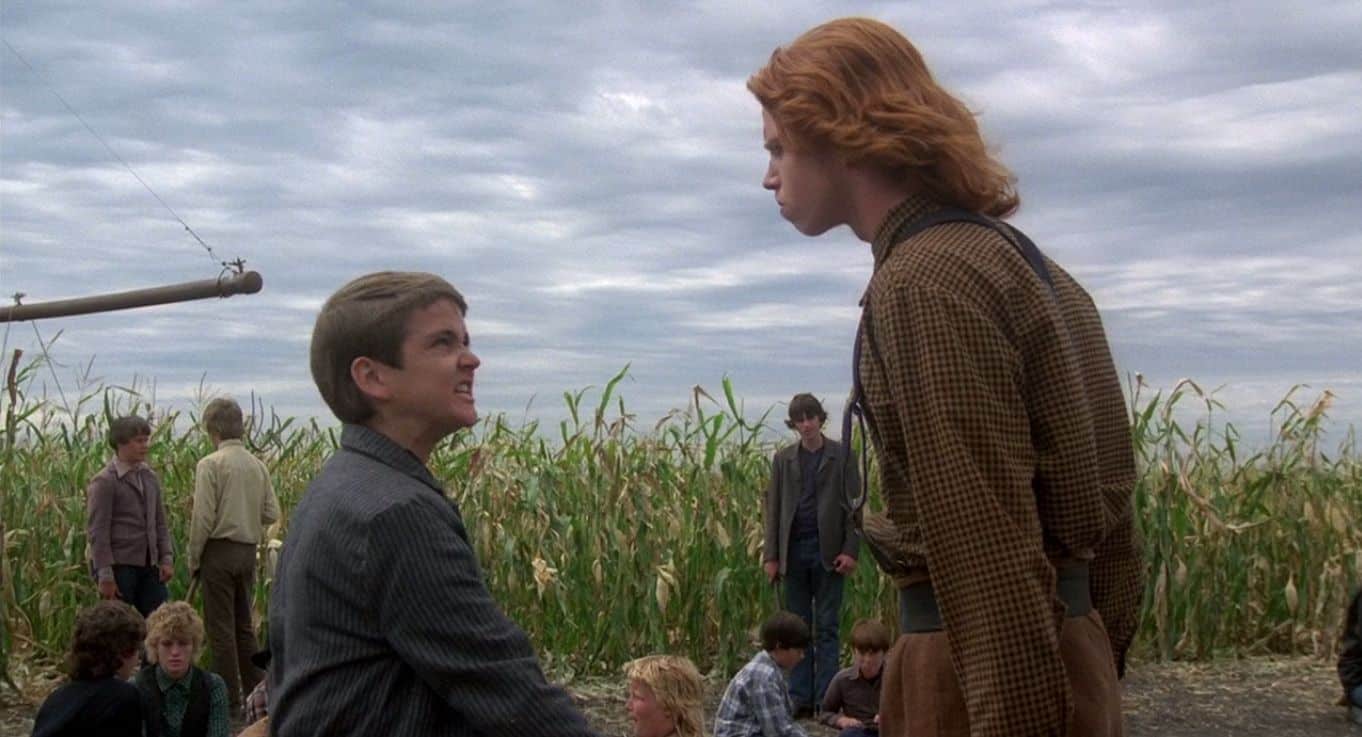 How “Children of the Corn” Lost Itself in the Weeds

A look at the highs & lows of Stephen King's killer kid cult classic. 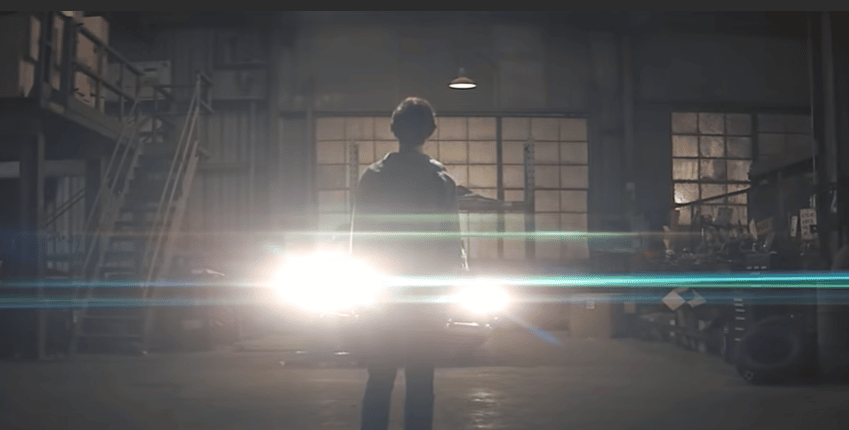 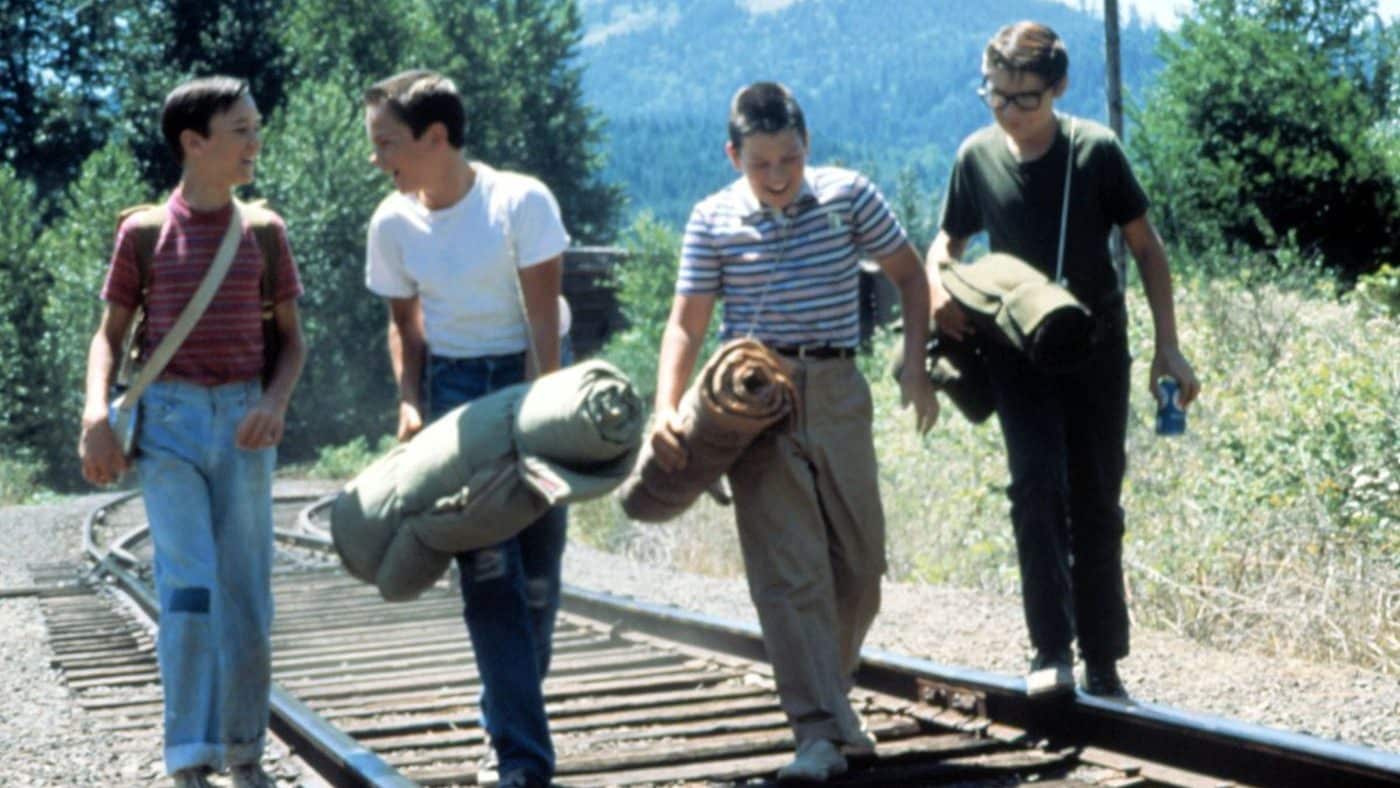