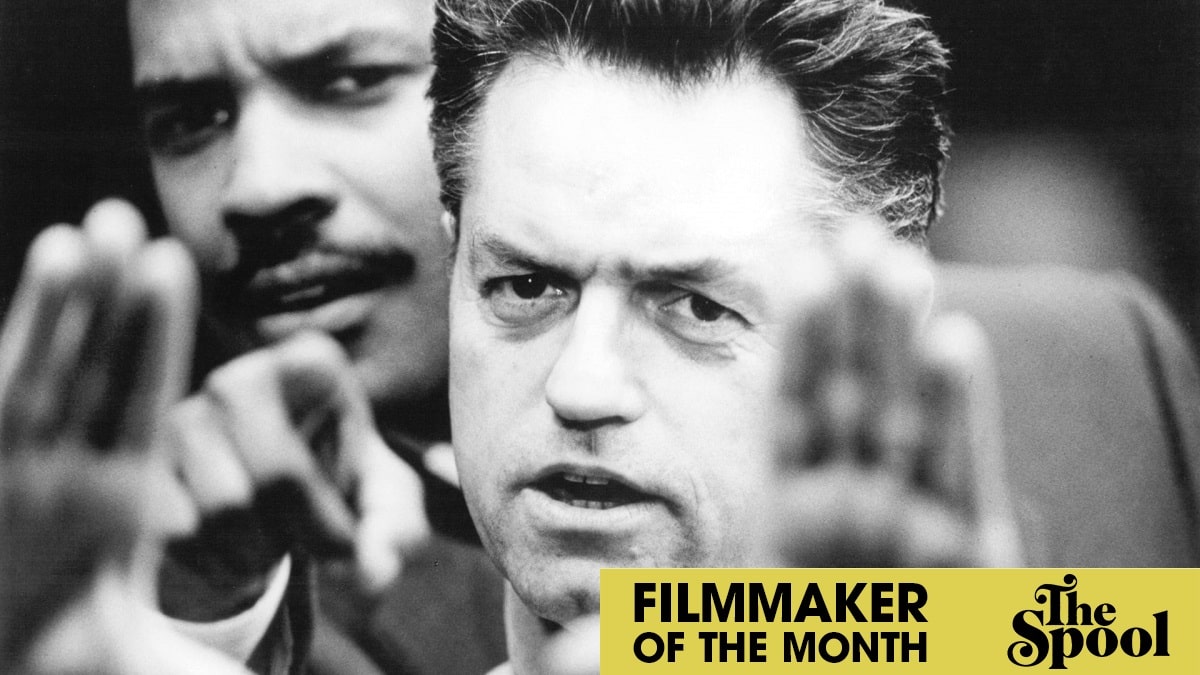 For the month of romance, we celebrate the birthday of the late great filmmaker, whose output was as eclectic as it was empathetic.

Jonathan Demme would be 76 this month, had he not died in April 2017 of cancer in his Manhattan home. With his passing, we also said goodbye to an auteur known for his bone-deep empathy for his characters, his deeply probing insights into the human condition, and his uncanny ability to popularize (or even create from whole cloth) entire film genres that we still enjoy today. For this reason, we’re dedicating February — the month of Valentine’s Day — to one of cinema’s most generous, loving partners.

No subject was too out of bounds for Demme: Toni Morrison adaptations, serial-killer thrillers, heartbreaking AIDS dramas, groundbreaking concert films, all were worth consideration and interpretation through his humanistic lens. Perhaps that’s the product of his origins: he began his career as a movie publicist before working with Roger Corman on a number of B-movies, before graduating to directing Preston Sturges-like slices of quirky Americana. Take 1977’s Handle With Care, for instance, which honed in on the eccentricities of the ’70s CB radio craze, or Something Wild, a loving, sweet road-trip romance between the impossibly quirky Melanie Griffith and Jeff Daniels’ transformed everyman. These films seemed to eke out an abiding affection for the American underdog, which underlines Demme’s frequent use of cinema as advocacy.

Jonathan Demme is the American cinema’s king of amusing artifacts: blinding bric-a-brac, the junkiest of jewelry, costumes so frightening they take your breath away. Mr. Demme may joke, but he’s also capable of suggesting that the very fabric of American life may be woven of such things, and that it takes a merry and adventurous spirit to make the most of them.

Janet Maslin, The New York Times review of Married to the Mob

Of course, there are the big hits everyone knows of his — the innovative rhythms and high-tension suspense of The Silence of the Lambs and the weepy activism of 1993’s Philadelphia, the close-up empathy of Beloved and his hands-off approach to David Byrne’s wacky sensibilities in The Talking Heads: Stop Making Sense. It’s a varied filmography for a single director, with wild swings in tone and subject, and yet there’s always a deep interest in the characters to which his camera turns. Whether it’s Hannibal Lecter in a prison jumpsuit or David Byrne in an oversized business suit, Demme loved his characters and wanted to know what makes them tick.

In that spirit, we’ll be spending the month going through some of his bigger (and smaller) projects, offering up a cross-section of Demme’s works to see if we can glean some greater insights into what made him such an indelible American filmmaker. He’s had his misses, to be sure — The Truth About Charlie and Ricki and the Flash, for instance, came and went with little fanfare — but we at The Spool are curious to see how even these strange entries in his filmography tie into the man’s love of music, his skill with adaptations, and the mysterious it factor that made him one of the 20th and 21st centuries’ greatest auteurs.

“Caged Heat” is an Unlikely Start to an Acclaimed Filmography
I’m a Real Live Wire: Breaking Down David Byrne’s Electric Performance In “Stop Making Sense”
The Myth and Mystery of “The Silence of the Lambs”
One Woman Finds Her Way in a Man’s World in “Married to the Mob”
“The Truth About Charlie” Is Like Drinking Coffee Through a Veil
“The Manchurian Candidate”, A Study of Humanity Lost
“Rachel Getting Married” Is Harrowing, Messy, and Real 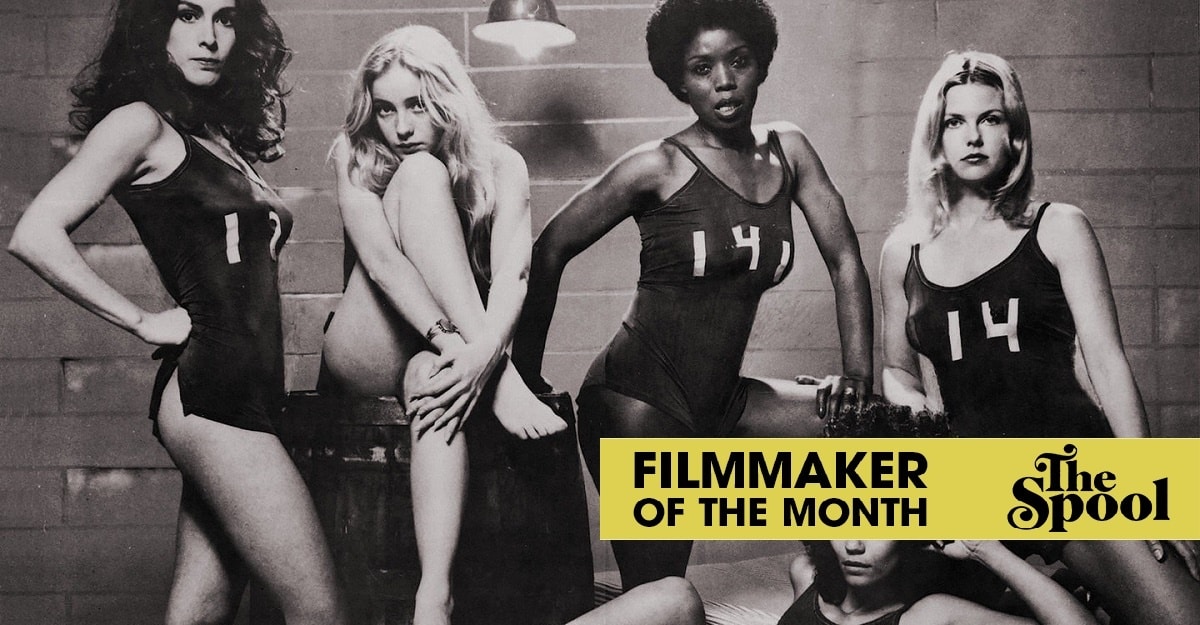 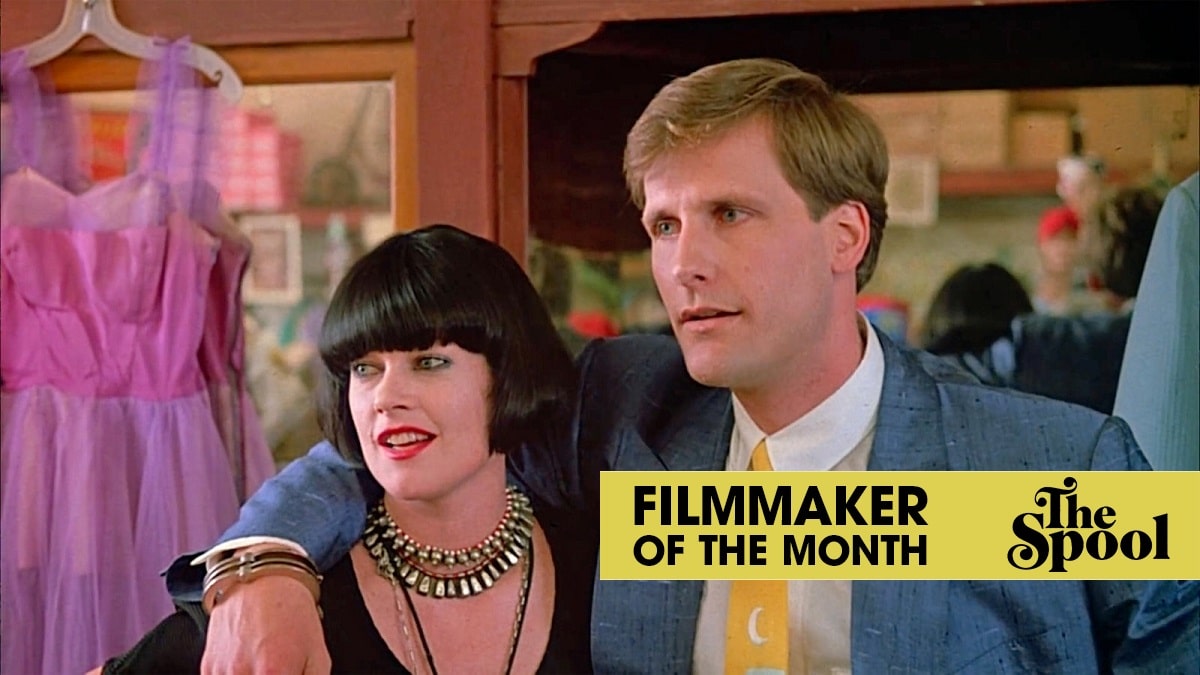 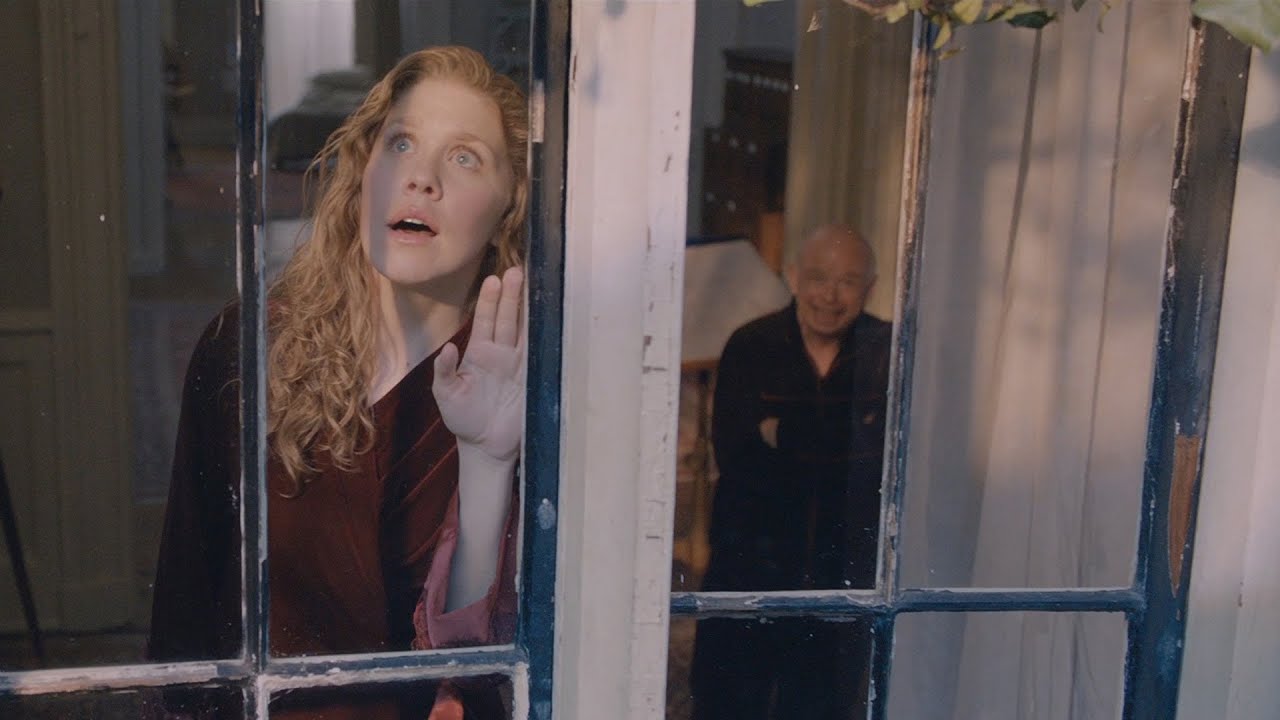