For about 24 years now, Pixar movies have been reliable moneymakers at the domestic box office, with only five* of the studios 21 features failing to crack $200 million domestically. In recent years, the studios domestic box office totals have reached new highs thanks to a flurry of sequels cashing in on nostalgia-driven pent-up demand for more adventures starring beloved Toy Story, Incredibles and Finding Nemo characters. Currently, the studio’s top three movies — Incredibles 2, Finding Dory and Toy Story 3 — are all sequels released in the 2010s, more than a decade after their predecessor.

Soon to be joining them is Toy Story 4, whose $118 million opening weekend, which, while it fell below Disney’s $140 million opening weekend expectations for the title, was big enough to indicate it will likely eventually outgross all Pixar films domestically, save for Incredibles 2 and Finding Dory. It’s an impressive feat for the studio, one that puts them far ahead of many of their competitors in the field of animated family movies who tend to take a less measured approach to sequels.

The likes of Illumination and DreamWorks churn out numerous follow-ups in a rapid fashion, with DreamWorks, for example, delivering four Shrek movies arriving in the span of nine years while Illumination delivered four Despicable Me movies in the span of just seven years. By contrast, Pixar has only made four Toy Story movies over the span of twenty-four years. Pixar tends to bide its time and lets something like Incredibles 2 take on a mythic stature, as people constantly demand for it to get made over the years.

It’s an unorthodox move, but the massive box office hauls of the likes of Toy Story 4 and Incredibles 2 make it clear it’s one that pays off whereas shoving down a barrage of Minions movies in such a short span of time without giving people a moment to breathe just leads to dwindling box office. Warner Bros/Warner Animation Group certainly learned that the hard way when it milked the success of The LEGO Movie for a pair of 2017 spin-offs that not only underperformed on their own but made the eventual LEGO Movie 2 less of an event, thus explaining why it flopped at the box office.

Even Pixar has learned that just rushing out sequels isn’t always the best business plan. The only instance of their sequels making less than their predecessor is in the case of the two Cars sequels, the only post-Toy Story 2. Pixar sequels not released after an extensive break from its predecessor. Cars 2 only arrived five years after the first Cars while Cars 3 arrived six years after Cars 2. Both ended up being box office disappointments, with Cars 2 becoming the first Pixar movie to gross under $200 million since A Bug’s Life while Cars 3 became their second-lowest grossing film ever domestically.

Even Toy Story 4 serves as an example of the virtue of waiting before doing a sequel. Arriving just nine years after its predecessor compared to the nearly fourteen-year gap between the two Incredibles movies, Toy Story 4 had a smaller increase from its predecessor than other Pixar sequels that took their time in delivering sequels. Judging from the box office track record of Pixar’s own films, the wider the gap between films, the better the box office will be. Just tossing out quick sequels simply for the sake of merchandising didn’t do the Cars movies any good whereas the more patient approach to Finding Nemo and Incredibles sequels has paid off handsomely.

Keeping that in mind, it’ll be interesting to see if fellow Disney animation Walt Disney Animation Studios can provide an exception to this approach with this Fall’s Frozen II, which arrives just six years after its predecessor. Now, Frozen is an immensely beloved movie, so a sequel should be, in theory, a guaranteed slam-dunk.

However, the widespread ubiquity of the property in the years between installments (including that infamous Olaf’s Frozen Adventure special that ran before Coco) might have cooled off some of the excitement. Last year’s Walt Disney Animation Studio sequel Ralph Breaks the Internet, also arriving just six years after its predecessor, only saw a small boost in domestic box office gross from the first movie, a possible sign Frozen II will also see only a moderate domestic box office jump from the original Frozen.

We’ll get the answer to Frozen II’s box office prospects in due time, but for now, Toy Story 4 is certainly a big hit (if not quite as gigantic as it was supposed to be) for Disney and another sign of how it can be a good idea to just let animated movie franchises lie before doing another follow-up.

Meanwhile, in terms of other new releases this weekend at the domestic box office, Child’s Play debuted to $14 million, a decent sum that serves as the second-biggest opening weekend ever for Orion Pictures and the biggest debut for a movie in the Child’s Play series. Still, among opening weekends for horror movie remakes, it’s not an ideal bow. Child’s Play had a debut more on par with the $14.2 million opening of The Last House on the Left (2009) than it did with A Nightmare on Elm Street (2010).

To be fair, the original Child’s Play movies were never as big as the most successful Freddy Krueger films, so maybe a remake was always going to have a smaller bow. With plenty of horror movie competition on the way in the next few weeks (the new Annabelle movie arrives on Wednesday!), Chucky’s newest trip to the big screen is likely to fade away pretty quickly at the domestic box office.

And then there was Anna, a new Luc Besson movie pretty much dumped into theaters by Lionsgate with minimal fanfare. That meant the film debuted to only $3.53 million, one of the worst opening weekends in 2019 for a film released in over 2,000 locations. Among that category of cinema, only Captive State, The Sun is Also A Star and Replicas fared worse in their respective bows. 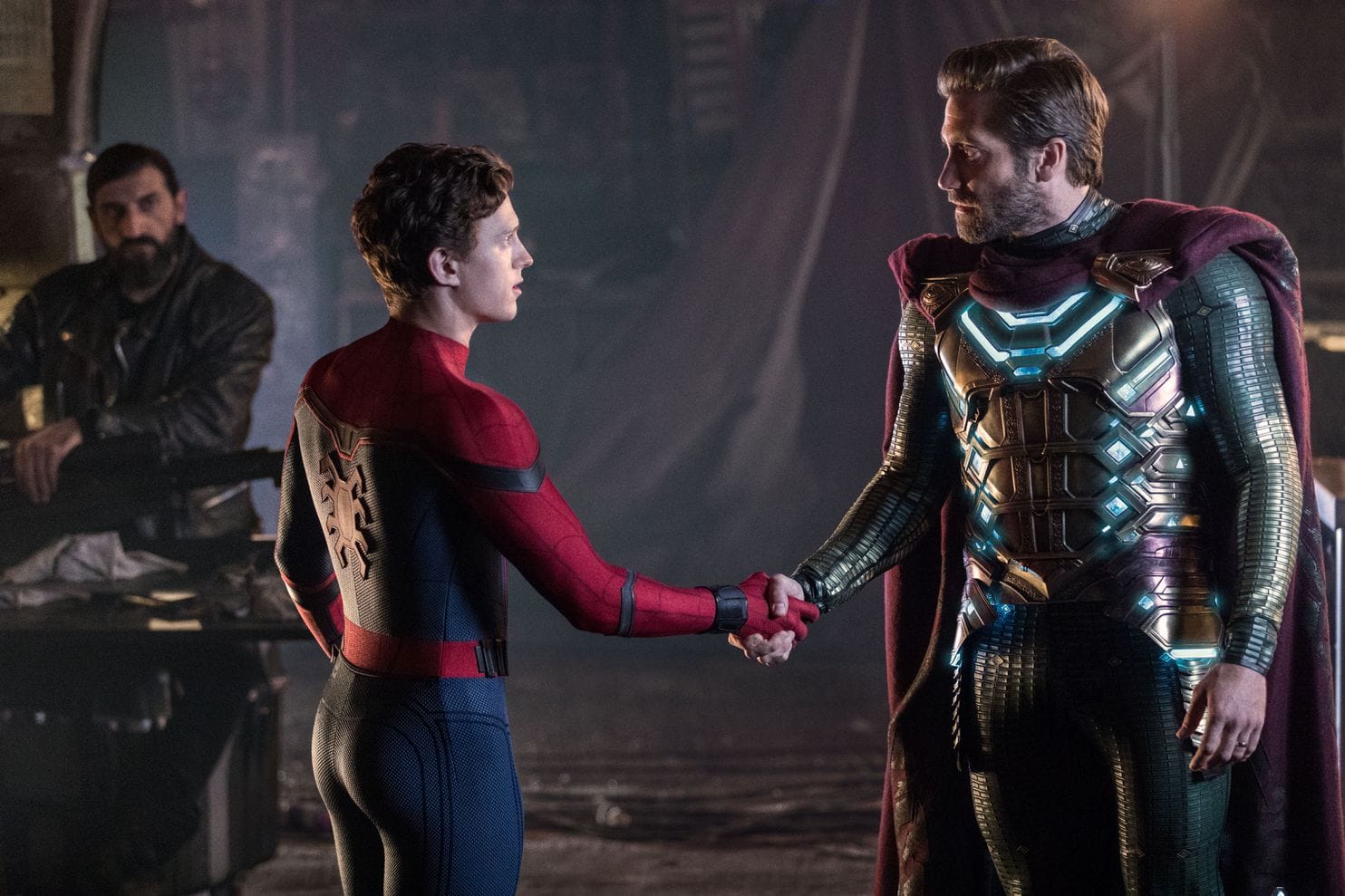 The box office performance of Spider-Man: Far From Home helps drag a slower movie summer out of its funk, while Toy Story 4 keeps chugging along. 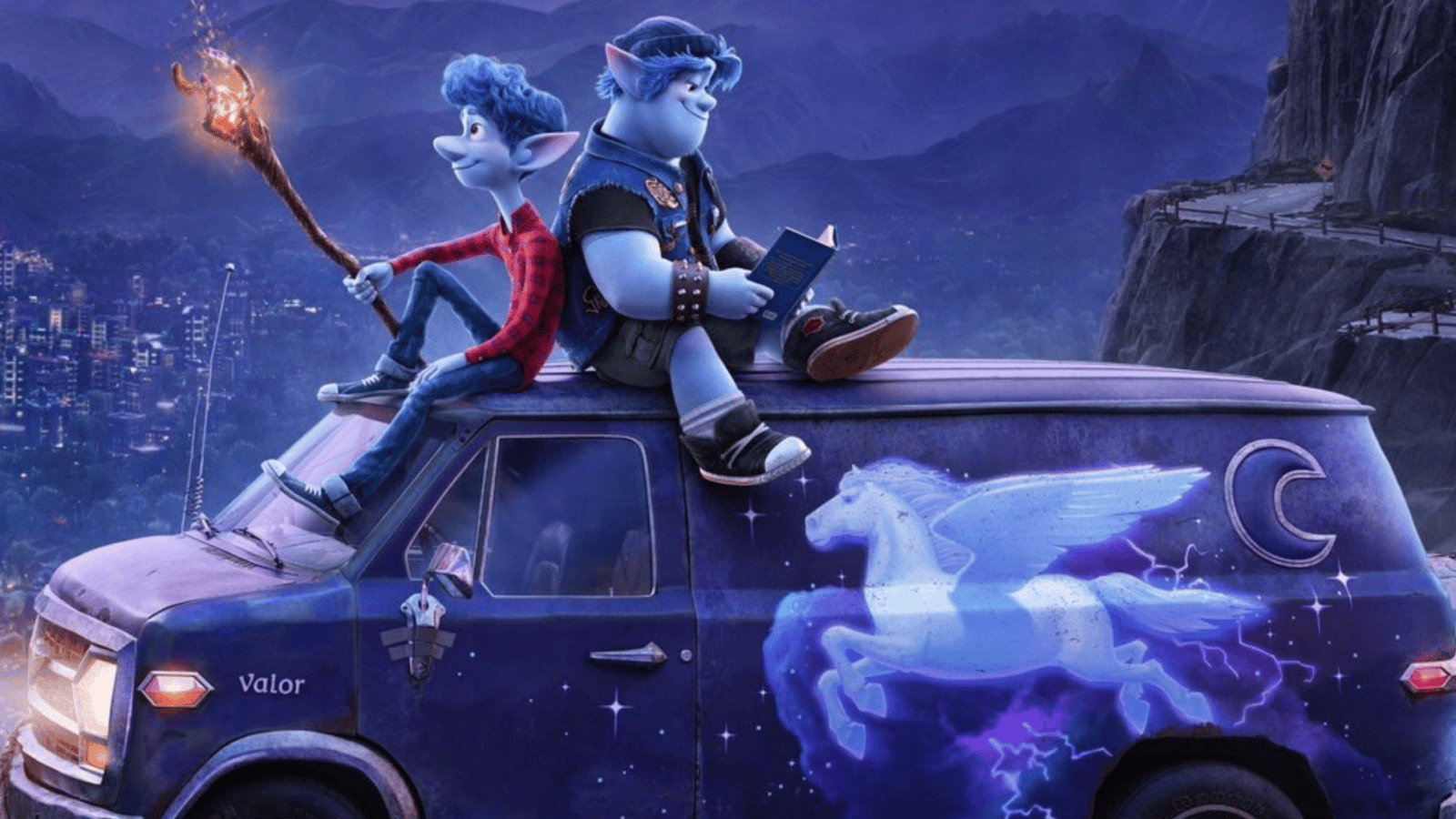