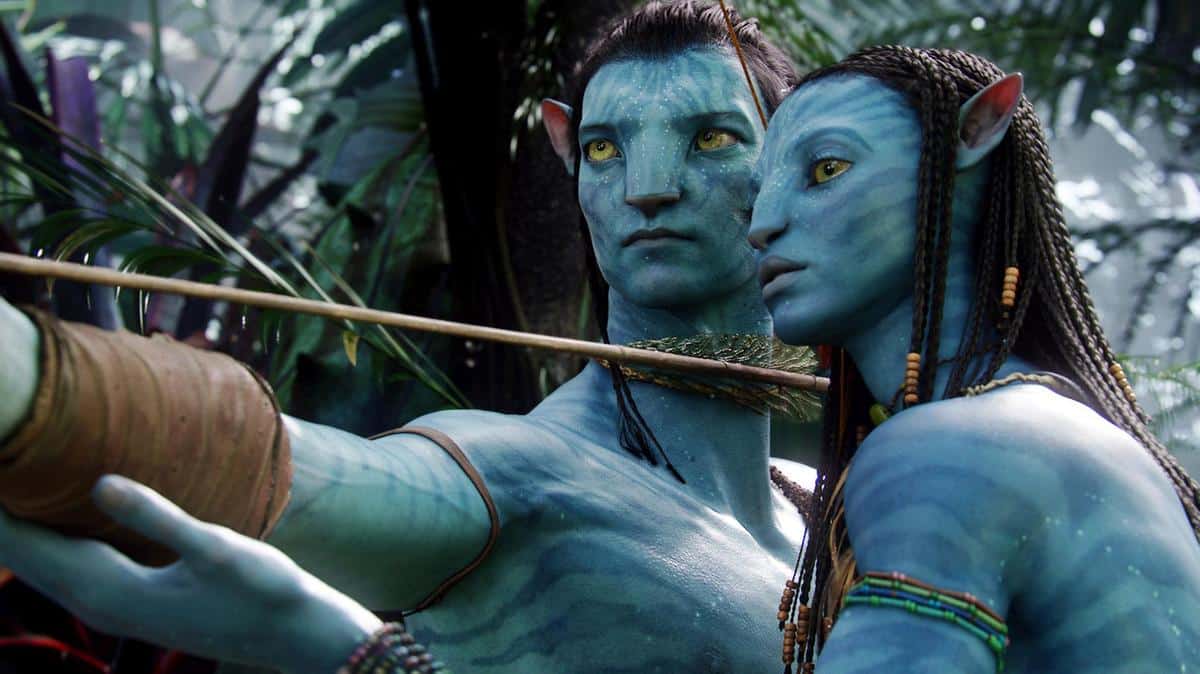 We revisit the underappreciated humanism of James Cameron’s effects-driven blockbuster a decade after its release.

Let’s get something out of the way; 2009’s Avatar isn’t the most original movie ever made. In fact, it’s pretty much the dictionary definition of the “going native” story – where an outsider enters a foreign culture and finds that it suits them more than their own and eventually adopts it. Yes, it’s got in a lot in common with Dances with Wolves, but Avatar’s real spiritual source is Edgar Rice Burroughs’ 1912 pulp novel A Princess of Mars. But far from being a deterrent, its derivation from earlier stories is part of its power, making it an entry in a long line of warnings stretching back as far as the eye can see. Avatar is a reminder that the same sins that plagued our ancestors still live with us today.

The thing about Dances with Wolves is that it takes place in the past and is about a conflict that’s already been settled. Audiences in 1990 could sit in the theater and cluck their tongues at their less enlightened forbearers: look at how shamefully those poor Native Americans were treated; look how we’ve grown since then. By setting its conflict in the future, Avatar argues that these issues aren’t some relic of a less civilized time; they live on and will continue to be a problem long after we’re gone.

The future of Avatar isn’t shiny like Star Wars or apocalyptic like Terminator. It’s a world like ours, driven by industry, capitalism, war, and teetering on the brink of environmental collapse. Our protagonist Jake Sully (Sam Worthington) is a marine who lost the use of his legs in service and was abandoned by his government. He lives in a world where there are ways to restore his ability to walk, but they’re prohibitively expensive. He’s not going to the moon of Pandora because he wants to; he’s going so he can get money to pay for a medical procedure.

Part of Jim Cameron’s genius is how easy and natural he makes things look. But take a minute and consider: Avatar was, at the time of its release, the most expensive movie ever made, and it told the story of how a broken, abandoned soldier was pressed into a war against an indigenous culture for their resources in exchange for healthcare and was radicalized and switched sides. It asked the audience to root against the imperialist, capitalist culture and for the native culture. And it did that while that same audience lived in a country engaged in two imperialist wars for resources.

Star Wars certainly made allusions to Vietnam, but it was essentially an existential conflict between good and evil, and the protagonists were coded as essentially American and many of the antagonists were European or Robots (plus, like with Wolves, it takes place A Long Time Ago). In Avatar the antagonists are clearly coded as American, and the alien protagonists are the native indigenous people. We are asked to deliberately stop rooting for characters like ourselves and begin rooting for the insurgents as they repel (and kill) human troops.

And this savage criticism of Western imperialism wasn’t made for discriminating art house patrons; it was made for the broadest audiences possible. It was supposed to appeal to everyone, to try and persuade folks who maybe didn’t necessarily agree with the movie’s politics going in.  And so Cameron breaks out all the stops to make Avatar as beautiful and thrilling as possible, to cover that medicine with as much sugar as he can find.

Avatar is a reminder that the same sins that plagued our ancestors still live with us today.

Avatar is, ten years on, still a visually stunning movie. The creature design and world-building burst with colors and detail. Pandora rarely looks like a CG creation but instead feels like a real lived-in place: one-third underwater bio-luminescent, one-third rainforest lush, and one-third science-fiction paperback cover art. But the real triumph is the Na’vi themselves – weird, nine-foot-tall cat people who seem both alien and familiar. They move with grace and weight. There are tight close-ups of faces where their skin and features look as real and organic as any of the actors.

He needs it all to feel so real because he wants his audience to be invested in the fate of the place. With Avatar (and in 1997’s Titanic), Cameron seems less interested in the action set-pieces that defined so much of his career (though they’re there, and they’re spectacular) and is more invested in trying to create ecosystems. Pandora (and the Titanic) is his little fiefdom, where he can critique the world we live in and talk about its values. And what he sees is a world where the haves get what’s theirs by exploiting and sacrificing the have nots. “This is how it’s done,” Jake says at one point, “When people are sitting on stuff that you want, you make ’em your enemy. Then you justify taking it.”

James Cameron has only made seven films in his 35-year career. All seven focus on how the military-industrial complex or greed are clear and present dangers to the citizens of the world. Whether it’s the global apocalypse of the Terminator movies, the family poisoned by toxic masculinity in True Lies or the rich climbing over the back s of the poor to get into the lifeboats in Titanic, Cameron returns again and again to how we are our own worst enemies. Rarely are outsiders the true threat, like in Aliens, and when they are, it’s only because corporate officers knowingly sent people into harm’s way. Instead, most of the outsiders, like the Na’vi and the aliens at the bottom of the trench in The Abyss, are benevolent creatures that bring out the potential for good or bad in us.

Cameron is a humanist; he wants to make big fun movies for as many people as possible that also have the potential to make them think a little. Movies are empathy machines. We go into a dark room and see things from a different perspective for a few hours and hopefully, the experience allows us to see the world and our relationship to it a little differently. We invest ourselves in someone else’s point of view in order to expand and enrich ourselves. Avatar is a movie about a guy who goes into a dark box and sees his world from a different perspective. When you look at it that way, Cameron’s apparent desire to make Avatar movies for the rest of his life makes perfect sense.

Avatar is currently available for streaming on Disney+. 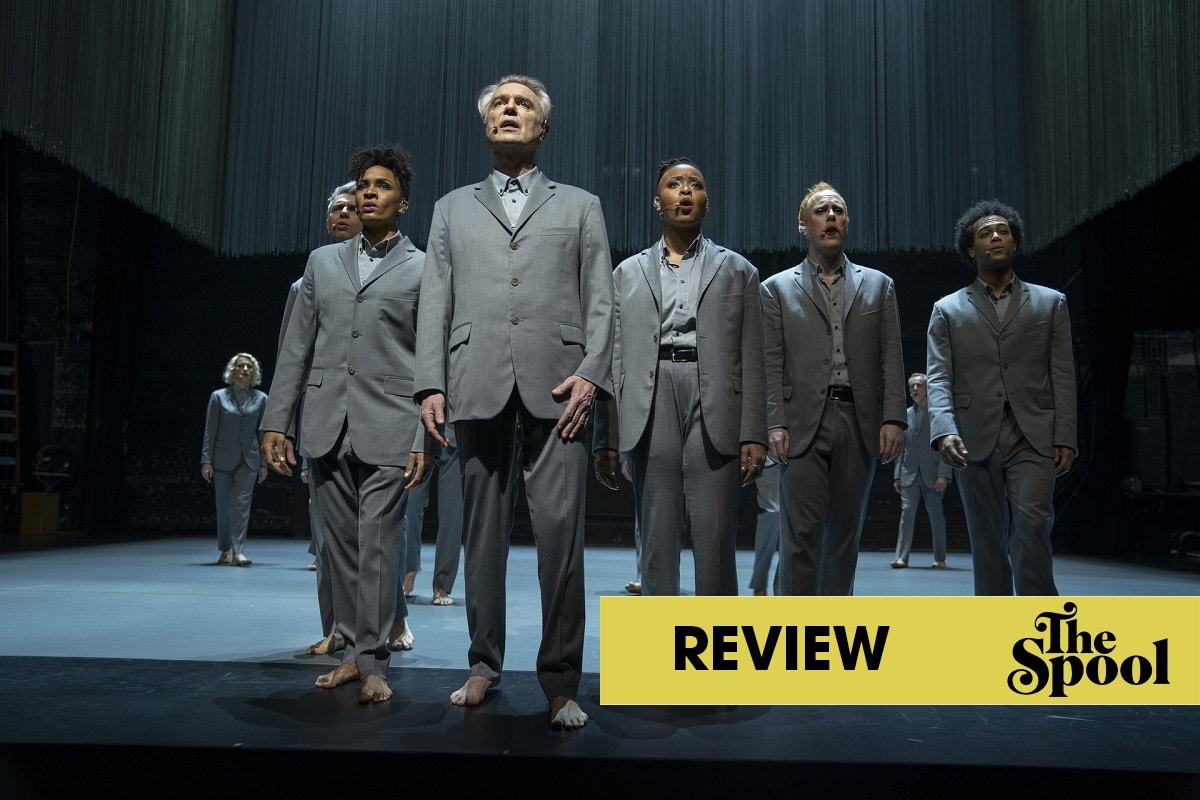 NYFF 58: “David Byrne’s American Utopia” is an explosion of music and humanism 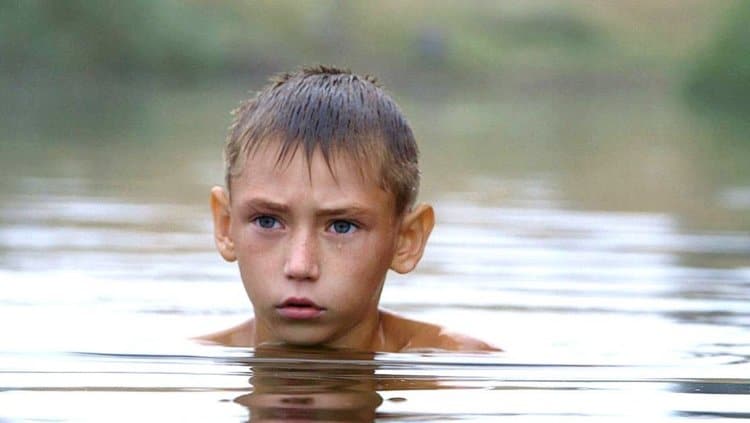 This indie doc about modern slave labor in the East Asian fishing industry is well-intentioned but pulls its punches when they're most needed.