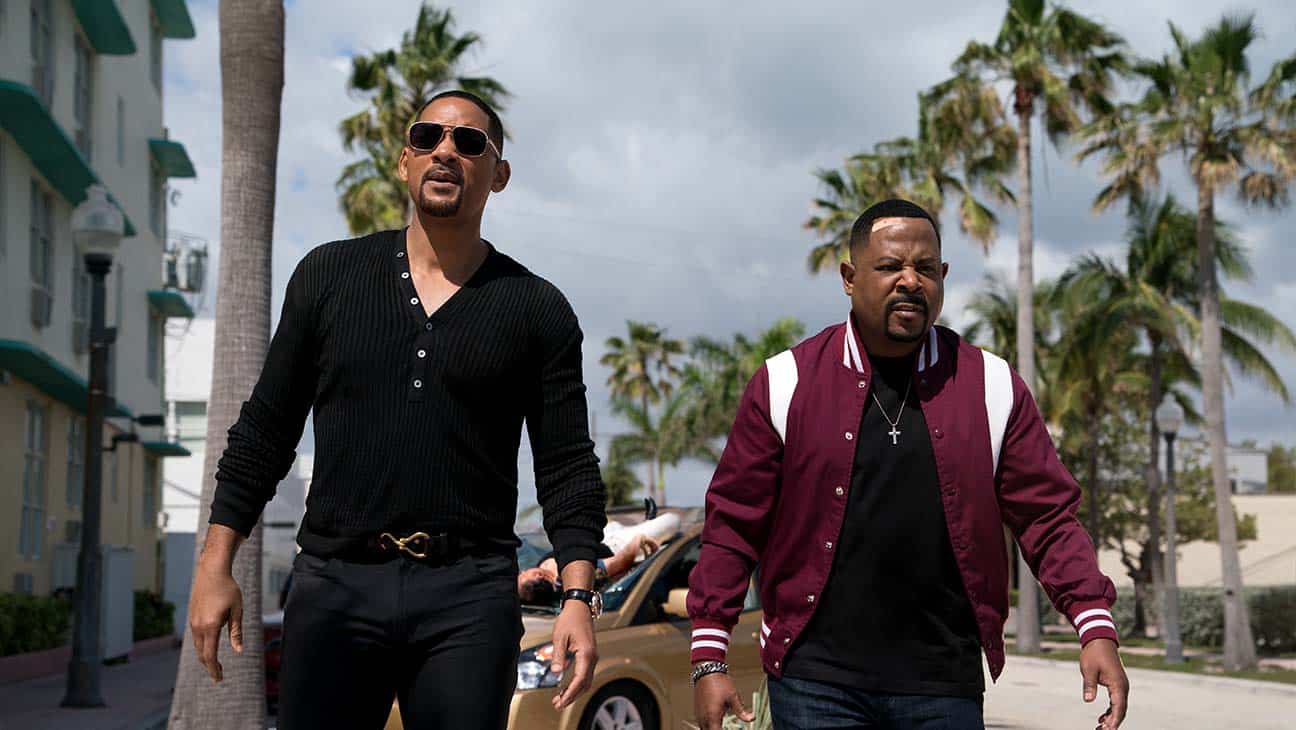 The critically blasted “Dolittle” follows “Cats” as another flop for Universal while audiences turn out for Will Smith & Martin Lawrence.

2020 just got its very first blockbuster in the form of Bad Boys For Life. Arriving seventeen years after Bad Boys II, this newest entry in the franchise grossed $59.1 million over the weekend. That’s a 27% increase over the opening weekend of Bad Boys II and the second-biggest opening weekend ever for a January release, only behind the wide release opening weekend of American Sniper. It’s also only the second movie ever to open to over $50 million in January, a sign that highly-anticipated movies can excel at any time of the year.

Why did Bad Boys For Life excel where other long-delayed sequels failed? Well, for one thing, the Bad Boys brand hasn’t been utilized (save for that one Spectrum TV show) since Bad Boys II in 2003, meaning this wasn’t a Terminator: Dark Fate situation where audiences had become fatigued to a certain franchise. This is also the kind of title (light-hearted blockbusters) audiences love to see Will Smith in, while Martin Lawrence’s total absence from movies (save for a Beach Bum cameo last year) over the last nine years made the return of him as a leading man in Bad Boys For Life an event. Plus, the marketing emphasized all the elements (explosions, jokes, the rapport between the two leads) that audiences loved from the first two Bad Boys movies. That’s how you get a hit sequel like this one.

Also worth mentioning before we go on ahead is that Bad Boys For Life is yet another recent hit for Sony/Columbia, which has really made an impressive turnaround in recent years. Five years ago, in the middle of the Sony hack and box office duds like The Amazing Spider-Man 2, Pixels and After Earth, Sony/Columbia was a punchline among the major American movie studios. Over the last three years, though, a new regime at the studio has revamped the studio and gotten them to deliver a steady stream of box office hits over the last few years. Heck, the most recent batch of Oscar nominations saw the revived Sony/Columbia being a major Oscar contender for the first time in years. The studio is far from devoid of recent flops but it’s very impressive to see how Sony/Columbia has been able to turn things around in recent years.

The news was far worse in second place, where fellow newcomer Dolittle debuted with a measly $22.5 million. That’s bigger than most family movies that have opened in January but past January family films like The Nut Job or Paddington didn’t carry $175 million budgets like Dolittle did. Even putting aside the predominately negative reviews it received, Universal’s marketing for Dolittle seemed to seal the films doom since it placed such an emphasis on a somber atmosphere. Family movies tend to succeed when their trailers emphasize laughs or excitement, not Robert Downey Jr. solemnly informing a gorilla that it’s okay to be scared.

Now we move onto holdovers, which means we move onto a whole slew of 2019 movies that scored Oscar nominations last week. In years past, many movies that scored large amounts of Oscar nominations managed to see their box office increase exponentially. This year, though, there actually wasn’t much of a post-Oscar nominations box office boost for the majority of the Best Picture nominees this year. Holdovers like 1917 and Little Women just kept chugging along in their domestic box office runs like nothing happened while other contenders that have been in theaters for months now (chiefly Jojo Rabbit and Ford v. Ferrari) actually struggled in their notable theatrical re-expansions.

Biggest of these Best Picture nominees this weekend was 1917, which fell 40% from its opening weekend to gross another $22.1 million. Having now grossed $76.7 million at the domestic box office, 1917 seems poised for a domestic total of at least $120 million. We now move onto a pair of December 2019 holdovers, starting with Jumanji: The Next Level. This crowd pleaser comedy continued to hold like a champ as it dipped just 32% for a sixth-weekend gross of $9.5 million and a massive domestic gross of $270.4 million. Meanwhile, Star Wars: The Rise of Skywalker dropped 45% for a fifth-weekend haul of $8.3 million. Having now grossed $492 million domestically, the newest Star Wars movie will crack $500 million by the end of the month, though it won’t get much higher than that in its domestic run.

Just Mercy dipped 38% this weekend, allowing this courtroom drama to serve a motion of $6 million for a so-so domestic gross to date of $19.6 million. The second-biggest of the newest crop of Best Picture nominees this weekend was Little Women, which dipped 24% to add $5.9 million to its domestic haul of $84.4 million. Though it didn’t get a massive Oscars boost, it does look like Little Women will be able to crack $100 million domestically. Despite facing a pair of new wide releases, Knives Out actually moved up a spot at the domestic box office (from ninth place to eighth weekend) this weekend. Dipping just 24%, this leggy mystery drama amassed another $4.3 million and has now sleuthed up $145.9 million.

Like a Boss took a sharp 62% plunge this weekend, giving it a second-weekend gross of only $3.8 million and a ten-day domestic gross of just $16.9 million. Rounding out the top ten was Frozen II, which actually got a sing-along re-release over this weekend. This musical hit chilled out with another $3.7 million (a 37% drop from last weekend) and has now grossed $464.8 million domestically. Now we come to a pair of 20th Century Fox, er, 20th Century holdovers. First up is Underwater, which dropped 49% in its second weekend. That’s actually a better than usual second-weekend hold for a January horror title, though its opening weekend was so low that it’s a case of “too little, too late”. Grossing $3.5 million this frame, Underwater has now grossed $12.7 million.

Meanwhile, Spies in Disguise fell 50% this weekend which means this pigeon spy tale only grossed $2.5 million in its fourth weekend of release. Having grossed $58.4 million domestically, there’s a chance Spies ends up below the $64.1 million domestic total of Ice Age: Collision Course, becoming the lowest-grossing Blue Sky Studios movie ever domestically in the process. Next up we have Parasite, which expanded into 843 locations (its widest theater count to date) this frame and grossed $1.74 million for a per-theater average of $2,069. Despite a slew of Oscar nods and a major theater count, Parasite actually scored its second-lowest per-theater-average ever domestically this past weekend. There may not be a massive amount of road left for Parasite at the domestic box office but it’s already grossed $27.7 million, it’s already done more than fine.

Weathering With You debuted to $1.73 million over the weekend from 486 locations for a per-theater average of $3,562. I’d tell you how that compares to the openings of past GKIDS movies, but Box Office Mojo has put such box office information behind an expensive paywall. Weathering with You has now grossed $4.7 million over its first five days of domestic release, a sum that’s as impressive as the treatment of workers by Box Office Mojo parent company Amazon is ghastly.

Jojo Rabbit was another Best Picture nominee that struggled over the weekend as it grossed only $1.4 million from 1,005 theaters for a per-theater average of $1,394 and a domestic gross of $25.5 million. Turning out attention to a movie snubbed at the Oscars, Uncut Gems lost 1,151 of its locations to make way for other movies this weekend. This meant it dropped a steep 64% for a fourth-weekend gross of $1.22 million. Having grossed $46.1 million to date, Uncut Gems just needs $2.9 million more to outgross Lady Bird to become the biggest A24 release ever domestically.

Moving back to Best Picture contenders, Ford v. Ferrari expanded back into 1,080 locations this weekend and grossed just $1.096 million for a per-theater average of $1,014 and a domestic total of $112.9 million. Both of those Best Picture nominees may not have gotten as big of a post-Oscar bump as they would have liked but at least they fared better than The Grudge, which fell a staggering 75% in its third weekend of release. Taking in another $860,000, The Grudge has scared up only $19.9 million to date.

Finally, Warner Bros. apparently heavily expanded the theater count of Joker in response to its 11 Oscar nominations but no box office figures have been released for it yet.The top ten movies this weekend grossed $145.5 million, a whopping 33% increase from this same weekend last year when Glass bowed. January 2020 has already grossed a robust $663.4 million to date and while the lack of big titles for the remainder of the month will almost certainly keep this January from cracking $1 billion, it’s likely that January 2020 will end up as one of the bigger January’s in recent memory and it’s certainly guaranteed to end up higher than the $812.9 million haul of January 2019. 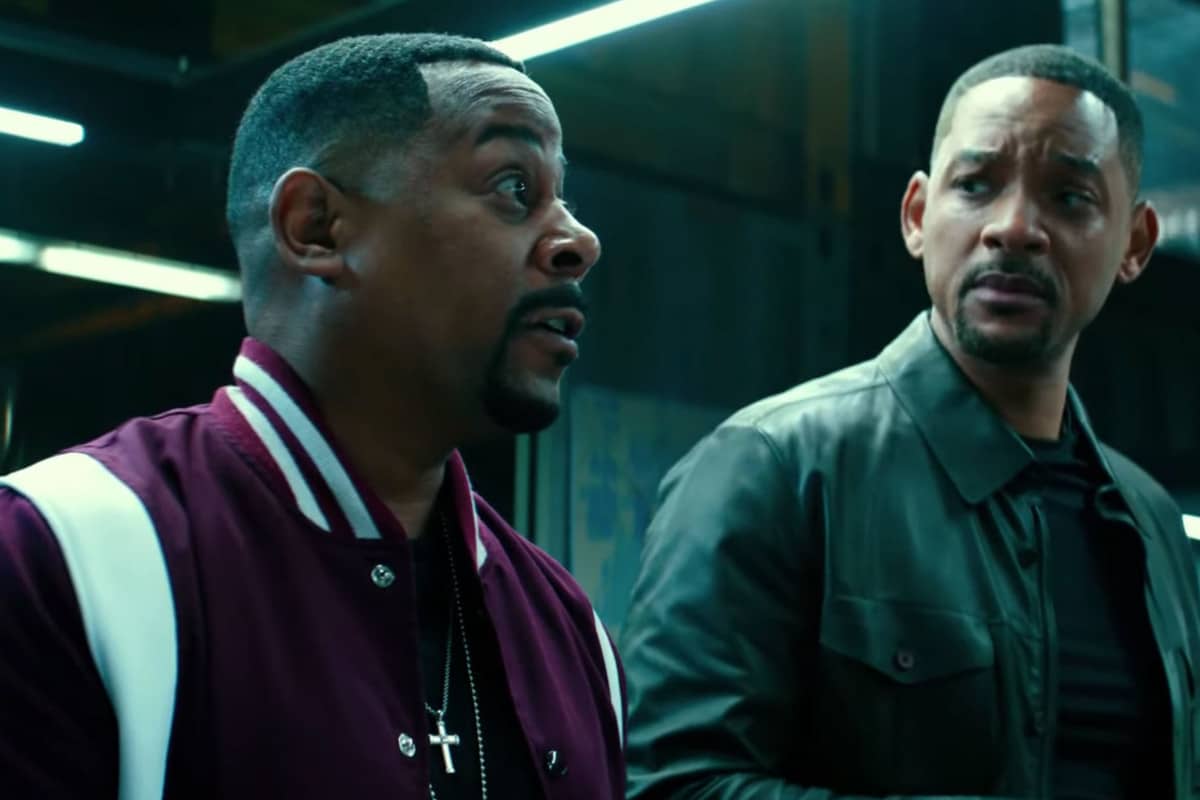 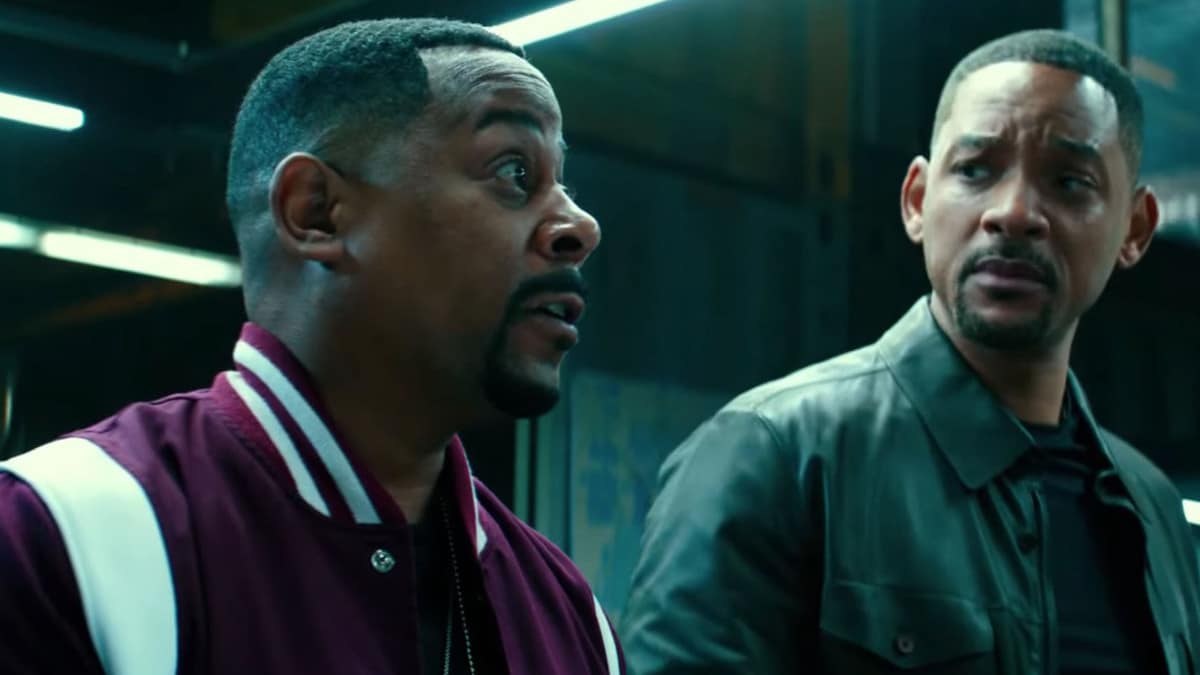 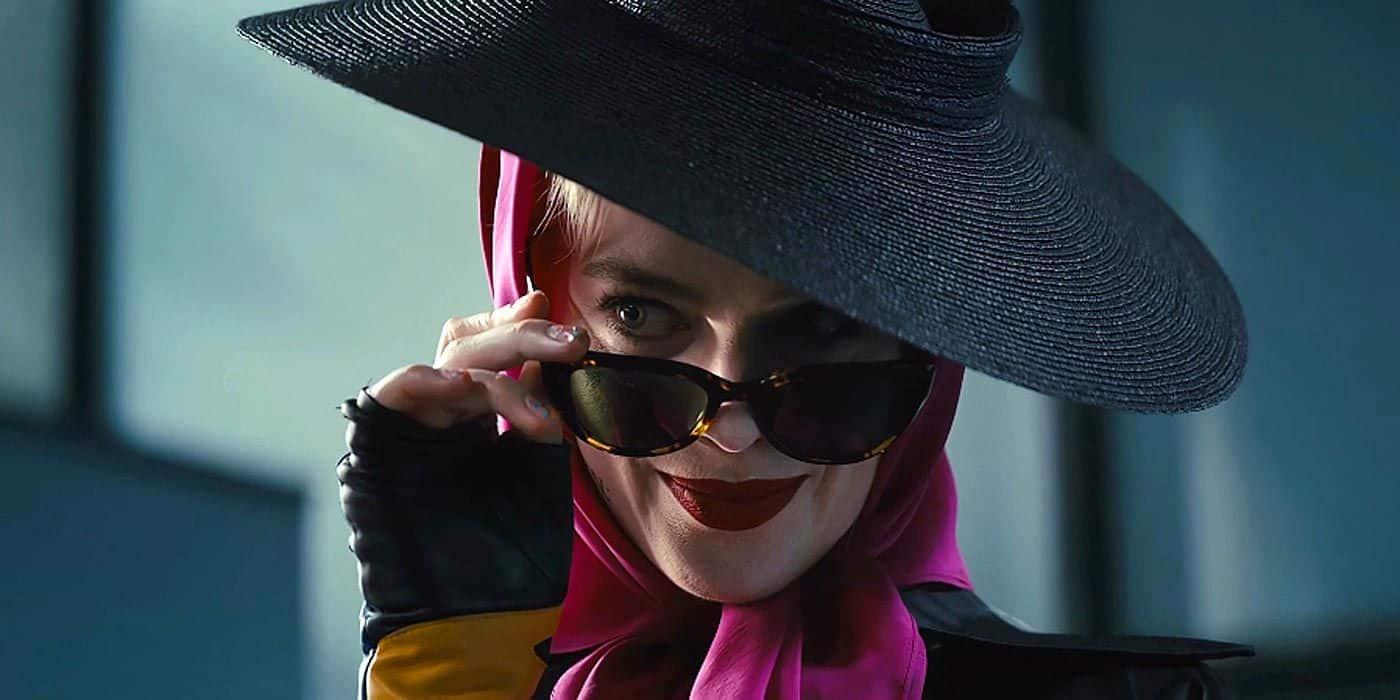