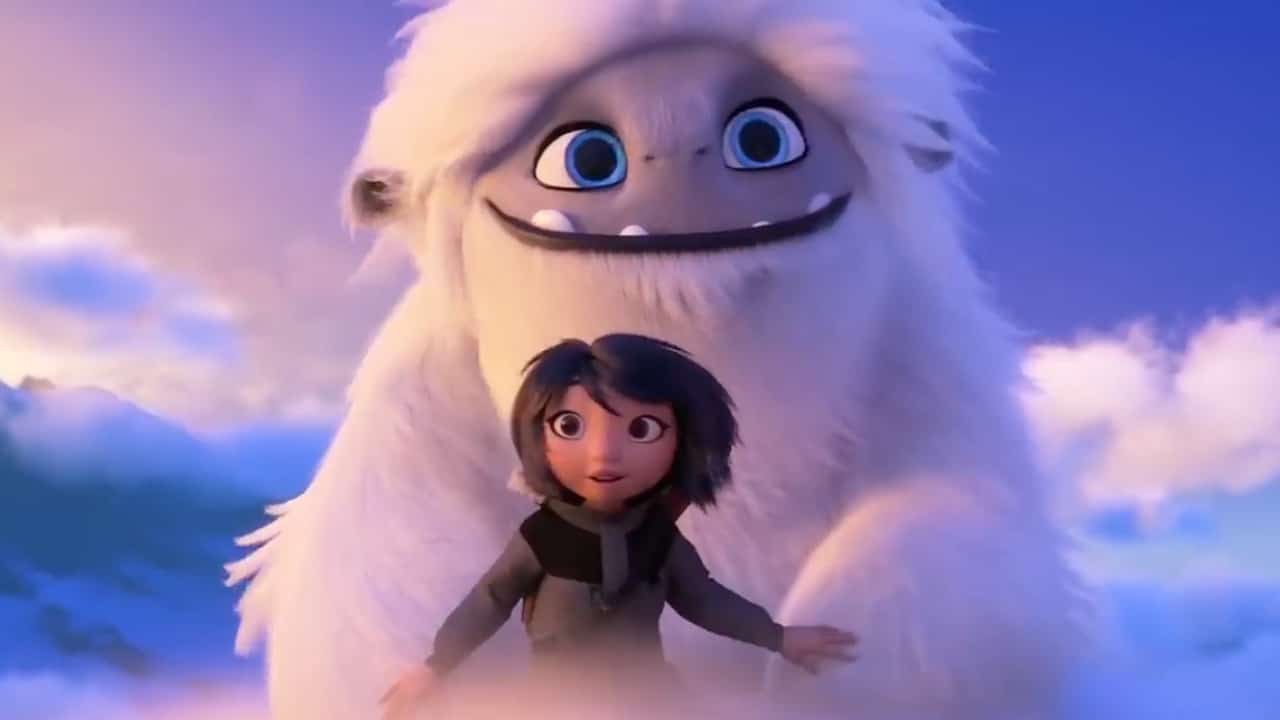 DreamWorks has another winner as “Downton Abbey” politely steps aside.

There was a time when DreamWorks Animation releases could reliably end up as the biggest titles of the year at the domestic box office. This was back in the first decade of the 21st-century, when American animation was dominated by PIXAR, DreamWorks and Blue Sky Studios. Walt Disney Animation Studios was struggling to regain its mojo, and Illumination Entertainment didn’t even exist yet. The landscape for animated family movies at the domestic box office in 2019 is so vastly different from what it was eleven years ago that it might as well be from another planet. DreamWorks still usually delivers a movie that cracks $500+ million worldwide a year but delivering two box office juggernauts a year? That’s so 2008.

All of that is a long-winded way of saying that Abominable is a great example of how much things have changed for DreamWorks over the years. Abominable opened to $20.8 million this week, the second-lowest grossing opening weekend ever for one of the studios computer-animated titles (only Flushed Away did worse with an $18.8 million debut). Luckily, Abominable cost only $75 million to make, cheaper than all but one of their computer-animated titles. Universal/DreamWorks certainly wanted this to open better since plenty of past computer-animated titles have had better opening weekends in September, but this is still an alright debut for a movie that didn’t need to make Shrek numbers to be profitable.

Two final notes on Abominable; the first is that, as noted by Variety, this is only the third original film to debut at the top of the box office, following fellow Universal titles Us and Good Boys. Secondly, this animated feature is the first motion picture directed by a woman that isn’t also a superhero film to top the domestic box office since Pitch Perfect 2 in May 2015.

Downton Abbey relinquished first place this weekend but it still took in another $14.5 million (a 53% drop from opening weekend) for a 10-day domestic total of $58.5 million. A number of holdovers had strong weekend-to-weekend holds this frame thanks to their being only one new wide release in the marketplace, as seen by Hustlers which dipped only 31% for a third-weekend gross of $11.4 million and a domestic total of $80.6 million. It: Chapter Two eased 38% in its fourth weekend of release to add $10.4 million to its domestic gross that now stands at $193.9 million. Ad Astra had a solid 46% second-weekend hold this frame, giving it another $10.1 million for a $35.5 million domestic gross, while Rambo: Last Blood fell 54% in its own second frame to gross another $8.5 million for a $33.1 million domestic total.

Thoroughly impressing this weekend was Judy, which grossed $3.09 million from just 461 locations for a per-theater average of $6,706. That’s the second-best limited release opening weekend of 2019, the best limited-release bow ever for Roadside Attractions and the fourth-best opening weekend ever for the distributor. Judy is the newest example of a September 2019 title that proves that non-tentpole fare can still thrive on the big screen and this outstanding debut indicates it’s got a long life ahead of it at the domestic box office as it expands its theater count.

Good Boys had the best weekend-to-weekend hold in the top ten this weekend as it dipped just 22% for a seventh-weekend gross of $2 million for a great $80.3 million domestic total. A new family movie entering the marketplace meant that The Lion King dropped 40% this weekend for an eleventh-weekend haul of $1.6 million for a $540 million domestic total. Rounding out the top ten was Angel Has Fallen, which fell 36% to add another $1.5 million for a domestic gross of $67.1 million.

The top twelve movies this weekend grossed a total of $86.2 million, down 9% from this same weekend last year when Night School topped the box office. September 2019 has now grossed just over $670 million domestically, making it the second-biggest September ever at the domestic box office. 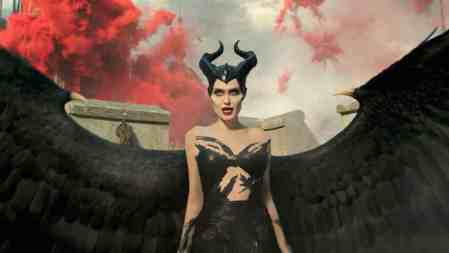 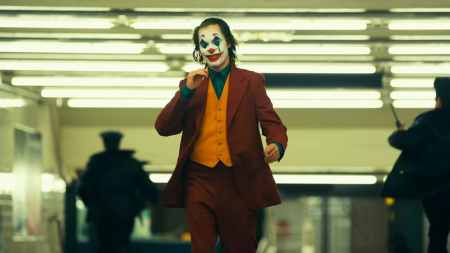 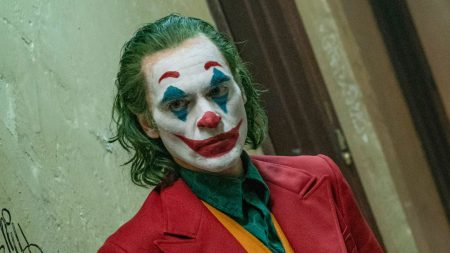