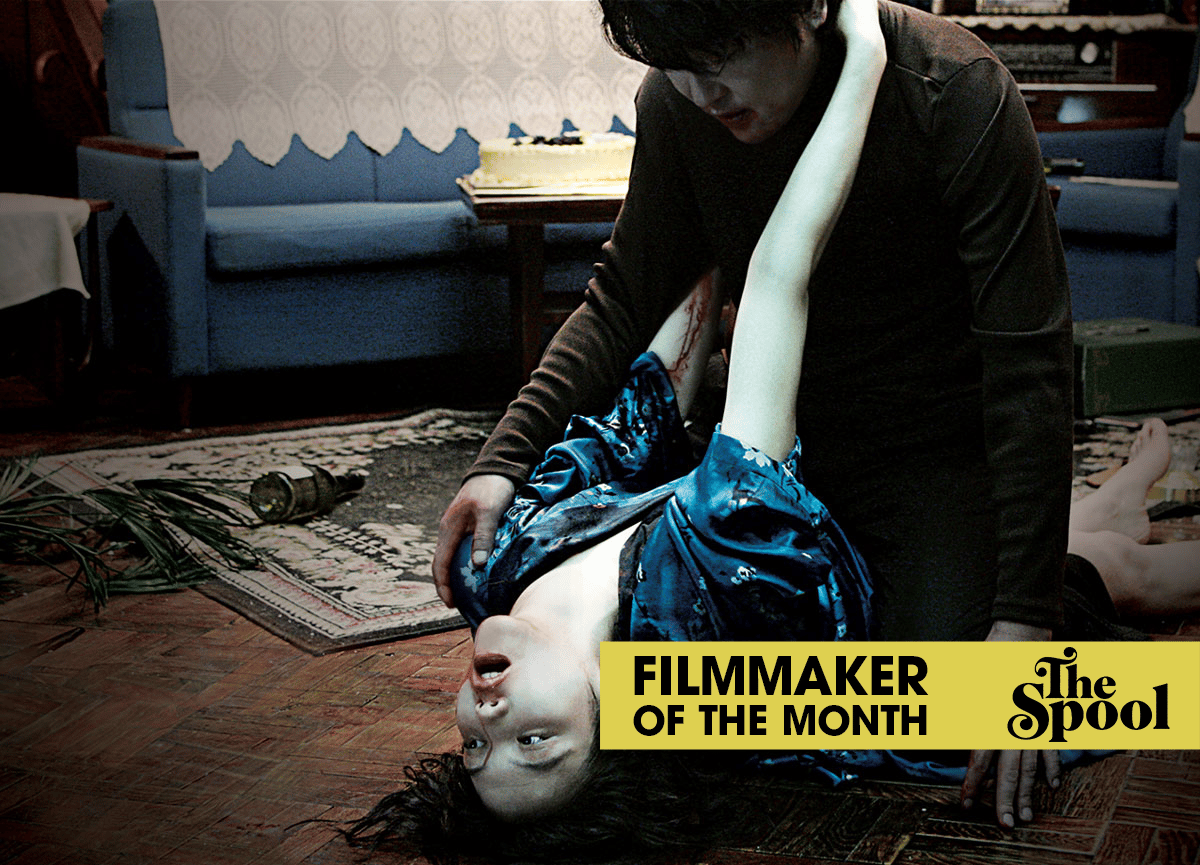 As depicted in The Lost Boys, sometimes being a vampire isn’t a bad gig, at least up until someone impales you on a set of deer antlers. You’re eternally young, you answer to no one, and you get to move through the world knowing that you’re different, better, more powerful. Sometimes, however, forever is a dark and lonely place, even if you’re spending it with someone you think you love, as in 2009’s Thirst. Similar to Stoker, Park Chan-wook’s next film, it illustrates lust as monstrous, a force that triggers something evil and corrupt inside of us.

Song Kang-ho plays Sang-hyun, a Catholic priest whose miraculous recovery from a fatal virus comes at a cost: he now craves human blood. Much to his dismay, his parishioners treat him as something of a living saint, with the gift of healing. Already struggling with doubts about his faith, rather than try to help he flees the church, spending time with childhood friend Kang-woo (Shin Ha-Kyun), and Tae-ju (Kim Ok-bin), Kang-woo’s wife. Upon meeting Tae-ju, Sang-hyun experiences a feeling he’s never really encountered before: lust. Pure, irrational animal lust, which is returned by Tae-ju in kind.

It’s the sort of mindless lust that makes him do stuff like move into Kang-woo’s apartment, under the watchful eye of his mother (Kim Hae-sook), and believe that he can maintain a heated affair with Tae-ju and no one will know. It’s the kind that turns him to jelly in the sly Tae-ju’s hands, and believe her unquestioningly when she claims that the sickly Kang-woo beats her. Somehow, it makes sense to Sang-hyun that rather than run off with Tae-ju, he should just kill Kang-woo instead.

Because, here’s the thing: Sang-hyun still believes that he’s a good person, despite gradually turning into a monster. He’s “saving” the woman he loves (or at least, the woman he can’t stop fucking), just like he “saves” the sick and suicidal people from whom he takes blood. He’s wracked with guilt over Kang-woo’s murder, and sees his ghost taunting him everywhere, even, in one blackly comic scene, laying between Sang-hyun and Tae-ju as they have sex. The one time he is truly selfish, when he kills the treacherous Tae-ju and then turns her into a vampire so he won’t have to be alone, leads to an even more disastrous outcome. Sang-hyun is a reluctant monster, but Tae-ju loves every minute of it.

Similar to Stoker, Park Chan-wook’s next film, it illustrates lust as monstrous, a force that triggers something evil and corrupt inside of us.

Before anything else, Thirst is a tragedy. Sang-hyun is rewarded for his brave, selfless act of volunteering himself as a guinea pig for a virus cure by being forced to live life like an animal, skulking around in the darkness and having gradually less and less control over his baser instincts. It’s a slap in the face for a man of the cloth, even one who questions his faith. There’s no mercy or forgiveness offered — even Sang-hyun’s attempt to create a companion for himself blows up his face.

Released a year after Twilight, Thirst thrust a stake into the idea that a vampire is something to aspire to. With the exception of some increased physicality, the kind that allows you to clumsily leap from rooftop to rooftop, it’s all drawback with no benefits, darkness with no light. And yet, for a movie so relentlessly bleak, Thirst is also one of the most erotically charged movies in the vampire genre. There’s no mind control happening here, Tae-ju wants Sang-hyun as much as he wants her, and their scenes together are electrifying, even after we know that what has brought them together is ultimately a lie.

As evidenced here, and in Stoker and The Handmaiden, Park Chan-wook understands the importance of chemistry between actors in a way few other directors do. Many filmmakers evidently believe all you need to do is stick two good-looking people together, have the script dictate them as being attracted to each other, and that’s enough. You have to make the audience feel it, though. It has to crackle in the air between them.

Thirst wouldn’t work as well as it does if we didn’t believe in Sang-hyun and Tae-ju’s immediate attraction, and it all but peels the wallpaper off the walls. There’s nothing about this situation that will end well for either of them, but there’s nothing that can stop them. 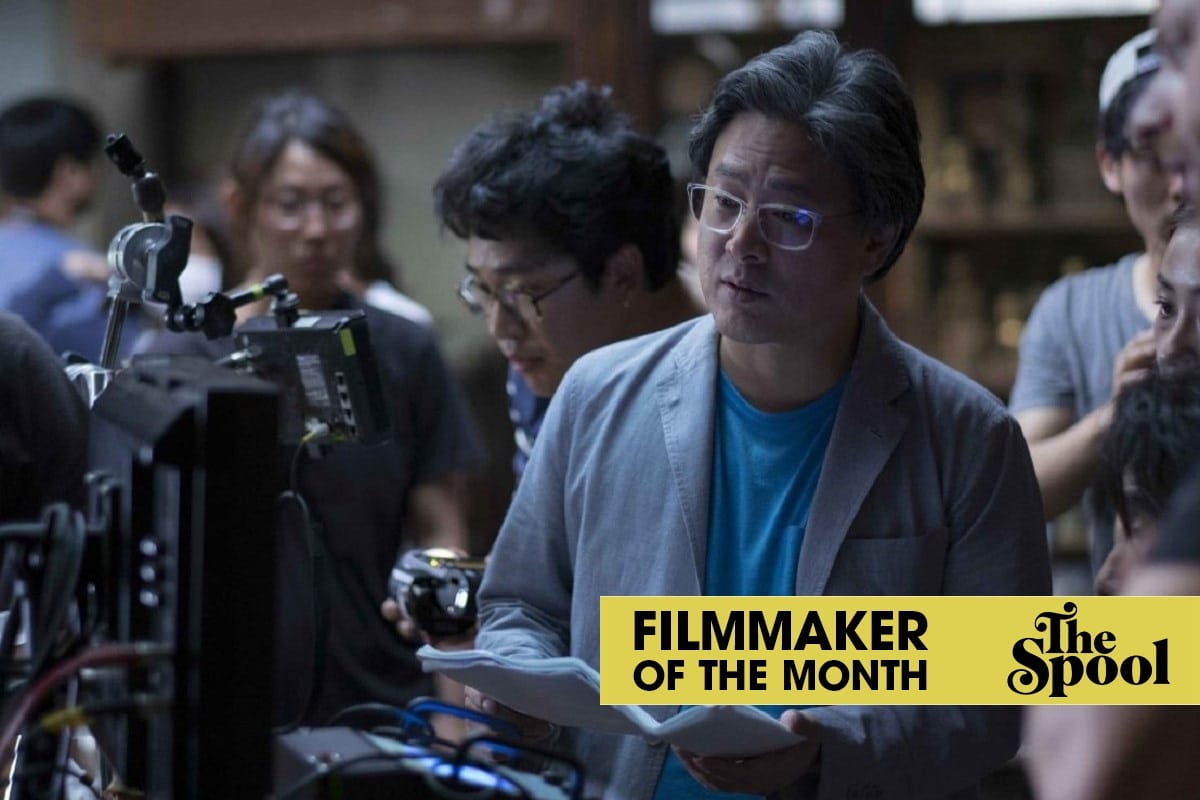 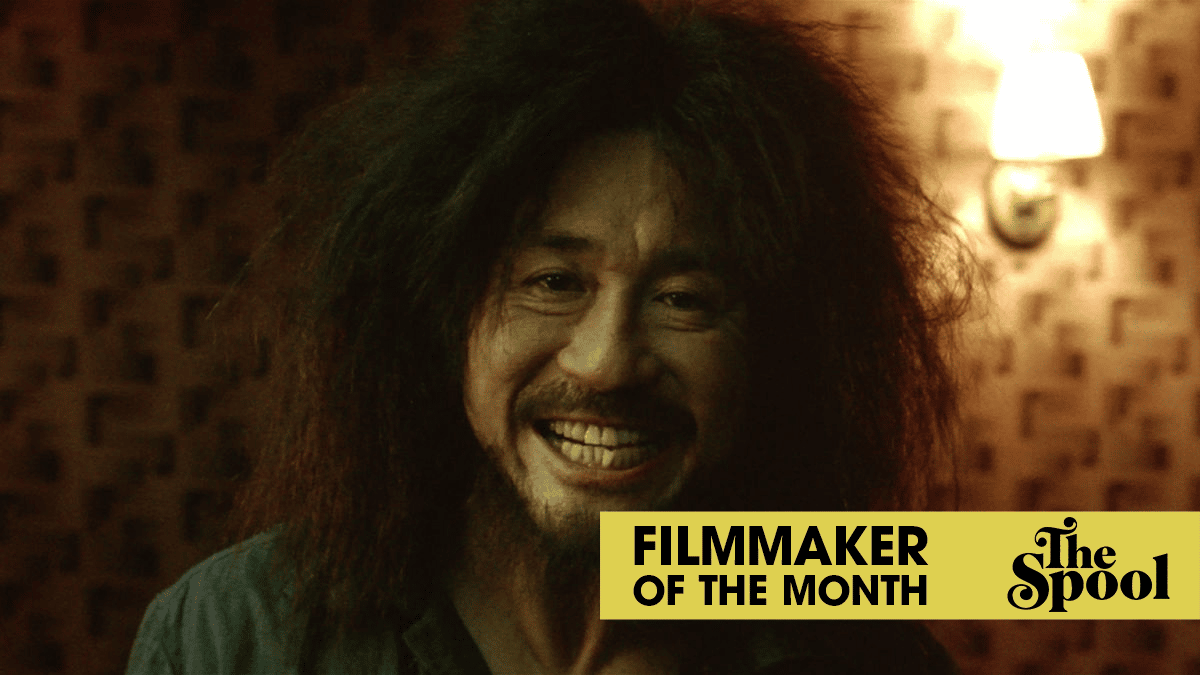 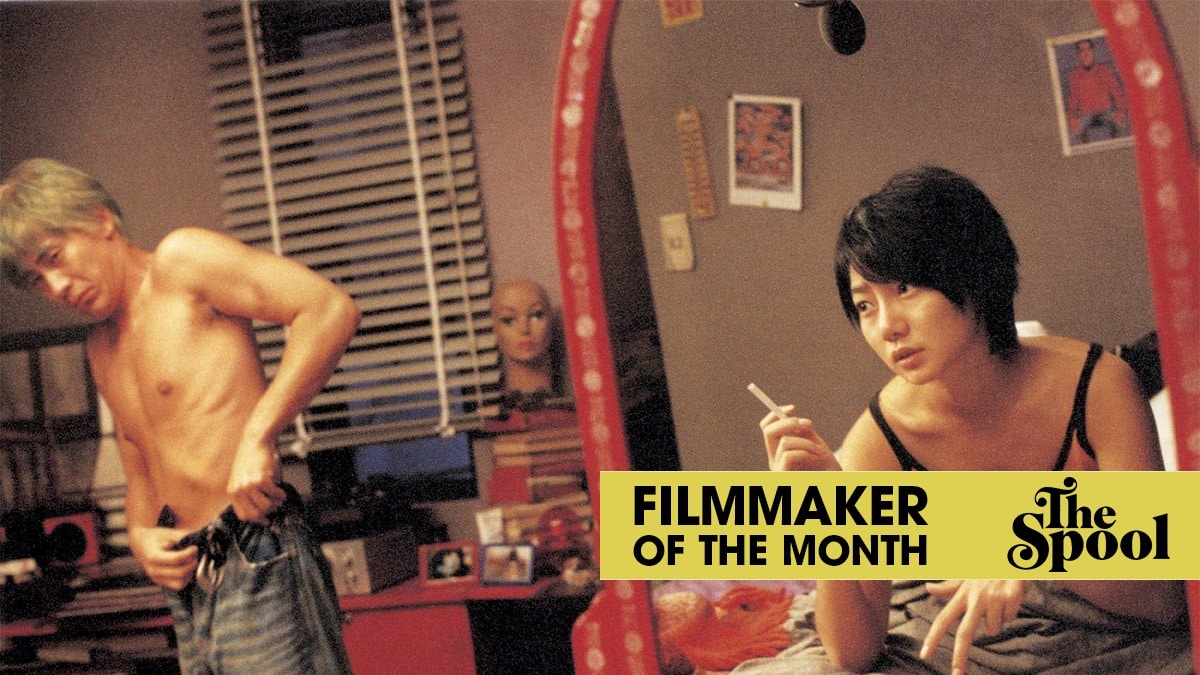