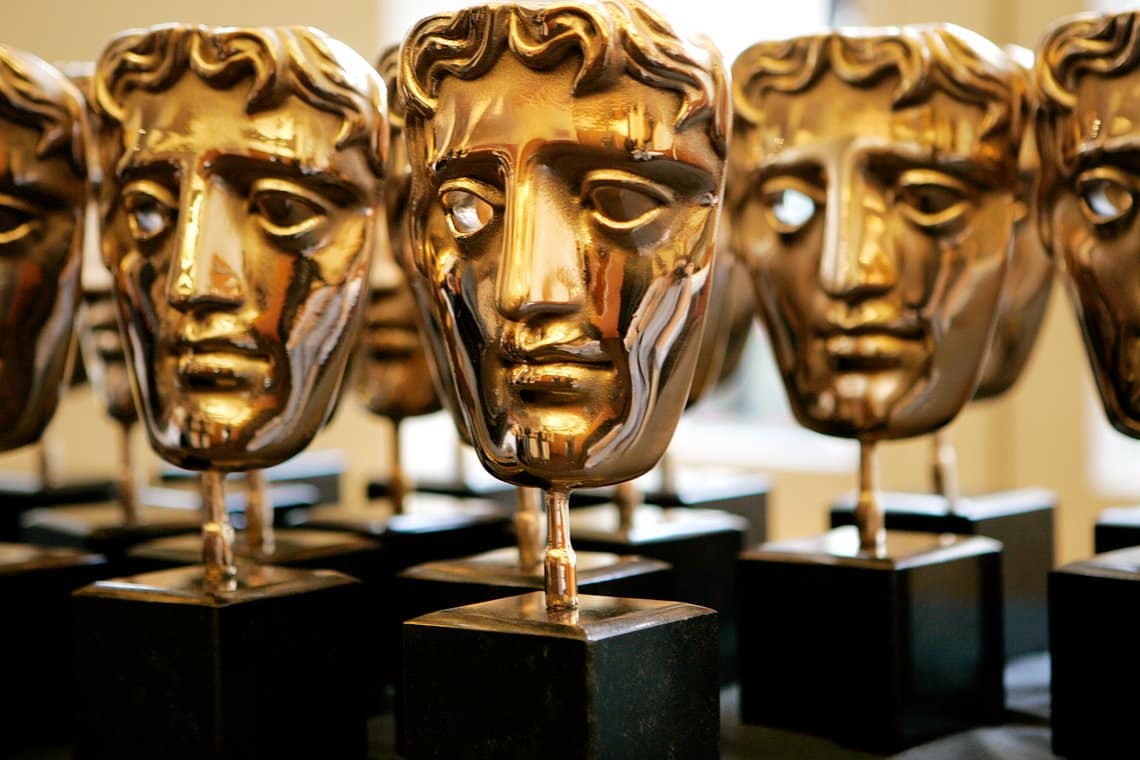 The lack of diversity in this year’s slate of BAFTA nominations makes clear the need for more marginalised voices in the British film industry.

The 2020 BAFTA nominations have stirred massive controversy for their lack of diversity. More specifically, the British Academy of the Film and Television Arts failed to nominate any female directors or nominate any non-white people in acting categories – despite nominating Scarlett Johansson and Margot Robbie twice.

These nominations ignore some of the incredible and widely well-regarded performances given by POC this year. Most notably, performances like Awkwafina in The Farewell, Jennifer Lopez in Hustlers or Eddie Murphy in Dolemite is My Name, which have been in awards discussion throughout the season. Perhaps the most obvious non-white person to nominate would’ve been Cynthia Erivo, a British actor leading a biopic which had a reasonably warm critical reception (at least in mainstream circles) for which she had already gotten other nominations, especially since she was nominated as an ‘EE Rising Star’ at last year’s BAFTAs.

Additionally, the directorial work of Lulu Wang, Olivia Wilde, and several other women was completely ignored in spite of their films being nominated in other categories. Instead, we got an all-white slate of actors with minimal representation of marginalised people in other categories.

Whilst the above is already pretty damning, it opens up broader problems of diversity across the British film industry. Take the response from Marc Samuelson, chair of the BAFTA film committee, who said to Variety that there was an “infuriating lack of diversity in the acting noms.” “It’s just a frustration that the industry is not moving as fast as certainly the whole BAFTA team would like it to be.”

One the one hand, he’s right, POC are rarely given significant roles in films and on even fewer occasions are given the freedom to tell our stories on the big screen. In the same vein, women are rarely given films to direct – especially when it comes to major studios. However, as many have pointed out, it seems ironic that when Samuelson calls out the industry, he doesn’t include himself when, as the chief of the film panel Academy, he is right in the centre of it. Part of the point of these awards should surely be to highlight the incredible performances and work happening so that broader audiences (and the industry at large) can notice these talented people.

Whilst this doesn’t necessarily mean that studios will respond, as can be seen in Trevante Rhodes’ career trajectory, spotlighting these people is still a real and meaningful step. Instead, his statement ultimately rings hollow because the members of BAFTA would rather nominate 5 male directors and double nominate two white people than break the mould in any way.

In a sense, this perfectly summarises the British film industry’s relationship with ‘diversity and inclusion’ in 2020, it’s statements which sound nice on paper, but don’t amount to real and meaningful action from those in positions of influence.

Whilst representing marginalised voices clearly doesn’t matter to those with positions of power, it’s crucial that POC and our voices exist in a meaningful way in cinema. We have to move beyond just having the occasional film about gangs in London and a South Asian man’s relationship to a white musician’s discography, then having a film directed by a woman once in a blue moon. Otherwise, who can POC in Britain be able to see themselves reflected in? Where can young female/POC creatives find the inspiration to innovate in cinema if they see an industry that has no place for them? So the industry ends up bleeding Black British talent, as they move to the US where opportunities for them are (somewhat) less limited, whilst other UK talent remains unused and languishing.

Crucially, these issues are more than a matter of representation, they’re a matter of survival. Over the last decade in the UK, white supremacist rhetoric has continually been stoked by politicians and media figures, with the Britishness of particular groups constantly being up for debate. When the film industry refuses to support us, it only reinforces the idea that to be British is to be white (and West European). In other words, the presence of people like me is entirely optional, rather than a fundamental part of how Britain has reached where it is today – an attitude reflected in the Windrush scandal where Brits whose parents came to the UK to rebuild it post-war were wrongly deported after the Home Office destroyed the documentation confirming their right to remain. We need diverse and visible films that can counteract this dangerous narrative and assert our right to exist.

In only recognising the achievement of white actors (in meaningful categories) and male directors, the BAFTA nominations perfectly encapsulate an industry that continually refuses to acknowledge the importance of the stories and voices of women and POC. However, things can change – but we need action and not empty words. 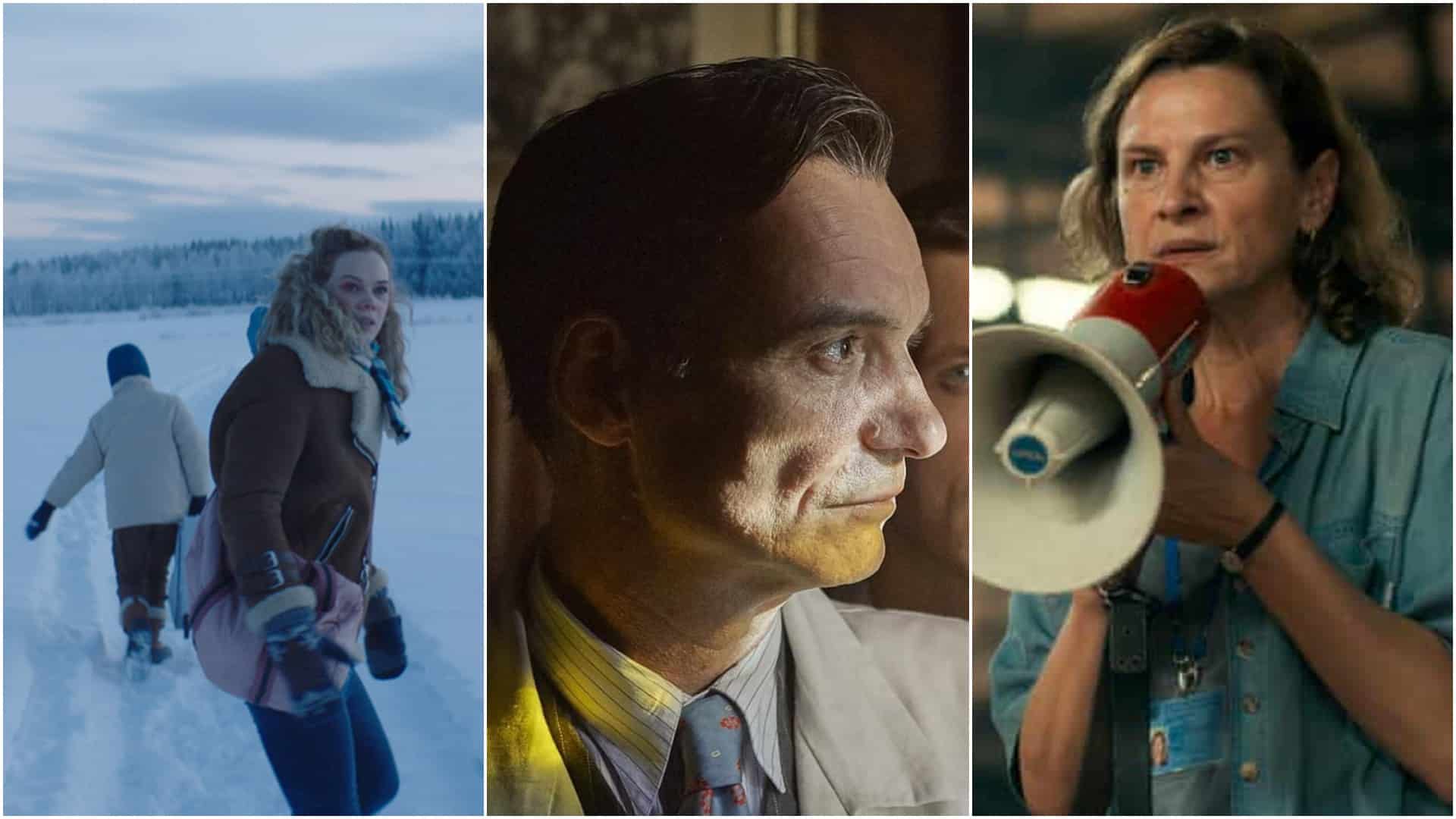 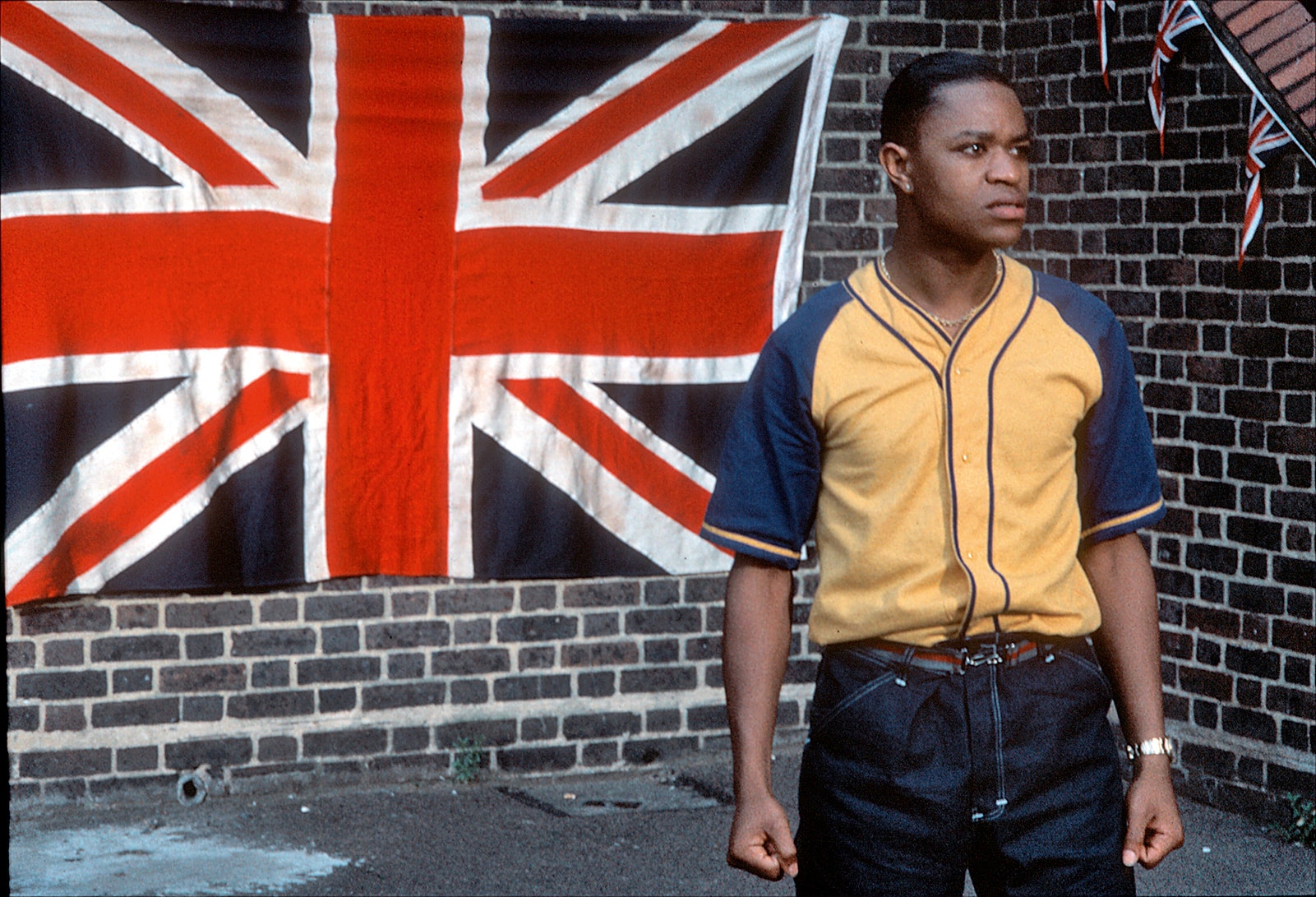