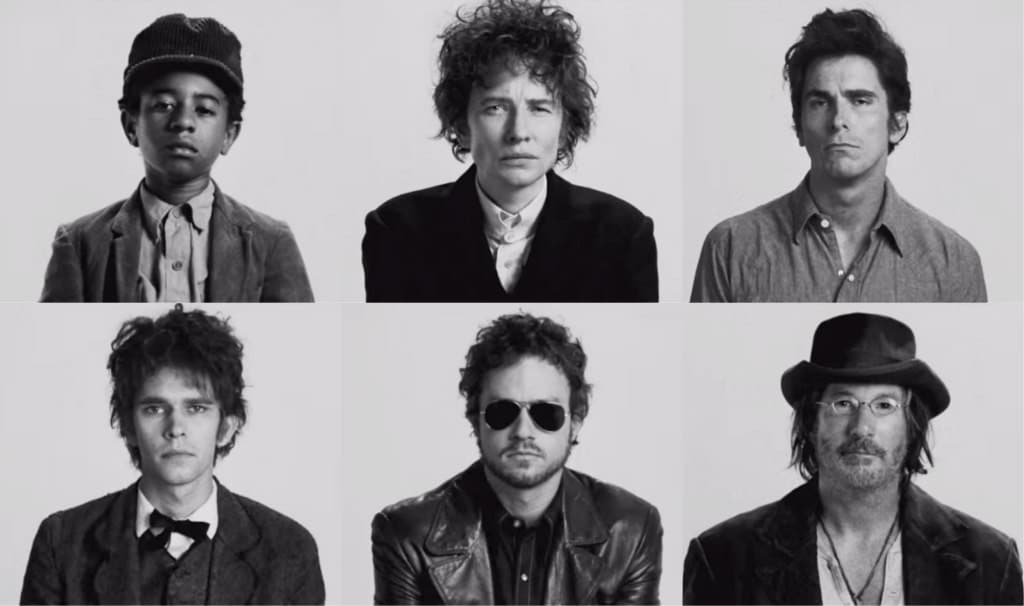 Todd Haynes’ unconventional take on the life of Bob Dylan turned the concept of myth & reality on its head.

Not much good has come from Bohemian Rhapsody’s surprising popularity, but at least the film sparked a critical revaluation of the hilarious Walk Hard: The Dewey Cox Story. Jake Kasdan’s 2007 spoof of Ray (2004) and Walk the Line (2005) viciously skewered tropes found in nearly every biopic, tropes that Bohemian Rhapsody slavishly embraced.

With its vibrant visuals and jukebox musical format, this year’s Elton John movie Rocketman tries to adjust the formula. But in-between the fantastic set-pieces, the movie treads along the usual ground: Elton’s inauspicious beginnings, his successes and excesses, and his inevitable redemption.

Rocketman doesn’t entirely work (at least for me), but it does try to innovate on a form eviscerated by Walk Hard. Nevertheless, had the filmmakers paid attention to another 2007 film, they may have escaped the genre’s confines. I’m Not There, directed and co-written by Todd Haynes, tells the story of Bob Dylan. The film hits all of the major points of Dylan’s biography: his pilgrimage from Hibbing, Minnesota to Greenwich Village, his rise as an earnest and political folk singer, the selling out to go electric in the mid-60s, his contentious romances, his religious conversion, and his shadowy and cantankerous later years.

Well, sort of. As he did with his 1988 short Superstar: The Karen Carpenter Story, in which Barbie dolls stand in for the troubled singer, and his 1998 David Bowie pastiche Velvet Goldmine, Haynes refuses to tell the artist’s story straight. Instead, I’m Not There is about Bob Dylan’s persona, in the form of seven different actors playing seven different aspects of the icon, none of them named Bob Dylan.

Although the structure sounds completely unconventional, each of the seven narratives hits familiar biopic beats. Take the Robbie Clark story, which begins with the idealistic actor establishing himself as a James Dean-esque outsider and falling for French visual artist Claire (Charlotte Gainsbourg). But as fame and expectations overwhelm him, Robbie becomes more hostile to everyone, including Claire and his friends. After successfully sabotaging his career and his marriage, Robbie accepts his new normal and begins rebuilding his relationships with his two children.

Despite their surface differences, the Billy the Kid story echoes Robbie’s narrative. After dodging Pat Garrett’s bullet, Billy goes into hiding in the Halloween-obsessed town of Riddle, finally free of the fame he loathed. But when now-Commissioner Garrett begins violently ousting the townspeople in preparation for his new lucrative highway, Billy must confront his old rival — first behind a mask, and eventually face to face. The duel sends him back on the rails, away from the town he loved.

As these two examples show, the settings and characters may different, but the basic plot structure of the seven narratives remains the same, the same as that of most every rock star story: artist makes it big, resents the fame, flames out, and eventually recovers greatness.

The repetition makes a point that even the most conventional rock biopic fears to admit. No matter how much we love them, these artists are fundamentally regular people, and their stories aren’t that terribly unique. Dylan may layer his with myth after contradictory myth, which the movie honors with its seven-fold structure, but at the end of the day, it’s the same old song.

Haynes and co-writer Oren Moverman, who also co-wrote the outstanding Brian Wilson flick Love & Mercy (2014), use the structure to be even more critical about Dylan’s cultural appropriations. If taken straight, the decision to make the first Dylan a young black boy, riding the rails and singing blues songs in 1959, would be disastrously racist and classist. But the movie constantly calls out the artifice of the conceit, inviting critique.

Like his name suggests, Woody Guthrie is a fake, and the film highlights his falsehoods throughout, from the way he changes his backstory for different audiences to the highly stylized drowning sequence that borrows film language of the 1950s — spinning newspapers, Franklin walking in place with footage projected behind him, and a animated while arriving to swallow the boy.

This tension between the sincere and insincere, between the real and the artificial, is where I’m Not There works best, and where it provides the most useful innovation for rock biopics that followed.

In one of the most effective scenes, Woody sits in the parlor of an upper-class white family, playing blues songs for their friends. Haynes and cinematographer Edward Lachman bathe the shot in tacky blues and greens, giving the room a sickly feel, even as they cut to white faces smiling smugly. The concert ends when a juvenile center from Minnesota phones, asking about Woody’s whereabouts and driving him back to the rails.

The scene reminds us that for all of his talk of authenticity, Dylan is fundamentally a poser, borrowing someone else’s shoes, sometimes in a problematic fashion. Of course, that point comes up in all seven narratives, often by the Dylan figure himself. In fact, much of the Jude Quinn sequence, the one that most faithfully mirrors the actual Dylan, deals with the songwriter refuting claims of authenticity. When a culture writer asks him if fans will find him offensively insincere, Jude retorts, “Who said I was sincere?”

This tension between the sincere and insincere, between the real and the artificial, is where I’m Not There works best, and where it provides the most useful innovation for rock biopics that followed. It deals only with the persona because the persona is all we have to deal with.

Even at its most conventional, heading into Bohemian Rhapsody territory by “faithfully” recreating incidents captured in D. A. Pennebaker’s 1967 Dylan documentary Don’t Look Back, I’m Not There blends in with other movies, incorporating the magical realism of Fellini’s 8 1/2 and the absurdity of The Beatles’s A Hard Day’s Night. The movie’s embrace of falsehood reminds us that even when we see the “real” Dylan, it’s just a filmic portrayal, and the best this movie can do is film the filmic. The real Dylan is, as promised, not there.

Well, that’s not entirely true. Dylan is in fact all over the movie, and not just in the archival footage that plays before the closing credits. His songs fill the film, sometimes as diagetic covers — Franklin sings “Tombstone Blues” with Richie Havens, and Pavement frontman Stephen Malkmus provides Quinn’s voice — but Haynes mostly uses original recordings as commentary on the unfolding scenes.

All of this might seem like an interesting intellectual exercise, but not a good movie — or at least, not for those who loved Bohemian Rhapsody and Rocketman. But in fact, I’m Not There delivers on the things that appeal to mainstream biopic audiences. Any praise heaped upon Rami Malek or Taron Egerton could be given double to Blanchett’s impersonation. There’s plenty of recognizable stuff for know-it-alls to explain to their dates, including angry shouts of “Judas!” and album cover attire. And the movie plays all the hits, from “Like a Rolling Stone” to “All Along the Watchtower.”

The only thing the movie doesn’t do is purport give you the truth. But who wants the truth about rock stars? Their lives are boring in their excesses. We want the feelings inspired by the songs, the personae that influence the way we dress, we want to buy the myth. I’m Not There teaches us to enjoy the myth, cutting out all the real-world drama and tying it all to the songs. Because the songs aren’t subject to biography. The songs are stuff of legend. The songs are ours.

I’m Not There Trailer: 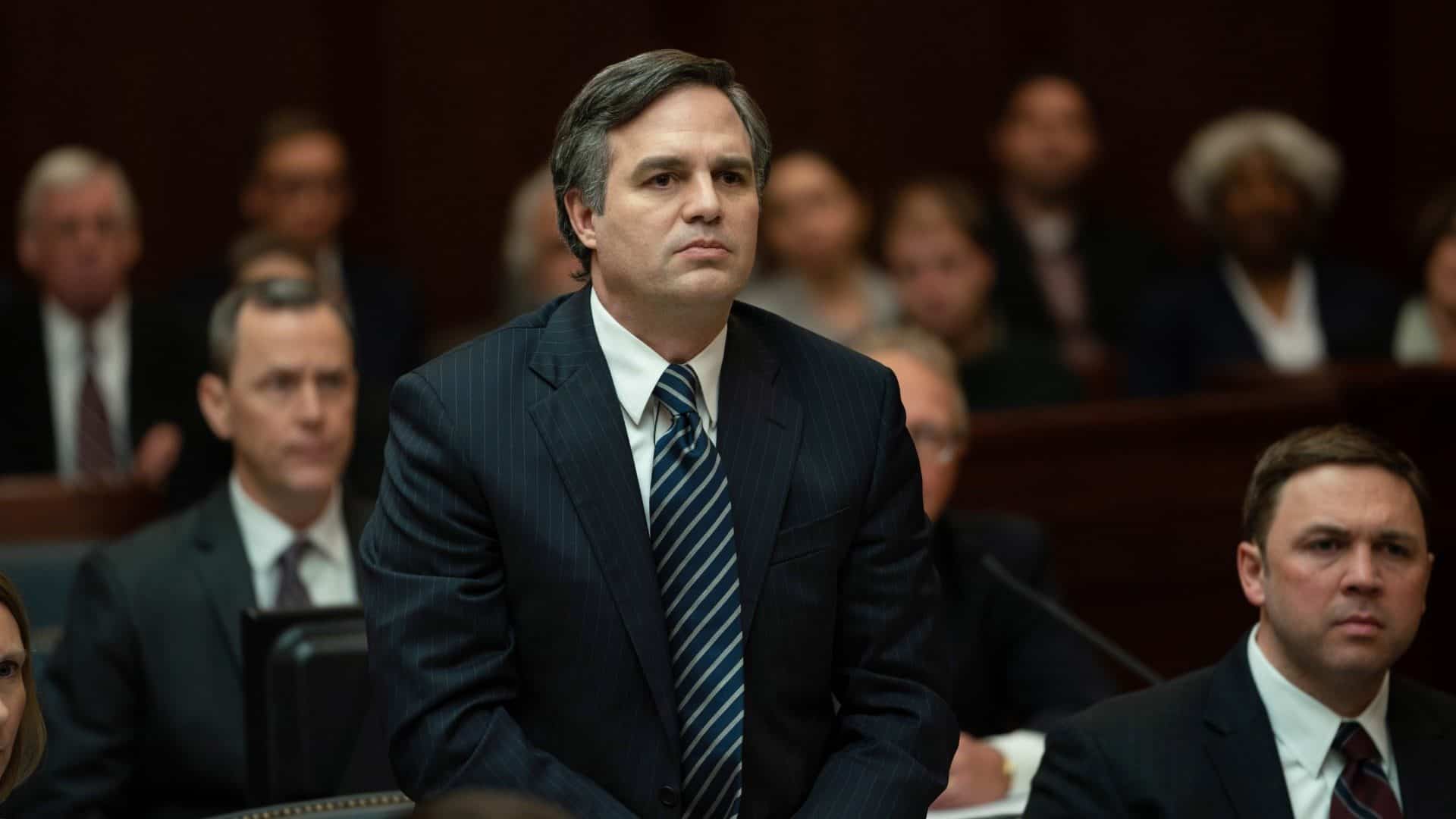 Todd Haynes steps outside of his wheelhouse with a well-intentioned, but messy piece of narrative journalism. 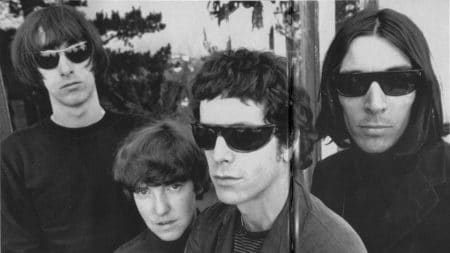 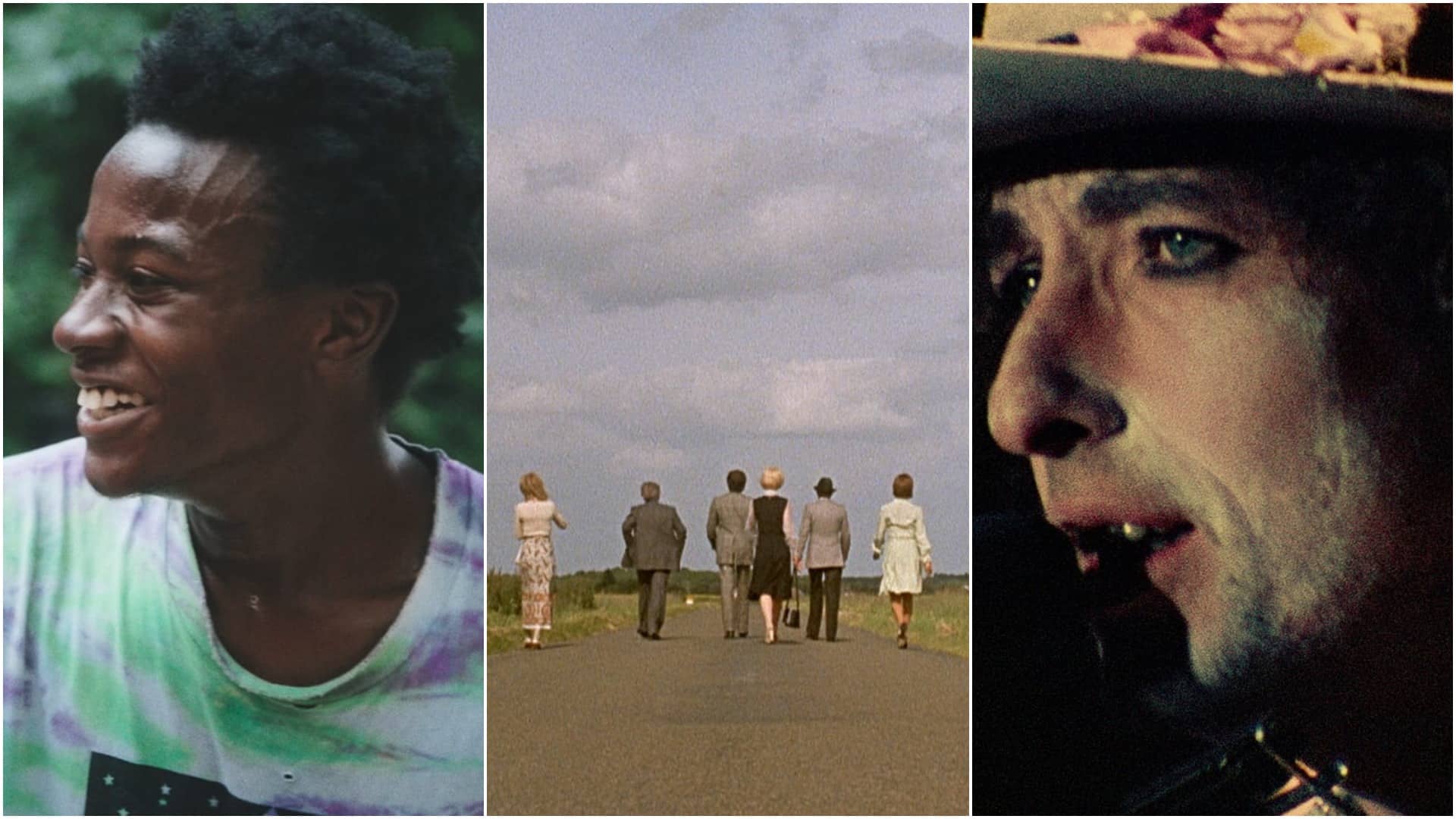