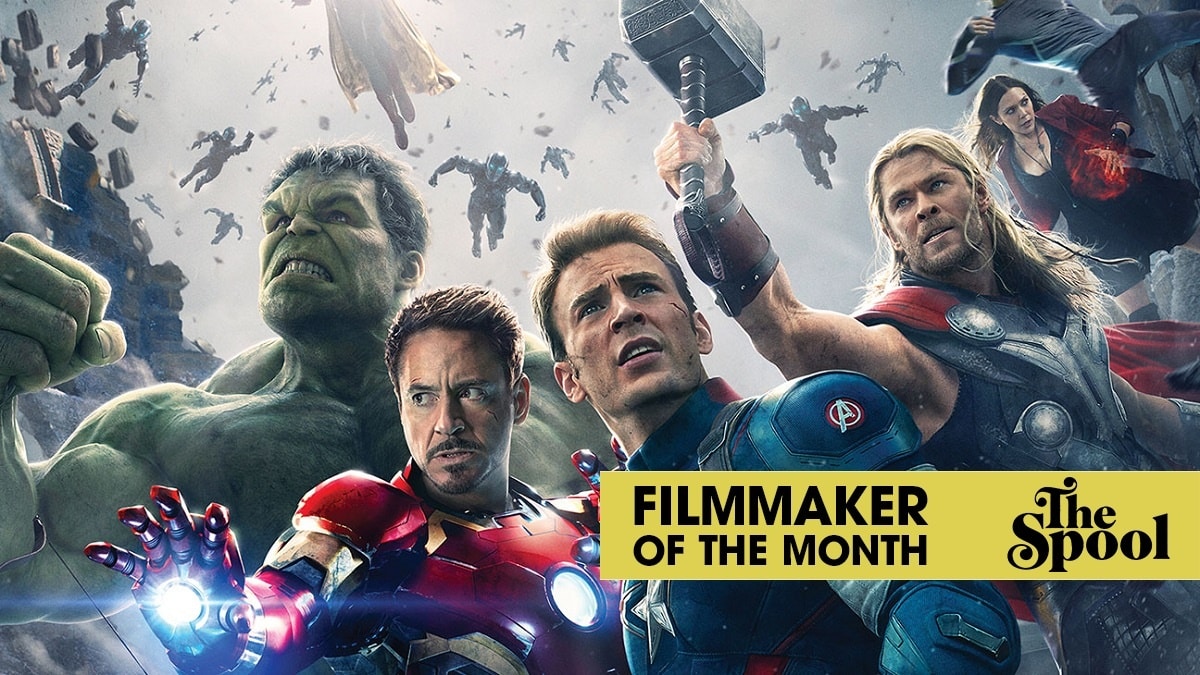 There’s a slight irony that Ultron’s (James Spader) main refrain is Pinnochio’s “I Got No Strings” when, in truth, Avengers: Age of Ultron is a movie almost weighted down by the strings of Disney puppetmasters.

Met with a resounding “Pretty okay!” upon release, Age of Ultron is an instance where the finished product is slightly weaker than the sum of its parts. Joss Whedon’s second (and ultimately final) foray into the MCU was marred with contractual obligations, plot points only relevant six movies down the line, and yet another sky beam, but simultaneously balanced with keen introspection and wonderful performances.

But the thing is, if this entire flick had been the team hanging out on Hawkeye’s farm, we all would’ve been better for it. That’s not the flick we got, and that’s okay. Not ideal. Not perfect. But it’s truly fine.

And that paragraph of description right there? That marks a turning point for the Marvel Cinematic Universe as a whole. By the time Avengers: Age of Ultron came around, you either had been following the previous ten films, or you were out of luck.

One could come into Guardians of the Galaxy blind without missing a beat, and jumping in at The Avengers without Thor or Iron Man would rob you of origin stories. Not much else, though. Ultron assumes you’re in for the long haul, demands more than a passing familiarity with our core cast, and requires an investment for the next dozen films on the docket. All of that baggage pushes the movie into more of a bridge than a destination, a prelude to intermission, a vision of Avengers yet to be. The film is clogged, scattered, and messy.

Yet, with all of that, Age of Ultron kinda rules.

First and foremost, this is the performance of James Spader’s career. You can keep your The Practices and your Less Than Zeros, but everything Spader has ever done has been building to this moment of playing a maniacal, impulsive, creepy robot. From the innocent-turned-menacing voice-over awakening to the endless villain monologues through the eyes of a newborn entity, he chews every single bit of CGI scenery. It’s truly a joy to behold too, especially for someone in the typical ho-hum Marvel villain role.

There are glimpses of a more introspective blockbuster between the threads, one that gets to the heart of characters the audience has been following and growing with for the better part of a decade.

Then, dear reader, think back to The Avengers‘s post-credits stinger where our heroes silently chew on shawarma after the Battle of New York. Picture that one perfect moment as an entire screenplay. That image firmly in your mind, you have a sense of the film Whedon wanted to make – the post-victory party hang-out, the “it’s time to talk about our feelings on a farm” superhero movie shoe-horned into a mess of Disney puppeteers.

The sense of that hang out movie is there, and these moments are endearing. Slowing down allows Whedon to capitalize on the journeys of Tony, Clint, Thor, Cap, Natasha, and Bruce up to this point, and lay the perfect groundwork for the emotional denouement of Endgame. There are glimpses of a more introspective blockbuster between the threads, one that gets to the heart of characters the audience has been following and growing with for the better part of a decade.

Looking back after the close of MCU’s Phase 3, Ultron is a more important film than it got credit for at the time. It’s still a mess. There’s still another goddamn sky beam in the third act. For better or for worse, Avengers: Age of Ultron was the largest cog in the Marvel machine to date, but perhaps the payoff of all the rough, disparate threads would not have been quite as impactful if Whedon did not have all those strings to hold him down. 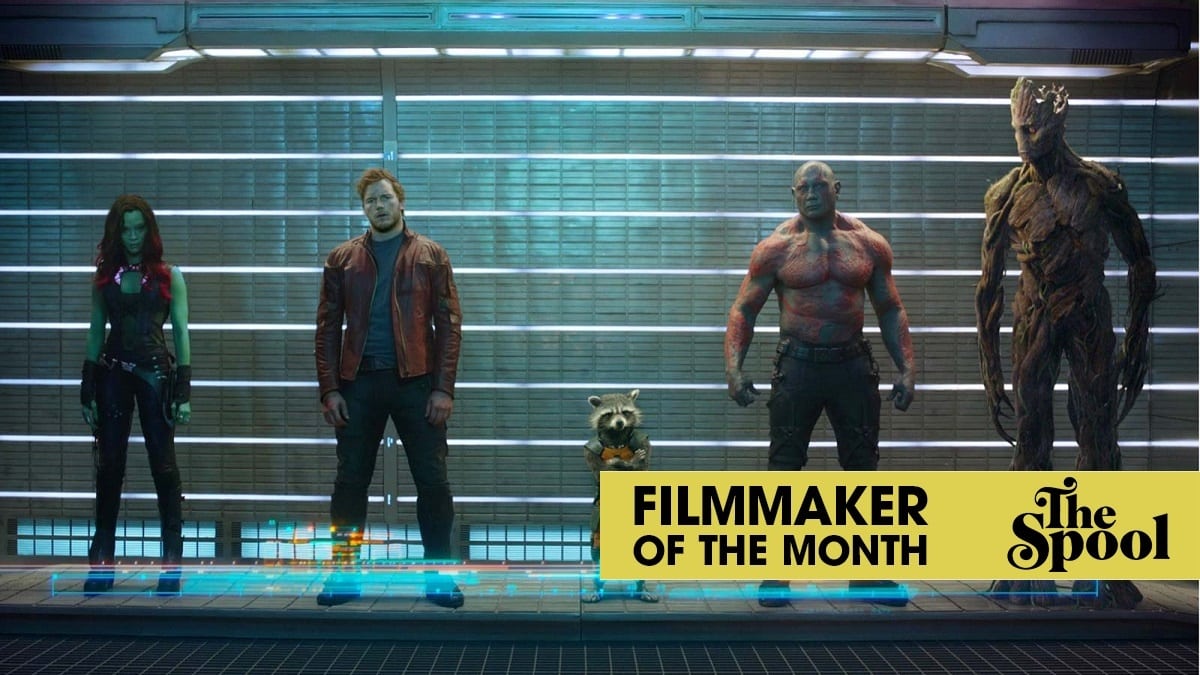 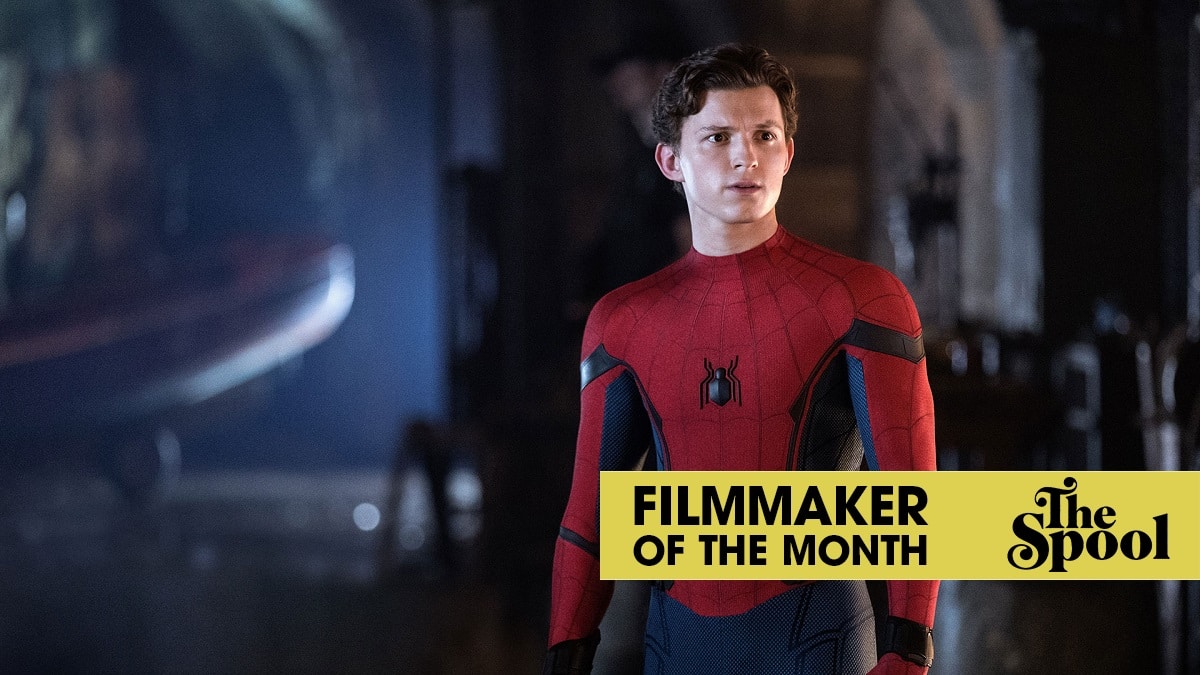