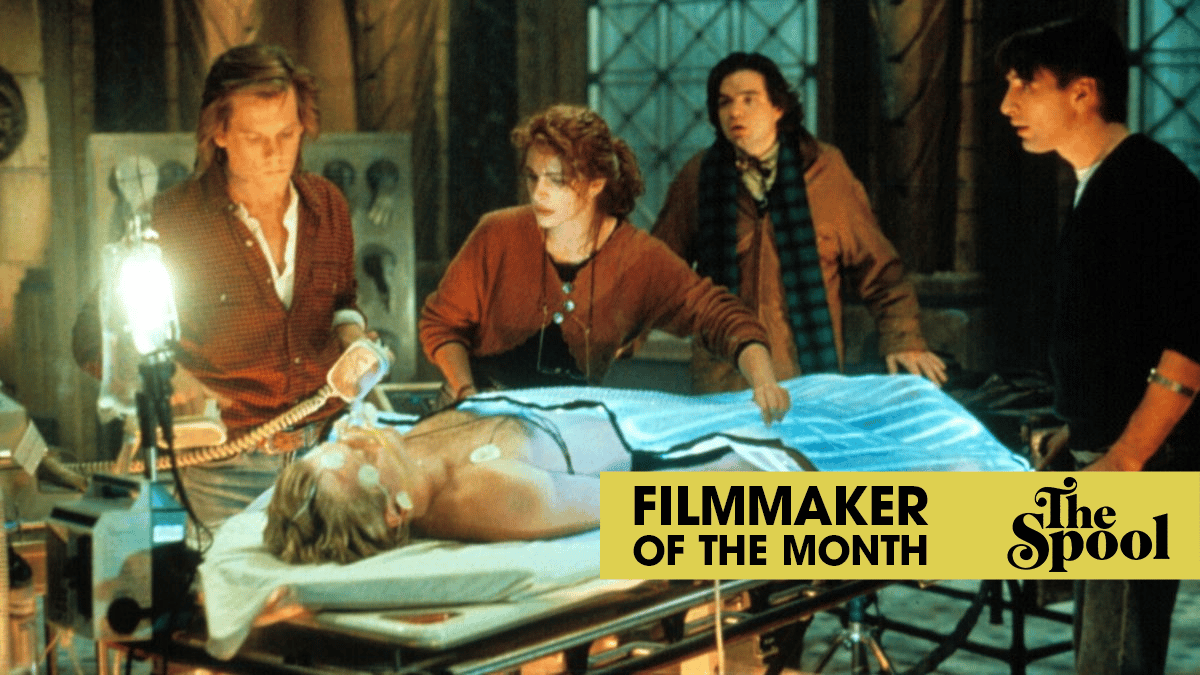 Last month, we lost visionary director Joel Schumacher. Losing any artist is a tragedy, but the idea of this one finally succumbing to the fate that so plagued his arrt makes it more sobering and haunting than most.

His works always had either undertones or overtones of immortality and death, what it means to die, what happens after. Better yet, what do you sacrifice in the pursuit of the knowledge of these things, and how does it alter those around you? Most famously, this could be seen in his work in The Lost Boys. However, the film that seems to cut closer to Schumacher’s anxieties and philosophical inquiries was his 1990 science fiction film, Flatliners.

Starring a top of their game cast, the movie followed five Chicago medical students on their quest to see if anything exists after death. One of Nelson (Kiefer Sutherland), David (Kevin Bacon), Joe (William Baldwin), Randy (Oliver Platt), or Rachel (Julia Roberts) die—or “flatline”—for a period of time. They then have the others bring them back and stabilize them. Ego and an insatiable lust for knowledge goading them on, the group gradually stays under longer and longer as the demons of their past bleed into hallucinations in their present.

Flatliners poses a triad of uncomfortable thoughts about the human psyche after death. The group all “saw” things, but they all varied from person to person and seemed inexorably linked to their own strongest memories and desires. Unfortunately for them, the strongest abiding memories many humans have are rooted in personal guilt or trauma. For one it was being a serial cheater, for another the death of a parent, another the accidental deaths and/or bullying of their peers in childhood. They were all manifestations that follow them into their waking lives as they walk the razor edge between life and death in pursuit of absolute knowledge.

Furthermore, when one confronts and resolves this guilt and trauma, these hallucinations vanish. Does this mean that without them there will now be nothing to see when they die? Will a second-tier trauma replace it? A good memory? Or just a void? Did they really prove anything at all?

In the case of Rachel’s father (Benjamin Mouton), he shows up in a ghostly form, seemingly in limbo. Could this dimension be where all with unresolved burdens go? If this is true, that paints a horrible picture for the chronically mentally ill, murdered, and tortured. It’s a purgatory of the worst memory that’s haunted them all their lives because of things they couldn’t control, even if they wanted to.

The lynchpin to this moral pondering is Nelson, our closest thing to a direct point of view. He’s the dashing mind with a deathwish in pursuit of fortune and glory and almost Odin-like omniscience. He’s also the one who suffers the most physically, mentally, and possibly even spiritually as his crimes are the most egregious of the five. It’s fitting not only in the potential for that guilt to have been the true catalyst for his tests, but also in that cosmically. In all of human myth, those who seek the most hidden knowledge often pay the highest price.

From invincibility as an outward persona to the vulnerability expertly hidden underneath, it plays as a potential musing by Schumacher of his own hubris. Sutherland in general seemed to be a sort of avatar for Schumacher in his films. He was there to say some of the harder truths and show some of the darker sides of humanity that, perhaps, the filmmaker himself was trying himself to unpack, understand, and excise.

In this way, Nelson and The Lost Boys‘ David can be seen as two sides of the same coin, almost perfectly mirroring Schumacher’s thoughts on death and the afterlife. One is in an almost juvenile and viral time in his life, one in the desperate attempt by a creator to find meaning in the slow descent into age and mortality. In essence, The Lost Boys reveled in the hypothetical strength of physical immortality. Flatliners, however, agonized over the frightening stagnation of metaphysical eternity.

The Lost Boys reveled in the hypothetical strength of physical immortality. Flatliners, however, agonized over the frightening stagnation of metaphysical eternity.

This could be what makes Schumacher’s sudden passing so dour compared to other artists. He clearly wracked his brain over the possibilities of death, redemption, and guilt. There was even self-made eternal stagnation from which you can run but never hide. Did he have time to right the wrongs he felt haunted by? Did he assuage his guilt? Did he resolve the traumatic visions he may have manifested were he in the room with the doctors in the throes of their Mary Shelley-esque experimentation?

Or did he die in quiet dread of the thought of what awaited him? That’s the answer the group never really got, and that we all never really will. If you joined the Flatliners, what would you see? Would you be proud? Would you be haunted? Hopefully Schumacher found the answers he saught. 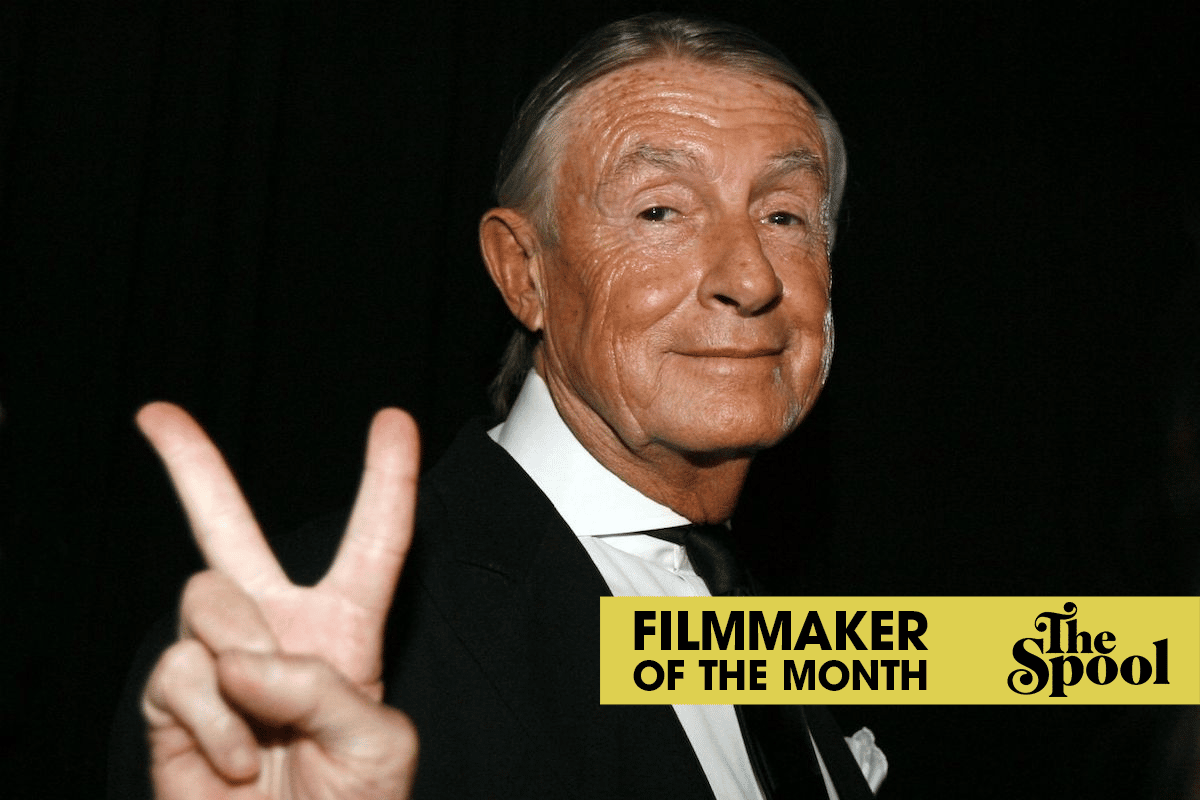 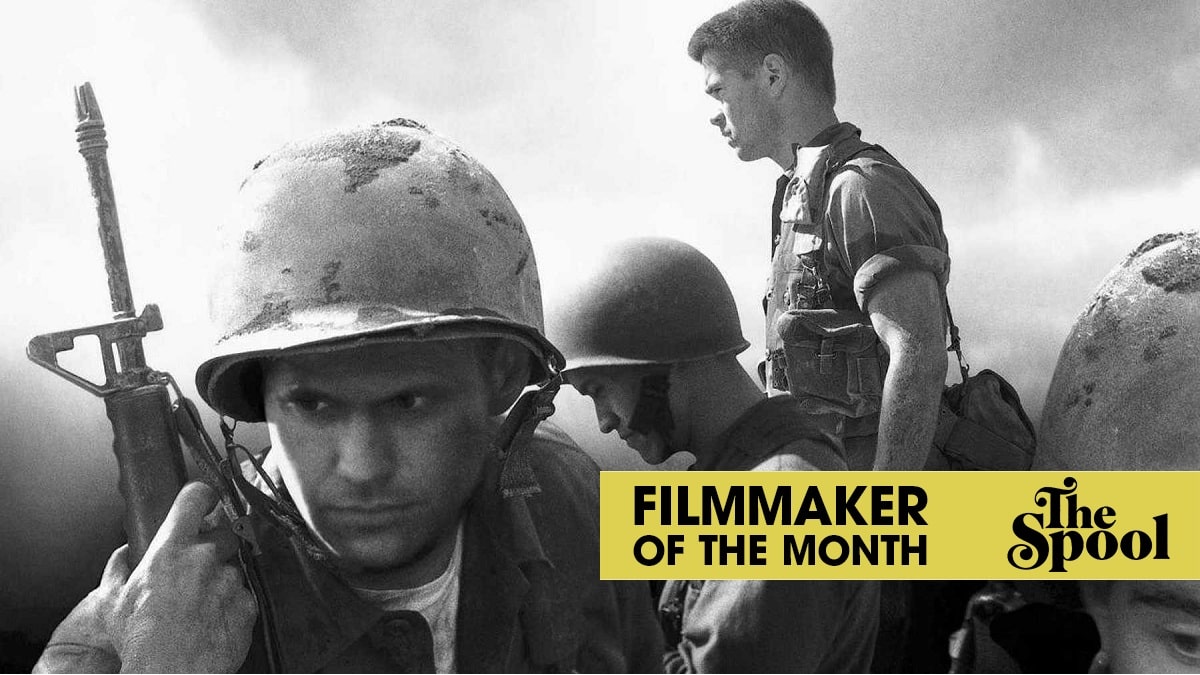 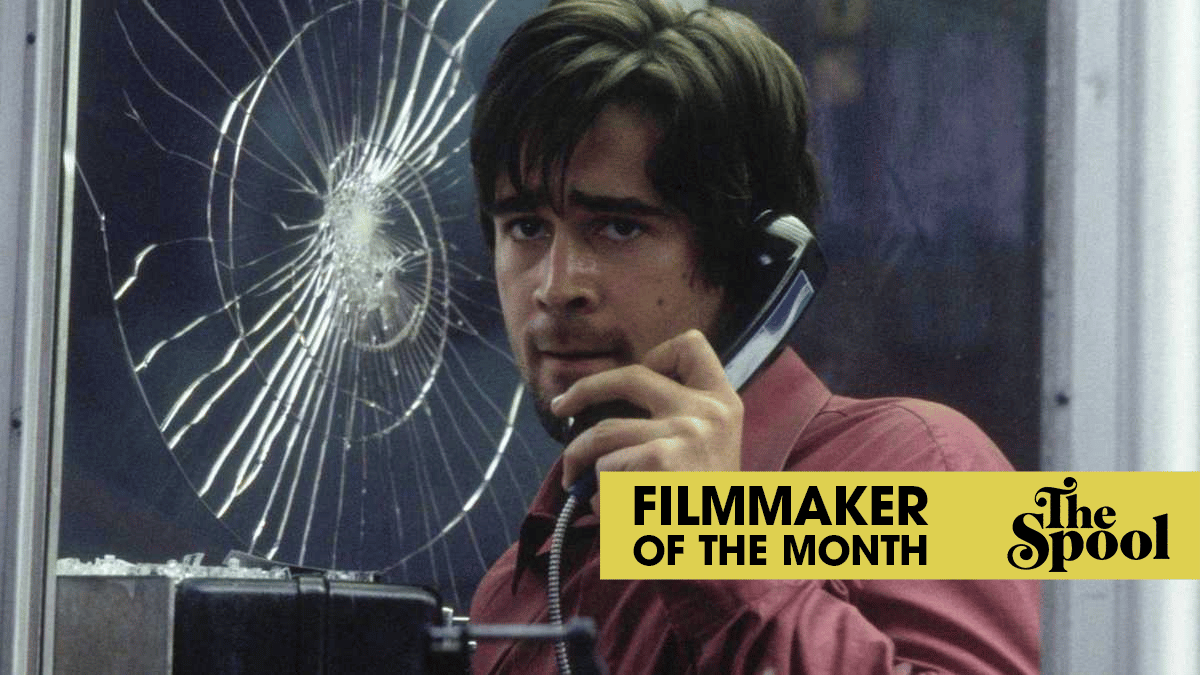