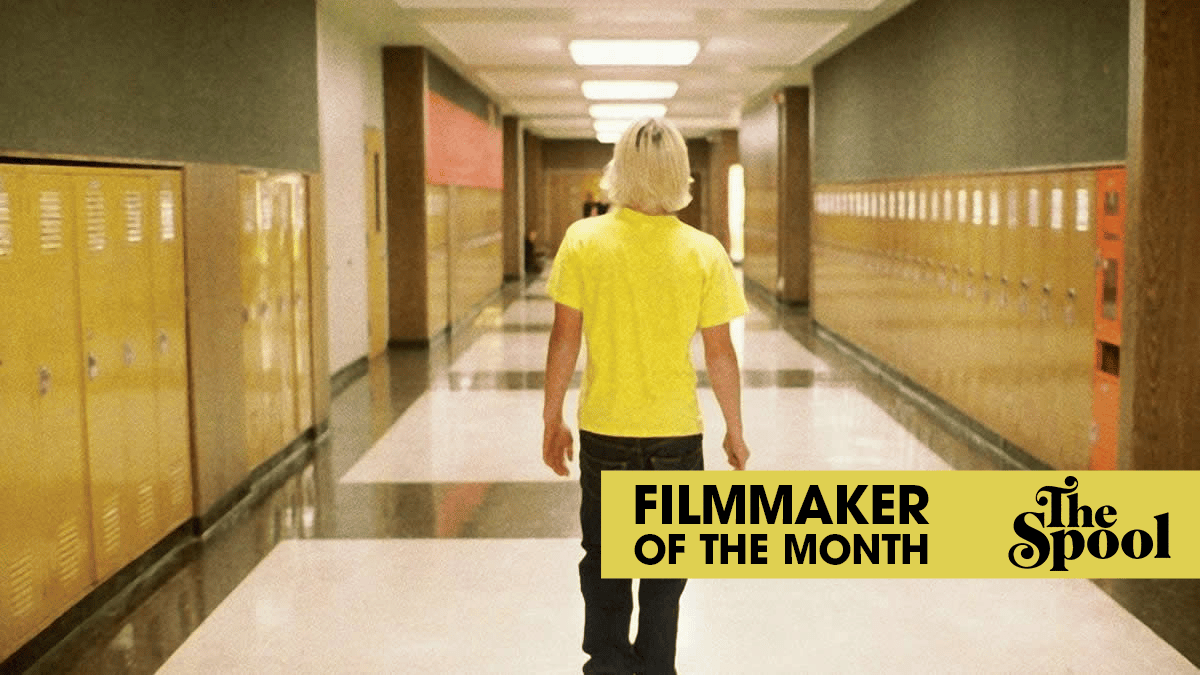 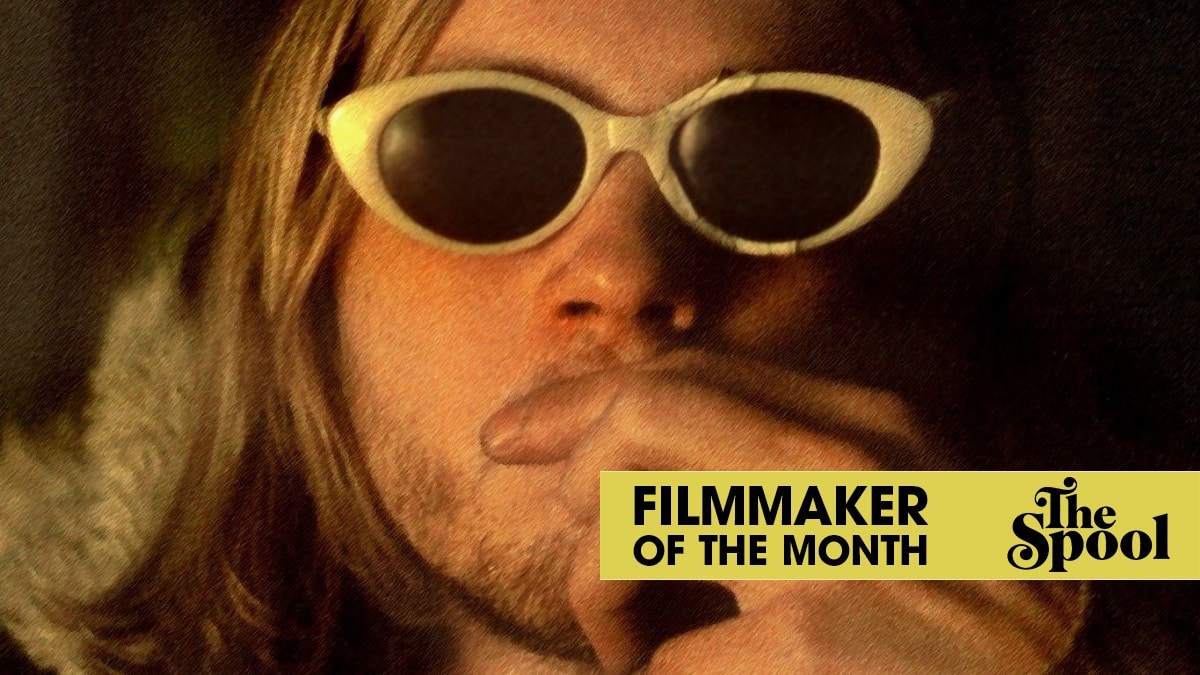 A look at death as the great equalizer, Gus Van Sant's Kurt Cobain-inspired drama looks at the decay from man to myth—but never legend. 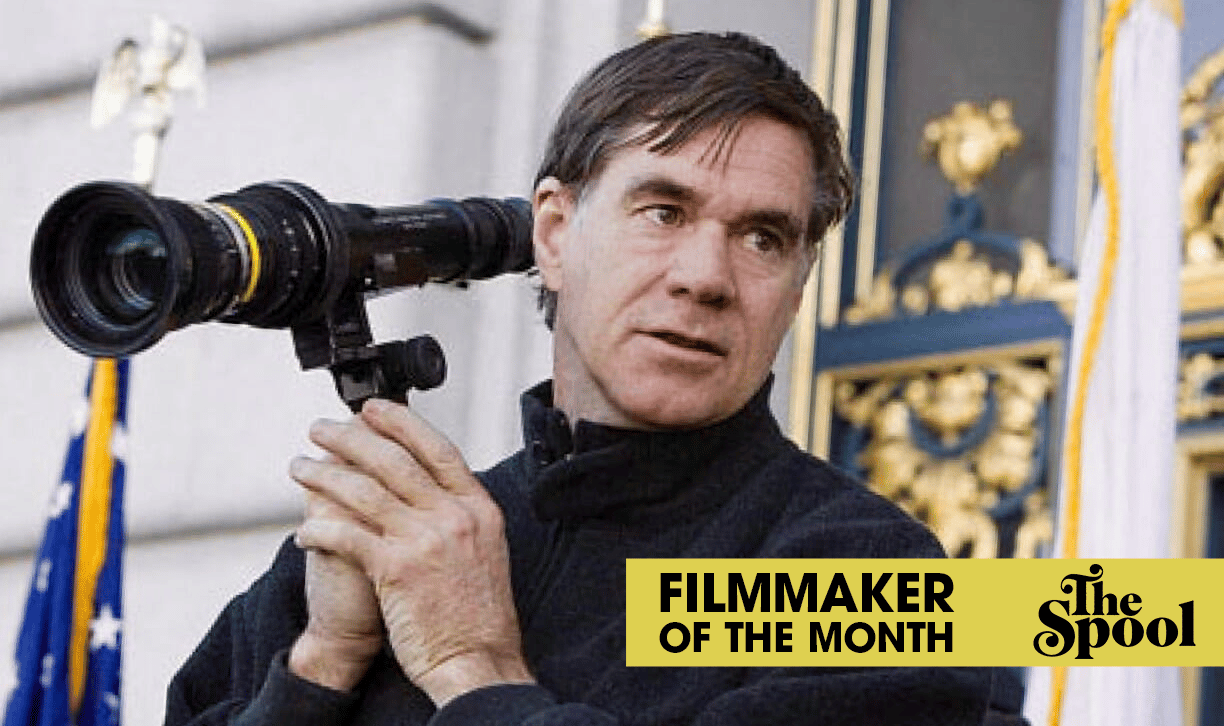 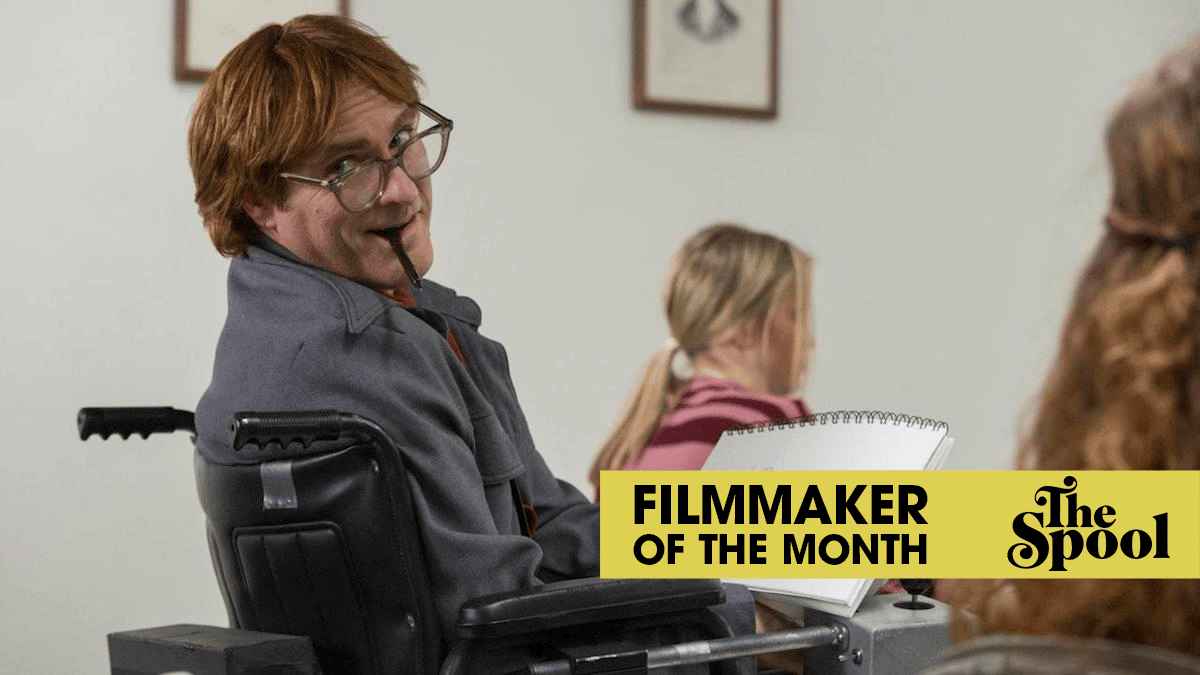