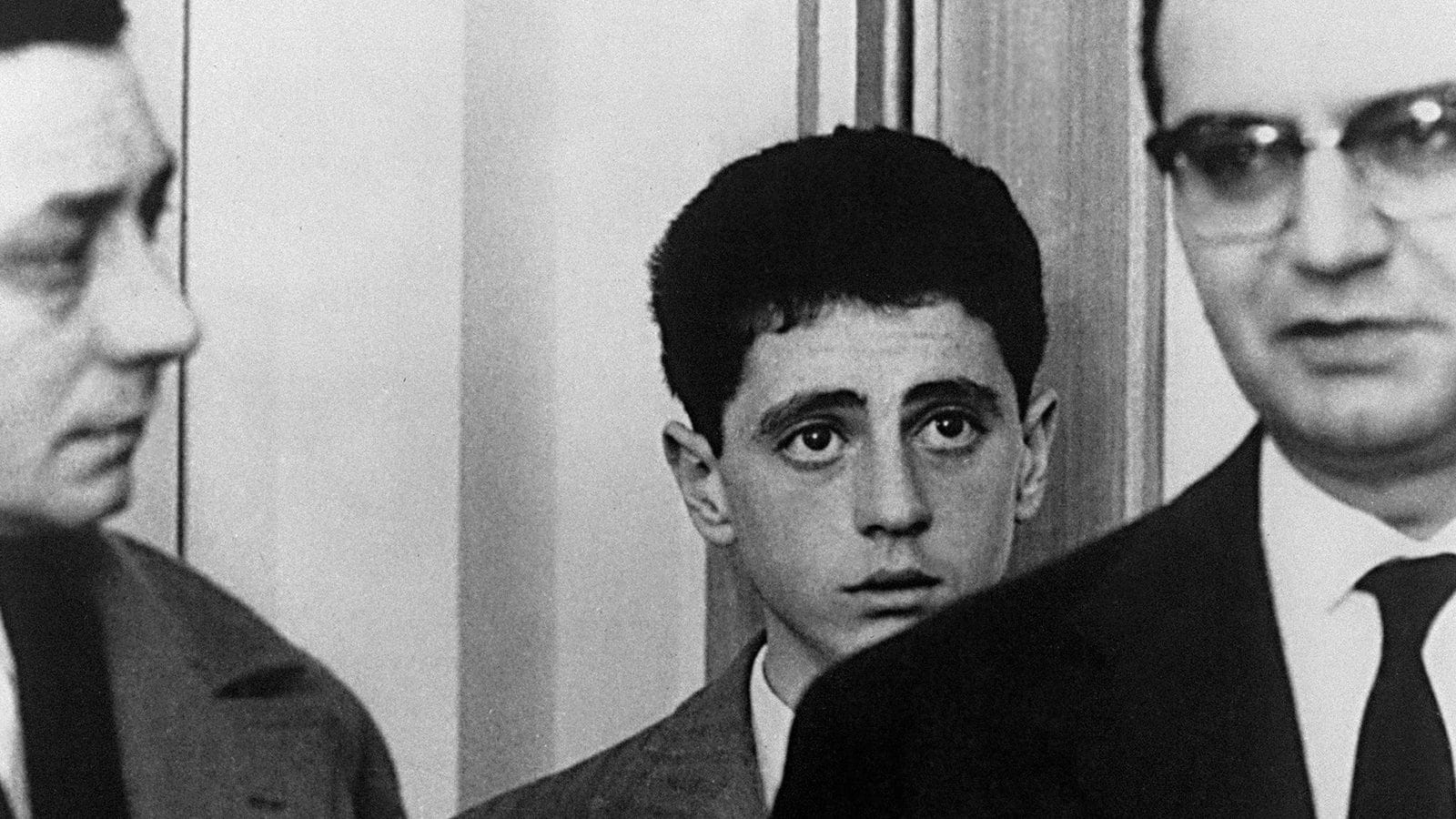 Over his decades-long career, the Italian neorealist crafted films infused with truth, empathy, and kindness.

Ermanno Olmi, the subject of a stunning and essential retrospective at Lincoln Center this month, cut a sort of Christ-like figure in Italian cinema. His interest was in the smallest, lowliest man, and the ways in which the tides of history would wash away the lives of ordinary people. His hero was the man struggling to build a home in the footprint left by God.

Olmi’s faith was a curious one, constantly getting beaten up by reason and the increasing cruelty of the world, but always finding room to exalt people who had less than he. His vision of the world is tied up in his ability to see the world as the product of a divine order but that whatever was arranging it had no idea what it was dealing with in human beings.

His stranger films were ignored by all but critics assigned to every festival on earth. His less idiosyncratic and more poetic work won the Palme d’Or at Cannes, the Golden Lion at Venice, and a trophy at Berlin. He could rock the world when he wanted to and was viewed as something of a national treasure to the Italian film industry, who feted him whenever the chance arose. Around here, he’s respected but undiscovered. Scott Foundas once said he was asked by Italian journalists who his favorite living Italian filmmaker was: his first answer was Olmi, and the room nodded politely in agreement.

Olmi grew up watching Italy rebuild itself after World War II. He was in his adolescence when Neo-realism, the school of naturalistic melodrama that dominated Italian cinema, swept the nation, showing the lives of downtrodden war-torn families and hard workers broken by circumstance.

The Fascists loved and celebrated ‘realism’, and its dramatic ideas were the language used in the aftermath of their downfall. Futurism and realism had become the chosen method of expression under Mussolini, as on the one hand, an artist could exalt progress, warfare, and machinery, and on the other profess to show the common man divorced of fatuousness. The Fascists wrote and rewrote their ideology at every turn, and so they relied on the notion of ‘fact’ not ‘theory’ as the foundation of their politics. So it was in the art of the time. You could not tamper with the fact of a man, working in a field. There was no theory in that, he simply existed.

The world plunged into darkness many times in his lifetime, but Olmi and his transgressively kind cinema remained a guiding light.

Hence the hardscrabble lives of Vittorio De Sica’s impoverished heroes eking out a living on the outskirts of polite society. Just a man and his few possessions – a dog, a bicycle – and no ‘theory’ to save him. As the country’s artistic identity struggled out of its initial wave of Neo-realism, many things supplant it. Roberto Rossellini and Lucchino Visconti plunge headlong into voluptuous artifice and romanticism, horror cinema appears with Ricardo Freda’s I Vampiri, Federico Fellini redresses the lower depths as a carnival, and Olmi gets a job at Edisonvolta electric company.

The latter development is less celebrated today because it ultimately didn’t change history the way the others would. Indeed, Olmi would develop his artistic identity concurrently with trends in the national cinema while remaining ideologically independent. His movies would look like ordinary Italian cinema, but he was never just another director. You could mistake his ‘80s work at a glance for someone else’s, but you’d never guess anyone else after the cumulative effect of his dramatic strategy has finally hit you.

At Edisonvolta, he learned filmmaking by making documentaries for the country about their many public works projects across the nation. He’d film workers preparing to dynamite, preparing dams, and most of all, just living. He’d film them on their breaks, smoking and eating, dwarfed by the awe-inspiring natural world they were altering for a newly disarmed population and by the alien networks of new construction they were building.

His early documentaries have a religious beauty to them, rich but pallid color capturing the facts of men, complicated by the theory of what’s coming to upend their lives. He fused futurism and Neo-realism into a kind of ruthless modernism in which men build the means by which they’ll be ripped from the breast of their simple, pre-industrial lives. In his third feature, I Fidanzati (1963), a job foreman complains that his Sicilian employees aren’t even used to working in the rain.

His first fiction features are a perfect summation of his curious disdain for (and uncanny understanding of) Italy’s modernization. In Time Stood Still, two men have to sit out a winter together, made companions by the graveyard of a damn they babysit, slowly learning to like each other as their captivity allows them to see past their prejudices and into each other’s hearts. When they leave, it’s by skiing down to the village below.

In Il Posto (1961), his major breakthrough, a young man applies for a job with a thousand other candidates, all older than him, and when he gets it, it’s clear he’ll rocket to the end of his life as a cog in a great machine. The job, though it’s what he needs to support himself and his family, will take his individuality and his happiness.

Domenico, the film’s hero, will become a recurring figure in Olmi’s cinema. The gawky man, in a suit a little too big for him, embarking on the adventure of capitalism and being destroyed by it. You see him again in the short film The Crush (1967), as the bumpkin waiter surrounded by the moneyed lunatics in Long Live The Lady (1987), and the shy student who happens upon a brothel with wide eyes in Singing Behind Screens (2003). The world is a little too big for them, but they can’t shrink from it.

I Fidanzati is where Olmi becomes undeniable, a colossal work in 77 heart-rending minutes. It was his final word on the Italy he grew up in. A couple is split up when the husband has to take a job in Sicily, which also means committing his father to a home, knowing well the displacement might kill him. He watches his colleagues lurch through their lives, stupefied by screens, becoming insects in the shadow of the factories they staff. Having not gotten used to the telephone, he and his fiancé write to each other. Their longing is rekindled as they imagine one another through their writing. A climactic phone call reduces them to stumbling mutes.

Olmi’s compositions are parodies of the kind of futurism that was popular under Mussolini. His inexpressive hero watches from behind piles of salt as a crude windmill is constructed; a few thousand feet away lies the factory where men are carried out on stretchers because they don’t understand the machines upon which they depend. Everything he sees taunts him with memories of home and the opportunity he took to better himself has rendered him a miserable shell. No one around him seems any happier.

I Fidanzati is a savage and beautiful work, incisive and quick-witted and savvy enough to know that mistrust in capitalism isn’t the same thing as a solution to its quick spread and dehumanizing ideology. He tried bringing his approach to an overtly religious subject with 1965’s A Man Named John, about Pope John XXIII who died in 1963. It’s was his most experimental feature and his most star-studded, blending photographs of the pope with recreations of his childhood (starring Pietro Germi and Adolfo Celi), with footage of Rod Steiger wandering the Italian landscape mourning the departed pontiff.

The point was to make a man out of a pope, looking to Steiger’s weathered and deeply sad features as he contemplates the departed man’s legacy as a way to see the human cost of a figurehead. It’s a compelling performance in the most bizarre circumstances but Olmi’s sage way of lighting interiors, finding emotions under turmoil, and making his audience see the emotional life of the smallest part of a system come through as clear as a bell. The blending of mediums and storytelling variants makes this the closest he got to French New Wave storytelling, and yet it was the furthest from cool a director could ever get. 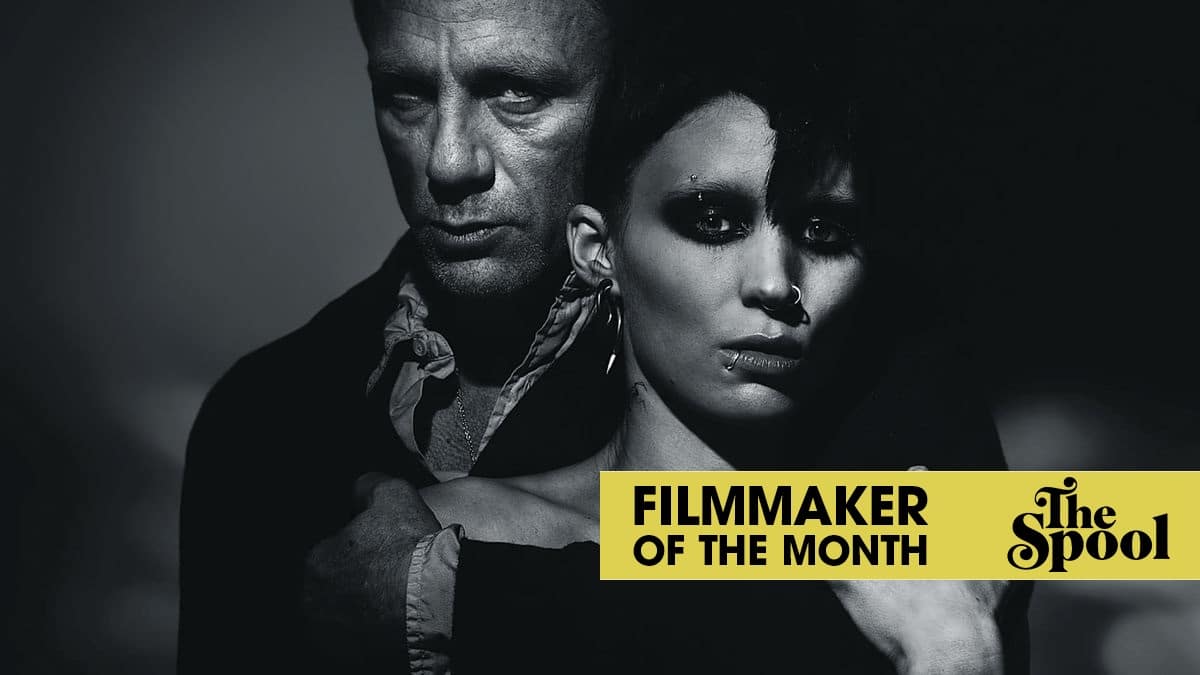 The 2011 adaptation of Stieg Larsson’s hit novel does right by its investigators but drags out the story around them. 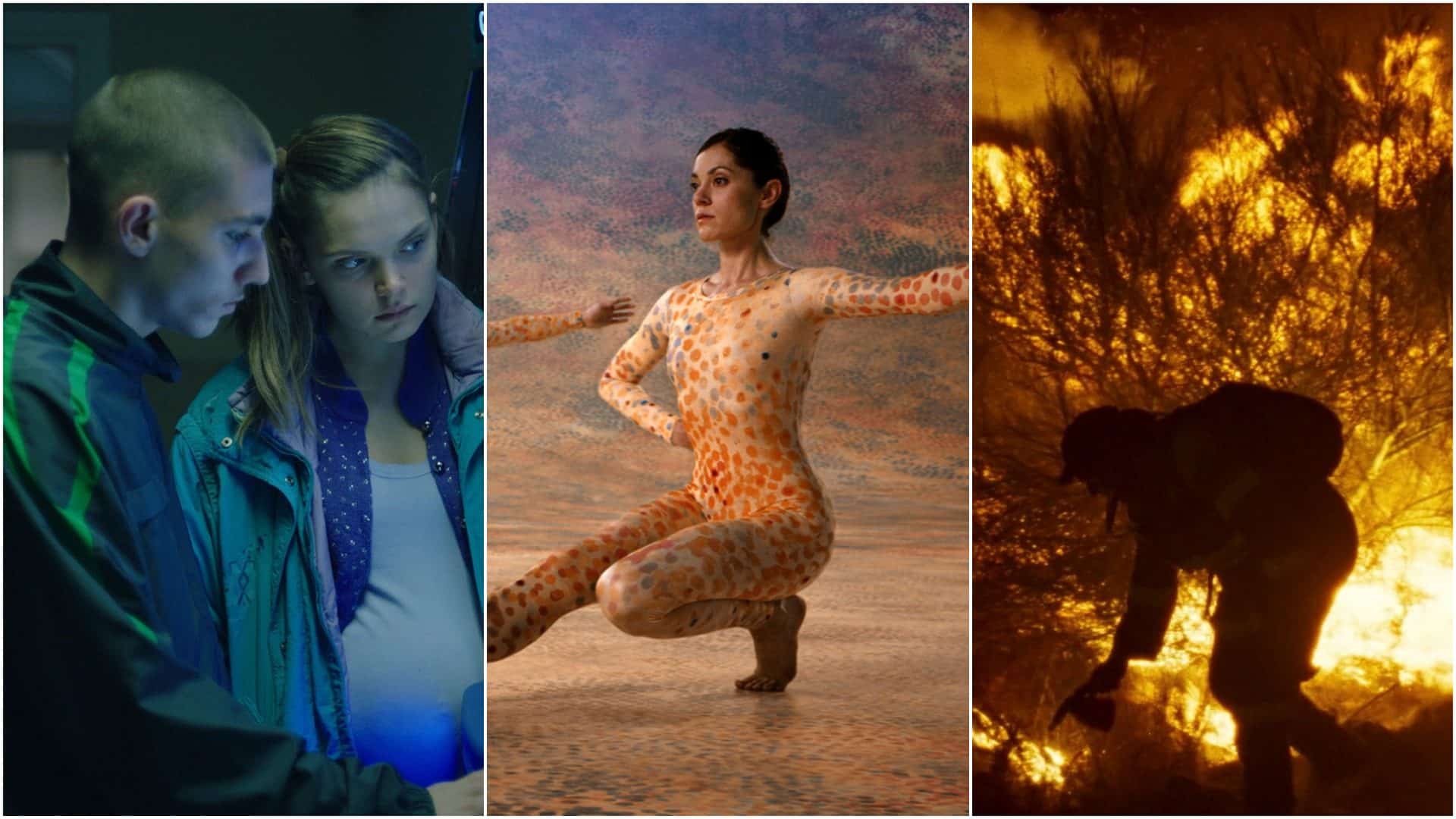 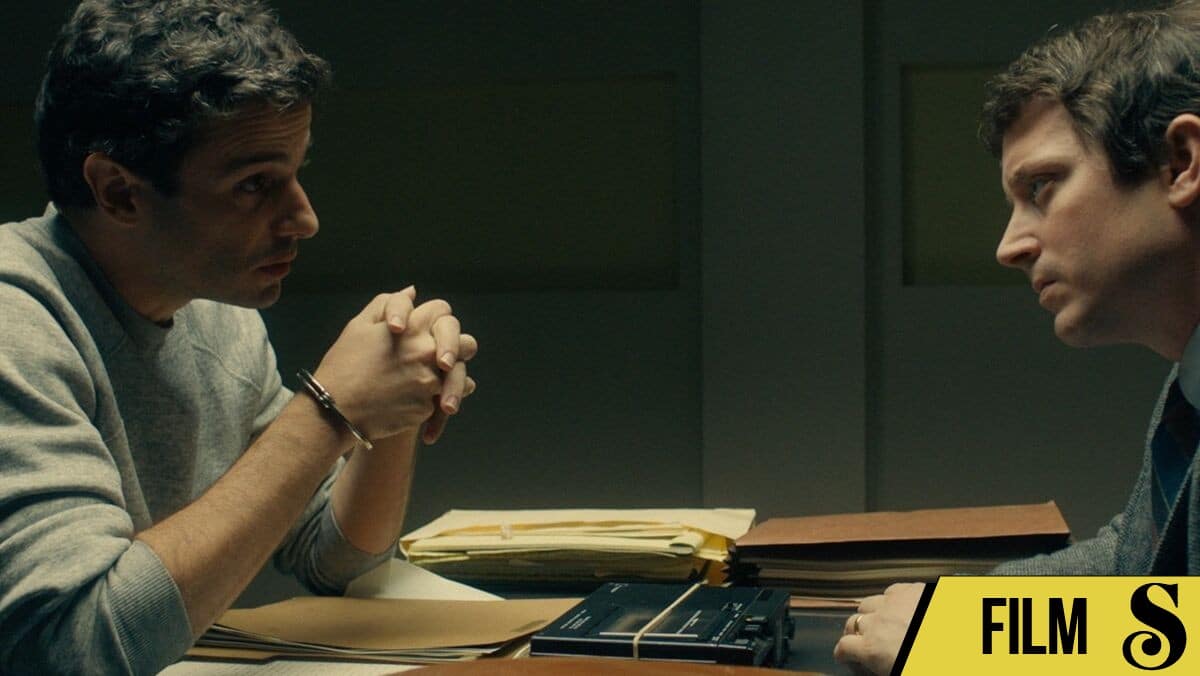 Tribeca 2021: “No Man of God” is finely crafted but offers little unique

No Man of God, Amber Sealey's Ted Bundy picture, is well made but does not successfully distinguish itself from its fellow study-of-a-serial-killer films.