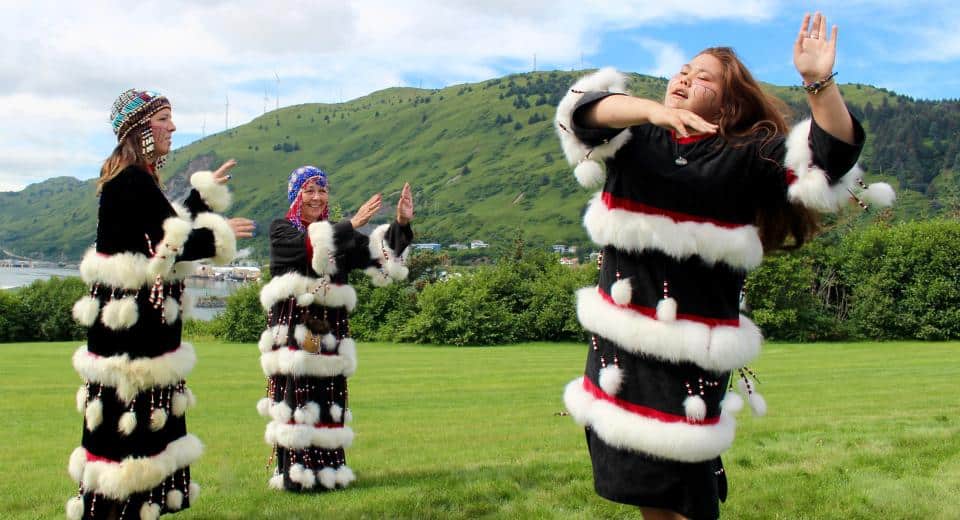 The history of America is replete with historical traumas. Whether it’s the Trail of Tears, or forced assimilation of Native Americans into the English-speaking, Christian cultures of their colonizers, many tribes still struggle to maintain not just their health, but a clear sense of identity. For the Native Elders of Kodiak Island in Alaska, the slow, passive extinction of their language (Kodiak Alutiiq) looms; Keep Talking (Niugaa Yugaa), the latest documentary from Kartemquin Films, documents their community’s struggle to keep it alive.

Filmed over five years by director/producer Karen Lynn Weinberg and a small, dedicated crew, Keep Talking documents the lives and work of a small group of educators, elders and students to preserve Alutiiq, an endangered Alaskan Native language with fewer than 40 fluent speakers left in existence. Rather than enshrining their language in a museum, these Elders and educators are committed to preserving Alutiiq as a living language within their community. Bringing Kodiak children to a language immersion camp on the remote island of Afognak, the counselors and elders engage students in  fun and involving Alutiiq language learning exercises. Their goal? To raise the next generation of Alutiiq speakers who can pass it on.

What’s most fascinating about Keep Talking is the dynamic between Elders, counselors and students, engaged in a cycle of teaching and learning that conveys a sense of historical and cultural importance. Elders sit on the margins of cramped cabins and classrooms, advising counselors and students alike on how to speak Alutiiq words with their proper context and pronunciation. We occasionally see Alutiiq words and their translations superimposed on screen, from everyday words like ‘bear’ to the Alutiiq names given to counselors and students alike. In many ways, Weinberg makes the viewer feel like a student in Dig Afognak, receiving a crash course in this musical, intriguing language.

Of course, preserving the Alutiiq language takes on greater significance than simply preserving culture; it becomes a source of communal healing as well. Taking on the mantle of culture bearer holds great significance to every one of these characters – from the elders hoping to pass along their culture before they pass, to the students who find new meaning in their Alutiiq names and fluency. Keep Talking makes these moments land with a visceral emotional punch, especially as we see glimpses of the socioeconomic and mental cost of living in such an endangered, marginalized culture.

Thankfully, the doc is far from a self-serious screed about the injustices of native peoples – it’s a joyous celebration of the fellowship and community that centers around something as unifying as language. The counselors – from Lynda, a struggling single mother raising her kids and dealing with her ex’s domestic abuse, to the effervescent Marya, a recovering alcoholic who finds purpose in her language teaching – are vivid characters whose earnest love for the language and their young charges shine through in the narrative.

Weinberg’s best decision, however, is to anchor the deepest emotional beats around Sadie, a young teenager with an emotional sensitivity as deep as her connection to the Alutiiq language. Her journey to continue her family’s tradition of Alutiiq dancing is incredibly heartwarming: “singing and dancing like my ancestors did – that’s my inner peace right now.” Shades of the Inuit-centric doc The Eagle Huntress abound in Sadie’s story, both tales of powerful young women finding strength in their culture’s traditions. With her bright personality and beaming smile, she’s a wonderful anchor to Weinberg’s broader points about language and culture.

Keep Talking is a doc with modest scope but admirable import, emphasizing the importance of language as a signifier of culture and a method of personal and communal healing. For these Alaska Natives, learning Alutiiq is more than a means of preserving the ways of their ancestors; it’s a strategy for emotional and cultural survival. 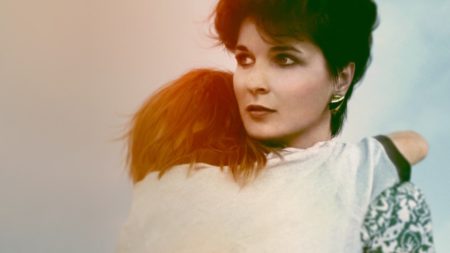 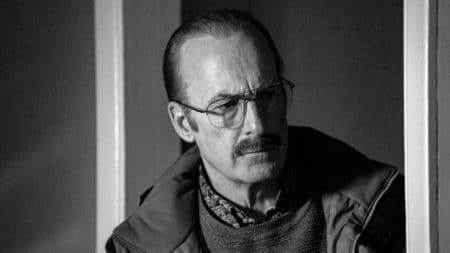