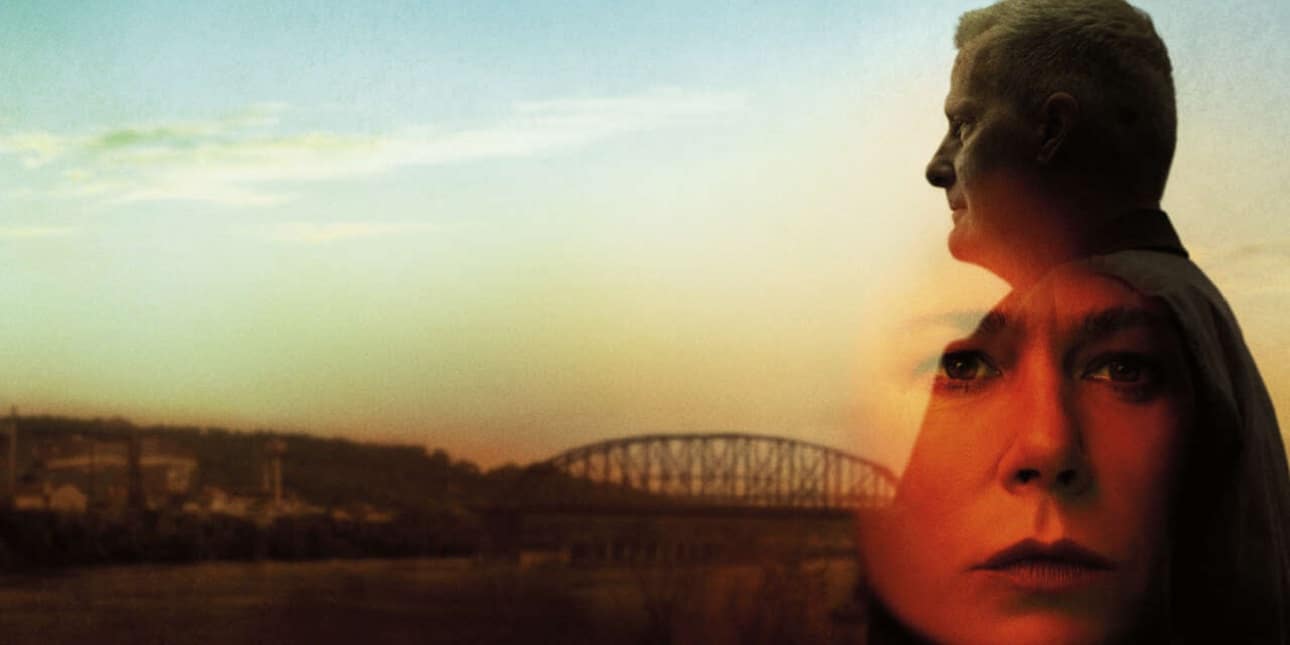 Showtime’s latest shot at prestige television has all the trappings, none of the energy.

American Rust has the unfortunate timing of debuting in the wake of HBO’s Mare of Easttown. They’re not the same show, to be clear. Or anywhere near, really. However, the Dan Futterman that created Rust—adapted from the Philipp Meyer book of the same name—bears a logline that is too similar to escape comparison.

Like Easttown, Rust revolves around a murder in a small blue-collar Pennsylvania town investigated by a morally conflicted police officer—in this case, Del Harris (Jeff Daniels)—and how that murder touches everyone in and exposes the existing crack of the community. But, unlike Easttown, Rust never surprises with streaks of weird humanity and dark humor.

And oh boy, could it use it.

Life in Buell is a miserabilist fable. Harris is a possible amphetamine addict in love with Grace Poe (Maura Tierney) a sort-of kind-of married woman constantly facing foreclosure who chews ibuprofen like candy to ease the pain caused by her non-union sewing job. Grace is the mother of Billy (Alex Neustaedter), a local football hero who passed on a D-1 Scholarship and then really derailed his future by catching an assault rap after a bar fight.

The love of Billy’s life, Lee English (Julia Mayorga) took her shot to get out of town and now lives in New York City with her husband. At the same time, her younger brother Isaac (David Alvarez) is stuck taking care of their very sick father Henry (Bill Camp), and wrestling with his sexuality.

All of this is before the series activating event occurs, the murder of another Buell resident. The most likely suspects of the murder? Billy or Isaac. Or perhaps both of them. Regardless of the actual murderer, the duo definitely know more than they’re saying.

It’s bleak stuff made all the more miserable by the ubiquity of drugs, almost none of them illegal, nearly none of them used as directed.

Grimness is not a problem in and of itself. The world’s full of darkness and unhappiness. Pennsylvania—and most other states, come down to it—is struggling with changing economic demands and drug abuse. No one is asking Rust to whistle a happy tune and pretend otherwise.

[C]haracters should offer more than just a collection of pain.

Still, the characters should offer more than just a collection of pain. Unfortunately, in the three episodes provided to critics, no one in American Rust ends up fleshed out enough to gain three dimensions. Tierney gets closest, but that’s a credit to her acting more than anything else. Her Grace feels like flesh and blood even if most of what the character has to say feels cliché. Occasionally, a background player will pop, often Rob Young’s Deputy Steve Park, but they only provide brief, fleeting moments of texture.

American Rust has the shape of something important, the feel of a prestige television show. It features talented people in front of the camera like Tierney and Daniels. It features talented people behind the camera, too, such as Darnell Martin and John Dahl. It seems to care about the realities of exurban Pennsylvania living and well maps out the fictional town of Buell. The one thing it never does is find a spark.