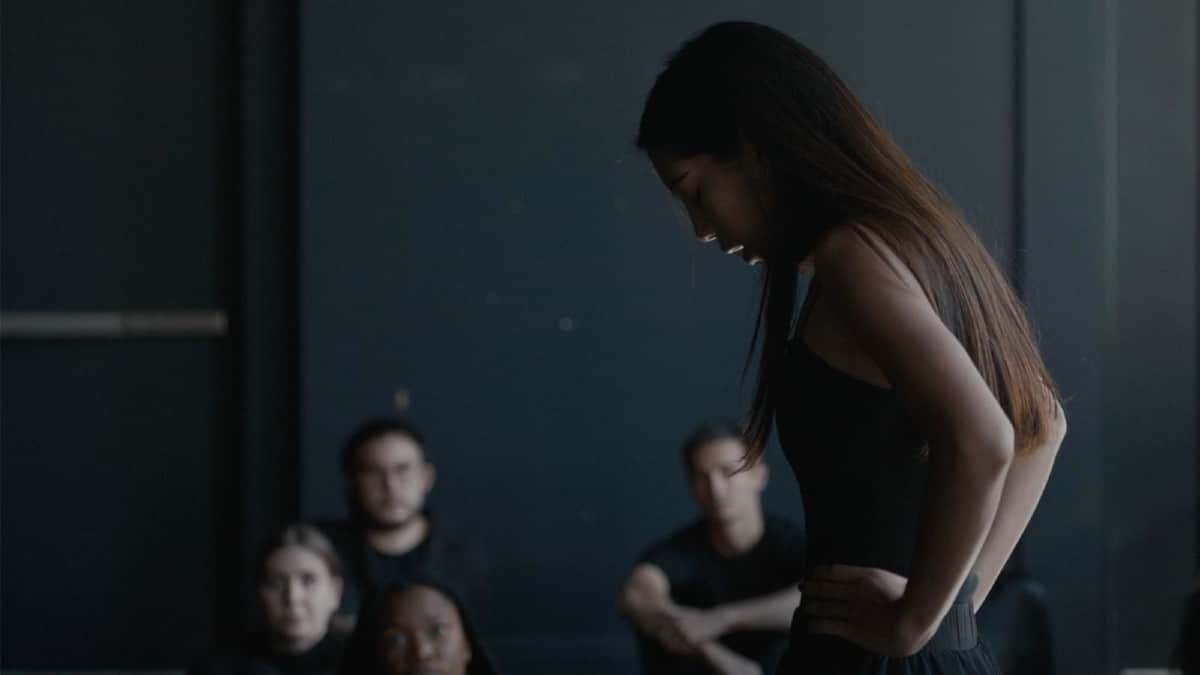 Arooj Azeem gives a breakout performance, but the rest of the film simply does not match her good work.

It’s unfortunate that Quickening, which clearly has good intentions, ends up looking and feeling like a commercial. Consumer electronics and media industry decisions have, in recent years, made a lot of independent cinema, especially that which ends up in smaller sections of fests, presents itself like highlight reels for the filmmaker and cinematographer. Slow-motion, steady-cam shots—these have become what many consider a “professional.” But in Quickening, the cinematic grammar is off and the film that results is uninteresting.

Quickening is a coming-of-age drama about a Pakistani girl named Sheila (Arooj Azeem) navigating her parents’ strained marriage, her relationship with a boy she meets in a performance arts class, and a surprise pregnancy that collides with her culture’s traditional values on marriage and sex. These stories have been told time and again, and for South Asians (like myself) they are all too relatable. But their impact is not tied to their familiarity, especially when the picture in question doesn’t do the work to make itself stand out.

Sheila’s internal conflict is the most interesting part of Quickening.

I’ll give Quickening this – it puts as much on the shoulders of its central actress, Arooj Azeem, as possible. And Azeem, a breakout talent at TIFF this year, does a solid job carrying that load. It’s solemn, quiet performance, bubbling with frustration and anxiety, illustrated in not only her pouts and stares, but by the way she moves in her acting class, where her struggles become particularly apparent. It’s disappointing that Azeem’s co-stars cannot match her work, and that the way she’s captured on film doesn’t do her position justice.

Like several other movies at TIFF this year – Violet, Mlungu Wam, Encounter – Quickening deals with a central character whose anxiety manifests through imagined fears. The emotional toll of traditional expectations and a family coming apart at the seams is at times too much to bear for Sheila. She becomes easily agitated and scared. She snappily dismisses those close to her while her paranoia spikes. Sheila’s internal conflict is the most interesting part of Quickening. It could for a rich emotional core, but it’s surrounded by a film that is too occupied with looking pretty and trying to force ‘poetic imagery’ to step back and give Azeem space to work.