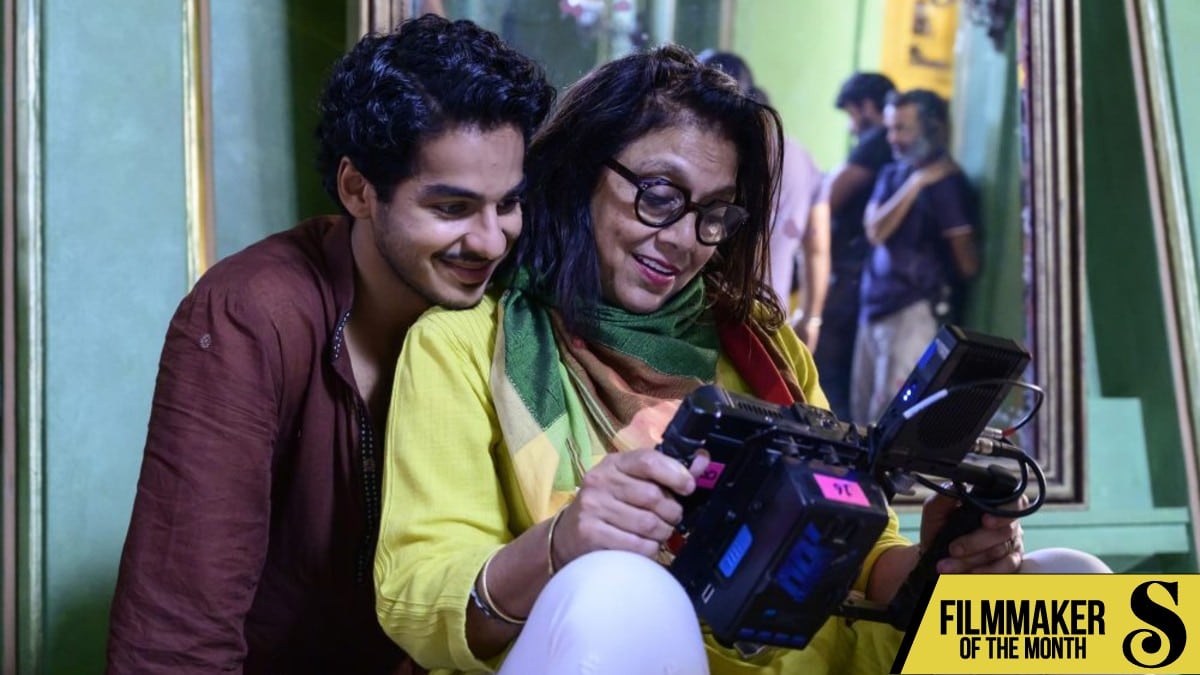 “Enjoy every part of the frame and make it pulsate with life.”

This statement from Mira Nair to her students at the film school of Columbia University (where she is an adjunct professor), taken from a 2000 New Yorker profile on her, perfectly encapsulates the complexity and lushness of her works. Nair, an Indian-American filmmaker (one of the few to break through to Western success, doubly impressive given the dearth of female filmmakers of color in Hollywood), specializes in films that bridge documentary, narrative, and culture. In so doing, she crafts films that both highlight the shared humanity of differing cultures and explores the deeply political complexities of each.

Nair got her start in documentary in the late ’70s, when she studied filmmaking and sociology at Harvard University; her first doc, Jama Masjid Street Journal (1979), chronicles the lived of a traditional Muslim community. From there, she returned to India to take her cinema-verite sensibilities to dissections of Indian patriarchy in Children of a Desired Sex and the performance of gender and sexuality in India Cabaret.

But her first real breakout was 1988’s Oscar-nominated Salaam Bombay!, which blended documentary and fiction to tell the story of an 11-year-old living on the streets of India, using largely nonprofessional actors. After her second feature, 1991’s Mississippi Masala (depicting a cross-cultural romance between an Indian woman and an African-American man), she courted controversy with Indian censors in 1997’s Kama Sutra: A Tale of Love. Even in her early narrative works, certain thematic concerns present themselves: the oppression of women and the poor in patriarchal societies, the fascinating, messy, invigorating clash of differing cultures, the thick sheen of authenticity that bolsters her works.

All of these would come together in 2001’s delightful comedic melodrama Monsoon Wedding, in which an arranged marriage brings together family members from all around the world for a burst of colorful, genre-hopping escapism. From there, Nair would enjoy the kind of mainstream success not usually granted to female filmmakers of color, creating sumptuous, dense, yet remarkably humanistic big-budget adaptations of works by William Makepeace Thackeray (Vanity Fair) and Jhumpa Lahiri (The Namesake).

What’s more, she feels like one of the few Indian-American directors to have been granted the latitude to bring stories of Indian characters, families, and cultural traditions to Western audiences. Even when she wanders from that path (as in her Disney director-for-hire gig Queen of Katwe), she manages to infuse those same sensibilities of texture, color, and cultural specificity to her stories.

This month, we’re celebrating the decades-long filmography of Mira Nair, from her humble beginnings with Salaam Bombay! to her recent successes with Queen of Katwe and Acorn TV’s miniseries adaptation of A Suitable Boy (Nair, like David Fincher and Alex Garland and several other auteurs before her, transitioning to lush prestige TV to maintain a sense of control over her storytelling). And in so doing, we’ll hear a variety of perspectives on her successes, her less-than-successes, and the rumbling vitality and necessity of her work.

Keep an eye on this space throughout the month as we publish retrospectives on a many of her major works.

Tags
filmmaker of the monthmira nair