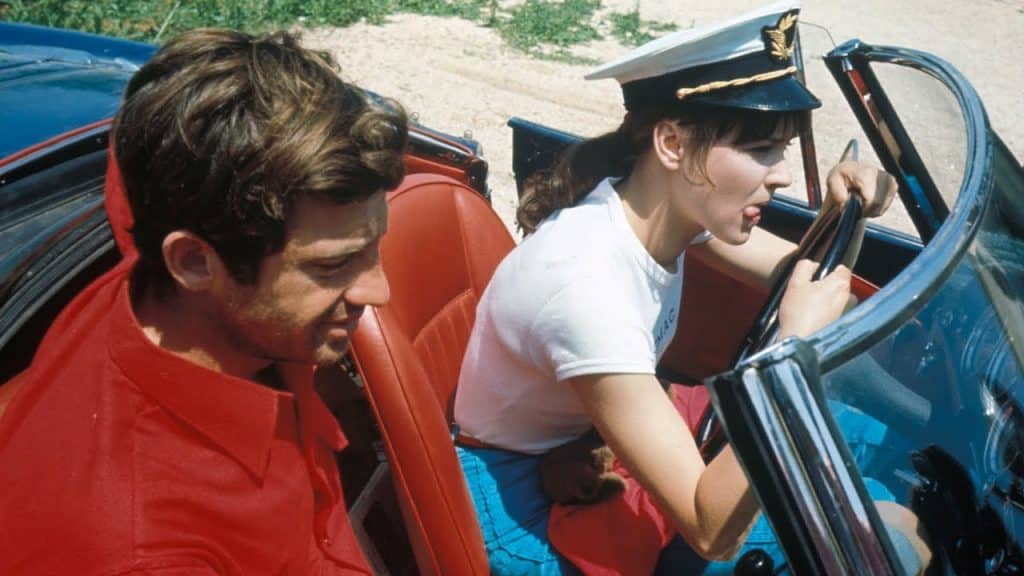 Peter Sobczynski
Peter Sobczynski is a Chicago-based filmcritic whose work can be seen at RogerEbert.com, EFilmcritic.com and, well, here. He is also on the board for the Chicago Critics Film Festival and the Chicago Film Critics Association. Yes, he once gave four stars to “Valerian” and he would do it again.

Latest posts by Peter Sobczynski (see all)
Liked it? Take a second to support The Spool on Patreon!